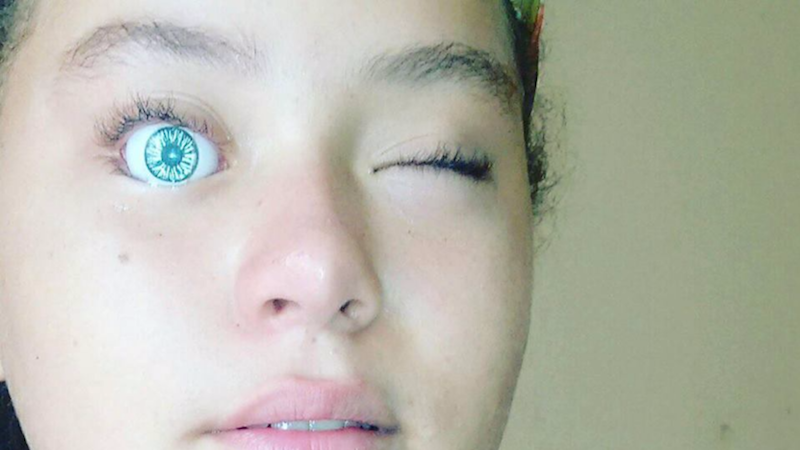 Since Barbie was launched in 1959, a lot of little girls (and little boys) have idolised the iconic doll and wanted to be like her. While this is quite common, most people grow out of that phase when they realise that the Barbie look is fake, unattainable, and actually pretty weird.

Not everyone, though: over the years there has been a slew of women who, through insane amounts of dieting, exercise, and plastic surgery have attempted to obtain the unobtainable and replicate Barbie’s appearance.

When I started researching for this article, I thought it would just be a small group of poor souls that had gone down this road but there’s a surprisingly large amount of women who have attempted to get the fake-arse doll look. 30-year-old Ophelia Vanity has been using Botox, fillers and beauty treatments in an attempt to look like the doll

There have been a few women who’ve actually managed to get pretty close to the Barbie look and while I’m all for people dressing and looking exactly how they want to, this can’t be healthy… Lolita Richi from the Ukraine Probably the most famous Barbie lookalike: Valeria Lukyanova from Russia

There was even a former miner in Brazil named Celso Santebanes who had operations on his nose, chin and jaw – plus silicone implants in his chest – to look like Barbies man, Ken.

Sadly, Celso died on leukaemia in 2015

And while all of these cases are pretty extreme, it’s one thing to have plastic surgery in order to obtain the doll-like look but another thing altogether to stick an actual fu*king dolls eye into your own in order to do so!

That’s what the young girl in this video decided to do but, upon popping it in, she immediately begins to regret her decision as the overwhelming pain sets in. She can be seen screaming as her mother attempts to delicately remove the plastic eye.

Eventually, the mum gets it free but I hope the girl found some eye wash in order to clean it out and avoid infection because eye infections are fu*king nasty! I also hope that she doesn’t try to follow the sad trend of attempting to turn herself into an actual doll. There’s enough of them going around as it is…

Check out the video below but be warned, it’s pretty gross: