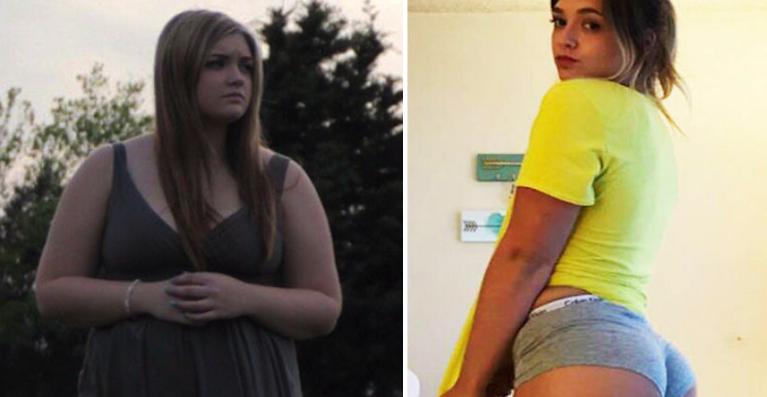 For anyone who’s been to high school (and I’m hoping that’s 100% of our readers, considering the mental sh*t that we write about here) it can be a bloody brutal place: kids can be mean little bast*rds and harsh words cut deep, especially when uttered to young ears.

During her high school years in Dallas, Texas, 21-year-old Meghan Gilbert’s copped more sh*t than most after she developed an eating disorder and her weight ballooned up to 200lbs (91kgs).

As a result, she was bullied by classmates who gave her the horrible nickname ‘Thunder Thighs’, claiming that her legs ‘jiggled’ so much that ‘thunder struck’ whenever she walked into a room.

The relentless teasing led to depression and substance abuse but Gilbert managed to turn her life around and transform herself into a fitness model, shedding nearly a third of her body weight in the process.

She has since become a social media star and amassed a large following on Instagram. What’s her favourite thing about her new look, you ask? Her “Thunder Thighs.” 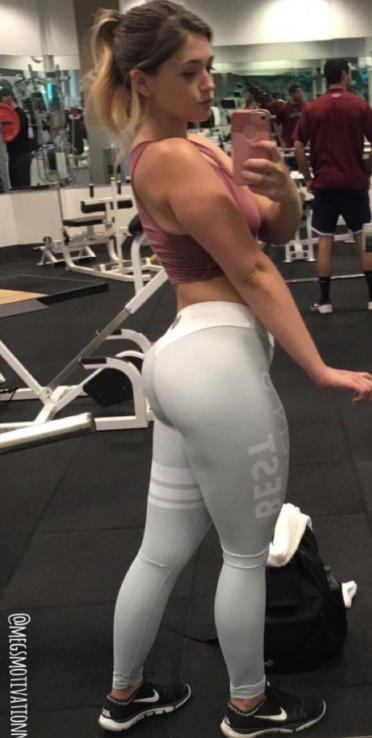 They’re my favourite part too, if I’m honest

“I see my legs as a strong point; before I never used to wear shorts or show my legs but now I love how big and muscular they are,” she said.

“Now if anyone tells me my legs are huge I can say I have “thunder thighs” in a positive way.

“People used to use it against me as something bad but now I body build, I see it as a good thing, they are strong, muscular and something to be proud of.” 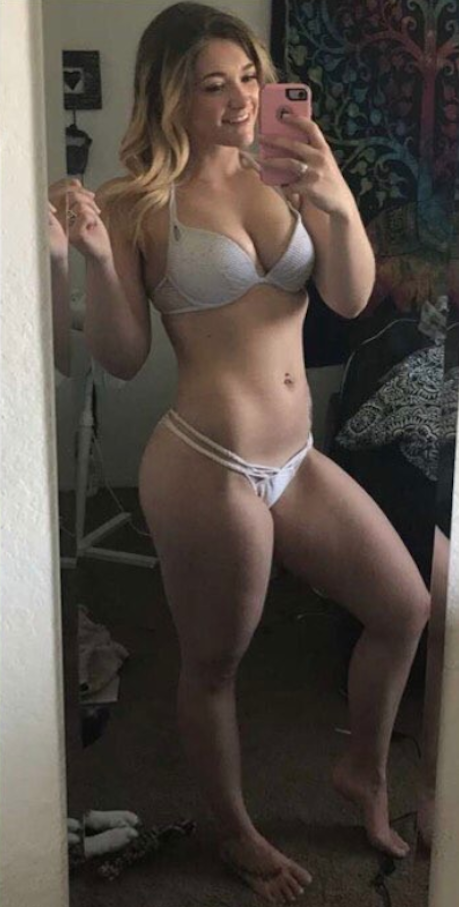 I say bloody good on ya!

Gilbert says that growing up, she was always a little overweight but her binge eating began after her family went on an all-you-can-eat cruise, where she would consume several servings of lasagne and up to six bowls of ice cream in a single sitting.

Deciding that something had to change, she moved back home she began to work out every day and eventually fell in love with exercise.

“At first it was hard, but I knew I had to push through it and grew to love working out, I believe hard times make you grow.

“I learned to eat the right foods and the correct amount too, I started strength training and began to love exercising.”

Gilbert says that the weight loss has completely changed her body shape and given her confidence in herself.

“Before I didn’t wear shorts outside because I hated myself too much, now I can go outside in a bathing suit and feel confident that I’m beautiful.” 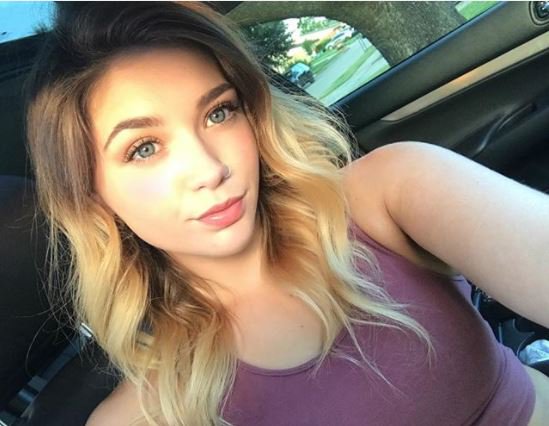 “I see my legs as my strongest point and the asset I’m most proud of, I work on them all the time, while I still have some fat I love them.”

The young model has inspired others to transform themselves by sharing her fitness journey on Instagram. You can check it out, here.