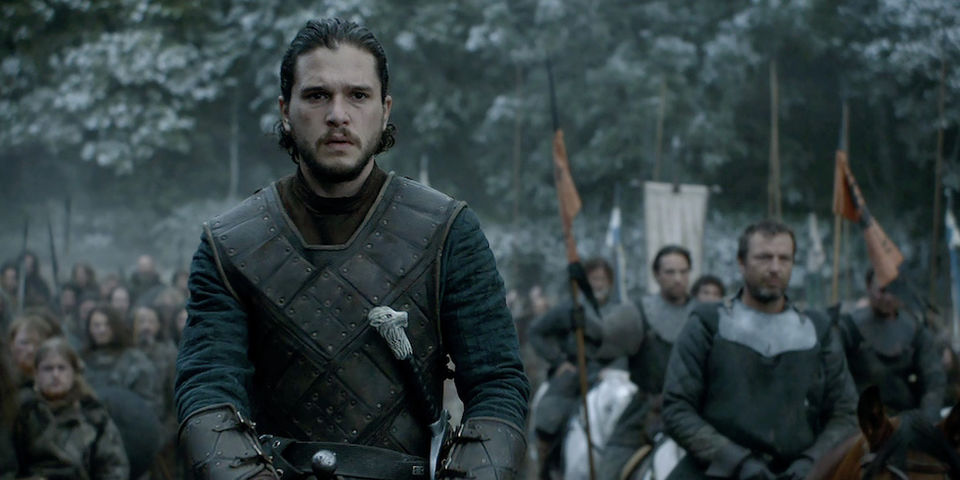 Game Of Thrones fans were disheartened last year when they heard that Season 7 was going to only be 7 episodes instead of the 10 that they were used to. However, HBO has revealed that although there’s only 7 episodes, a few of them are going to be longer than normal. Yeah there’s still only 7 episodes, but hey we’ll take any extra we can get! Hopefully the last 3 episodes are all twice as long as normal – then order will have been restored! Unfortunately that’s not the case, but it’s better than nothing. Here’s what the length of each episode is, according to HBO.com:

The last episode of Season 6, “The Winds of Winter” was a record breaking 68 minutes, which was the longest Game of Thrones episode. This will be beaten by an incredible 13 minutes! I reckon they can squeeze quite a number of high profile character deaths in that time, so we really have no idea what to expect.

Although we get 3 less episodes, we will only receive less than 2 hours of total GoT time, which doesn’t sound too bad. After season 6, it felt like the story was winding down, while also heating up. I think we all know that it’s going to be action packed and all of our questions will finally be answered.

If you haven’t seen the trailer, it feels like every character is just about to face their destiny. Jon wants to know who he is and who will fight for men. Daenerys is about to land in Westeros to attempt to claim her throne. The white walkers are also coming…. If you’re now tempted to re-watch the trailer, we got you: