You know, we think a lot about humour here at Ozzy Man Reviews. For some people, it’s a pretty complex thing. After all, there are emotions you need to reach, there’s a reaction you’re aiming for, there are cultural sensitivities you need to be aware of, and throughout it all, you’re just trying to make people have a bit of a giggle. For others, though, it’s not that difficult. These people are like, ‘just stick some googly eyes on something and you’ve got the guffaws!’ After careful deliberation, we think they’re right.

Yeah, we don’t know exactly what it is that makes this simple little trick work so bloody well, but if we had to guess, we’d say it’s probably something in our primitive and primordial reptilian brain. We reckon that personality comes from the eyes, so when you whack some googly eyes on something, on anything, you’re giving it that personality.

Yeah, nah, we’ll go with that: you’re anthropomorphising an every day object and giving them some sort of imagined sentience. Of course, when you couple that with another pseudo-facial feature – like a gaping orifice that could be mistaken for a mouth, the s**t just works. 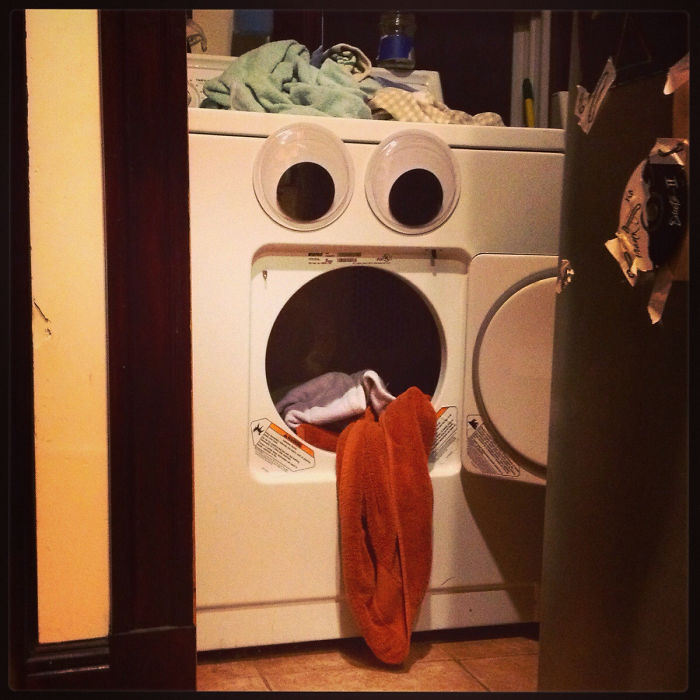 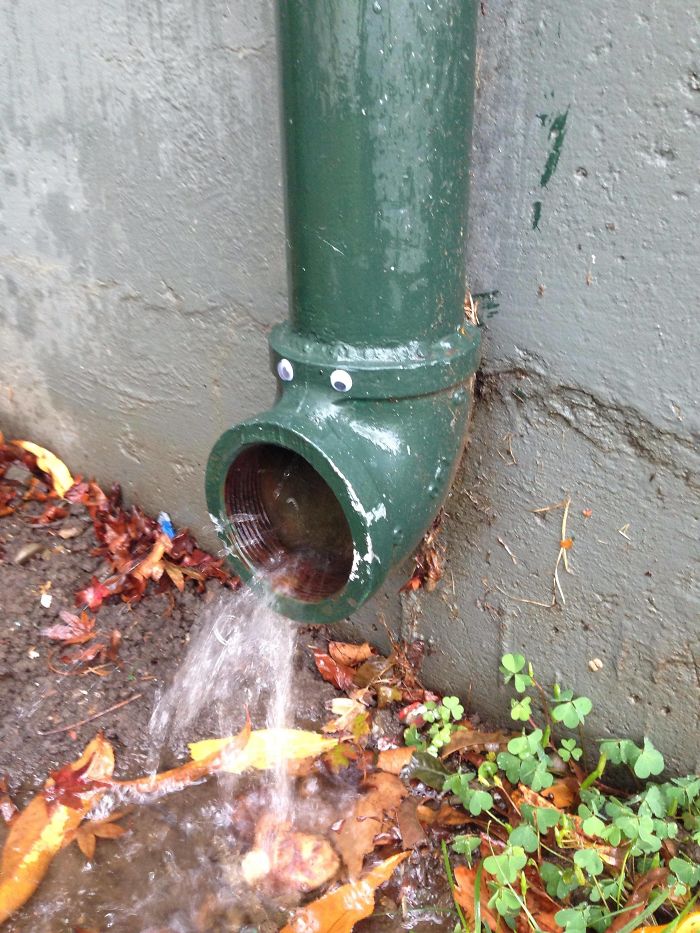 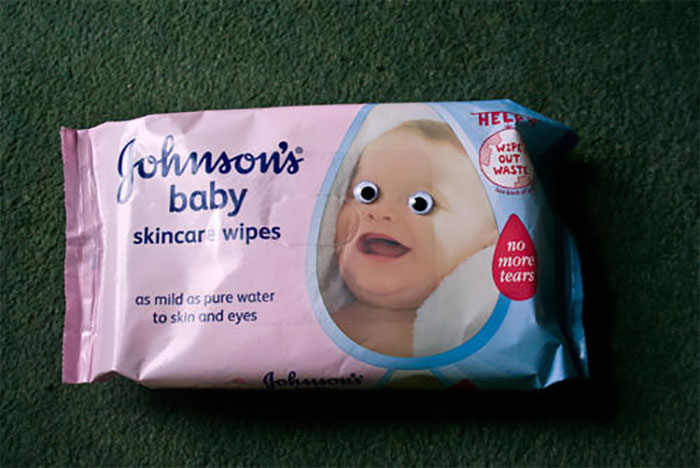 Have a look at some of these examples here. Obviously, you’ve got the world-famous cat’s arse trick, but more than that, most of these objects work because eyes and a mouth equate to a face. As soon as something’s got a face, our brains start trying to work out emotions – for most of us, anyway. 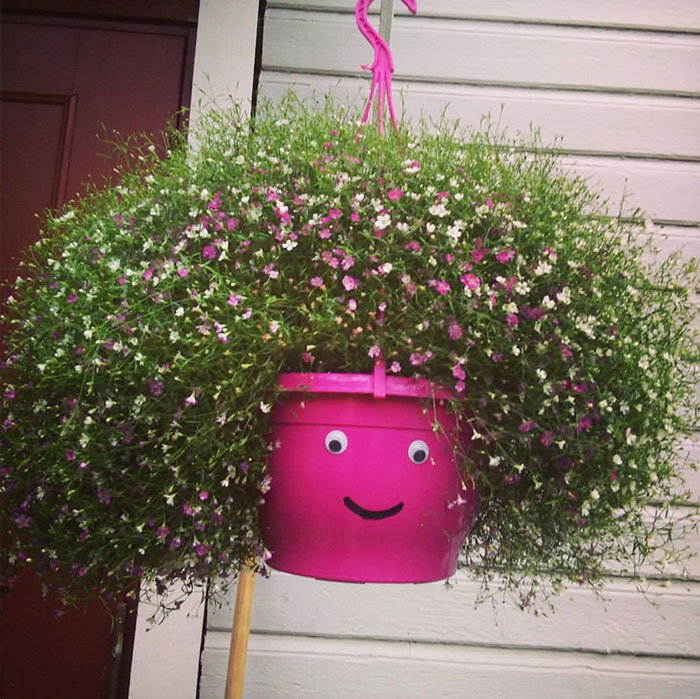 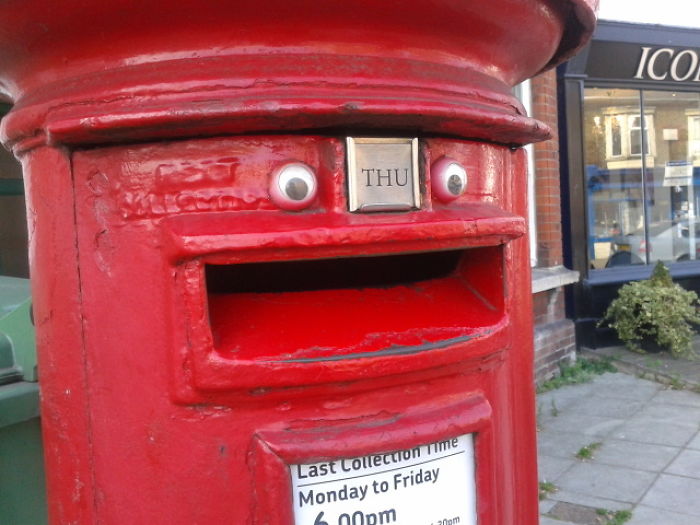 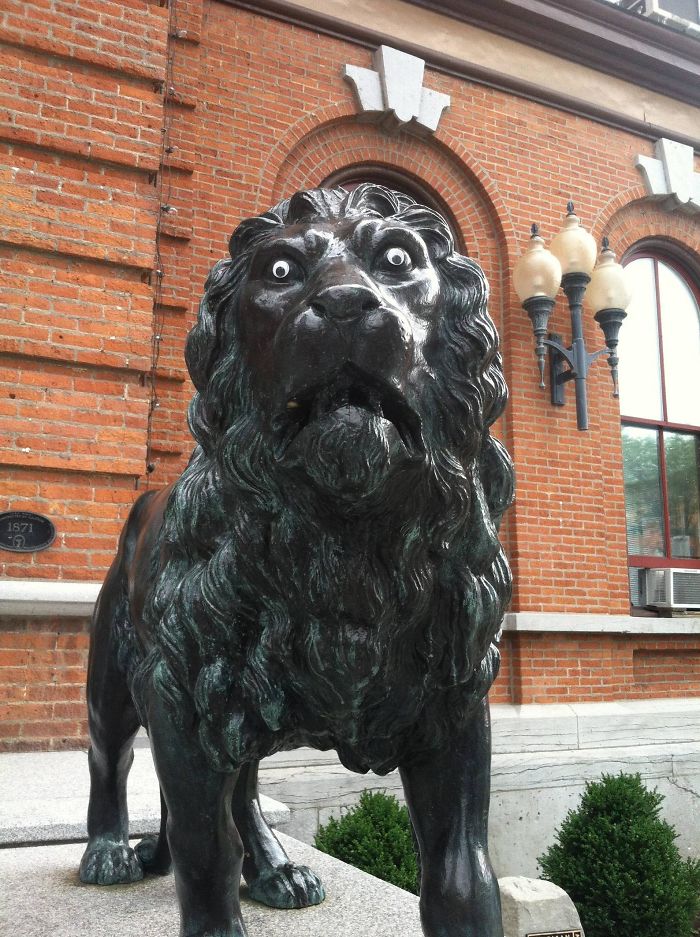 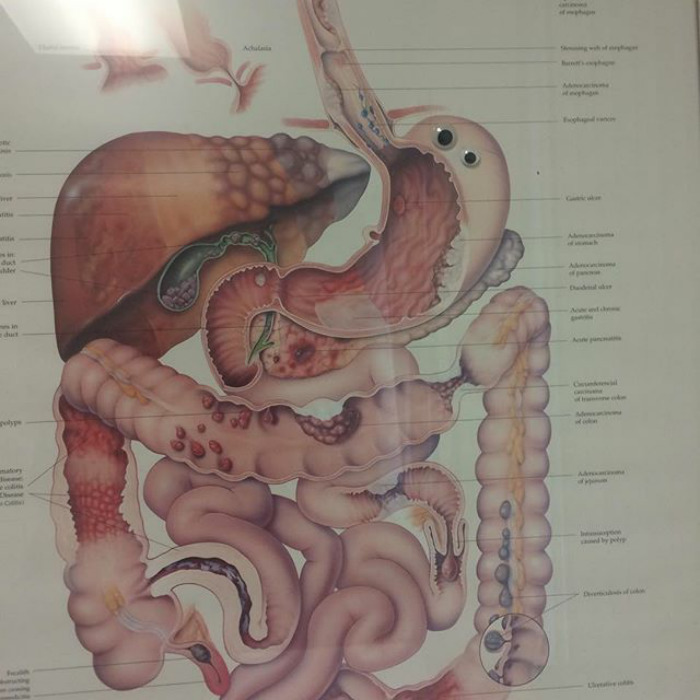 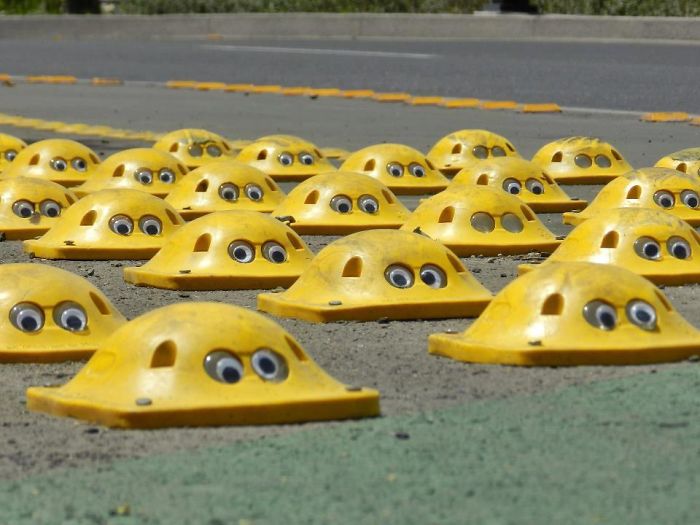 Yeah, it must be an old survival mechanism. When you add that inherent split-second judgement system to the fact that round eyes often (probably thanks to comic books and cartoons) equate to ‘harmless’ personalities, we immediately assess the objects, take in their comic appearance and figure out that they’re not trying to eat us. 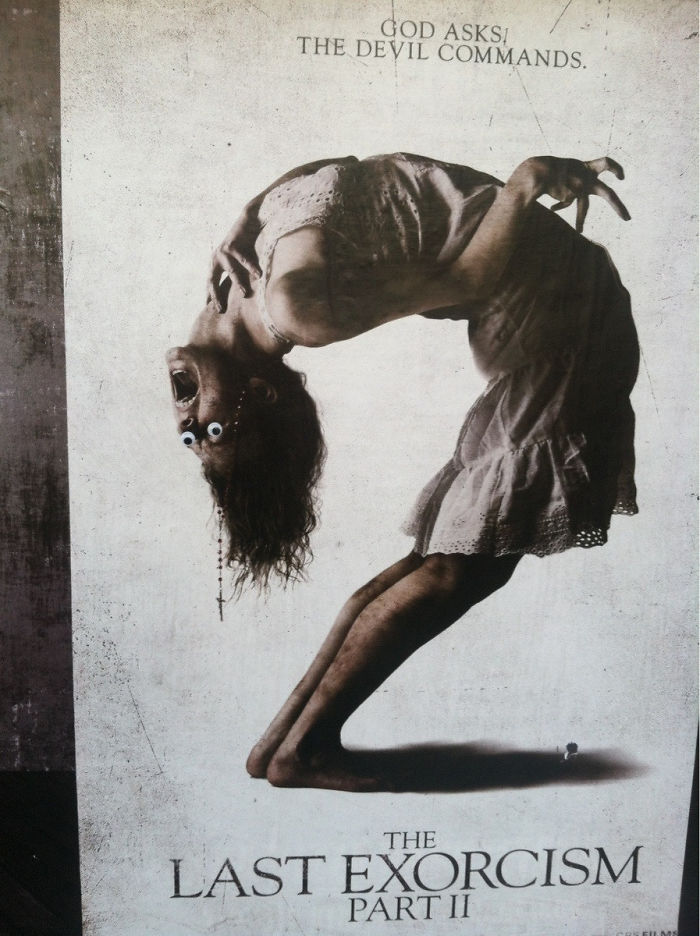 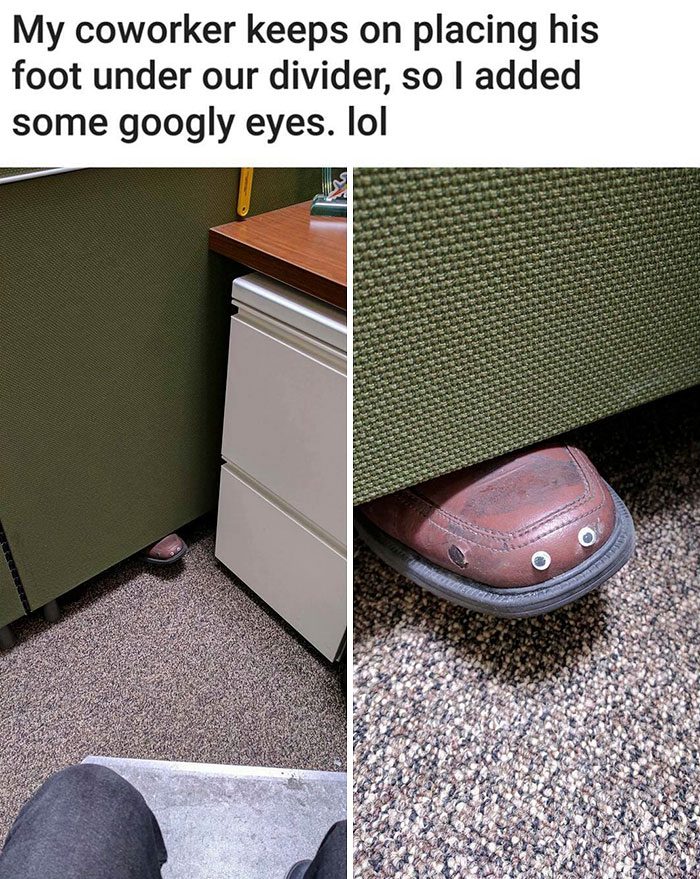 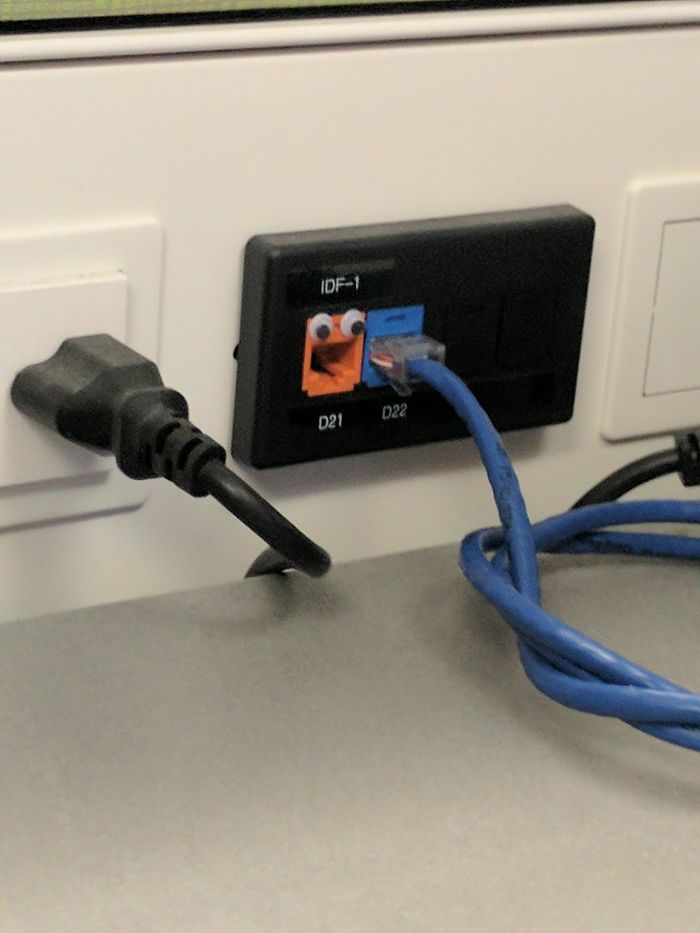 Final thought: Of course, we might be trying to over-intellectualise something as fun as it simple. Let us know why you reckon googly eyes equate to funny. Post your thoughts in the comments section – and if you’ve got anything with googly eyes, send us a pic!