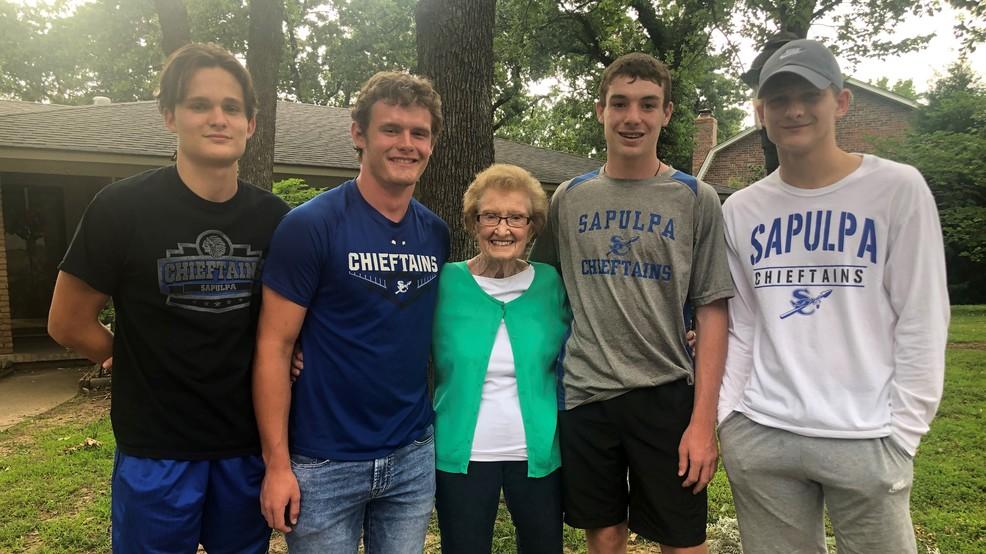 With all that wrong in the world, we need a feel-good story every now and then, so get ready for some warm and fuzzies you legends.

Teenagers get a bit of a rough trot a lot of the time. A lot of them get described as lazy, self-entitled little buggers who spend the majority of their parent’s cash on PS4 games and Big Macs. But the four young blokes in this story are nothing short of little legends, going against the “millennial stereotype.”

This is Catherine Ritchie, 90 year old lady living in Sapulpa, Oklahoma. She’s lived in her place for 58 years. 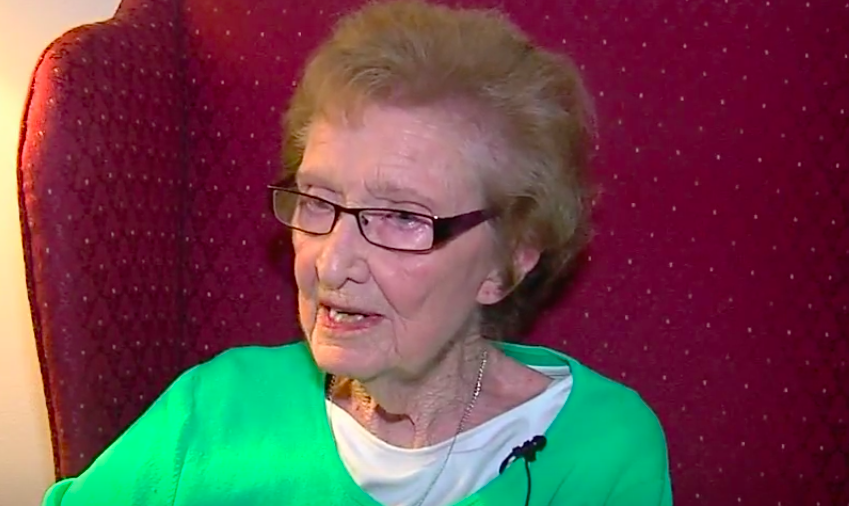 A couple of days ago, Catherine was getting ready to hit the sack when she noticed her bed head was alight.

Catherine was trying to put the fire out using pillows and blankets to try and smother the flames, but as the fire grew she realised her efforts weren’t much chop.

She decided to call 911 and hit the emergency call button that she wears around her neck. 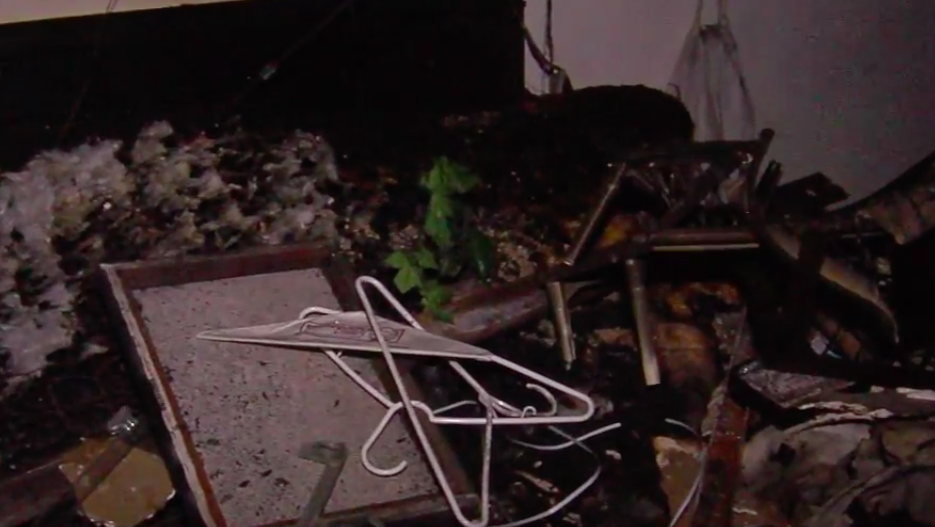 She was trying to get outside of the house to wait for emergency services, but a s**tload of smoke was now swirling all around and Catherine became disoriented, and couldn’t find her way out.

“The smoke was so bad, I couldn’t see to get out of my room, I felt along the wall, and I went into the closet instead of the door to get out of the room. I finally did get to the door.”

Then these four young legends, enter the game. 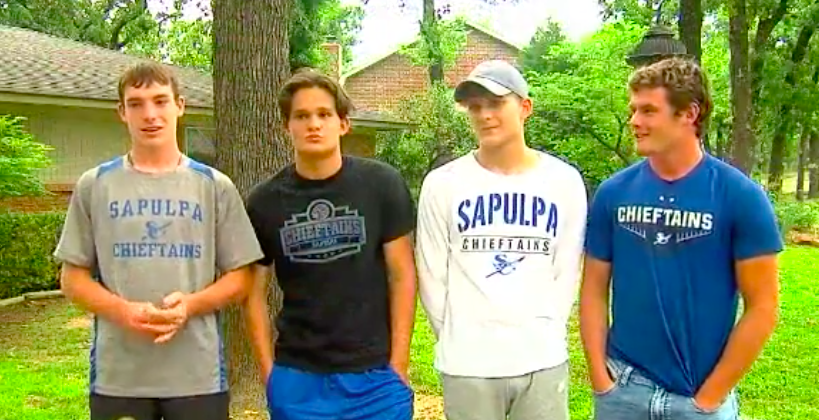 “We were just sitting around looking for something to do”

“It smelled kind of like burning rubber. Then, we heard the house alarm go off,”

Without a thought for their own safety, these young blokes sprung into action. One of them called 911, another trying to get in through the front door. 14-year-old Nick was able to bust through the back door. He found Catherine in the hallway trying to find her way out, and get this…. He picks little Catherine up and carries her out to safety like a bloody champion. Reckon these kids parents would be proud. 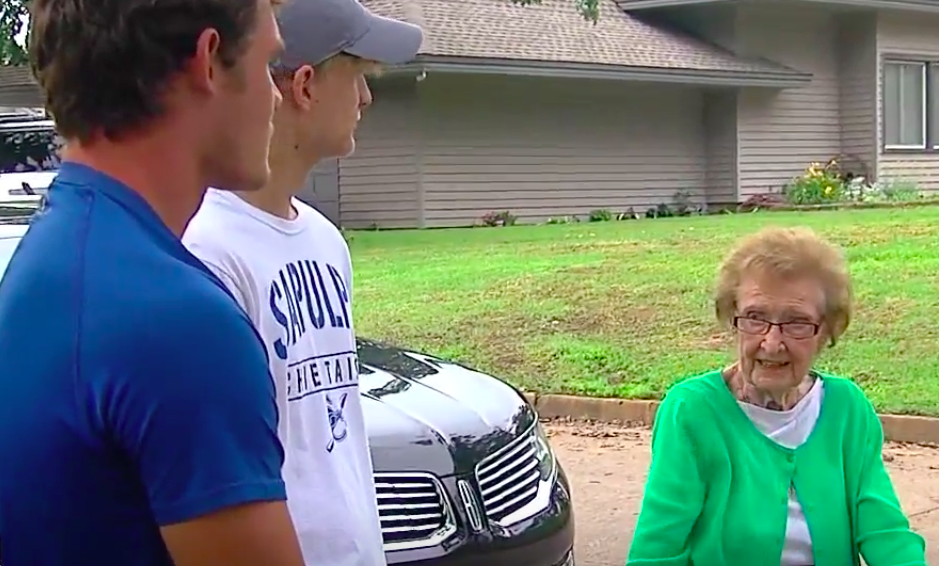 One of Catherine’s ten kids wrote a heartfelt letter of thanks and gratitude to the four blokes, you can read the whole thing here.

Most wouldn’t have been surprised if these four stood out the front of the house and filmed the blaze on their f**cken iPhones, but these four teens seem to have been raised right, seeing someone in need and springing into action. Good on ’em I reckon. I think Catherine’s 42 grandkids would be pretty grateful you saved their dear ol’ Nanna too. Check out the clip below.

Oi you legends out there, take a couple of minutes this weekend to check the batteries in ya smoke alarms alright? Good onya’s.

4 teens save 90-year-old neighbor from house fire.Hats off to these young heroes! READ MORE: https://bit.ly/2WN8cch