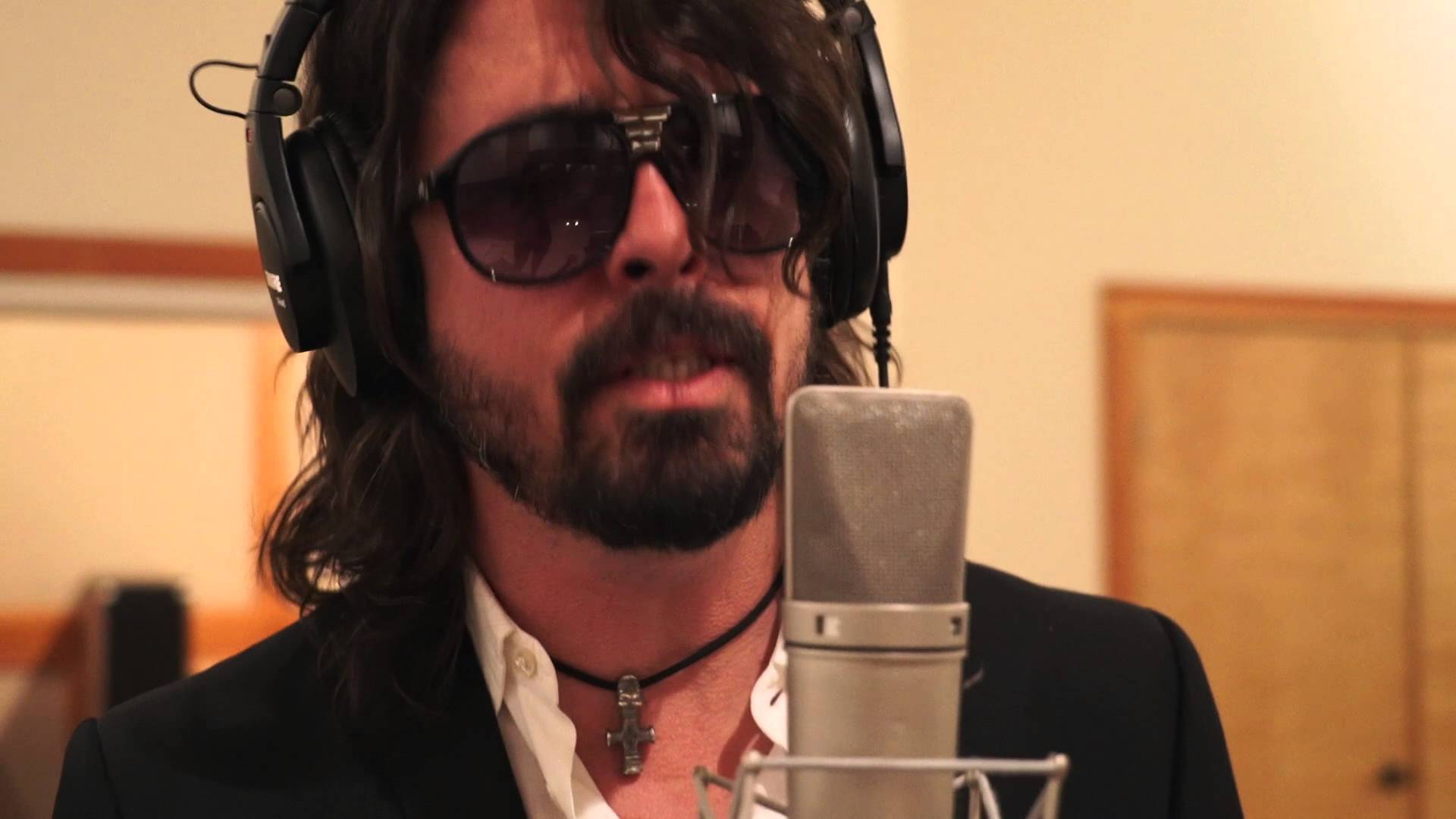 The Foo Fighters have responded to rumours that a band breakup is on the horizon.

They have done so in hilarious fashion via a bloody YouTube video.

Maybe I’m a bit tired or just havin’ a general dumb arse day, but it took me a couple of minutes to cotton on to Dave Grohl’s acting and realise this was not a serious video.

I thought I was watching a genuine interview for a minute or two. I know. I know. Dumb arse. Dave Grohl’s acting is really not that great so I should’ve seen through it immediately.

The video ends up being an overall pretty funny response to rumours of a breakup.

The thought of “going solo” no doubt crosses every leading blokes mind when in a band, so it’s cool to see Grohl poke fun at that.

Respect for handling this situation in such a chilled way.

Makes me feel like listening to Foo Fighters now. Everlong really is an amazing song. Will never ever get sick of that mint tune.

I'm a big music fan. Listened to a lot of stuff in my time. A few of youse have asked me quietly on the sidelines of the busy FB page what I reckon "Axl/DC" will be like. I'm definitely intrigued by the thought of A...

I have a guilty pleasure which involves sitting on my arse and watching the shit out of talent shows some nights. You never know what ya gonna get and that's part of the thrill ride. You also don't have to use too m...