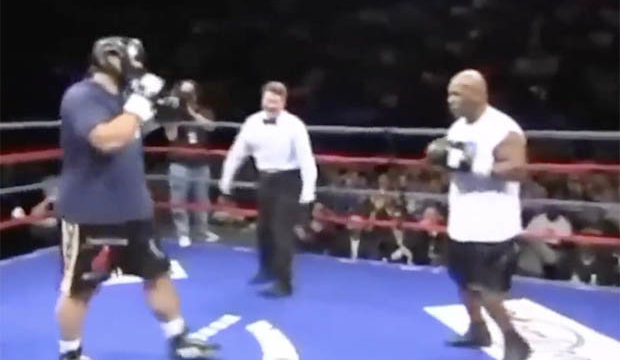 Look, let’s not beat around the bush here, Mike Tyson is still pretty much a household name – and despite his prowess in the ring, Tyson will always be known for some of his less than savoury actions and his time spent indoors. Given the spate of claims and accusations surrounding the #metoo movement, those past indiscretions may come back to haunt Tyson given there is a new biopic in the works starring Jamie Foxx and Bruce Willis. This video should serve as a warning to anyone interviewing the big man. He might be getting on, but be careful about your line of questioning.

OK, so straight up, we’re hitting rewind on this one, but even though it was a few years ago you’ll see exactly what a Tyson punch can do. He’s certainly not a man I would want to tick off. 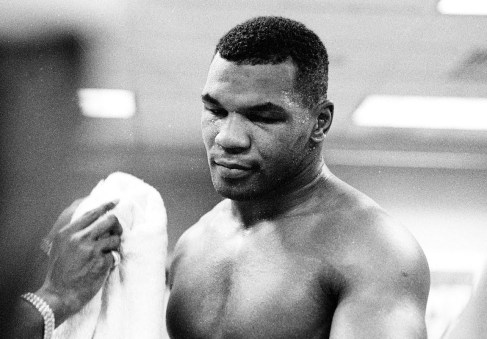 So old his early photos were in black and white. Credit: Reemus Boxing

A little while back, Tyson was dealing with some hefty financial challenges. The obvious solution to this was a world tour. It would give Tyson multiple opportunities to make money in multiple markets. Along for the ride was his friend – and former sparring partner – Corey ‘T-Rex’ Sanders.

The two would square off around the globe and give boxing aficionados the chance to see Tyson punch someone in the flesh (or the head, or the ring). Now, the tour attracted a bit of criticism because some thought Tyson was pulling his punches. 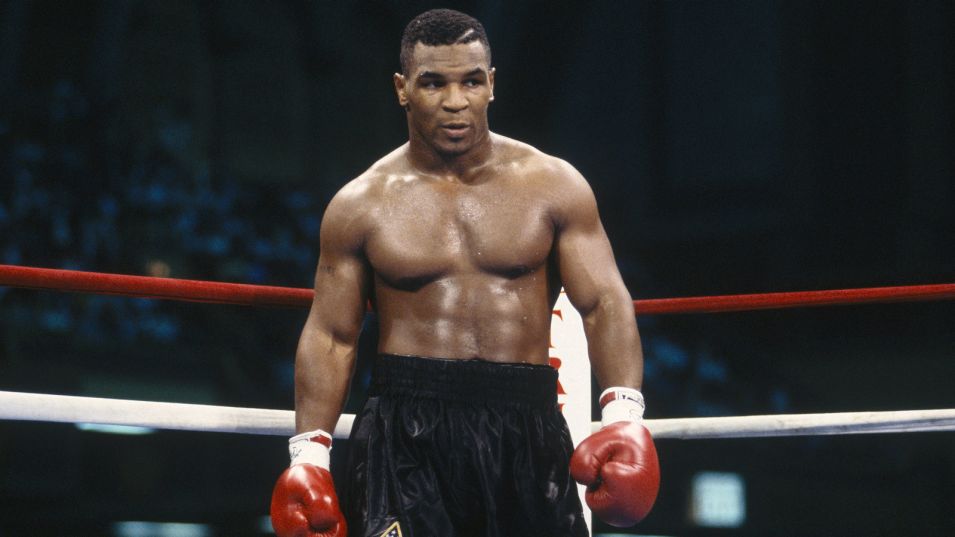 Hold that fact in mind and add this one to your considerations. He was fifty at the time of the tour. So nearly ready for a Zimmer frame in some people’s minds. Whether or not Tyson is pulling his punches is up to you to call – but for our purposes it makes the point even more stark than the footage alone suggests.

Dude is still a beast despite his age. Watch the punch he lands on Sanders rock him to the core. Tyson sees it and holds him up so the fight can continue and the audience can get their money’s worth.

I don’t know about you, but I would certainly not want to be on the receiving end of one of those bad boys. 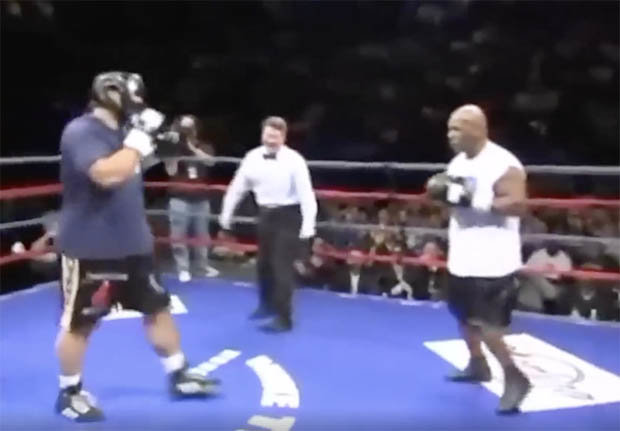 Getting on, but still got the skills to pay the bills. Literally. Credit: Daily Star

Final thought: if and when the questions about whether or not we should be supporting any upcoming Mike Tyson movie start rolling in, I’d want to be very careful about any controversial questions aimed at the big man himself. Wearing one of those fists would certainly ruin your day.