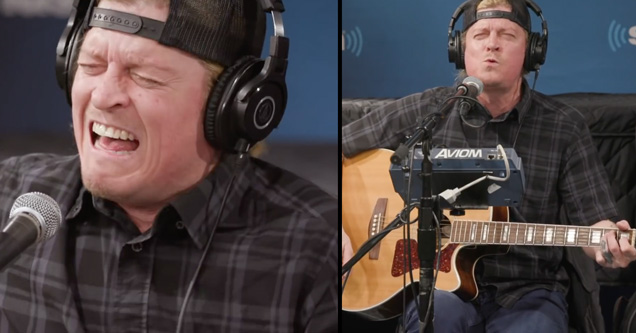 Bloody Nirvana aren’t a band that needs an introduction, so we’re not gonna give ‘em one. After all, everyone loves ‘em. And, of course, with anniversary of lead-singer Kurt Cobain’s death having passed a couple of weeks ago, people were in celebratory mood. And that saw Puddle of Mudd decide to cover one of the band’s seminal favourites, About a Girl. As you may know, it didn’t go well…

Yeah, nah, one of the things that made Nirvana huge was the fact they took the raw power and punk-rock influences of the grunge movement.

This created a band that, despite their distorted guitars and raucous album tracks, were able to turn those influence into incredibly polished radio hits. 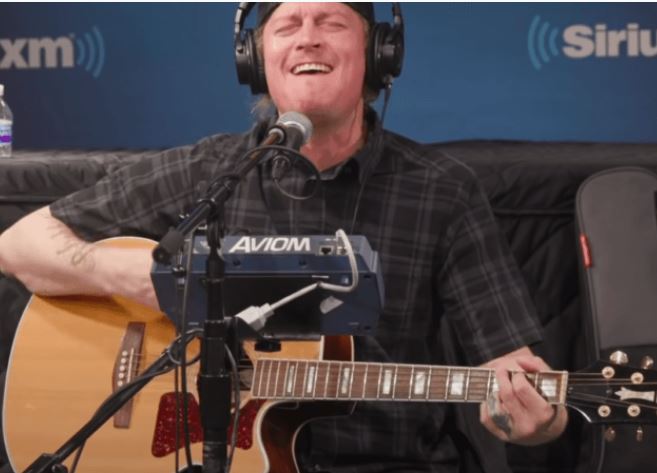 Make no mistake, Nirvana were song-writing geniuses, and Kurt’s vocals were perfect. And that brings us to Puddle Of Mudd’s cover. You might have seen it online. If you want to hurt your ears, give it a crack, but basically the butchering of a classic Nirvana song was big news in the viral media. We won’t go too into that; after all, you can see the Tweets. 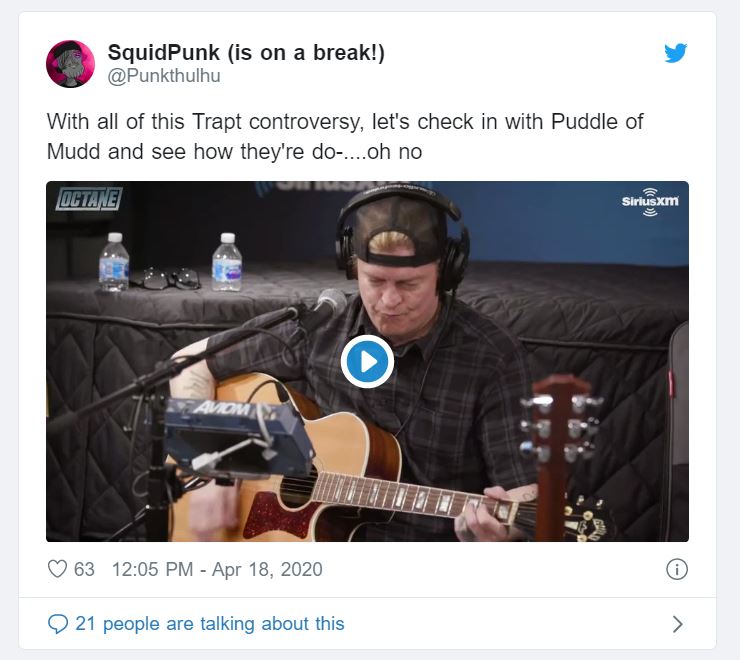 But, Scantlin, who’s no stranger to criticism hasn’t taken to the criticism too well. Yeah, nah, the bloke’s decided the only way to deal with it is with a South Park-esque video ‘apologising’ to his detractors.

And deadset, when we say South Park-esque, we don’t just mean in tone. He’s used the legendary show’s animation style and interspersed conversations with Cobain himself with a song. 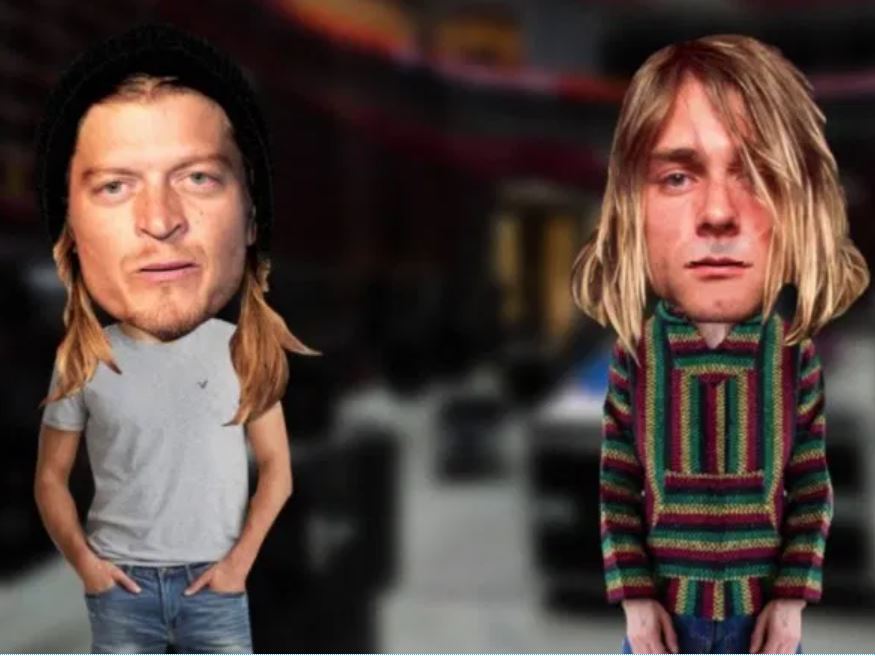 As it unfolds, Cobain tells him ‘it’s not a big deal’ and says, “Everybody thinks we look alike anyway.”

We won’t spoil it all for you, but we’ve got the offending cover and the ‘apology’ video here for you. Go nuts.

Final thought: Look, while it’s hardly the best Nirvana cover anybody’s ever done, it’s not the worst either. Let’s be honest, he’s at least true to the band’s style and is obviously a fan doing it because he loves it, and that comes from a place of truth. When you look at some of the truly f**ken heinous Nirvana covers Triple-J’s Like a Version has paraded as amazing, you might be a little forgiving of Wes.