If you’re familiar with the Foo Fighters or the Westboro Baptist Church, you’ll know that the band and the infamous church are frequently coming to metaphorical blows. If you haven’t come across their clashes before, though, it doesn’t really matter. All you really need to know is that the Fooeys and the parishioners of Westboro’s renowned Baptist church have met many times. Grohl’s band is usually there to troll and the WBC is usually there to spew their hate-speech and protest the band’s shows.

Anyway, getting to the point, the two of them are at it again. Now, for what it’s worth, we’re just gonna drop a little context. We love to give everyone the benefit of the doubt here at Ozzy Man Reviews, and if you don’t know much about the Westboro Baptist Church, you might assume that Grohl is just hurling s**t at a religious group. 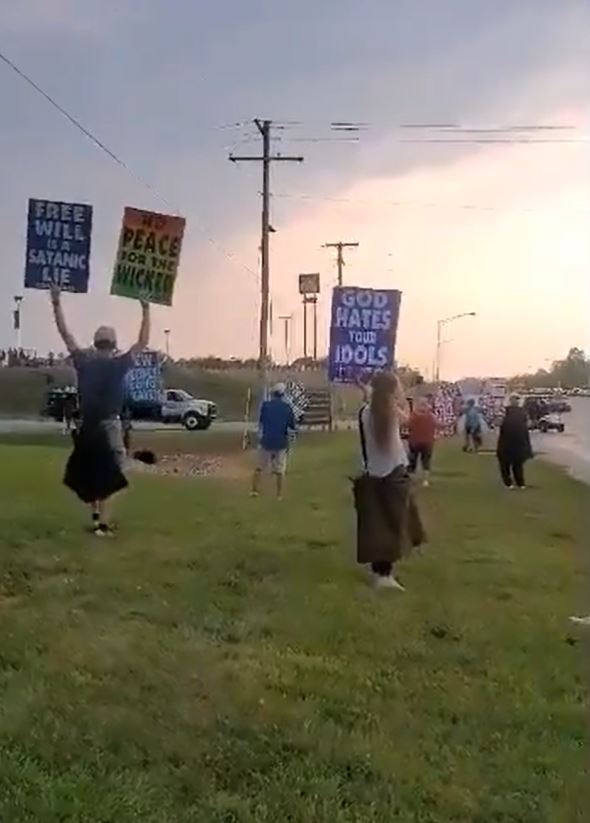 Of course, that’s not really the case. We reckon everyone should be free to choose what they believe and how they act – if they’re not harming people. The crew at Westboro, though, have become kinda notorious for their special brand of Jesus. 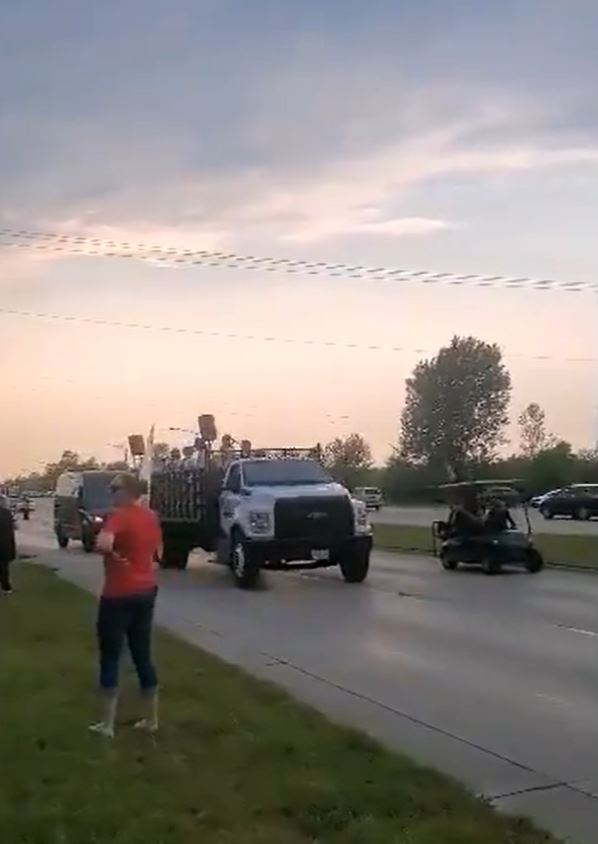 To them, Jesus hates bloody everyone and they want to share that hatred with nasty slogans, protests and campaigns. If you wanna know more about it, give ‘em a Google. It won’t take long to get the gist of it. 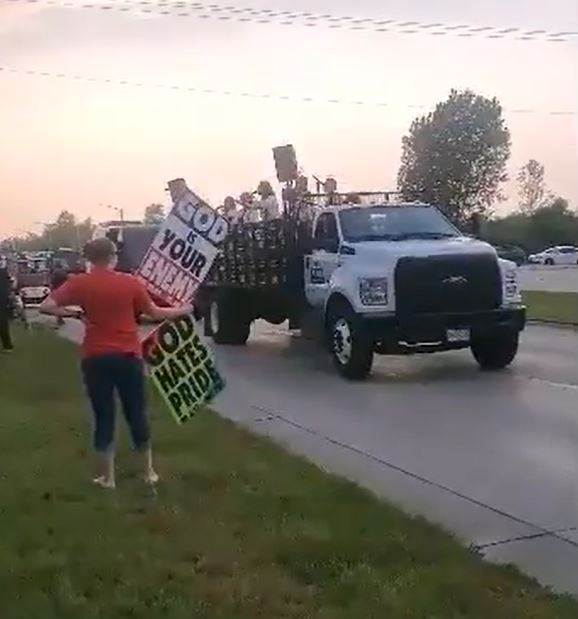 Anyway, with a new album to promote, the Fooeys are on the road, and that’s brought them back to the attention of the church, who’ve once again begun to protest in their own delightful way. 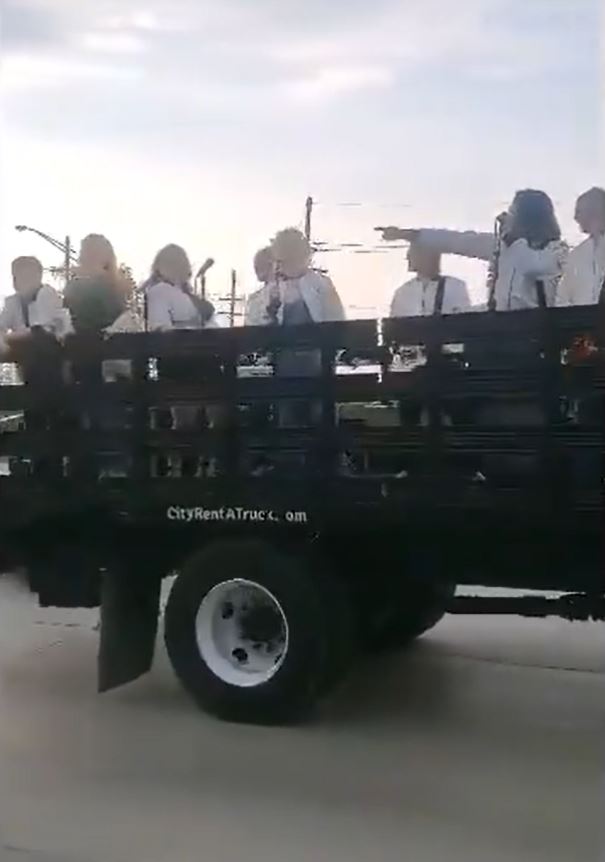 This time, though, Grohl had something planned for them. As you’ll see in the video, he’s got the band decked out in Bee Gees costumes on the back of a truck as they perform their version of the Bee Gees hit You Should be Dancing. As they roll past the church’s protestors, Grohl lets them know what he thinks:

“Ladies and gentlemen, I got something to say. Because you know what? I love you! I do. The way I look at it, I love everybody. Isn’t that what you’re supposed to do? Can’t you just love everybody? Because I think it’s about love. That’s what I think. I deliver all of my love, and you shouldn’t be hating. You know what you should be doing? You should be dancing!”

Final thought: Yeah, nah, we love this. It’s a good message, and to be fair, he’s not wrong is he. Give this one a squiz and let us know what you reckon in the Facebook comments.