As you know, we’re always harping on about our life-threatening critters here in Australia on this website, but until now, there’s one deadly f**ken animal we’ve neglected to cover. And, in fairness to us, you can’t blame us. Yeah, nah, turns out f**ken mice are rampaging through the country, with reports stating they’ve even eaten a chick’s eye!

Yeah, f**ken deadset, this s**t’s actually happening – although we can’t find anything to verify the eaten eyeball – but if you’re like us and you thought this kinda s**t was the sole province of James Herbert’s gruesome-as-f**k trilogy of horror novels, The Rats, you’re f**ken wronger than a dingo’s donger! 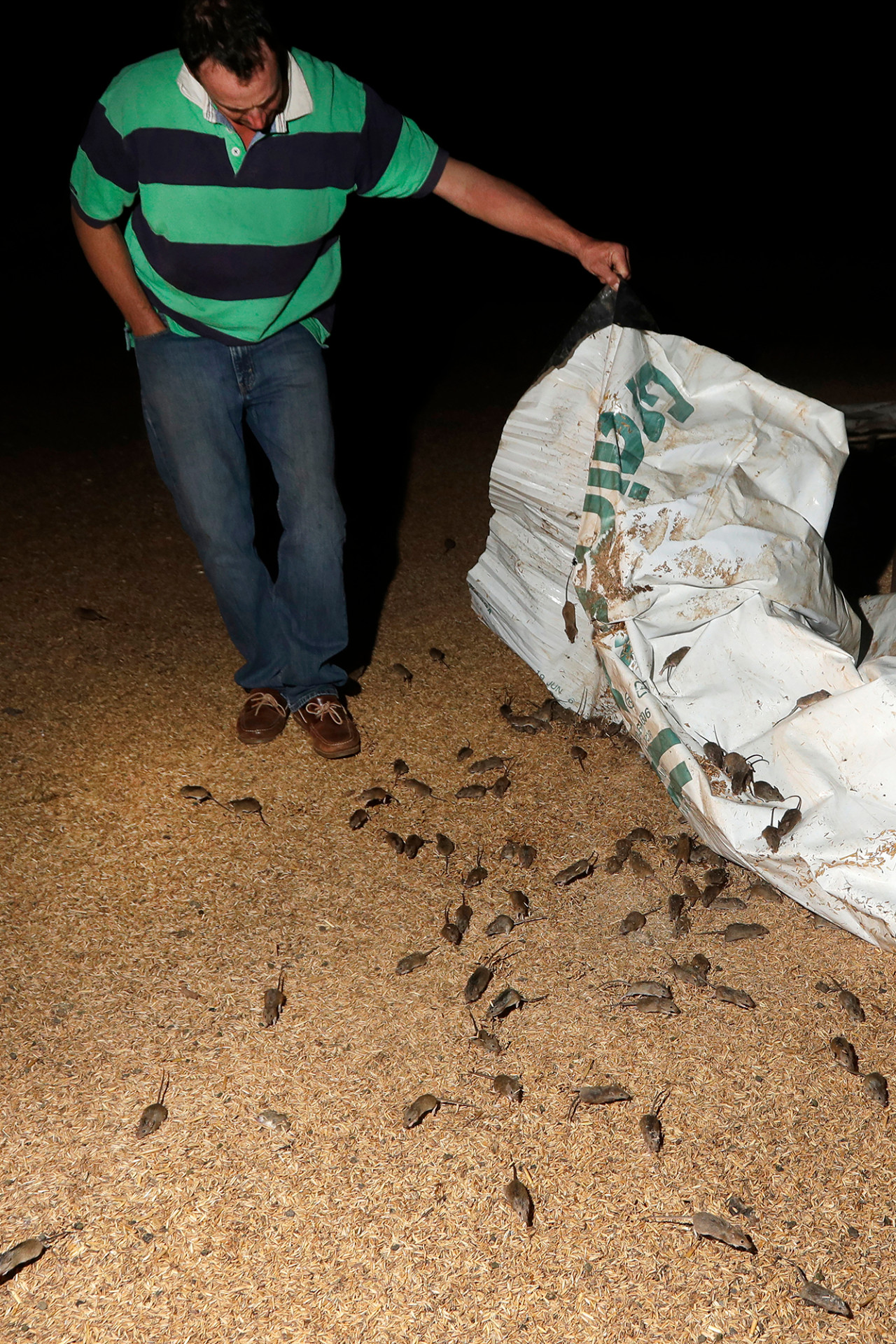 Right now, the mice, searching for warm places to hide, are invading NSW properties from Orange to Narromine, and they’re not taking any f**ken prisoners.

Mick Harris, a Narromine fella, told The Times a mouse scampered across his face as he slept, “I felt a tickly, furry sensation as it crawled from behind my ear across my cheek. It made my skin crawl. My hair stood up and I jumped out of bed.” 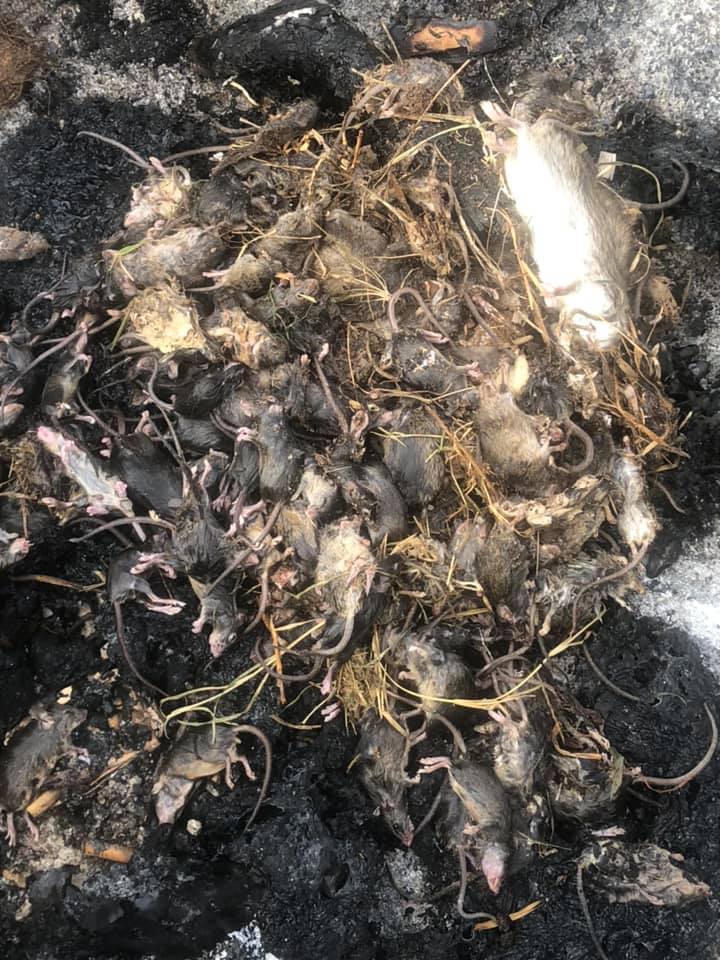 It gets worse, though. We can’t find any quotes, but multiple reports cite the story of a sheila who was hospitalised after a mouse chomped down on her f**ken eyeball! If that is true and not sensationalist bulls**t, we’re f**ken worried.

Harris also says the horror doesn’t stop there. His wife woke up to a mouse having a bit of nosh of her wedding ring finger. “We’ve got two young kids. It does make you worry that when they wake up crying it’s because they have a mouse in their bed.” 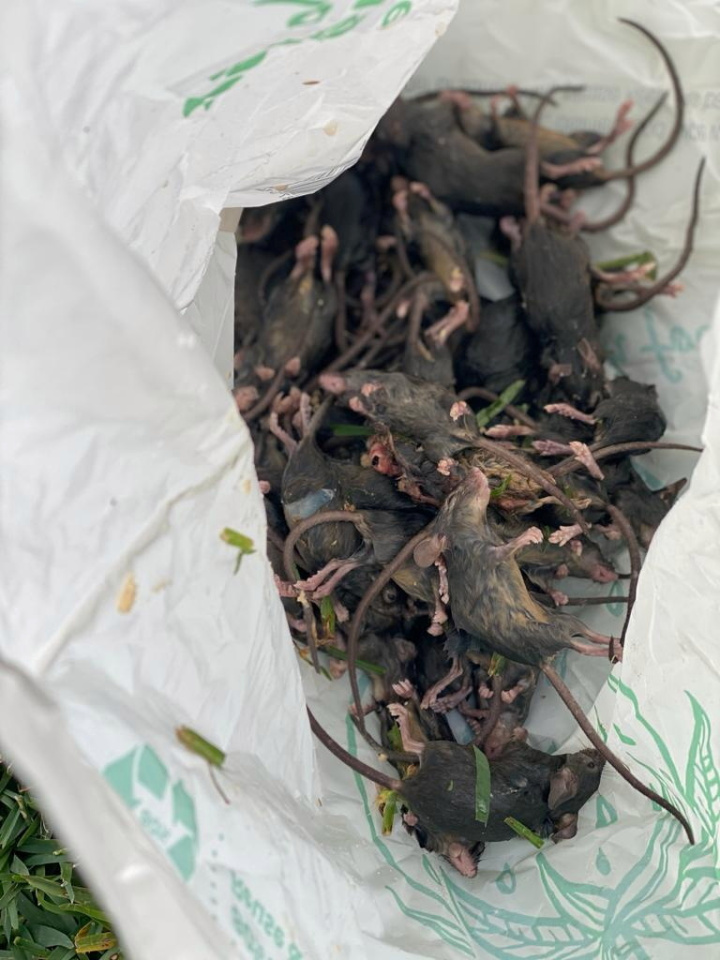 Yeah, nah, no s**t. Just like f**ken steak knives, though, it still doesn’t stop there! Shirilee Jackson told a Current Affair that she found Mice had munched her f**ken car while she slept. “Ten grand’s  worth of damage. I’ve woken up at five o’clock in the morning to find the seatbelts chewed, the heater unit, flooring, head rest, and child’s car seat chewed. It’s just unreal, in a matter of 10 hours.”

And, then, finally, to paint an even bigger picture, a f**ken house in Narrabri caught fire after rats munched through electrical cabling and one bloke realised his brakes had been chewed through after they gave out at a busy intersection! And yet, it could still get f**ken worse. Experts are saying that the plague of mice could give rise to a plague of venomous snakes. 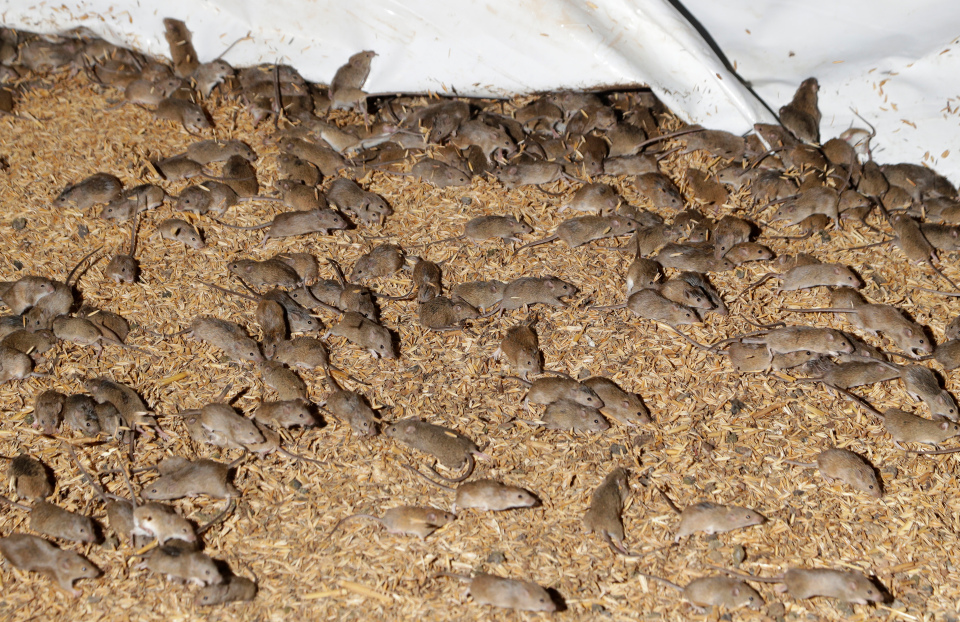 Final thought: Yeah, look, the one thing we haven’t mentioned is that so far, insurance companies aren’t paying out for damages caused by the mice as they haven’t been declared a natural disaster. That’s f**ken madness. Sort it out, Straya.