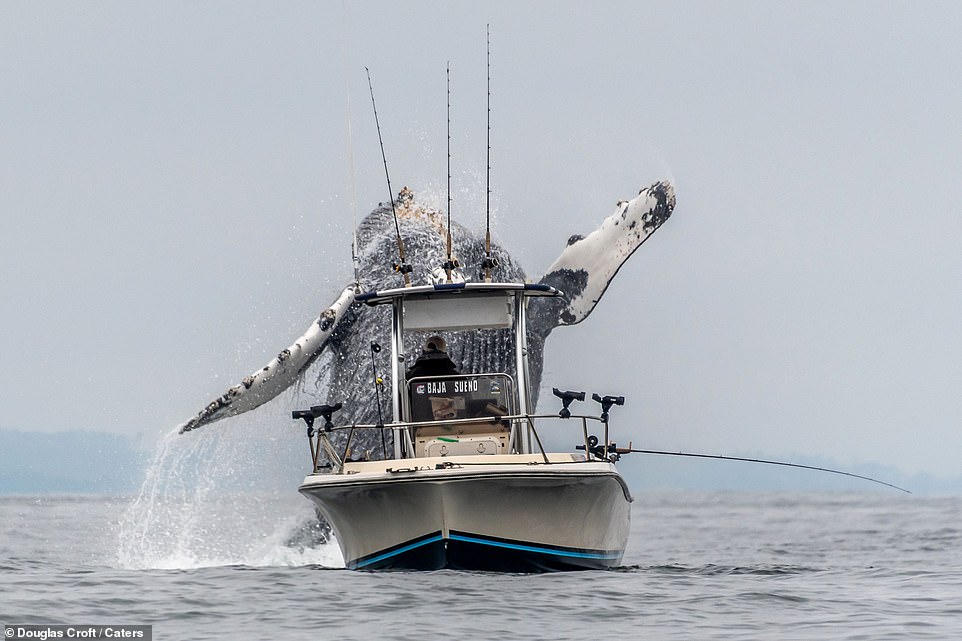 You can usually count on seeing a fair few members of the various phyla, suborder and species of the animal kingdom here on Ozzy Man Reviews at any given time, but we’d be lying if we said we didn’t have our favourites. You blokes can probably even list them. There are the bears, the crocs, the roos and the dogs, but one group of animals that have been staking a claim for themselves lately are the bloody whales. We’ve seen a couple of the big blubbery b**tards in recent weeks and lo and behold, they’re back again. 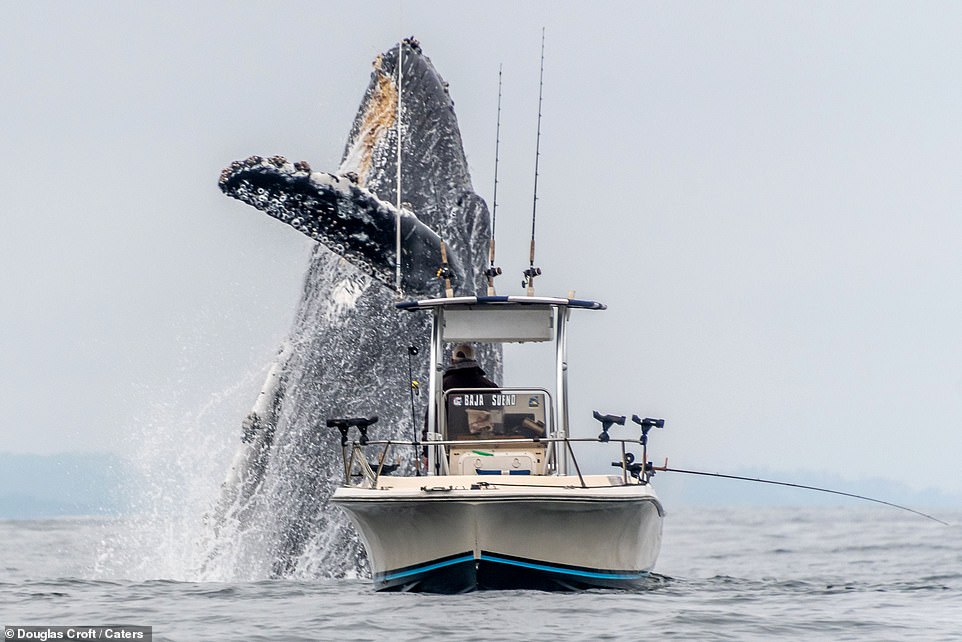 This time we’ve got a fully f**ken sick humpback whale getting some serious bloody air off the coast of California. It was caught on camera and on video, and both show one thing: not only is this whale f**ken huge, but the dude in the small boat the big cetacean towers over would have been wanting to wear his brown undies. 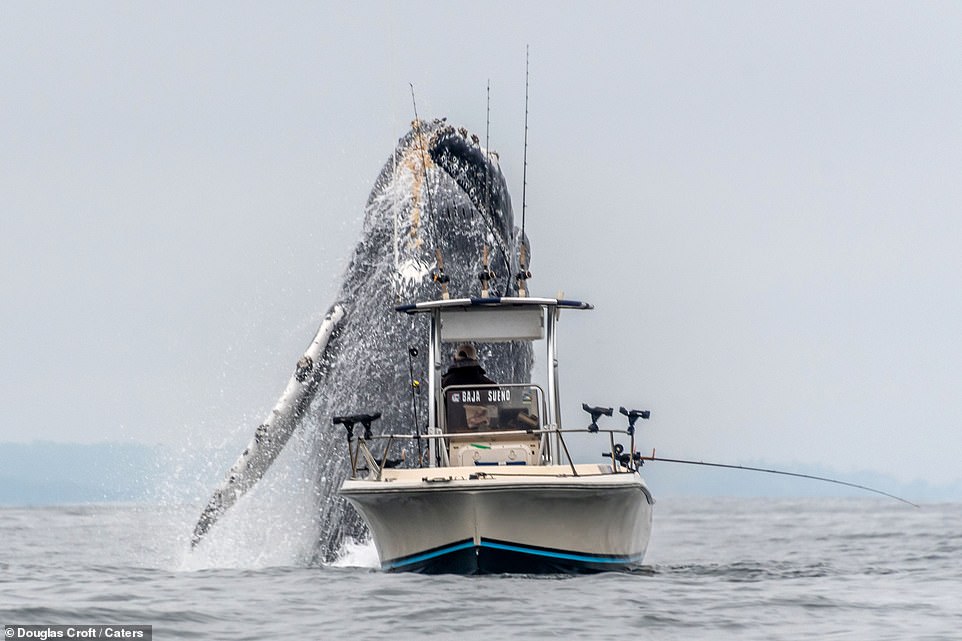 Doug Croft, the bloke who got the happy snaps of the giant bloody whale said, “This whale had breached a couple of times before this and many times they’ll just keep doing it. I went below deck to shoot from a porthole close to the water line. That’s what gives this amazing perspective of looking up at the whale. That the breach was directly behind the fishing boat really shows the size. Since the boat is closer, it should look bigger, but the whale is huge!”

While he was clicking away, Ms Cummings was filming the event. She reckons that, “It was fun capturing this video. The whale had already breached multiple times much further away from the fisherman. But sometimes when whales breach multiple times, they’re also heading a specific direction when they’re underwater building momentum for the next breach. I figured the next breach would be around the fisherman because the whale was heading that way and sure enough! Though I didn’t expect the whale and the boat to line up so perfectly.” 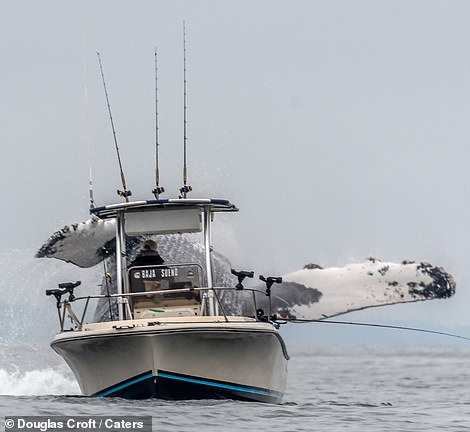 Final thought: Whales are pretty f**ken grouse animals. If you’ve been near them while they’re doing their jumpy splashy s**t, you’ll know that it’s a bloody amazing sight. These folks will be bloody grateful they got to experience this up close, and we don’t reckon they’ll forget it any time soon. Anyway, let us know when you’ve experienced the majesty of a whale up close. Just remember, if you’re Japanese or Norwegian, we kindly request you f**k off for this one.

Just in case you missed it, here’s one of Ozzy’s latest commentary videos…Ozzy Man Reviews: Greatest Mating Dance Ever.