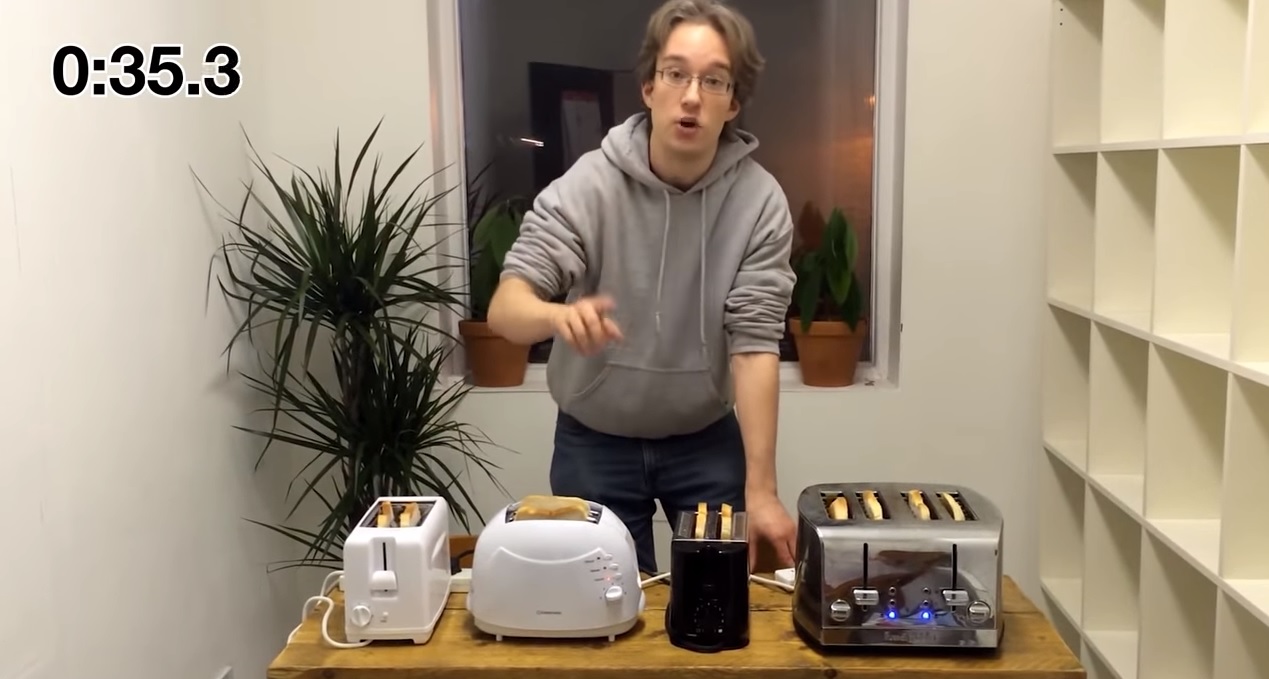 It doesn’t matter where you’re from or what you believe, there’s always going to be at least one thing that can bind humans from all over the globe for the common good. We reckon a mad feed could probably have a fair f**ken crack at being that one thing. And we’re not talking fancy food either. Show us a bloke who doesn’t like a slice of toast, and we’ll show you a bloke who’s never tried vegemite. If only we could figure out what the f**k the dials on toasters are for, though, right?

Deadset, who hasn’t stood there looking over the toaster to make sure it’s done right. You know as well as the next bloke that you really can’t f**ken tell whether the dial means anything between barely sunkissed and burned to a bloody crisp. 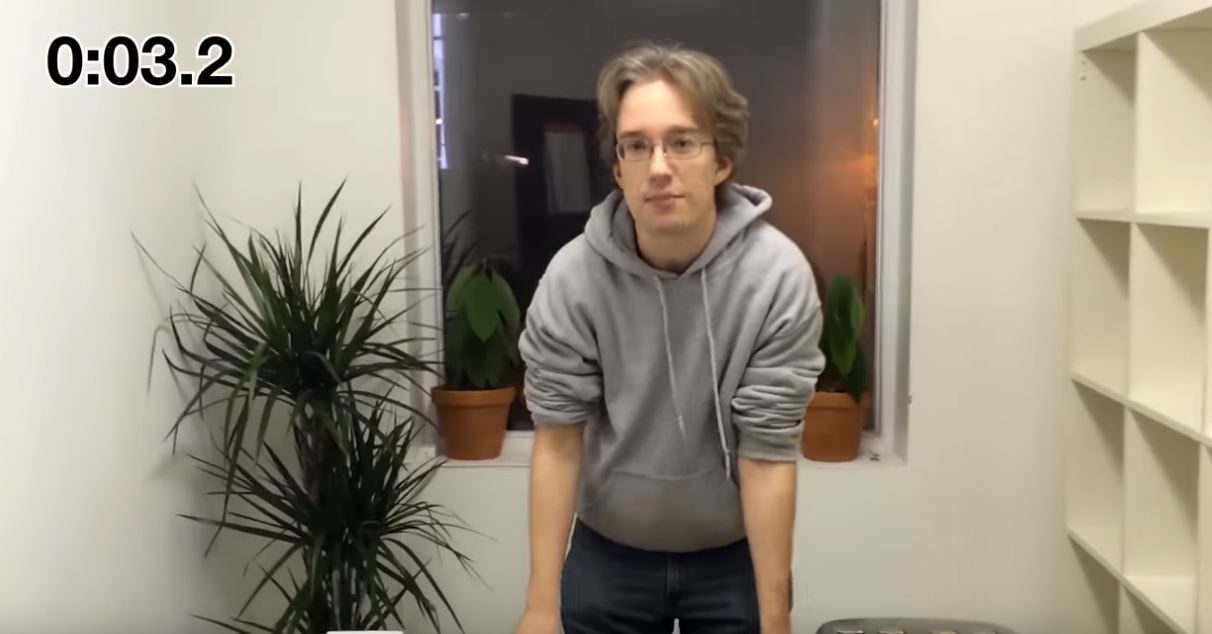 In recent times, some people have posited the idea that the dial is actually a timer. People obviously want to adopt that as a universal truth because it’s bloody easy. According to the video below, that’s bulls**t. 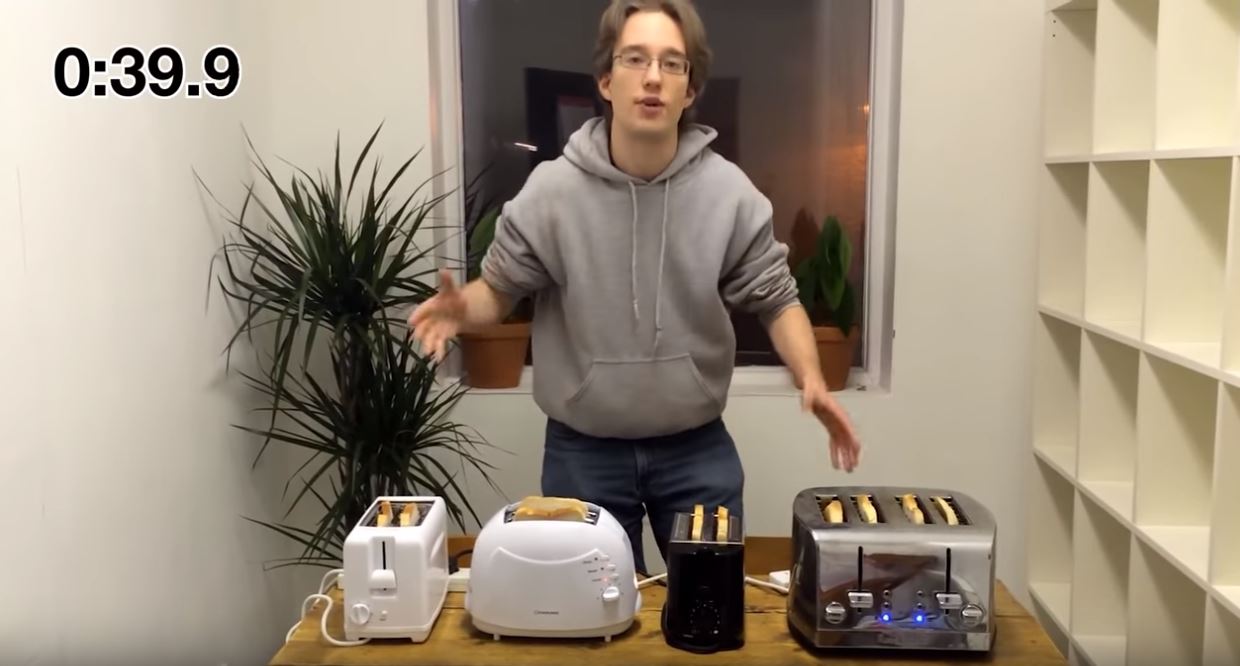 The star of the vid, Tom Scott, knows that’s it’s a load of bollocks and he’s out to prove it. S**t, he even explains it when he says:

“Toasters don’t have timing chips on them. They’re far too cheap for that. What these have is a bi-metallic strip. Two bits of metal back to back, that heat up and expand at different rates so the strip slowly curves. What you’re changing with these dials is how far that strip has to curve before it triggers the thing that pops the toast.”

He goes one step further than just explaining it, but. Yeah, nah, he lines up a rack of toasters and tests his theory right in front of you. Some of them are cheap and s**ty. Others aren’t. Have a bloody squiz. You might be surprised at the results Scott gets from his little experiment. 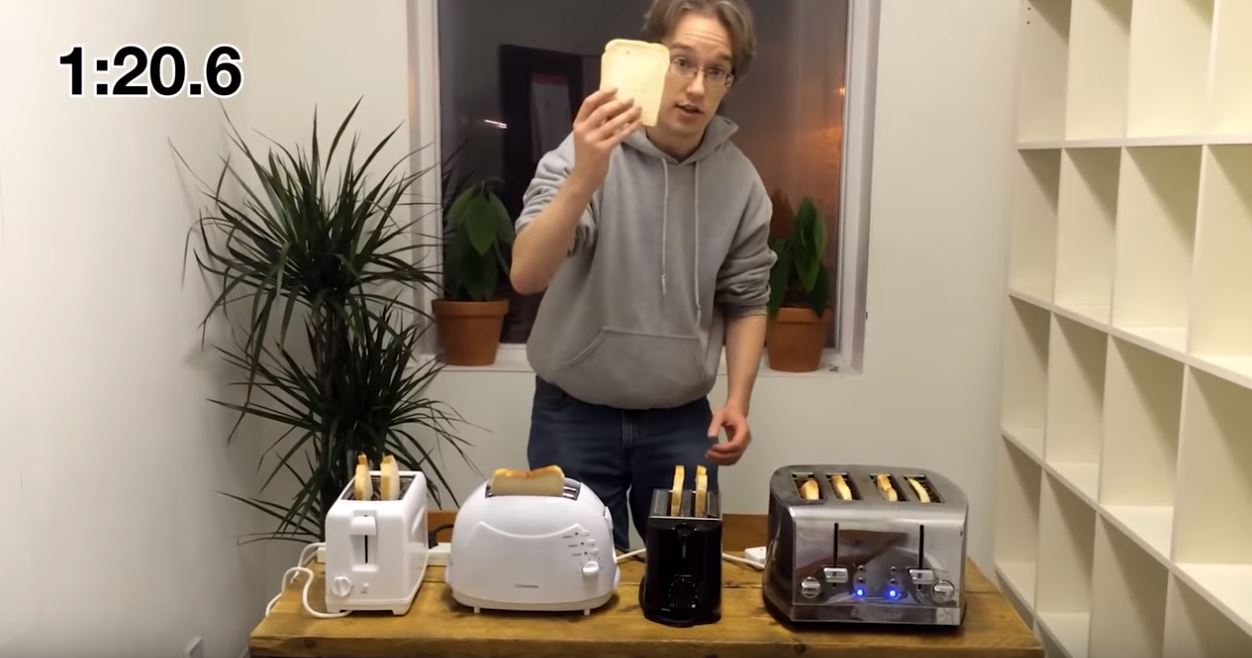 Final thought: Look at this s**t. You can even learn things on Ozzy Man Reviews. Anyway, how’s your f**ken toaster go? Does it pop up when it’s supposed to, or is it temperamental as f**k? Let us know in the comments.

By now, you’ve all heard of Elon Musk & Tesla’s new Cybertruck. The vehicle, which was inspired by films like Bladerunner and looks like something out of Time Crisis was launched the other day, and while it’s come...

We’re frequently talking about the fact we’re already living in a world that plenty of science-fiction fans from back in the day would think of as a dystopia. And, to be honest, it’s not all bad. We’ve got pretty good...