Koalas are finally returning to wild after Ozzy bushfires

Now, we know that for some of you the bushfires are lost somewhere back in history with the invasion of Area 51 and dunny roll, but for plenty of critters – and people – the devastation has turned the world upside down. As you might have heard, estimates say that about 10,000 koalas went to the big eucalypt tree in the sky as a result of the flames. Now, some of the koalas that were rescued from the blazing infernos are being released back into the wild…

You’ll probably remember how big the public interest in the wellbeing of koalas was at the time. Understandably, more human concerns have come chafing our bollocks, but it’s still f**ken great to see some of our most famous marsupials getting out of rehab and back into the bush. 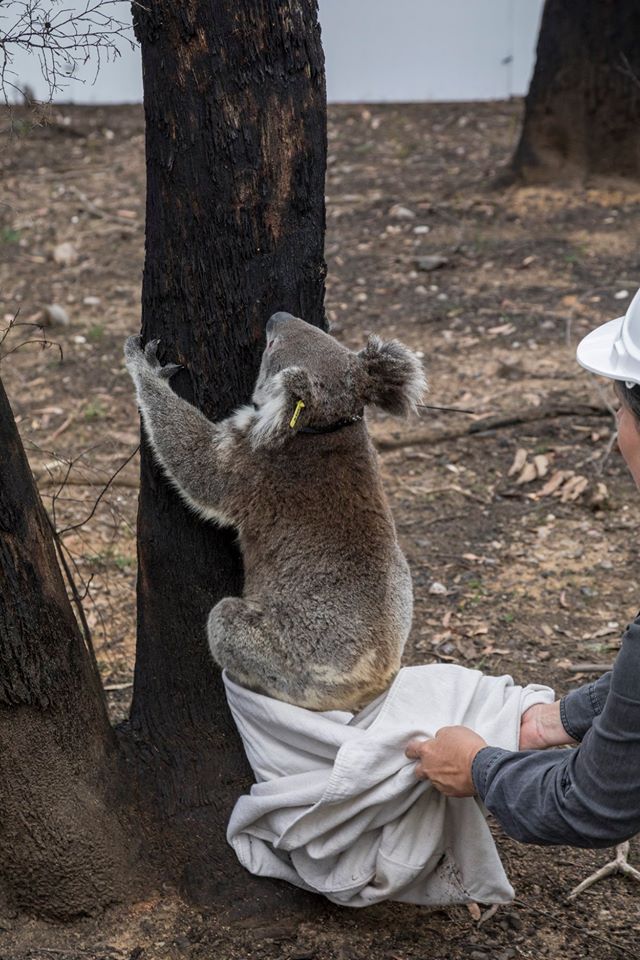 Plenty of the furry little b**tards were rescued by wildlife conservation non-profit, Science for Wildlife, and San Diego Zoo Global. They chucked the creatures into Taronga Zoo where they’ve stayed. Until now.

Dr Kellie Leigh, the executive director of Science for Wildlife reckons that, “While they have coped well in care we are delighted to finally send our koalas home. We have been busy assessing the burnt area that we rescued them from, to establish when the conditions have improved enough that the trees can support them again.” 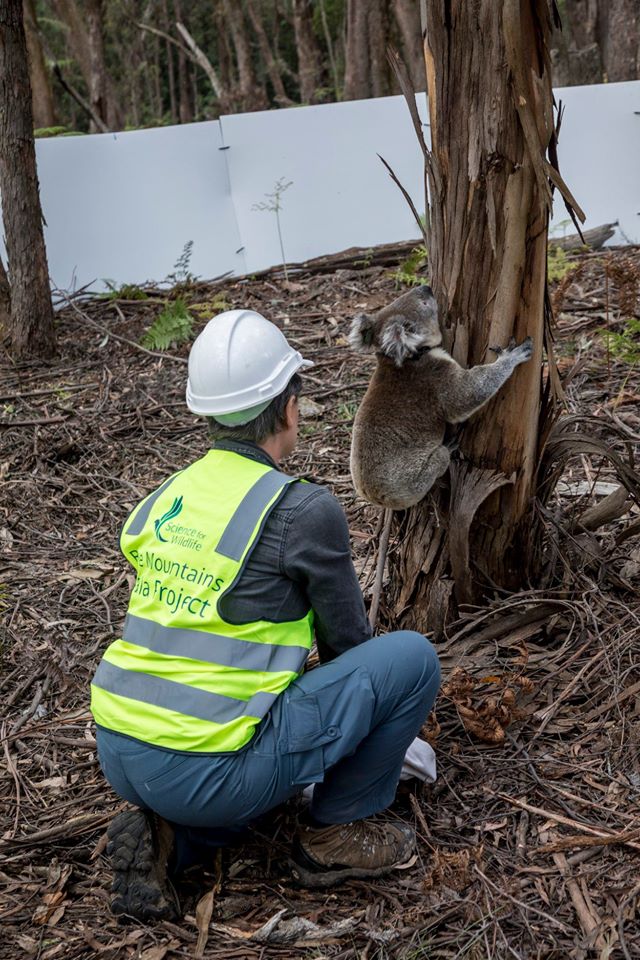 “The recent rains have helped and there is now plenty of new growth for them to eat, so the time is right. We will be radio-tracking them and keeping a close eye on them to make sure that they settle in OK.” 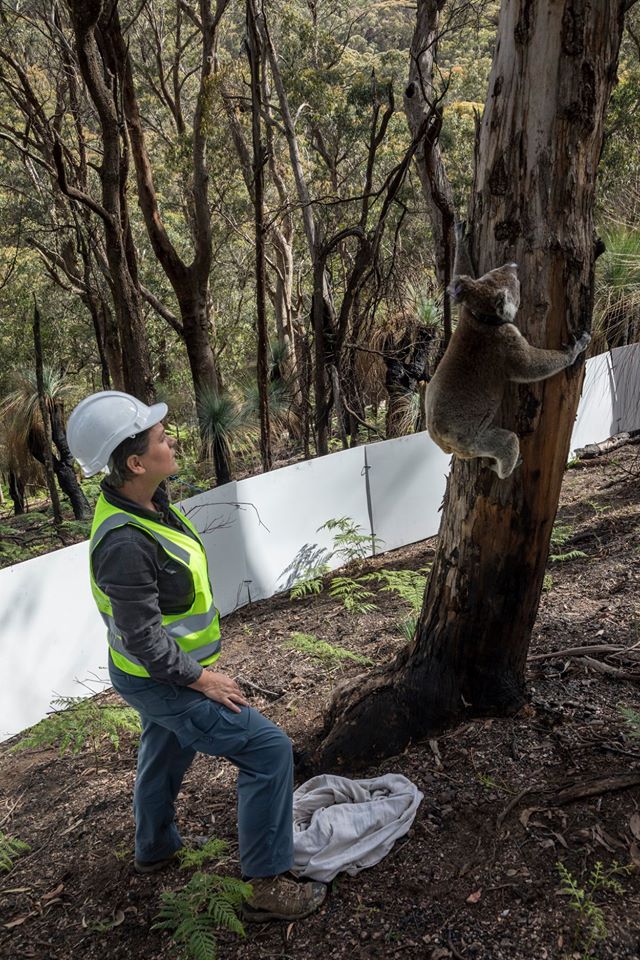 They’re releasing them into the Kanangra-Boyd National Park in New South Wales, where experts are trying to get the koala population pumping again. 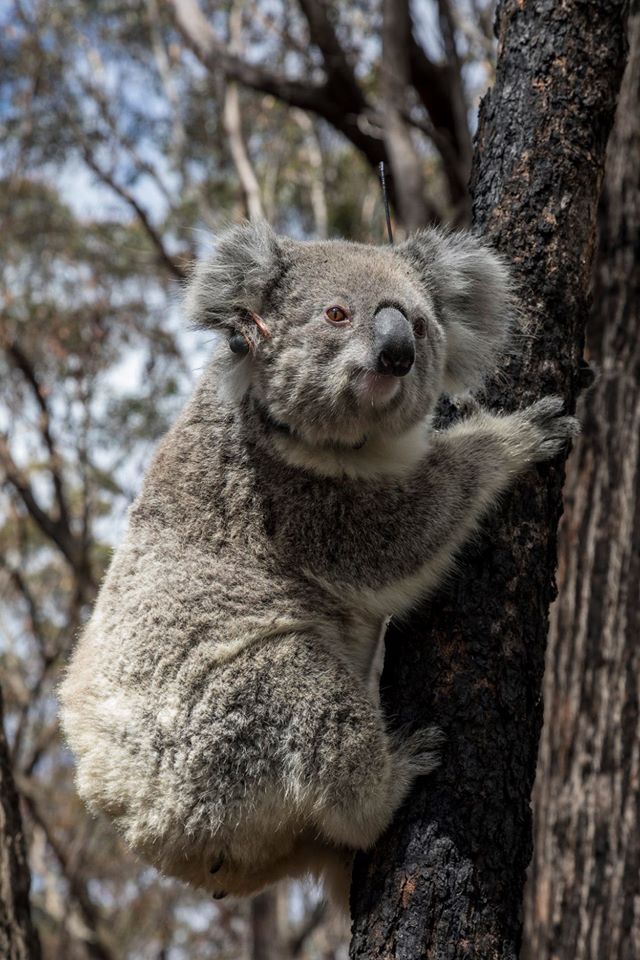