Filming for Game of Thrones’ prequel ‘Bloodmoon’ has already begun

F**k yes, people! With Game of Thrones wrapping up in typically grandiose fashion, we’ve already got reason to crack a fat, tremble with anticipation and otherwise feel pretty bloody sprightly about the future of the epic fantasy franchise. Yep, with taking chances on other epic fantasy novels a high-risk prospect, they’re playing it safe and keeping things in Westeros for a prequel – and filming has already started.

If you’ve been living under a bloody rock and haven’t heard about this one, VT reckons that this prequel is set 5,500 years before the current series and is based on the Children of the Forest. 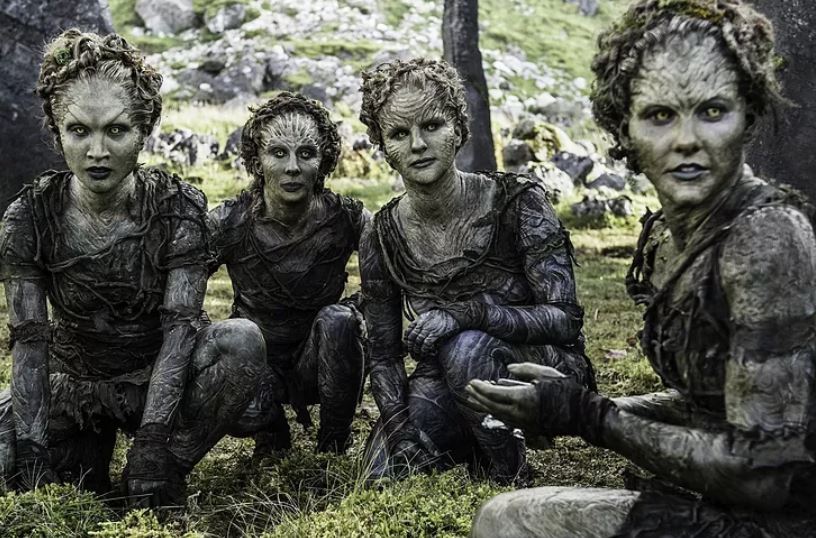 The children of the forest. Credit: HBO

They’re the blokes and sheilas who are responsible for creating the Night King and they hold a pretty special place in the mythology of Westeros, and the North in particular.

Obviously, 5,500 years isn’t too much with the way the pacing of the current season has been skipping forward, but it should be long enough for a winter or two to make its way into the Seven Kingdoms. 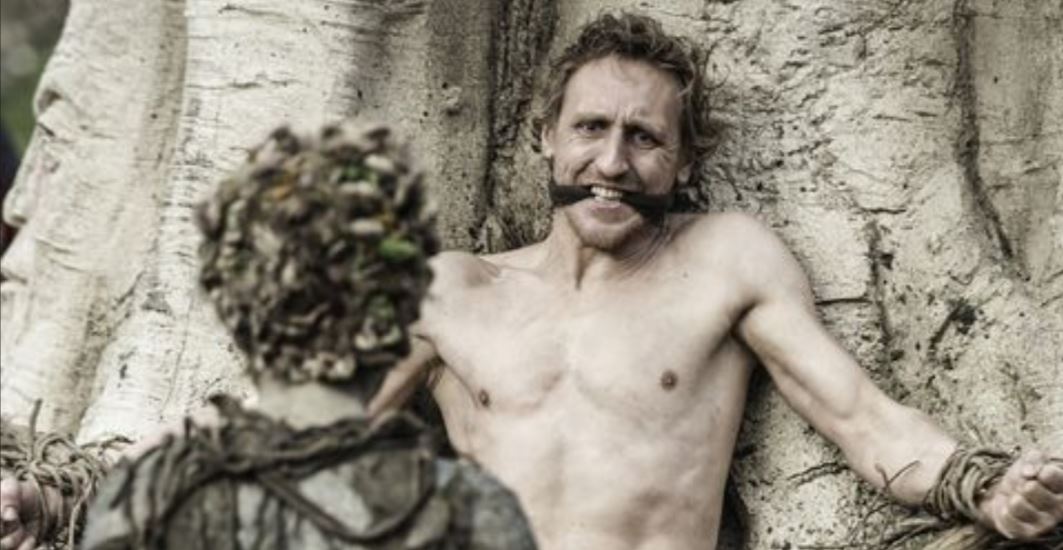 The making of the Night-King Credit: HBO

Anyway, as we were saying, filming has already started in Belfast, where much of the current series was filmed. We know that Naomi Watts will star in the series, but we’ve also noticed that a source close to The Sun, which doesn’t really do much to verify the accuracy of the comments, reckons, “Those working on the set in Belfast are referring to the series as Bloodmoon. Producers have put together a stellar cast and it will be must-watch telly for anyone who loves Game Of Thrones.”

If you’re a Game of Thrones tragic like we are, you’ll no doubt be excited that the series will detail various “horrifying secrets of Westeros’s history,” and, “the true origin of the White Walkers.”

If you’re not, rest easy and know that while there have been a few short stories, there’s not much in the way of novel-based material for book wankers to complain about this time.

Final thought: It’s always interesting to see just how well a spin-off can mimic the success of its parent-material, but if the same production values are upheld, there’s no reason to believe this won’t be just as awesome as the current Game of Thrones television series. Let us know if you’re excited for this one in the Facebook comments.