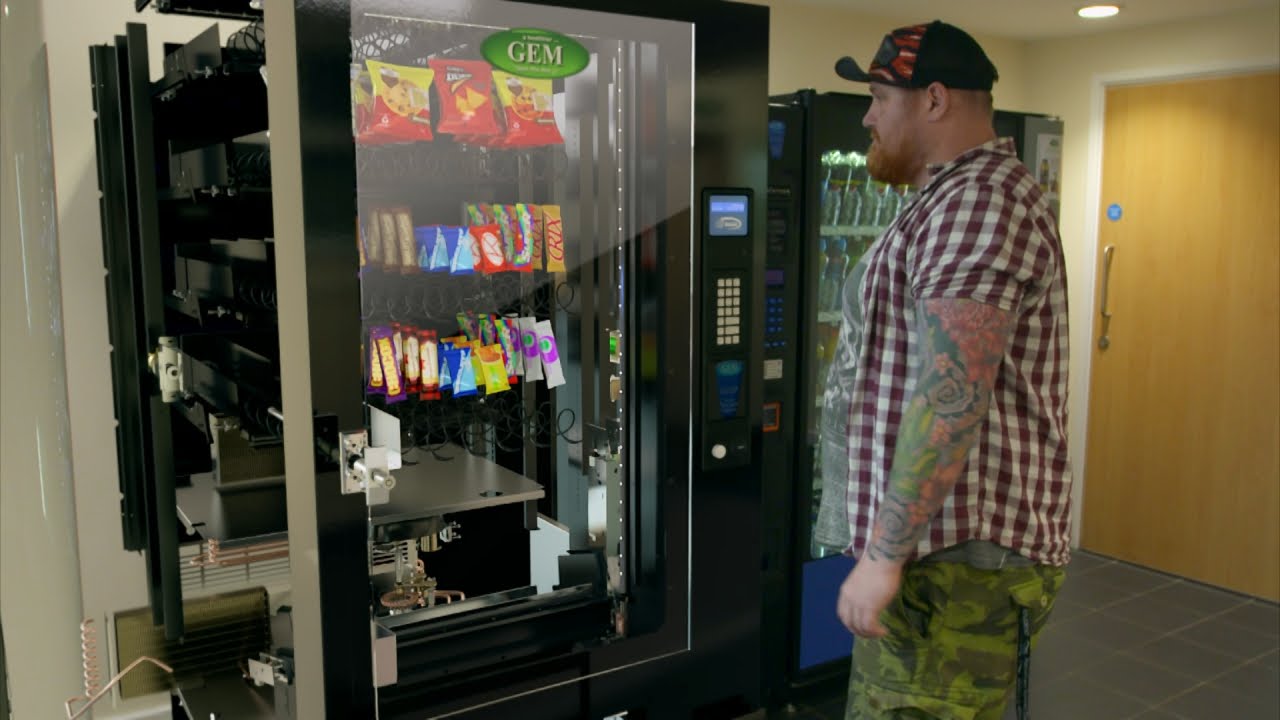 If you only see one action blockbuster make sure its “How Do Vending Machines Detect Fake Coins?”

The Science Channel on YouTube has put together a high octane, adrenaline fuelled, thrill ride of a video about vending machines.

It covers how vending machines deal with fake coins and reject ’em.

Furthermore, it covers how vending machines also make sure treats don’t get stuck anymore in most 2016 machines.

It’s truly exhilarating shit (you think I’m being a sarcastic wanker but I’m not). Video below:

Seriously, that easily had more action than Batman v Superman.

I’ve always been wondering which animal species will topple humans, but I’m an idiot, of course it’s going to be robotics and most likely vending machines that will be our downfall.