Despite what you might think, the dangerous animals we have here in Ozzyland kinda pale in comparison to some of the ones kicking back in other parts of the world. Take the US and their cougars for example. Unlike our cougars, who hang around in bars and prey on unwitting young men, their cougars will literally rip your face off. Deadset, while we often think of big cats as being a problem for Africa, South America and Asia, estimates suggest that Oregon in the US 6,600 cougars. If you see one, chances are you’re going to panic.

And that’s exactly what happened when an Oregon woman went outside for a smoke and saw a big bloody cougar chilling out on the roof of her neighbour’s house. Alysha Sifford reckons, “I was going out to start my cigarette when I saw it staring right at me.

He or she looked mad.

It stayed on the roof and watched me for a minute. I’m not afraid personally, just alarmed.” 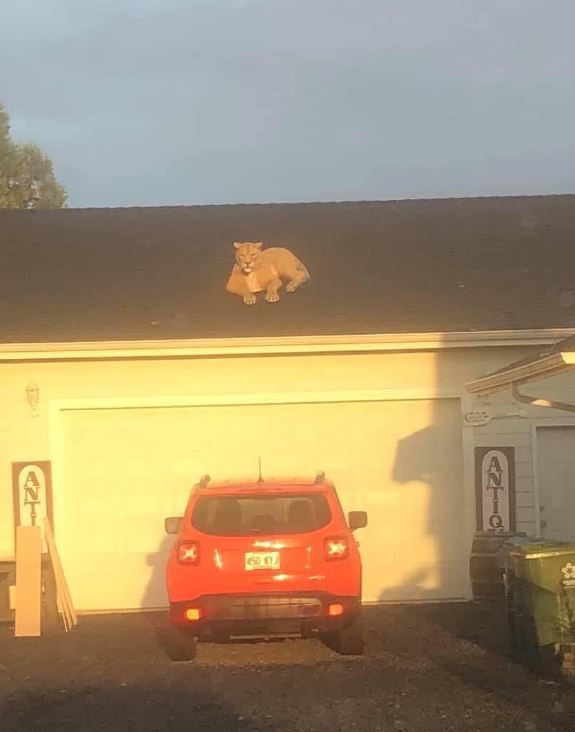 Funnily enough, Alysha’s neighbour, John Forrest – the owner of said roof – thought this was funnier than a fart in a bathtub. Deadset, here’s what he had to say about things. “It’s my resin lion. We thought it was kind of cool so we mounted it on the roof.” 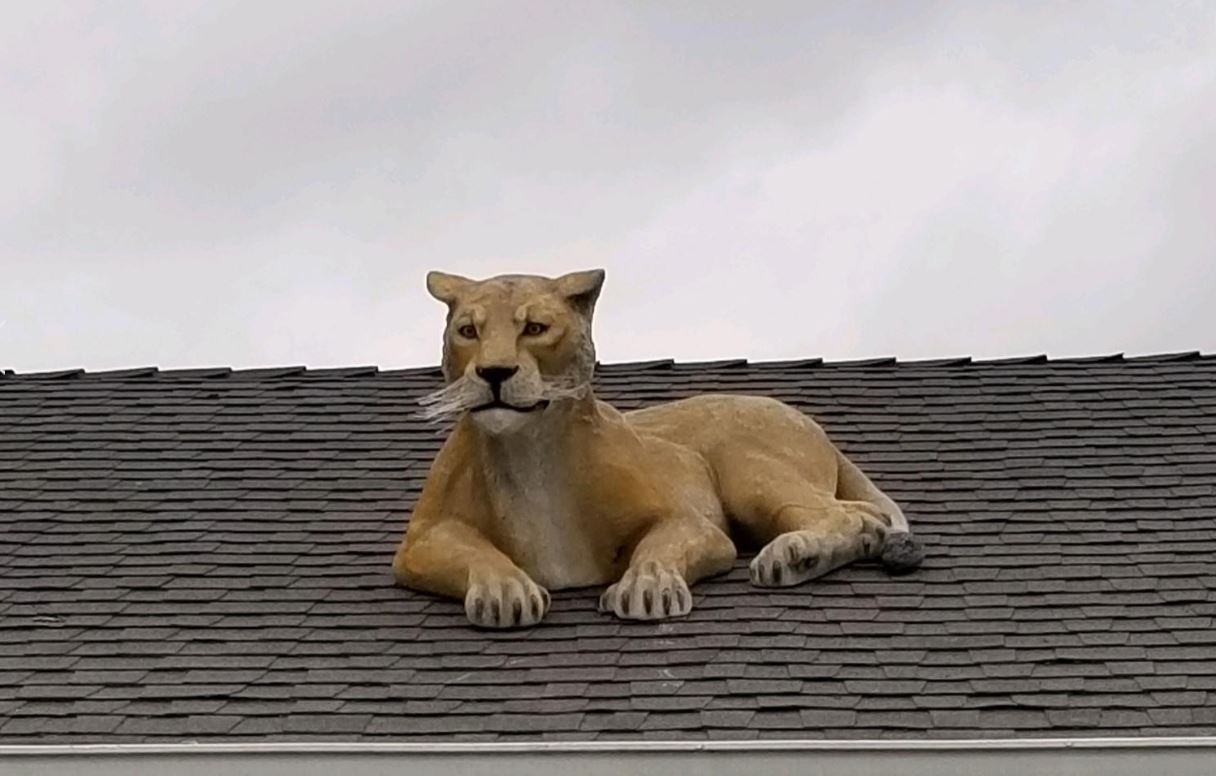 Apparently, it’s not even the first time people have lost their mind over the ‘cougar’, which he installed as a marketing gimmick for his antique business, Treasures Trondjhem. “Somebody posted a picture a couple of days ago. Thousands of people are reacting and sharing. It’s my house. People are calling me a liar – [saying] that it is photoshopped. One lady was screaming at me not to come out of the garage because there is a cougar on the roof. She was on the phone with 9-1-1.”

Despite all the fuss, Forrest’s well within his rights to mount the fake lion wherever he wants. (Snigger). The local police chief says, “I’m not aware of any law that would bar you from keeping a fake cougar or snake on your roof. There are people that put carved bears in their front yard but there is nothing criminal about it.” 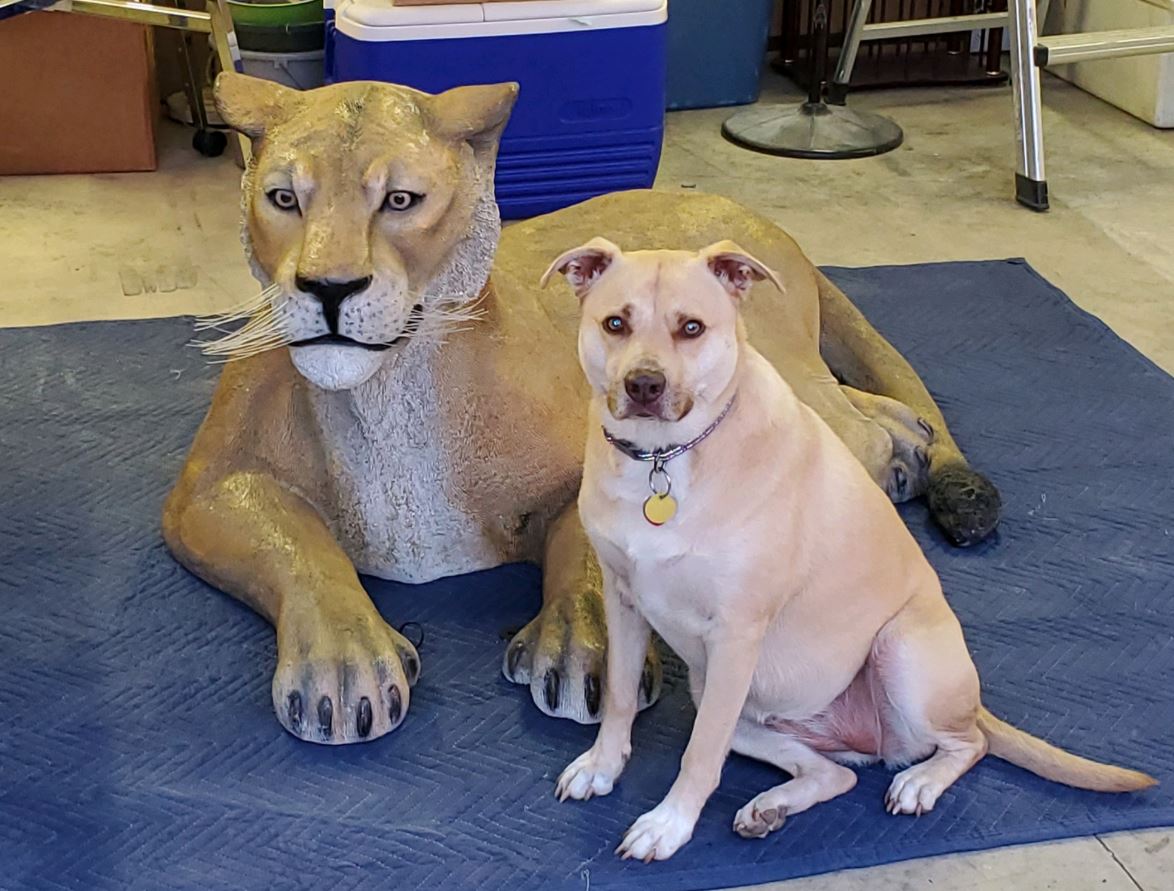 Final thought: Obviously, if the cougar looks so bloody real that it fools people, that’s a sign that the products are good. Seriously, though, we’re onto you, John. You knew what you were doing and were totally expecting a bit of a s**t-storm. Otherwise, you’d have let the neighbours know, ya cheeky bugger. Well played, mate. Well played!