We love a bit of Elon here at Ozzy Man Reviews. Deadset, ever since he’s been hitting the bongs and taking his place amongst the world’s greatest memelords, he’s been even better value than he ever was before. And he’s always been a bit of a legend. So, when he claims Tesla has designed a James Bond-style submarine car, we hope he’s on the level and not on the pot!

To get you started with this one, let’s cut straight to the chase. During a recent Tesla shareholder meeting, Musk was asked if the company had any plans to develop an aquatic car.

In response, Musk wasn’t even a little bit shy. He just hit that spliff and said, “Funny you should mention that… we do have a design for a submarine car like the one from The Spy Who Loved Me.” 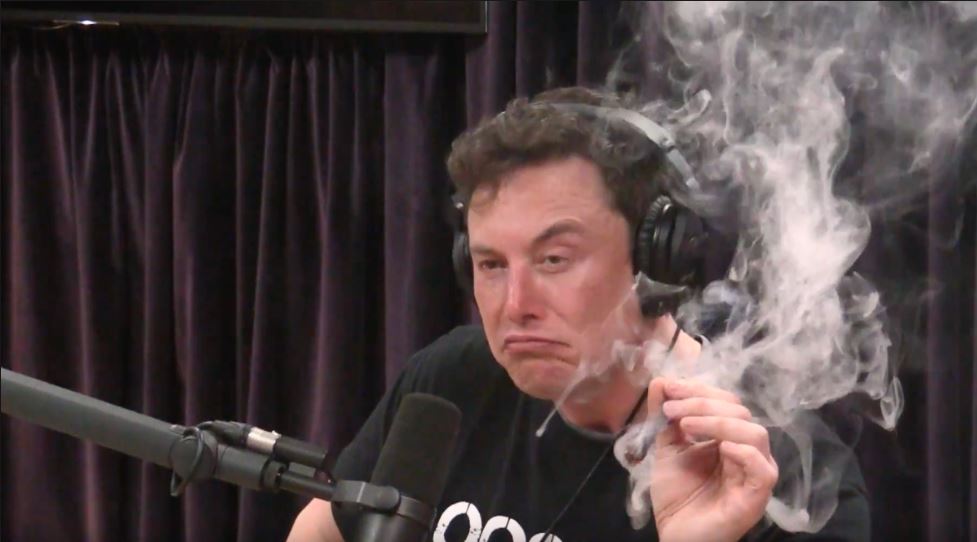 Whether he was talking rubbish or he was telling the truth, we can’t be exactly sure, but the one thing we do have to rely on here is that we reckon this design – if he can make it happen – is totally on brand. 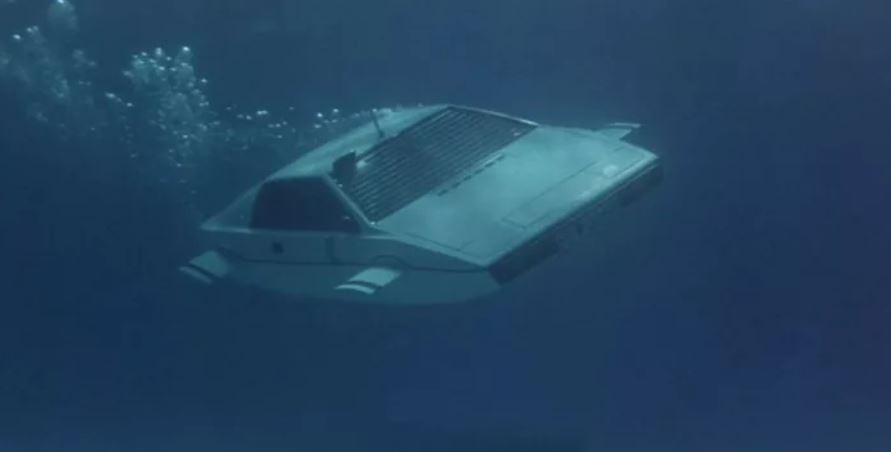 After all, there’s a school of thought that says this is Elon’s dream. If you’re wondering what we’re going on about, let us remind you that he’s the guy who actually purchased the car that appeared in that film. He spent $866,000 US dollary-doos on it.

At the time, he said, It was amazing as a little kid in South Africa to watch James Bond in ‘The Spy Who Loved Me’ drive his Lotus Esprit off a pier, press a button and have it transform into a submarine underwater. I was disappointed to learn that it can’t actually transform. What I’m going to do is upgrade it with a Tesla electric powertrain and try to make it transform for real.

Obviously, we hope this is a thing, but we know as well as you do that Elon might have gone looking for the pringles within moments of giving that response. 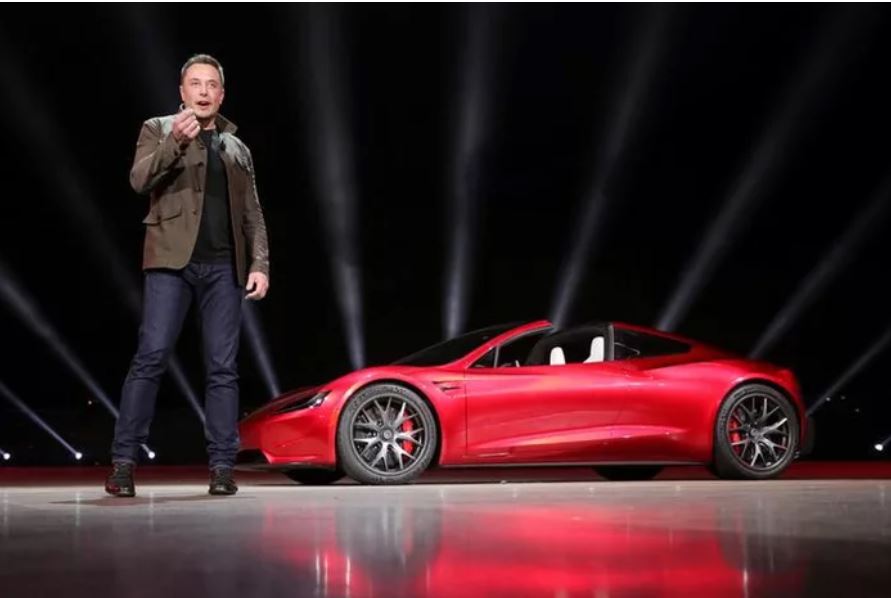 Final thought: In all honesty, we really would love to see something like this made, but it’s probably not gonna be something that’s a big seller. As a vanity project, though, we reckon Elon’s probably already got a couple in the garage. Wouldn’t you?

By Chuck Steinway 39 mins ago