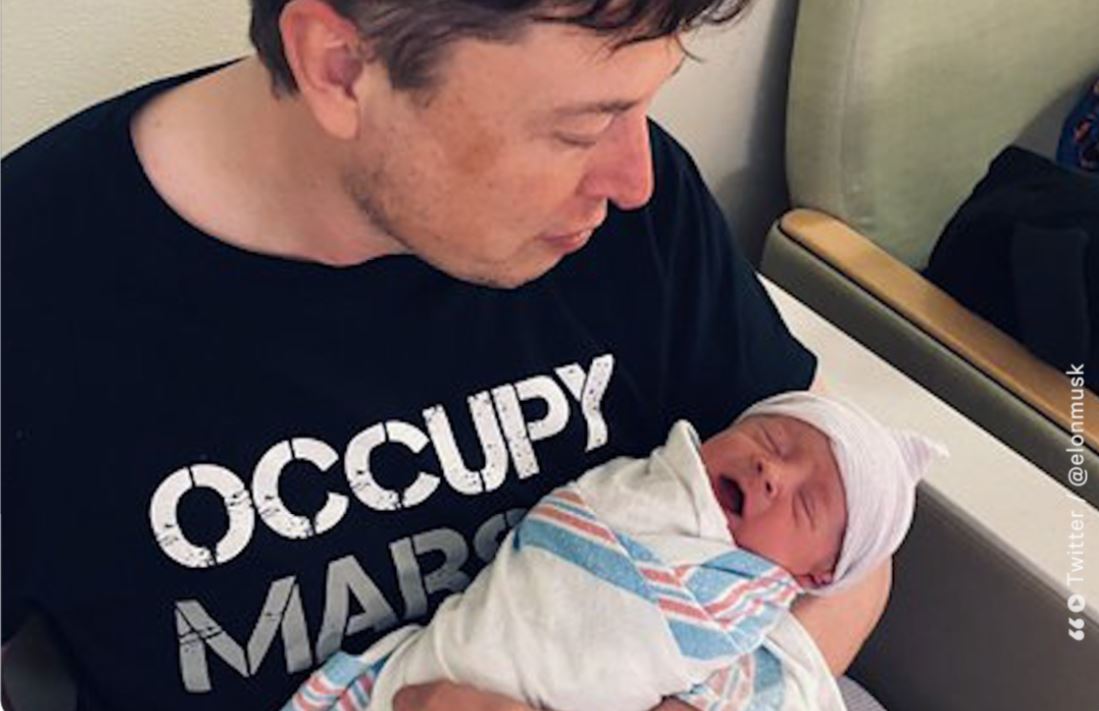 Yeah, yeah, we know as well you do that famous people give their newborns completely bats**t names all the time. It’s not a new thing, and it’s certainly not going to stop anytime soon, but anyone who thought that Elon wasn’t hitting the bongs and was only trying to impress Joe Rogan needs to have a look at what he’s named his kid. According to news reports, him and his misso, Grimes (a name that just makes us think of The Simpsons) have called their kid something truly bonkers…

We’re gonna hazard a guess here and suggest that Elon, noted memelord that he is, is clearly trolling, but we have no evidence to back that up.

Don’t get us wrong, it’s what we would do if we were celebs, and Musk seems to be a bit of a joker, but anyway, we’re getting off the point.

Yeah, forgive us if we’re mistaken, but does that not sound like a f**ken Star Wars character, or the name of a fancy-pants cocktail you’d get in a themed nightclub. Deadset. 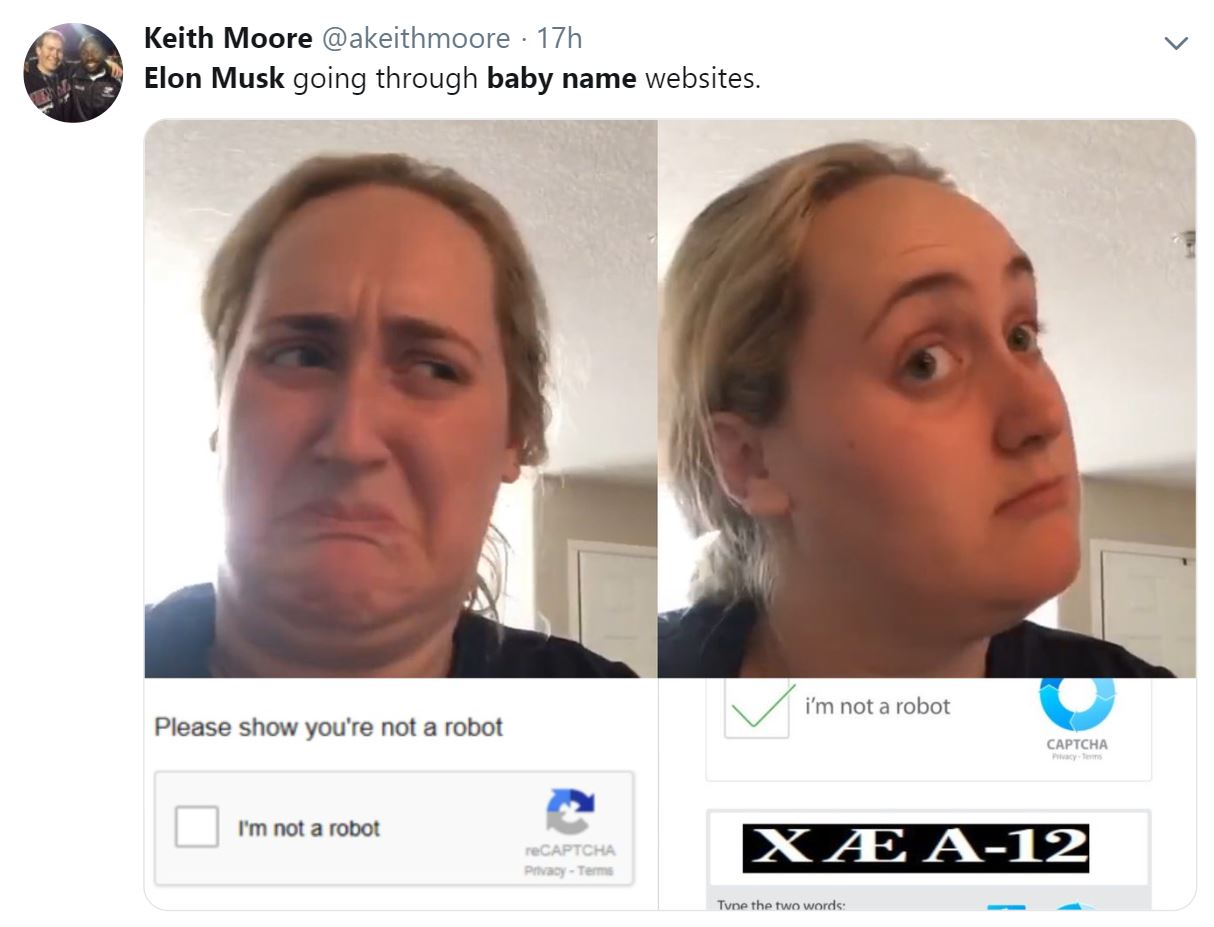 Honestly, though, we don’t even know how to say it. Fortunately, Grimes – or as we want to call her, Frank – has provided a breakdown of it all on Twitter. 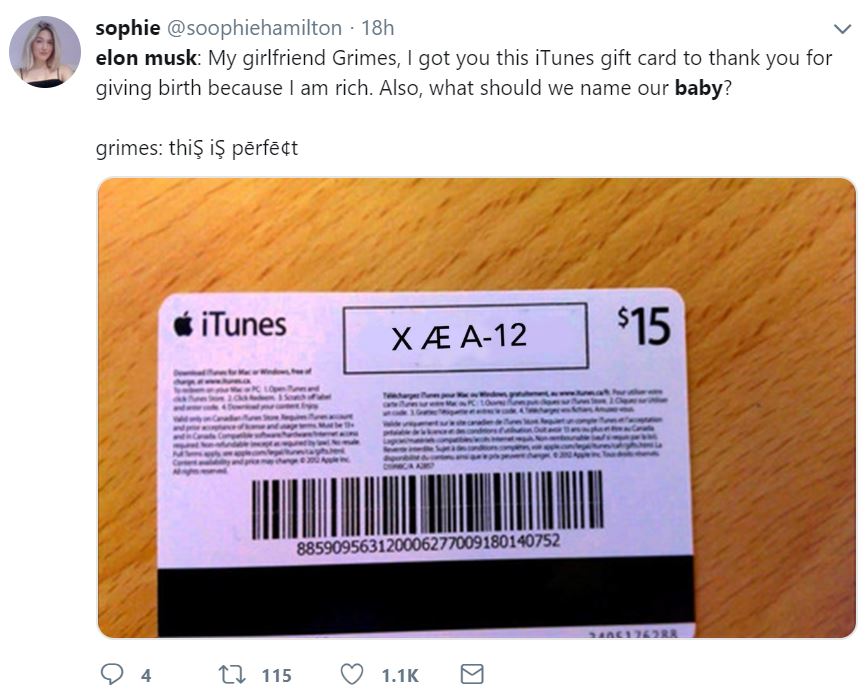 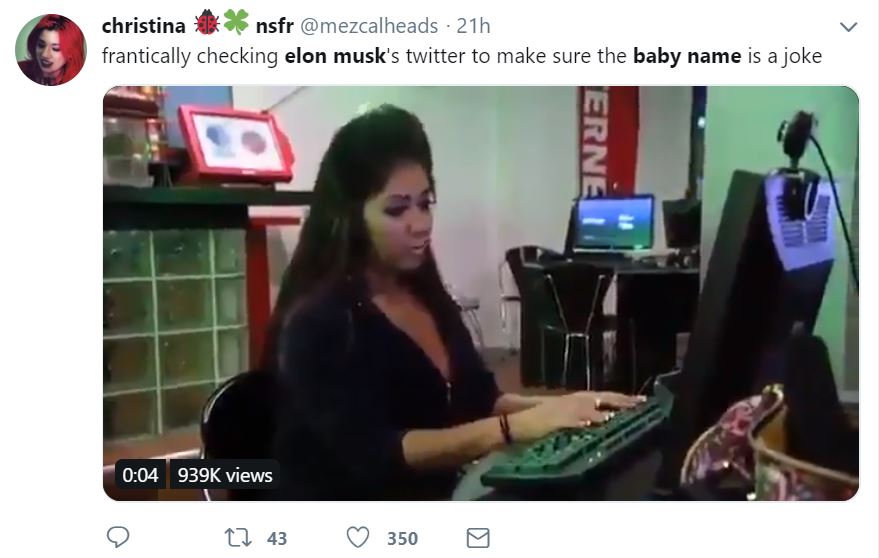 After Musk tweeted to a fan that the kid’s ‘name’ was X Æ A-12, the misso followed up with this explanation: “X, the unknown variable, Æ, my elven spelling of Ai (love &/or Artificial intelligence), A-12 = precursor to SR-17 (our favourite aircraft). No weapons, no defences, just speed. Great in battle, but non-violent + (A=Archangel, my favourite song) (metal rat).” 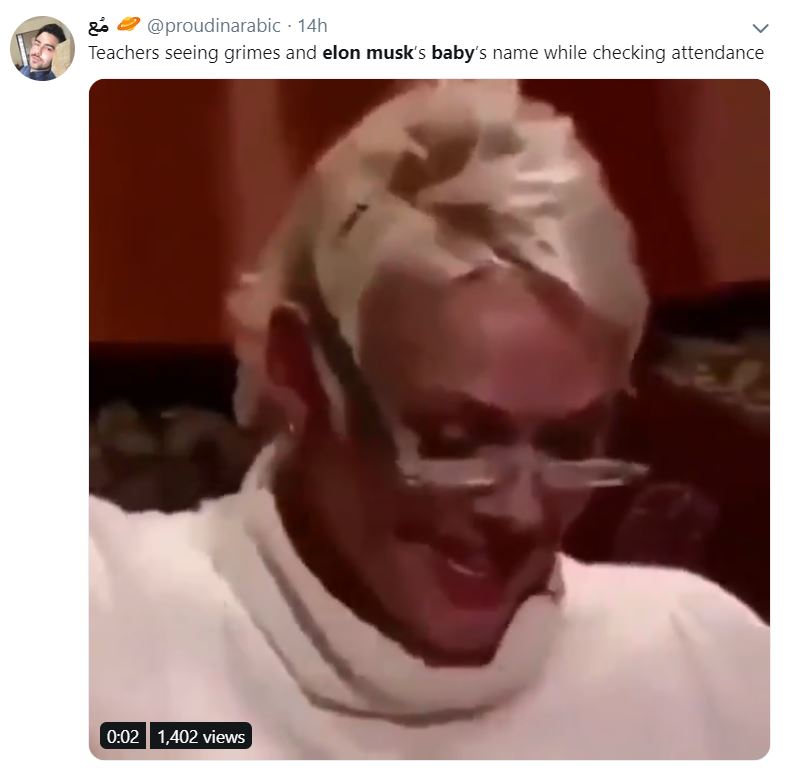 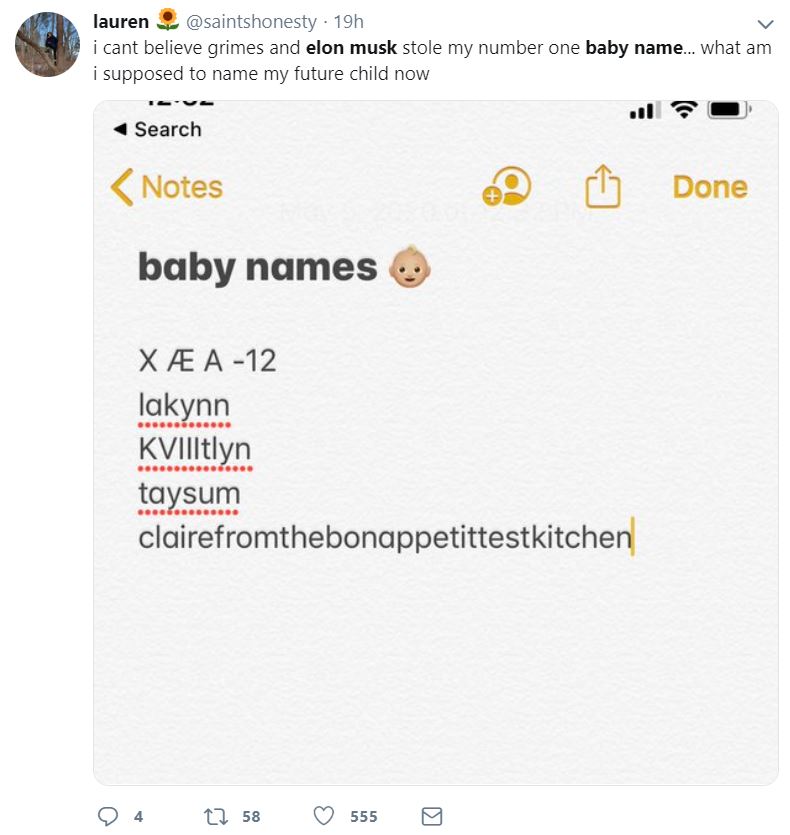 So, yeah, as you can see, it all makes sense now. 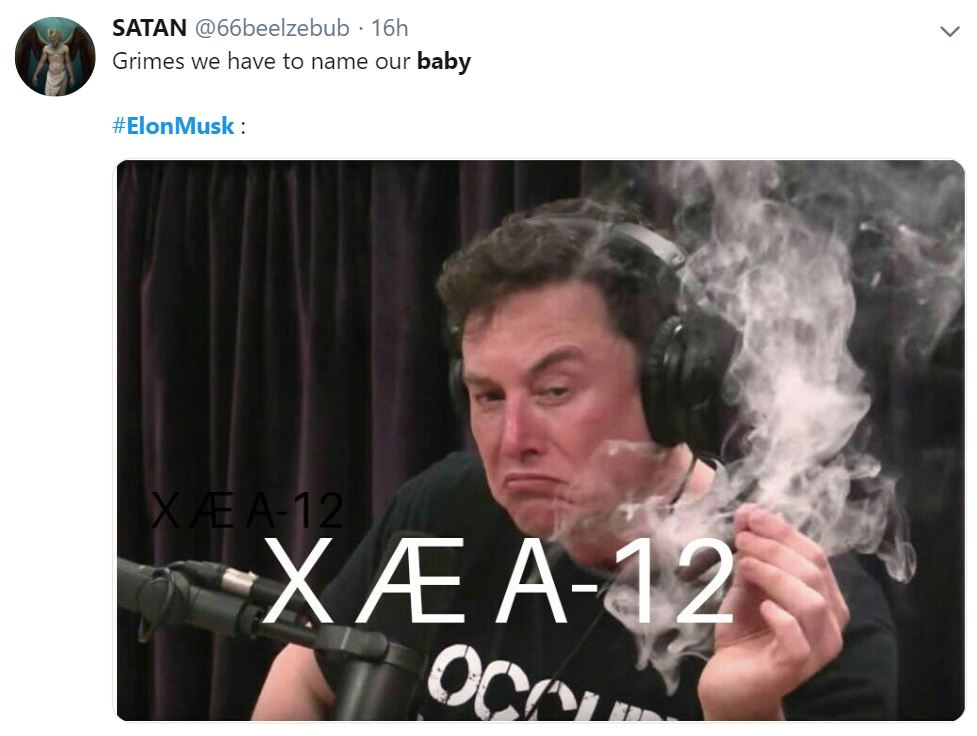 Final thought: F**k us sideways, but the dude’s got to be trolling. If not, he’s gotta lay off the bucket-bongs. Deadset, imagine having that kid in your class at school. You’d just be like, ‘Righto, Champ, we’re just gonna call you old mate.’ Anyway, everyone loves a bogan name, why don’t you load up the Facebook comments with the funniest ones you’ve heard.

Just in case you missed it, here’s one of Ozzy’s latest commentary videos…Ozzy Man Reviews: Planet of the Humans (Movie review)