Bloke leaves back fence open, gets invaded by 200 sheep who refuse to leave

We all know that bloody horrible feeling of discontent you get when an uninvited guest turns up. There’s nothing funny about it. In fact, there’s pretty much only one thing worse – and that’s when the uninvited guest invites a few extra guests of their own. Actually, nah, there’s still something worse than that. The uninvited guests aren’t even people. They’re bloody sheep!

For a bit of that context you blokes love so much, you need to picture yourself in the town of Lincoln in California.

Out the back of his house is some land that’s frequented by sheep that help keep the ‘forest floors’ clean by munging down on the overgrowth in bushfire season. 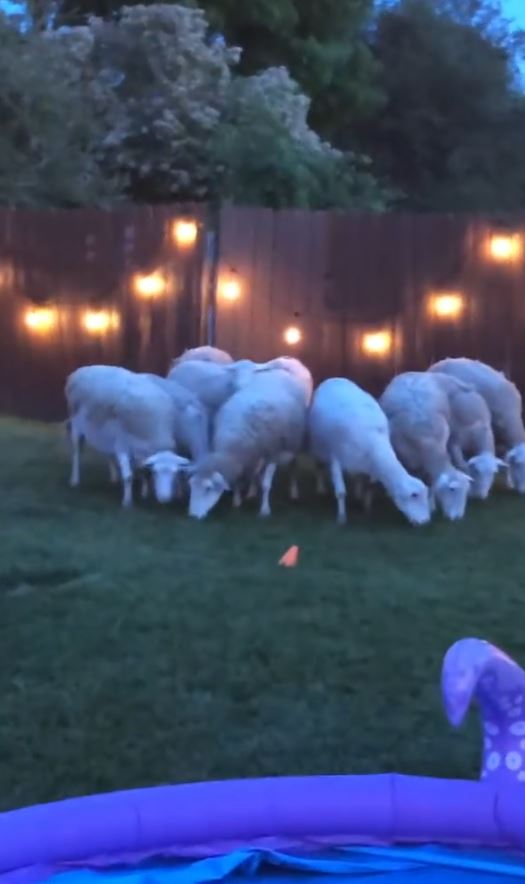 Scott, who seems like a top bloke, thought leaving the back gate open so his daughter could get a better look at the sheep would be a f**ken grouse idea.

Turns out he was wronger than a dingo’s donger. 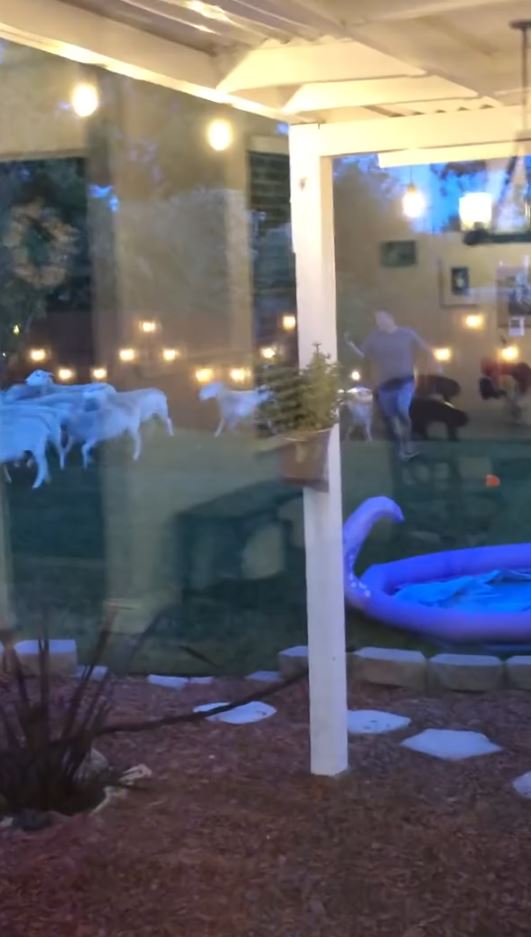 As you can see from what Scotty’s wife, Erin, told a local news channel, there’s a reason we refer to people who follow blindly as sheep. Nah, yeah, as soon as one of the woolly f**kers ventured into the yard, the rest followed suit. “They quickly shuffled in and before we knew it, in the blink of an eye, there were hundreds in here and we just didn’t know what to do.” 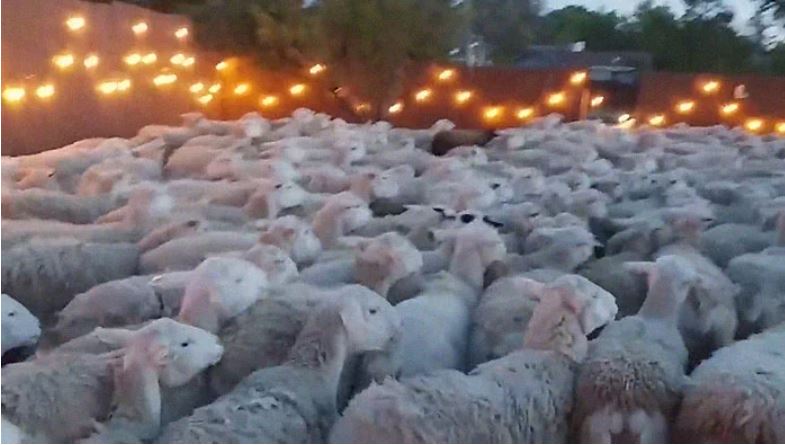 Fortunately, Scotty had a bloody bonza idea. Film the s**t. You can watch the ensuing hilarity unfold as Russo narrates the hectic cock-up in an exasperated tone and the missus bangs a tambourine to scare the sheep off. 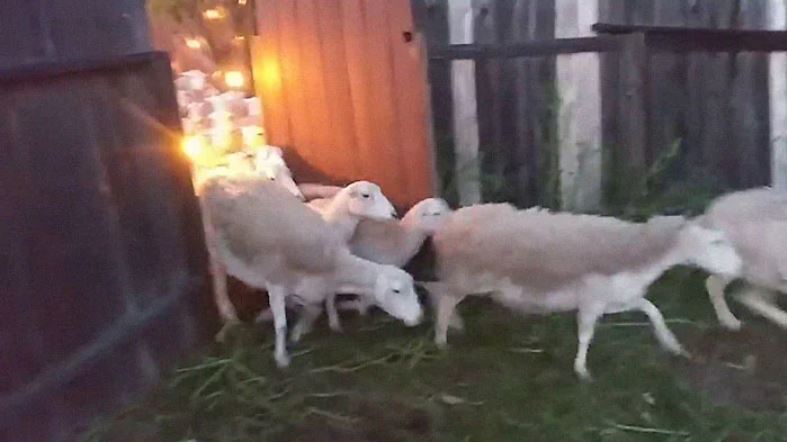 Long story short, a tambourine must be some sort of Kiwi-bloke warning. Despite the fact they were pouring into the yard like the Night King’s army into Winterfell, those sheep got out of there pretty f**ken quickly once they heard its ominous din. 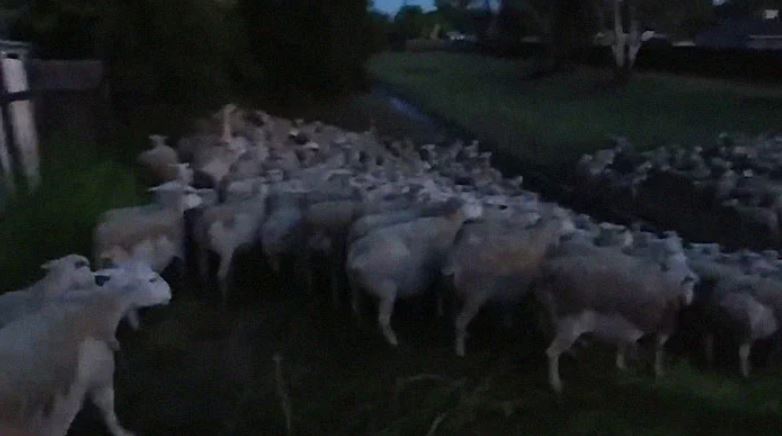 Final thought: There’s no mistake quite like a good-hearted mistake, and that really seems to be what happened here. 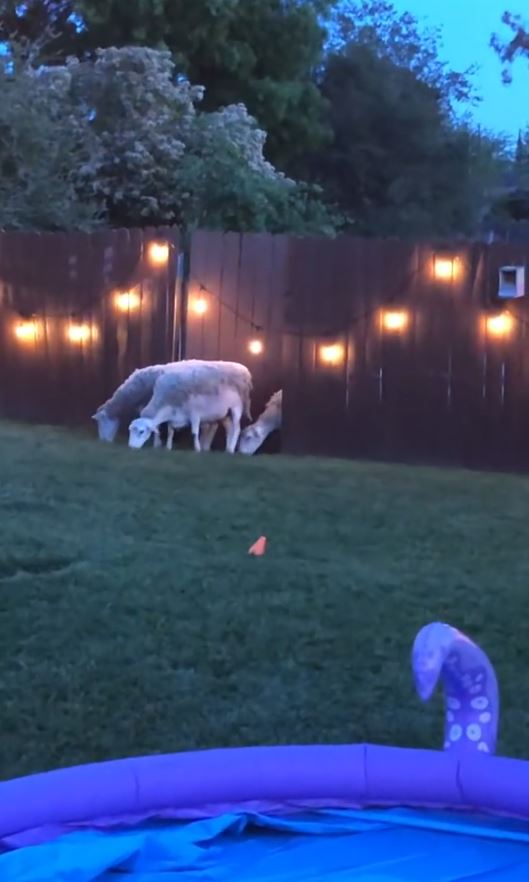 And you know what; we bet his little tin lid loved it. F**ken good on ya, Scotty. Good on ya!

Hey, check it out. There’s a view from the wife’s possie that shows the kid loving this s**t to bits!