Ah, f**k, this isn’t good. This isn’t good at all. In fact, for the dude involved, it’s absolutely, positively, without a doubt, f**ked. We all know that stingrays, despite the fact they’re often seen as big gentle giants, have been let down by a couple of unsavoury incidents over the years. While the incident in question today isn’t as bad as the one that took Steve ‘F**king Legend’ Irwin from us and left the world in mourning, it’s not pretty. It’s not pretty at all.

Right, so we’re heading back to China for this one. We’ve got a tourist going for a dip in the waters of a Sanya beach in the Hainan province. That’s where we’re going to meet a man whose got way too close – and way too personal – with a f**ken stingray. 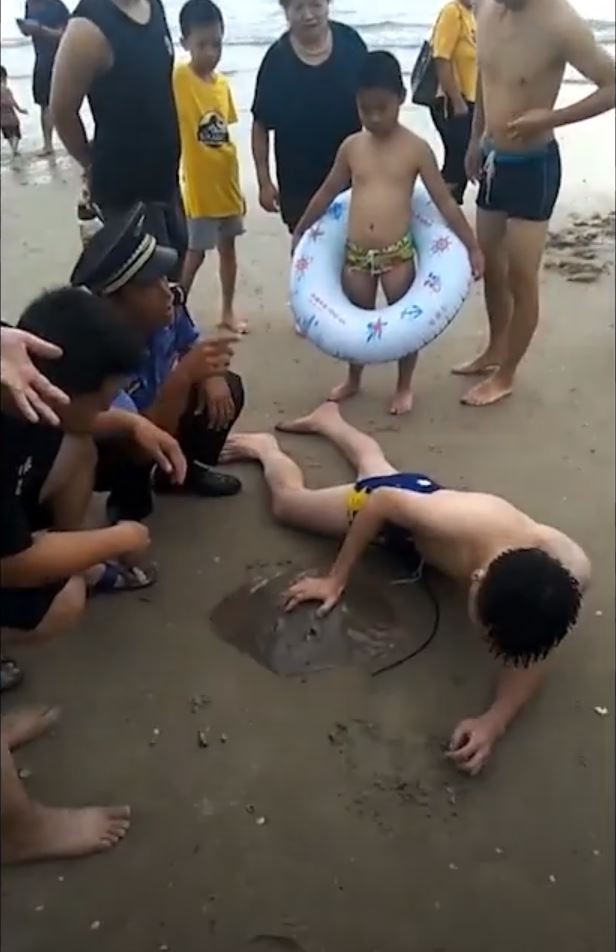 “Yeah, well I can’t explain exactly how this happened, but it f**ken hurts. Can you call an ambulance?” Credit: AsiaWire

We’re not going to suggest, by any stretch of the imagination, that there was anything sus going on, but somehow, some-f**ken-how, he’s gotten his ding-a-ling too close to a stingray. Whether the stingray was sticking up for its virginity, whether it was scared by the blue-veined custard chucker in question, or whether it was on a murderous f**ken rampage isn’t clear. What is clear is that it stung old mate right in the dick. 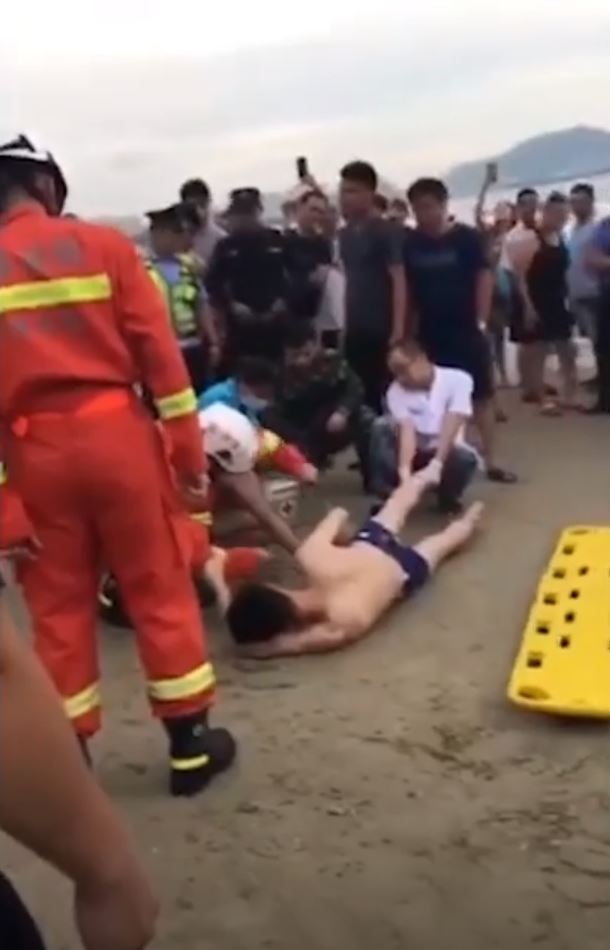 Other tourists were alerted to the horror when the victim of the stingray’s vicious attack came running out of the water, screaming for help, bellowing in pain, and brandishing the ugliest cock-piercing in the world.

The stingray’s barb had spiked him right in the pecker. Rumour has it the stingray even mocked the man, taunting him by saying, “You call that a prick? This is a prick, c**t!” Then, f**ken whammo!

Ambulance services came and cut it off. The barb, not the dick in question, and took old mate to the hospital where he had some explaining to do. 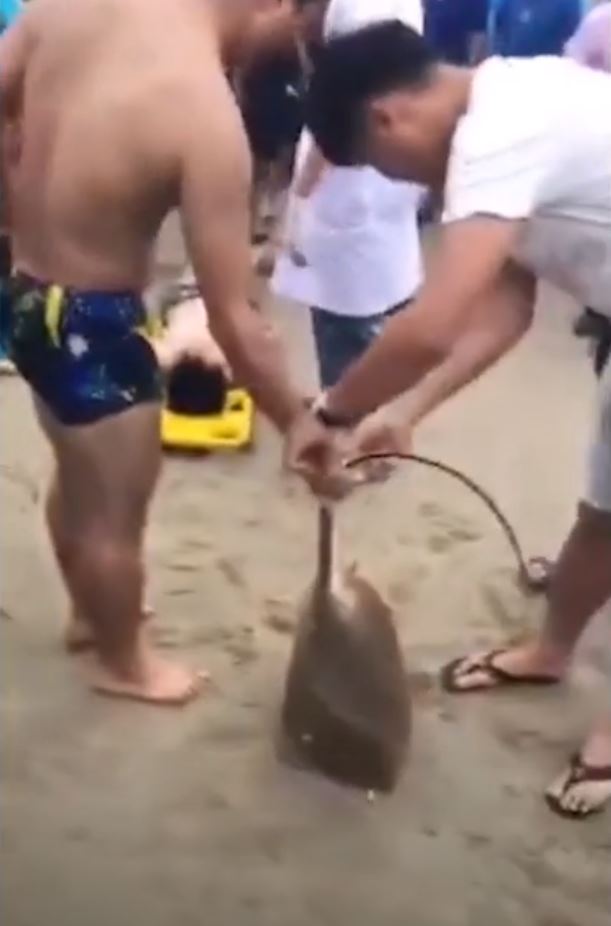 “Do you think we can eat it?” Credit: AsiaWire

Final thought: Stingray barb in the dick. Couldn’t make it up. Could have been worse though, I guess. Yeah, nah, who am I kidding. There’s not much worse than that.