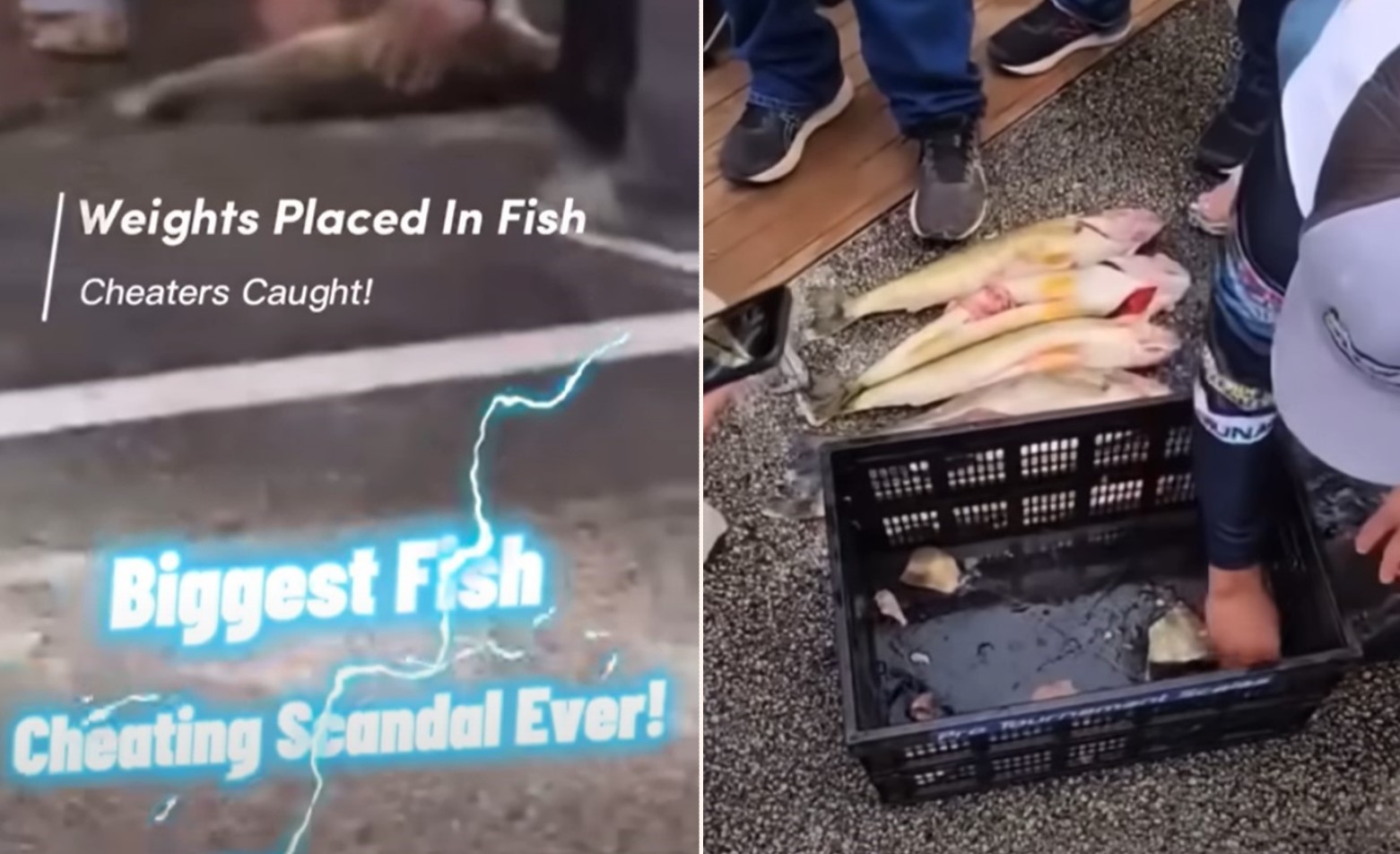 Everyone knows that one of the most frustrating things in any competitive endeavor is bad sportsmanship. At best, it’s mildly frustrating, but at worst, when it becomes outright cheating, people get f**ken pissed. Yeah, nah, they lose their minds, and you can’t blame ‘em. To see an example of this s**t, check out this video that shows cheats being caught red-handed in a US fishing contest…

All right, for this one, we’re heading across to the US’s Lake Eyrie Walleye Trail championship event. That’s where tournament champions Jake Runyan and Chase Cominsky have been busted stuffing their catch full of weights. And before you go thinking that it might be a pretty minor crime, they’re reported to have taken some $306,000 US dollarydoos home in the competition already this year. 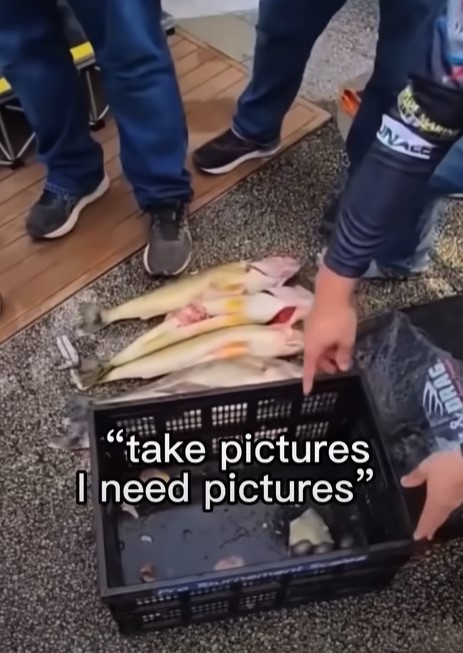 So yeah, it’s pretty f**ken epic. As you’ll see in the video, the extent of the cheating is pretty f**ken hardcore. It shows a tournament official cutting open their fish to pull out weight after weight. At a couple of points, they even pull out other fillets the pair have wedged inside their catch. 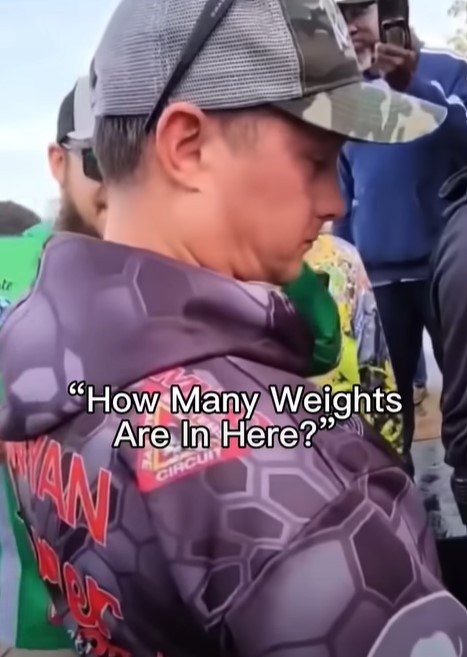 As you can imagine, the other competitors are f**ken irate. Deadset, they are going off as they film the evidence and hurl abuse at the pair, calling them thieves and saying the cops should be called. 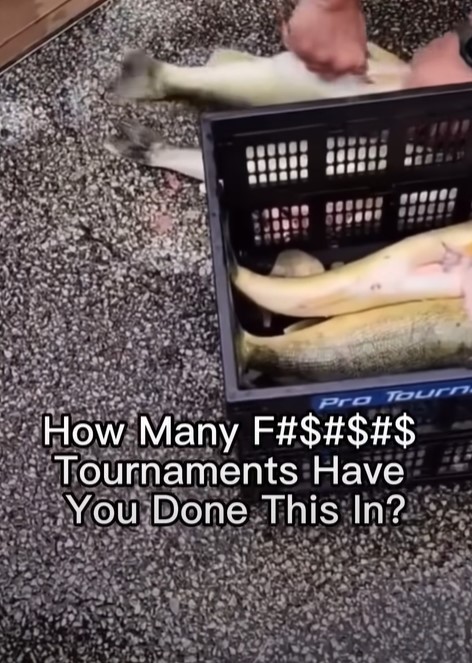 In December of 2021, Runyan and his partner Chase Cominsky won both the Blaster Walleye Fall Brawl and the Walleye Slam to earn the Lake Erie Walleye Trail Championship.  As you can imagine, people are now questioning whether those wins were deserved. 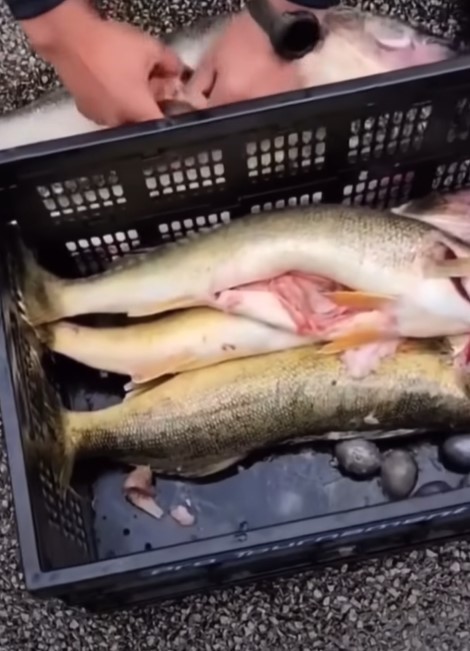 Final thought: Yeah, as you know, we like to give everyone the benefit of the doubt here at Ozzy Man Reviews, but some people make it pretty f**ken hard. We can only hope that cheats like this get their comeuppance. Jump in the comments section and let us know what you reckon should happen to them.

Just in case you missed it, here’s one of Ozzy’s latest commentary videos…Unexplainable s**t #3

If you’ve ever been a kid, you’ll know that with just a little imagination, you can make any random object something magical and fun. Yeah, nah, deadset, in the fertile mind of an entertainment-seeking child, a stick ...