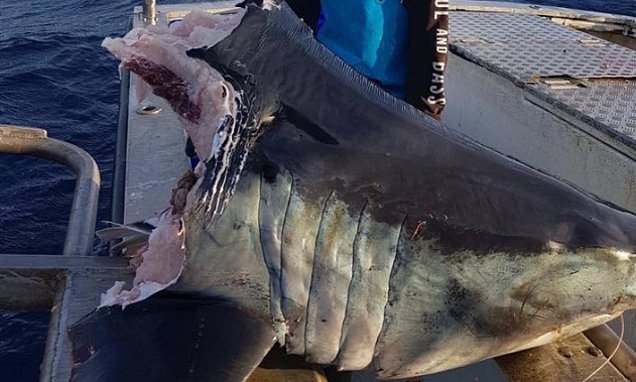 The fisherman responsible for the bizarre bloody catch is known as Trapman Bergamui – or Jason to his mother – and the mako shark head he’s pulled out of the water is, in all fairness, pretty f**ken large. He brought it to the world’s attention when he posted a pic of it online a couple of days ago. 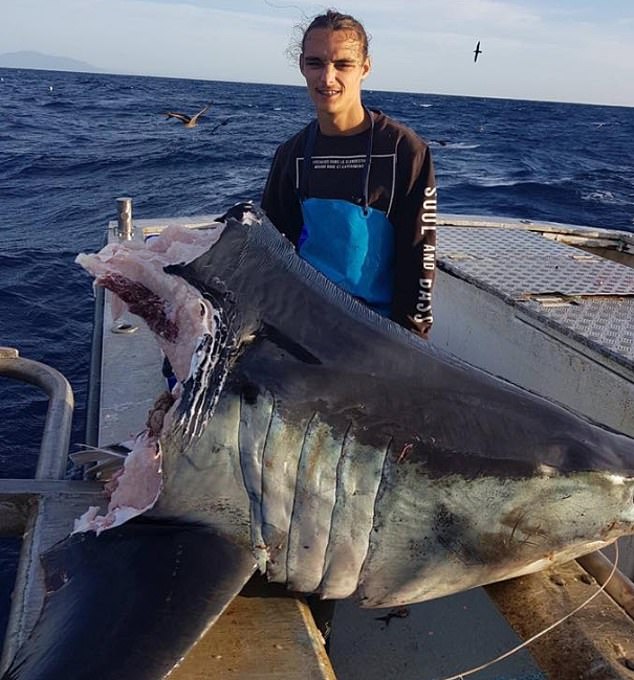 ‘So this was all we got back of this monster mako. Unfortunately we didn’t see what ate it but must of been impressive!! The head was about 100kg (220lbs).’ 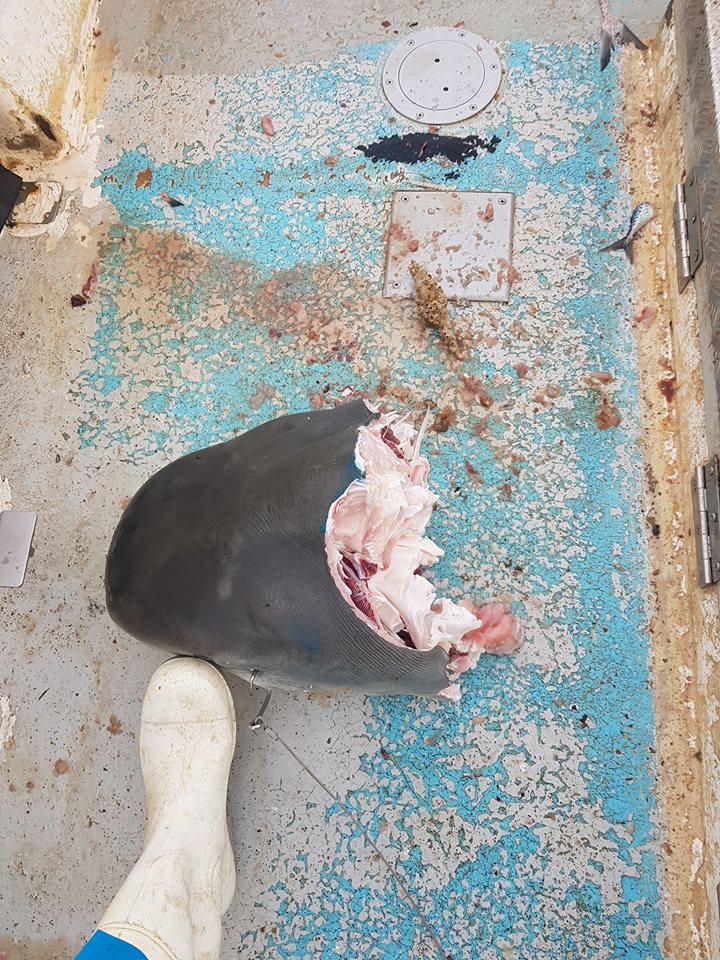 Obviously, an image like that is going to spark a bit of speculation. We all know that a f**ken vicious predatory fish can rip another fish up and make short order of it, but any predator that’s going to do that to a make as large as this one must have been has to be a monstrous specimen. 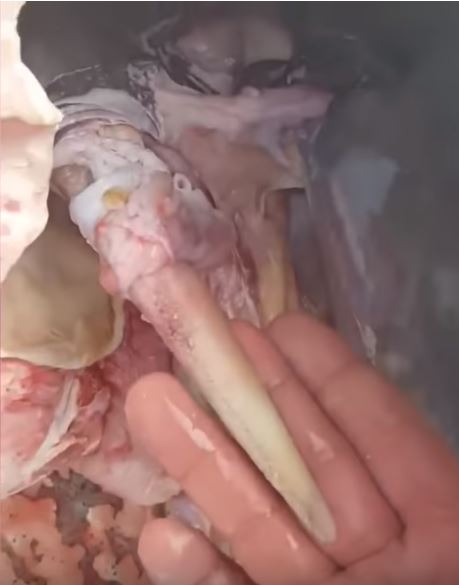 The shark even had a the bill of a marlin embedded inside it. Talk about an unlucky bugger. Credit: Trapman Bergamui

Get a bigger f**ken boat. 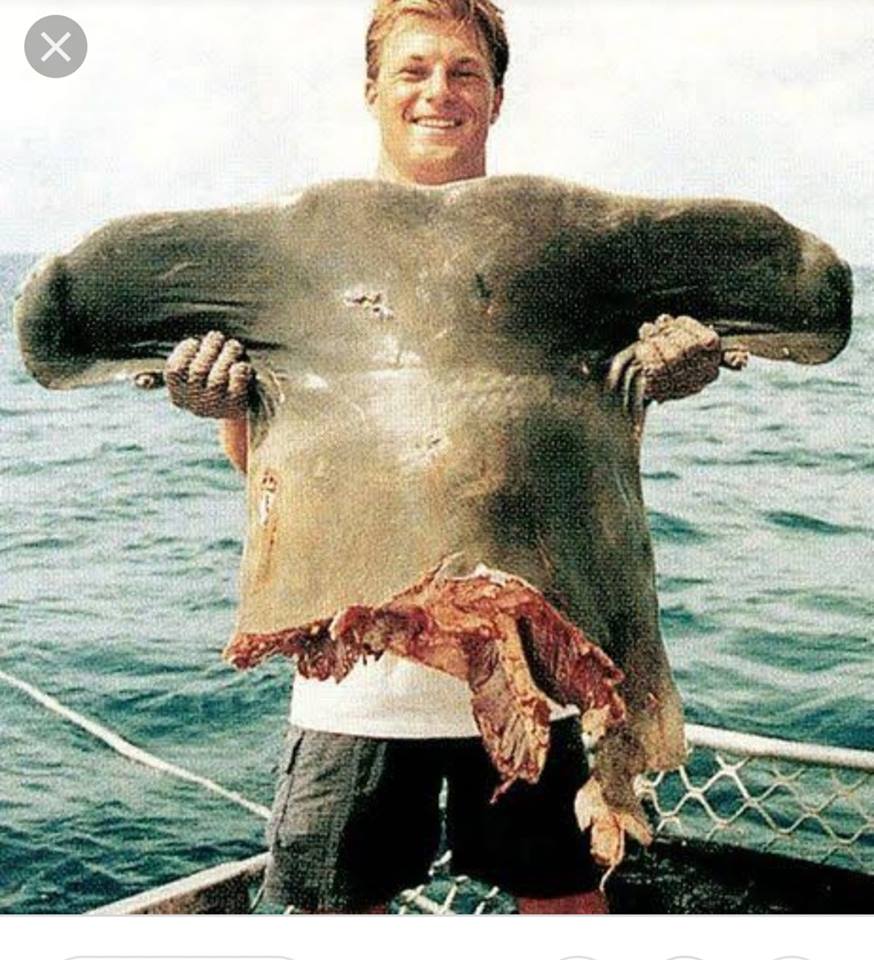 And one last example of it happening again. Credit: Wayne Minns

Final thought: We know there’s gonna be more than a few of you out there in the comments section who are fishermen and sheilas. What do you reckon could have ripped this big bloody bewdy up? Let us know.