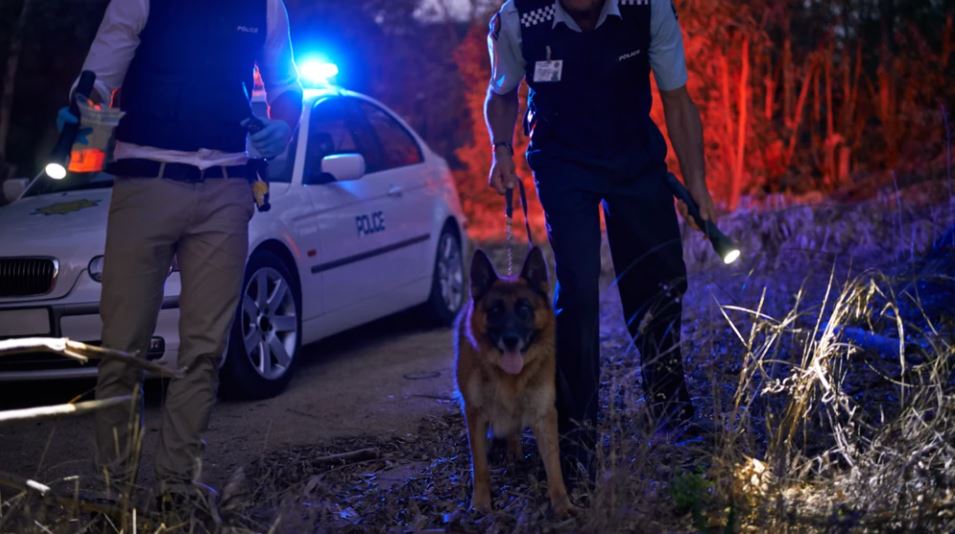 In the history of all-time greatest drunken blunders, this one has got to be right up there. Don’t get us wrong, this isn’t one of those stories about the time your mate got so drunk he passed out in the gutter and shat himself, but we reckon it’s even better. The guy in this story was obviously in the still coherent but pretty f**ken dumb stage, because he found himself in a search party that was supposed to be looking for him.

This one happened in Turkey, where Beyhan Mutlu, a 50-year-old bloke was hitting the piss with his mates. We’re not sure exactly how his disappearance happened, but considering he went off into the forest, we’re guessing he went for a sneaky piss and got himself lost. Yeah, nah, it happens.

Anyway, after he didn’t come back, his mates did the sensible thing and f**ken panicked. Deadset, this was an all hands on deck scenario and they got the emergency services, the cops, and a f**ken s**tload of volunteers in to help them find him.

Jesus christ, imagine the dude's surprise when he finally realised that he was looking for himself all along
It's like a fucking thriller movie script, lol pic.twitter.com/8dRdHbcopB

A little while later, Beyhan, who didn’t recognise his own description, was helping the same search party search for ‘a missing man’. Of course, it’s probably not his fault. His mates must have been pretty f**ken blind too, because no one else recognised him until Beyhan realised who they were searching for.

According to reports, they were calling his name for bloody hours before he called out, “Who are we looking for? I am here.”

At this point, we can only guess his mates pissed themselves laughing and realised they had a story for generations to come.

Final thought: Yeah, nah, it’s a pretty epic story, and we reckon that it’s one he’s not gonna live down anytime soon. So, let’s flick it back to you. What are your drunken stories in a similar vein? Share ‘em in the comments section.

All right, while we’re not really the angry sort here at Ozzy Man Reviews, we do occasionally find ourselves backed into a corner. Yeah, nah, sometimes people take umbrage with things we know and love, and when that h...

As you’re probably all too aware, we genuinely try to give the benefit of the doubt here at Ozzy Man Reviews. We do. We reckon that everyone has s**t going on that you might not know about and ridiculing people on the...