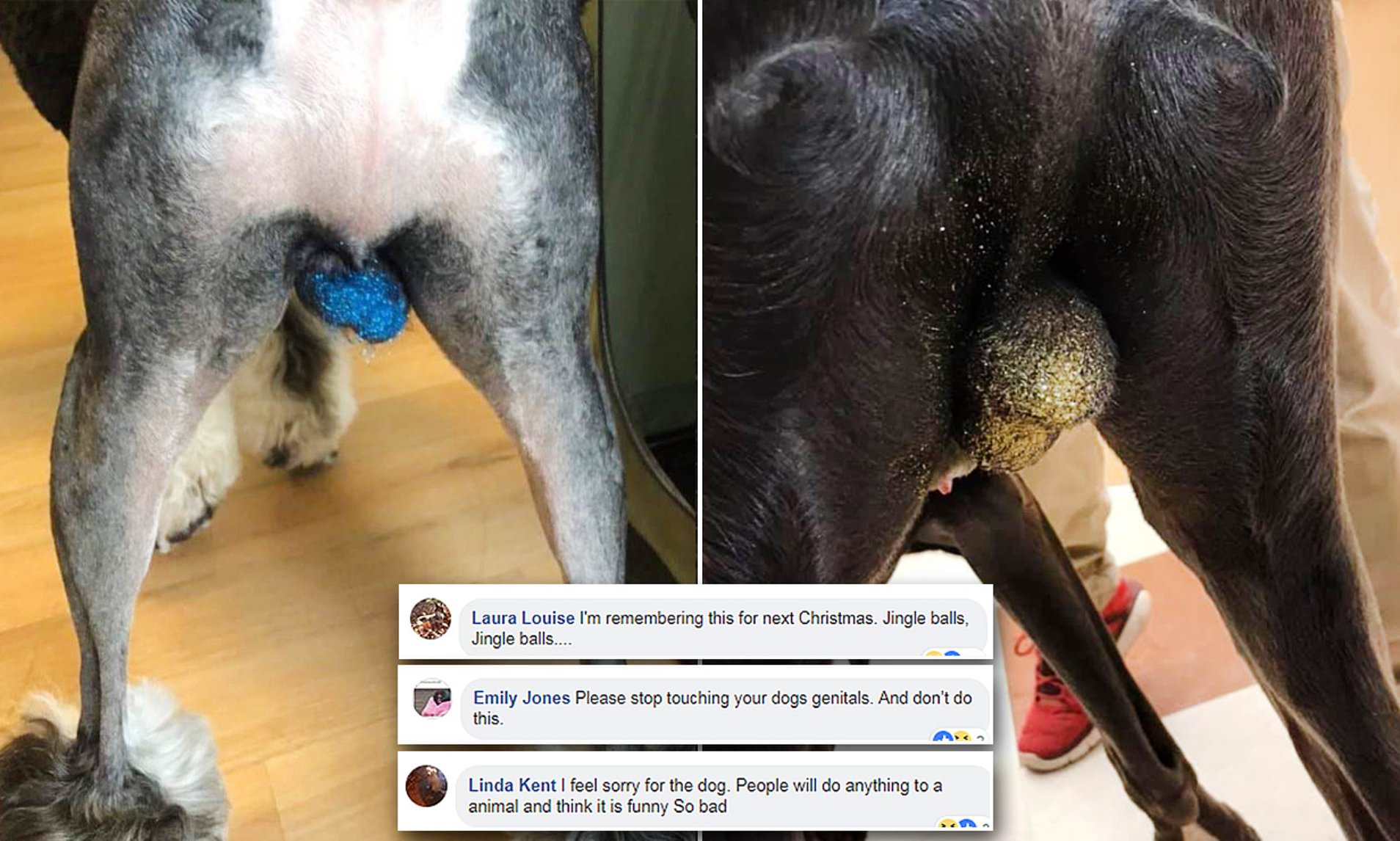 People are chucking glitter on their dog’s balls

It’s official, we have found peak internet wanker. If you decide to glitter your dogs balls like an ornament, for a dog show, or to post pictures online…it’s official you just won the peak internet wanker award. These articles are about balance, about critical analysis, but whichever way you cut this, critical analysis says you’re a c*@t. There is only one thing you can do if you’ve glitter balled your dog to rid you of the label. But we’ll get to that later, firstly let’s analyse why this makes you a d*#k. 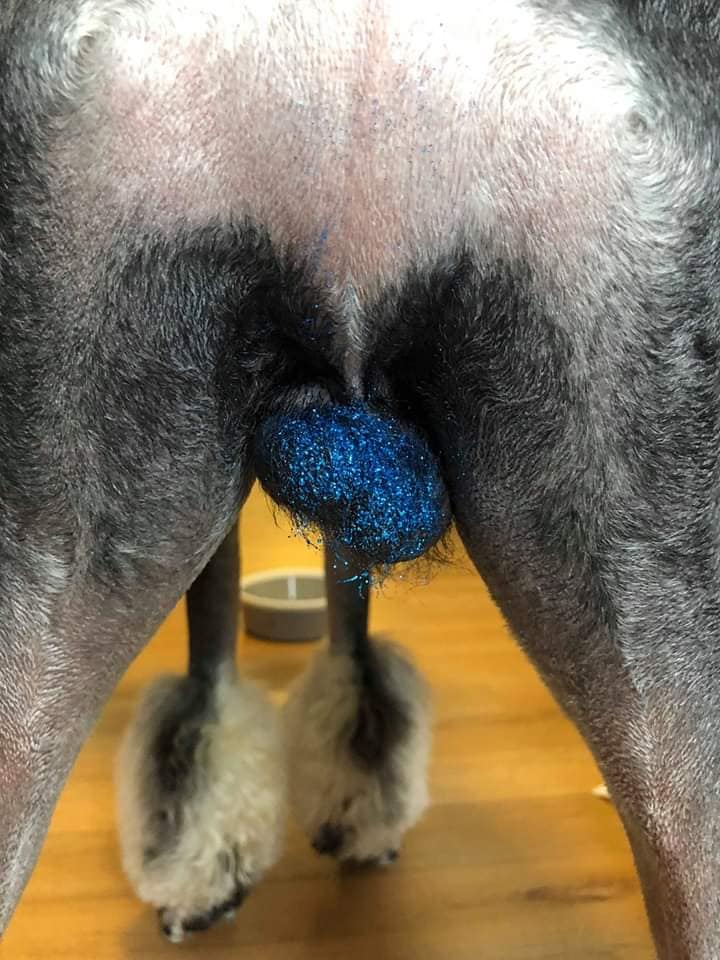 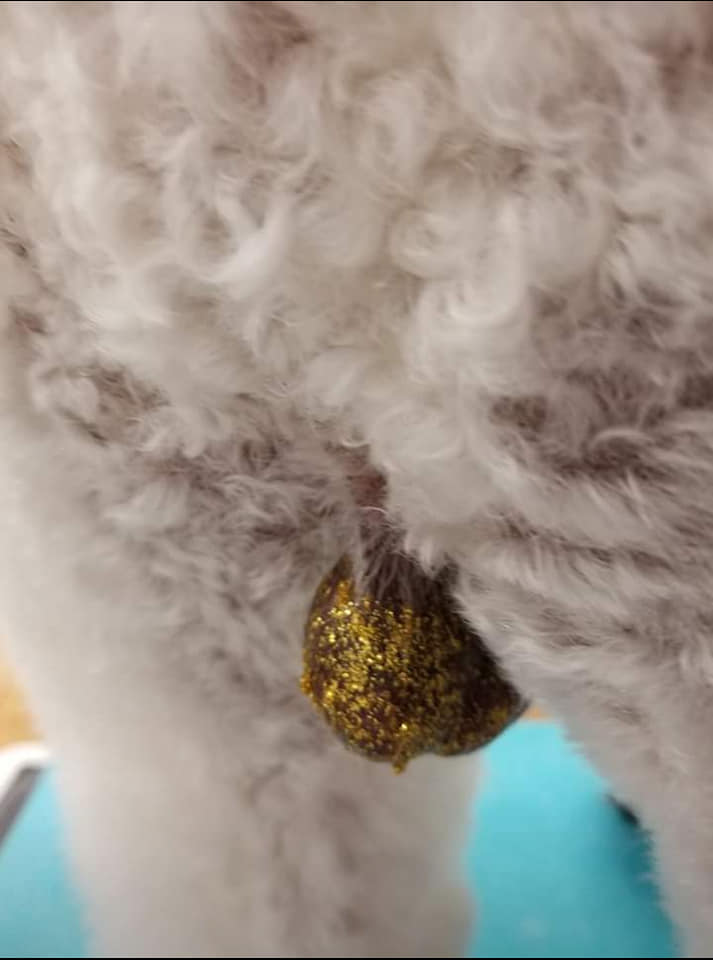 If you did this, you’ve lost your humanity. At least the internet and comments section lit up with some concern for the poor dogs who unfortunately do not have a voice in this matter. Like was the glitter toxic?

Fair point. Not only have you glittered your dogs balls and made them look ridiculous without their consent, you’ve also potentially poisoned them. These calls put to bed, reassuring the concerned that it was in fact edible glitter. So everything had been thought of! For f**ks sake, edible or not!? You’re still a d**k. 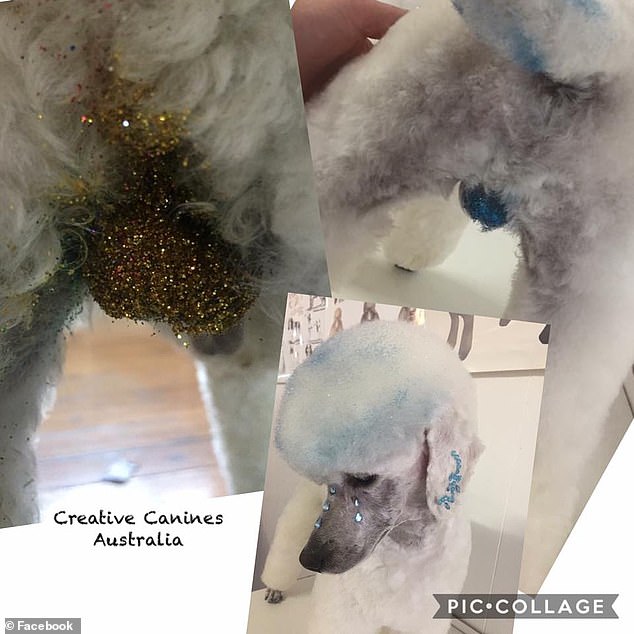 Apologies as I might be getting a bit riled up here. So instead let’s just take a look at a clear, thoughtful and well measured comment that sums up our findings thus far.

‘Please stop touching your dog’s genitals. And don’t do this.’

Cheers Emily you truly are the voice of reason in this truly ridiculous discussion.

Apparently it started in North Carolina but who really cares? Unless it was done as a joke to trick weirdos into following suit I really don’t care. You’re a peak internet wanker to do this to a poor helpless dog. Which brings us to clearly the only way to rid yourself of peak internet wanker status, if you followed this barbaric trend. And isn’t it obvious?

Final Thought: The ANSWER: And your only road to redemption… Glitter ball yourself, take pictures, and post it online with a full apology to your dog. It is then up to the dog of course to forgive you. 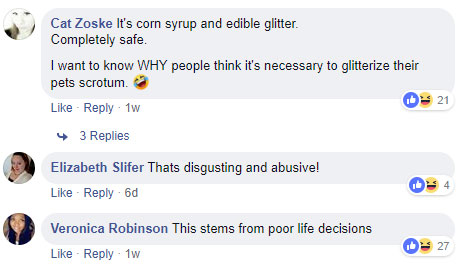