If you’ve ever bought a bottle of Sierra tequila, you’ll know full-well that it comes with an awesome little hat. Deadset, you might have worn it as a miniature hat at some stage in the past. S**t, you might have done many things, but did you know that the hat has one really f**ken handy purpose that you might not have considered.

And, yeah, nah, it’s nothing sus, so if you’re gonna tell us about that time your mate Johnno drew a moustache on his schlong and stuck the hat on top, we don’t wanna hear it.

This is the most exciting thing I've heard since I discovered the little sombrero hat on the Sierra tequila bottles is actually a lime squeezer. 😆

Nah, this use is far better than that. It’s one that’s handier for way more than evidence that Johnno needs an intervention. And, before you guess that the hat can also be used as a lemon-squeezer, it’s not that either. Yeah, nah, that’s messy, and you only need to slice the lemons anyway. 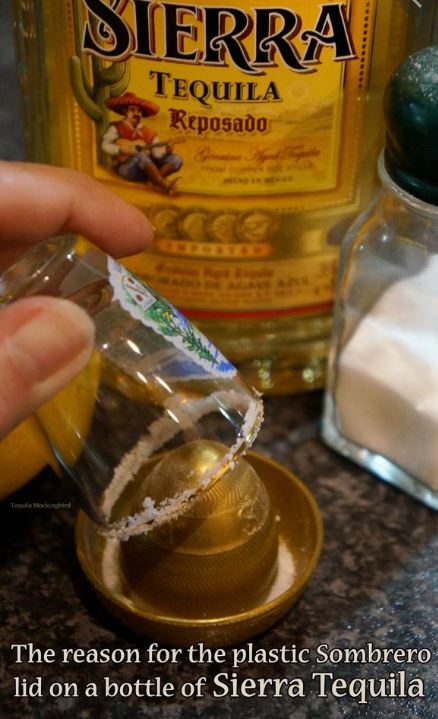 This little tequila hack is related to that, though. If you’ve ever drunkenly spilled salt all over the floor while you tried to pour a smidgen on your hand, you’re gonna love this s**t. You can fill the bloody thing up with salt (the right way up, ya silly duffers).

Once you’ve done that, you wet the rim of your shot glass and you can get the salt on that without making a bloody mess. It’s almost bloody couth – and, as an added bonus, it might encourage Johnno to keep the hat away from his filthy slug. 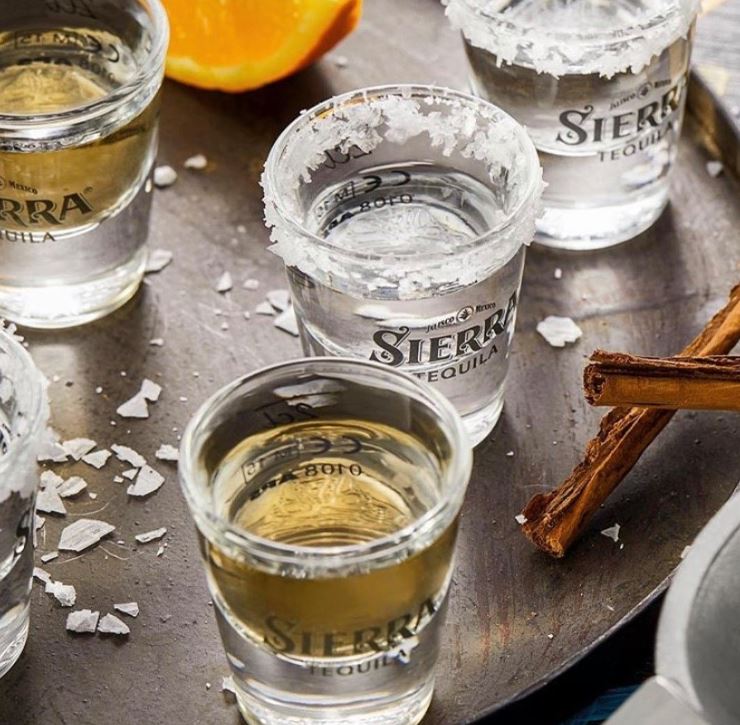 So, if you’re over the age of consent and you’ve got a bottle handy, you might wanna try this bad boy out.

Final thought: Seriously, though, whatever you do, make sure you drink responsibly, stay the f**k away from your car when you’re done, and get Johnno some help. He really, really needs it.