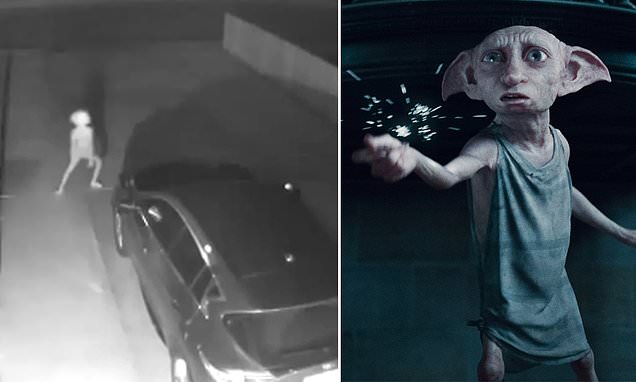 Most people who are familiar with the Harry Potter movies know exactly who Dobby is. If you have no inclination to watch Harry Potter, he’s that little elf thing that looks way more like a goblin than an elf. Anyway, even though he’s clearly from the realm of fantasy, a US woman’s CCTV cameras may have just caught the little bugger wandering across her driveway.

So, er, yeah, if you’re into Harry Potter, it might be that your favourite character is actually alive and kicking in the real world. Well, either that or there’s been a tear in the space-time-continuum and all sorts of Harry Potter creatures are about come bounding out of a hole in the fabric of reality. 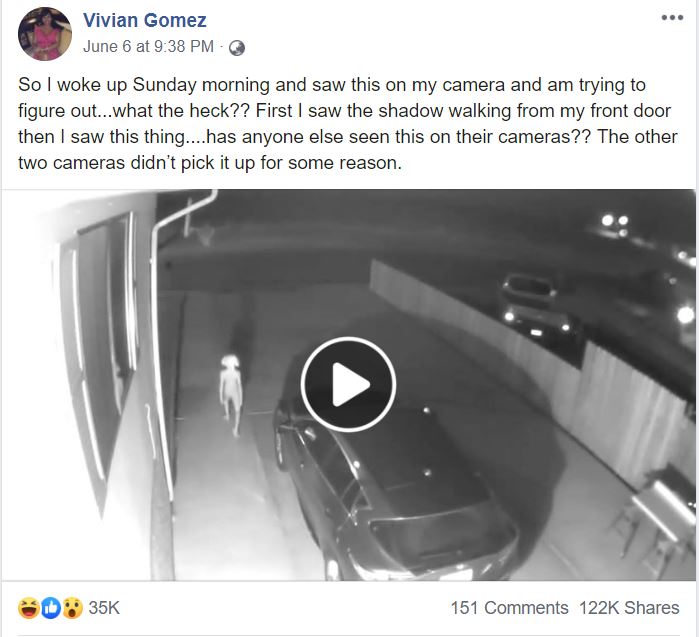 Deadset, from the moment the dude walks on the screen with his sashaying drunkard’s walk and his too-long legs, you’ll be hard-pressed not to see Dobby kinda traipsing across the path and onto the road. The video was posted by Vivian Gomez. She reckons: 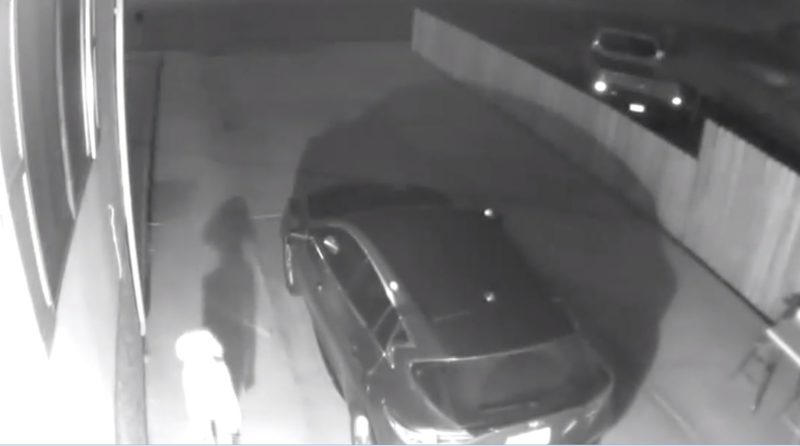 “So I woke up Sunday morning and saw this on my camera and am trying to figure out…what the heck?? First I saw the shadow walking from my front door then I saw this thing….has anyone else seen this on their cameras?? The other two cameras didn’t pick it up for some reason.”

Have a squiz at the video down below. While it’s not entirely clear exactly what the bipedal little freakazoid actually is, you’ve gotta admit it does look a bit like the Harry Potter character. Of course, all of this kinda depends on whether or not the video’s real or whether it’s been edited, but you know, this is the internet. It’s probably time we all got carried away again. 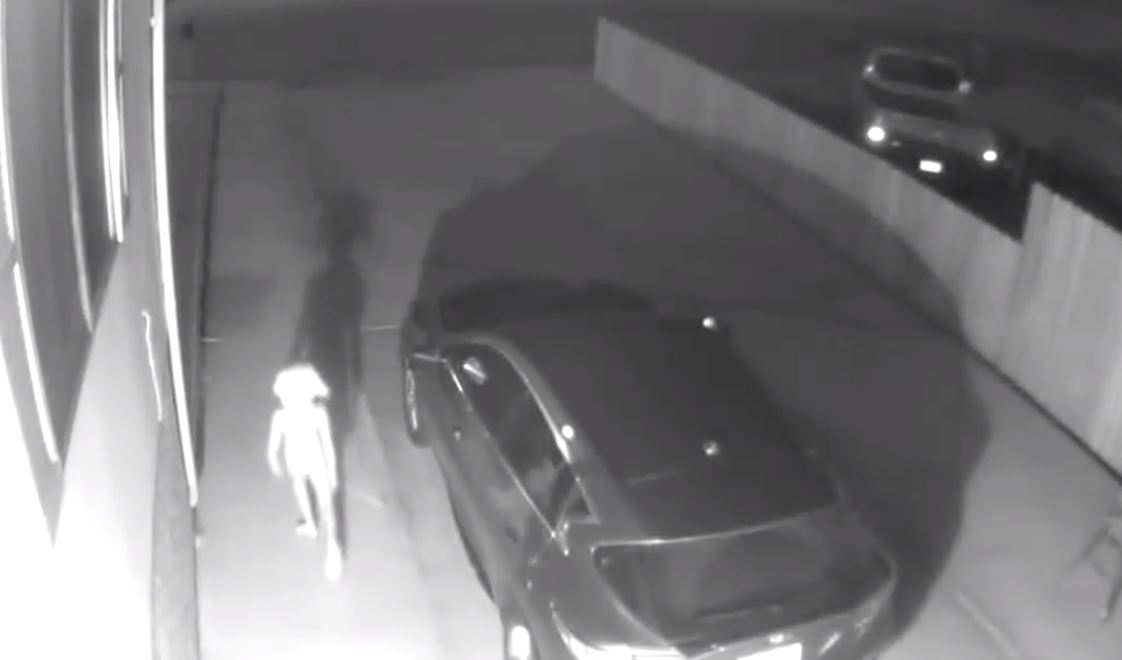 Still, with the internet being what it is, some people have tried to put forward their own suggestions for who – or what – the offending thing is. Some have suggested a kid with his shorts on his head, while we reckon that it’s probably something like the Mr Burns ‘alien’ from the X-Files episode of The Simpsons.

Let us know what you think. 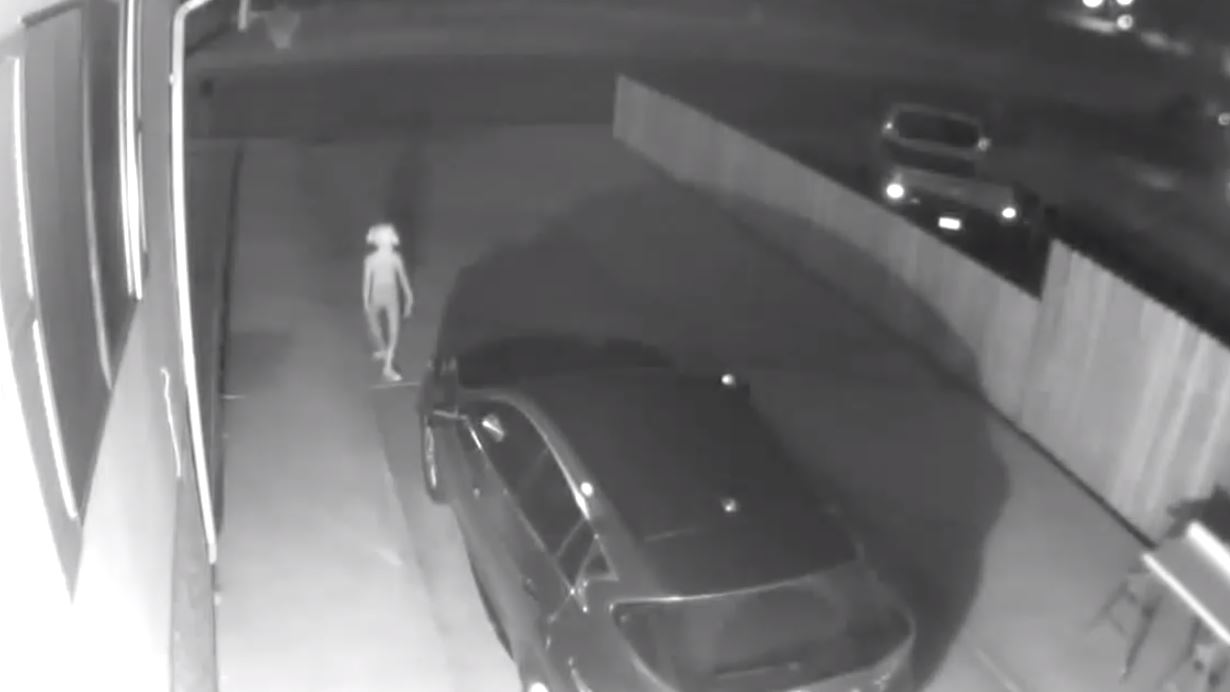 Final thought:  As you can see, we’re as baffled as the next person, but if there is a portal to a parallel universe located on Vivian’s house, we hope that some way cooler Fantasy characters come through next. You know, like Shrek. Or Drogon. Or Ghost. Man, we’d give Ghost so many bellyrubs.