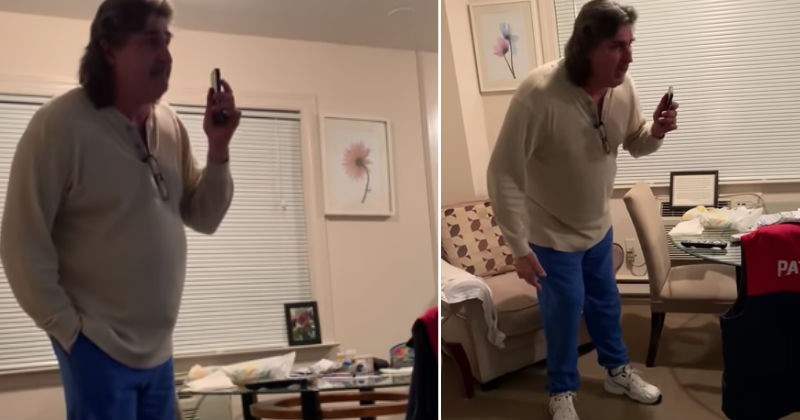 All right, so apparently over in the States, there’s a big night coming up where they eat a s**tload of turkey. Naturally, different families have their own recipes. In no sensible place, should that recipe involve a bloody microwave. And that’s kinda what makes this so funny. Have a watch of this video where a couple of siblings rile the s**t out of their old man by making him think they’re gonna nuke the thanksgiving turkey…

So, for a bit of context, this one got its start when two siblings, Frankie and Stephanie, discovered a new prank where kids tell their folks they’re gonna microwave the thanksgiving turkey.

As already established, that’s enough to set the oldies off. 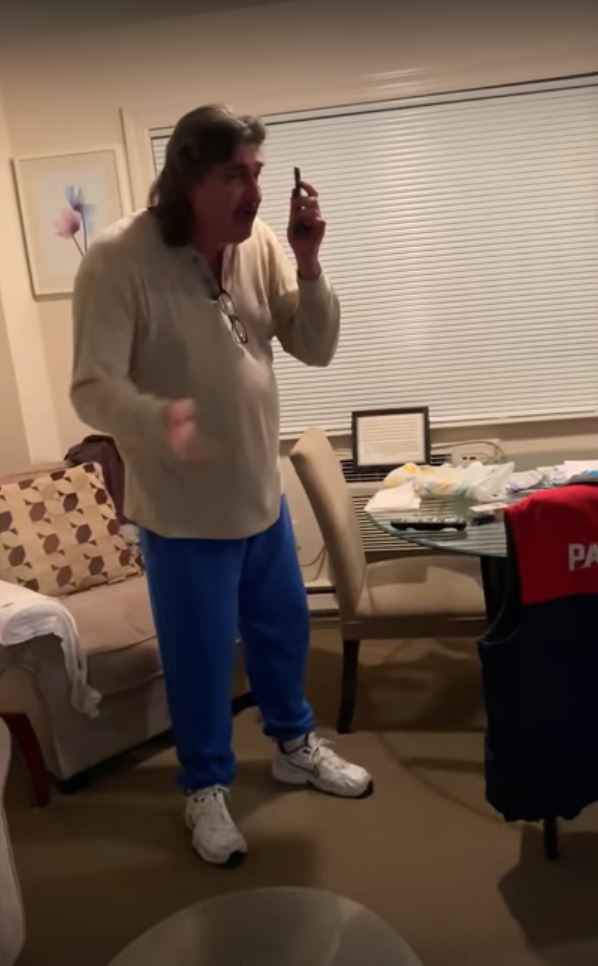 With Stephanie already laying the groundwork – and driving her old man up the bloody wall – Frankie came home to see his dad, who’s also called Frank, in the middle of a rant down the telephone.

Like all good kids, Frankie knew the score and whipped out his phone. “He was going crazy so I quickly started recording him.” Here at Ozzy Man Reviews, we’re bloody glad he did. Frank’s accent – and his rage make this a classic.

The start of the footage catches Dad mid-sentence. “You cannot cook a turkey in a microwave! But like I said, tomorrow, go to the store and get a three-pound chicken and cook it in your f**king microwave. Season it, make sure you season it, and cook it and you’ll see what you got. Then you’ll know, oh my God, the turkey’ll be ten times worse!” 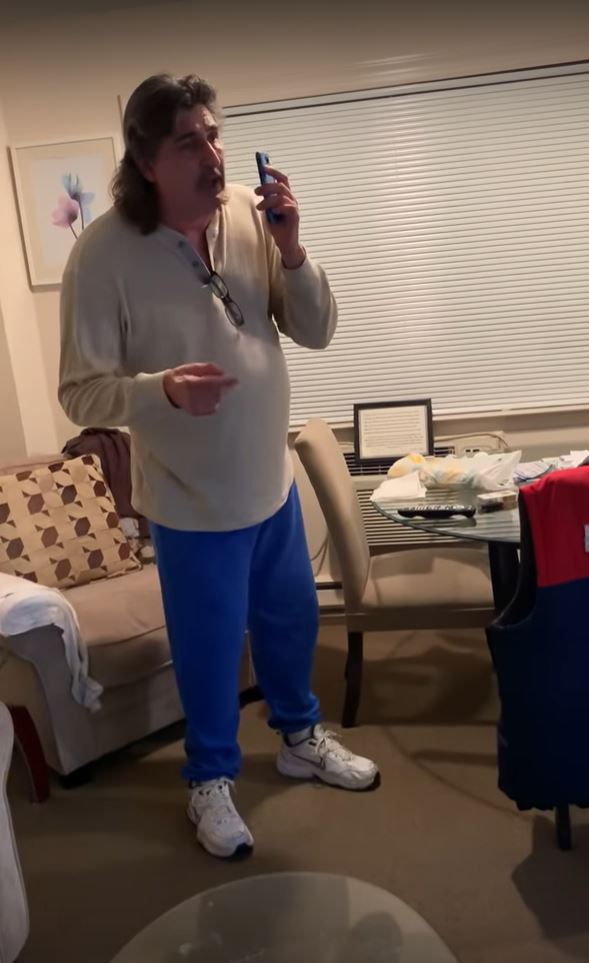 We won’t transcribe the whole rant for you, because there’s plenty more, but we bloody love this bit: “I’ll call Frankie. We’re deep-frying the f**king turkey and that’s how it’s gonna be. Period!”

As you can see, Frank’s losing his s**t and the kids have got him on the ropes. We can’t wait to see how this one plays out. 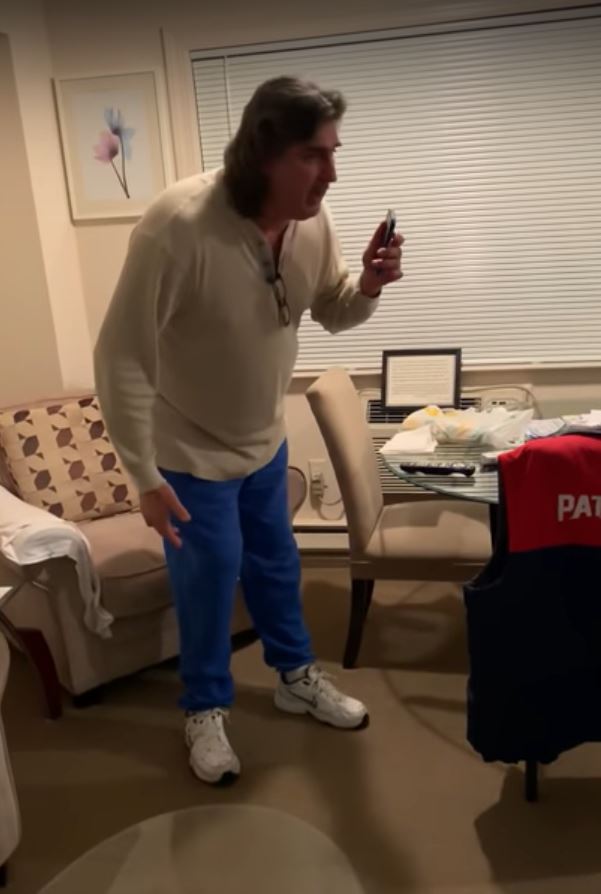 Final thought: There really is nothing like a bloody good prank, and it looks like these two kids know exactly which buttons to push. We can’t wait for the thanksgiving finale

Of course, the kids have kept things going, and while we haven’t yet got to the Thanksgiving night finale, you’ve gotta love this next little addition, filmed later on.