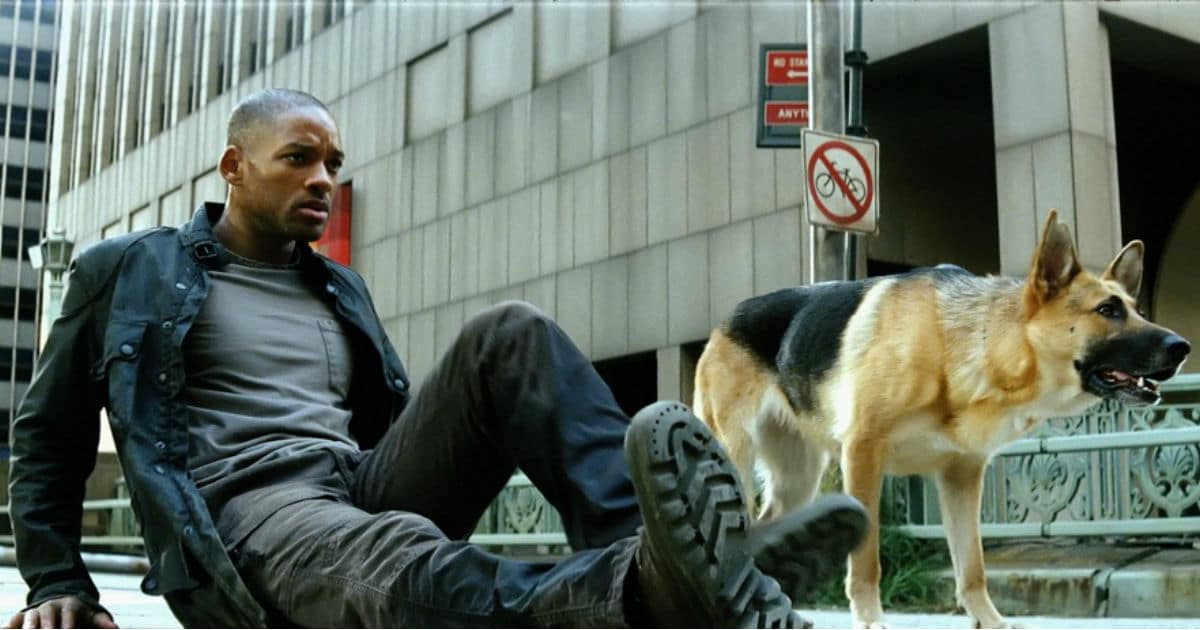 Anyone who’s ever seen a movie with a dog in it knows that there’s some messed-up unspoken rule that says the chances of that dog kicking the bucket, counting worms or straight up dying are pretty bloody high. If you do know that, you probably also know that’s a crock of the brown stuff. Thankfully, there’s a website that can help you avoid the trauma of having to endure another dog-death in any movie ever…

We don’t know what it is about dog movies that ensures they’re directed by bloody psychos who just want to kill them off, but we’re pretty bloody glad this site exists.

You’re no doubt aware that we friggen love doggos here at Ozzy Man Reviews, and watching them go belly up is not on our list of fun activities. 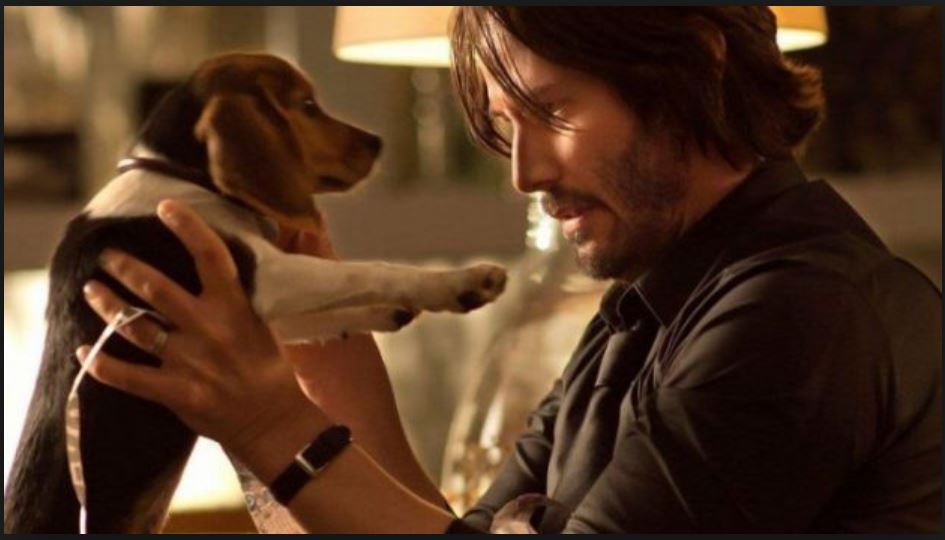 And you know what, we don’t reckon we’re the only ones. Just today, we overheard a sheila say she watched a movie on the weekend and something like eight bloody dogs took a one way trip to Destination F**ked in it. We’re not even sure how she got past the first one. 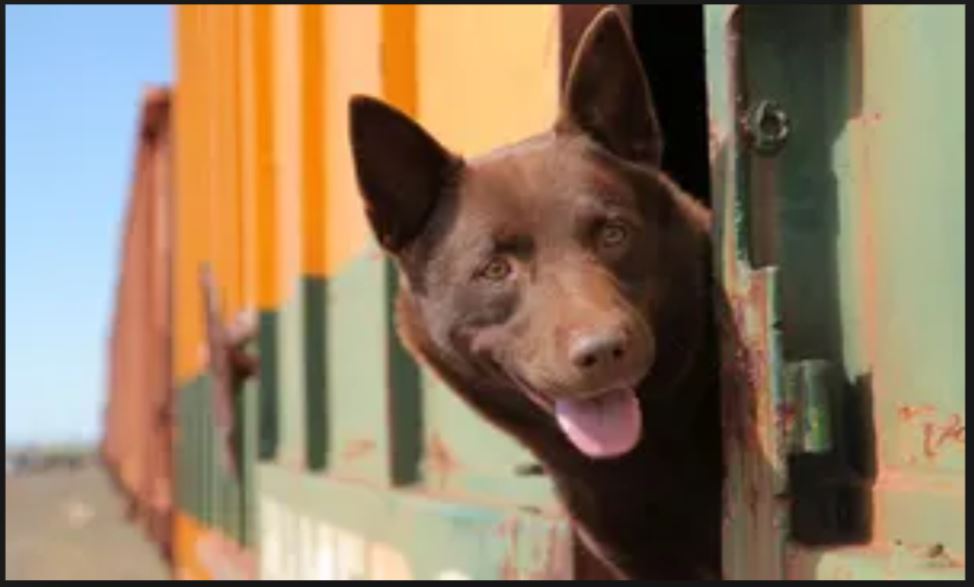 Yeah, fair dinkum, there’s a reason that Red Dog movie can piss right off. We know what’s gonna happen to the dog, you monsters. We know. While any dog has a pretty good chance of riding the pale horse in a film, any dog that has a film named after it is straight up screwed. It’s just not on.

Anyway, enough waffling, the website you need is www.doesthedogdie.com. According to the website, it’s a place you can go to find “crowd sourced emotional spoilers for movies, TV, books and more.”

If you haven’t bookmarked it yet, maybe this will help: a villain characterisation technique is literally called ‘Kicking the puppy”! This is where the bad guy does something reprehensible to something innocent – like a dog. Get to it and make sure you can avoid the horror from now till the end of time. 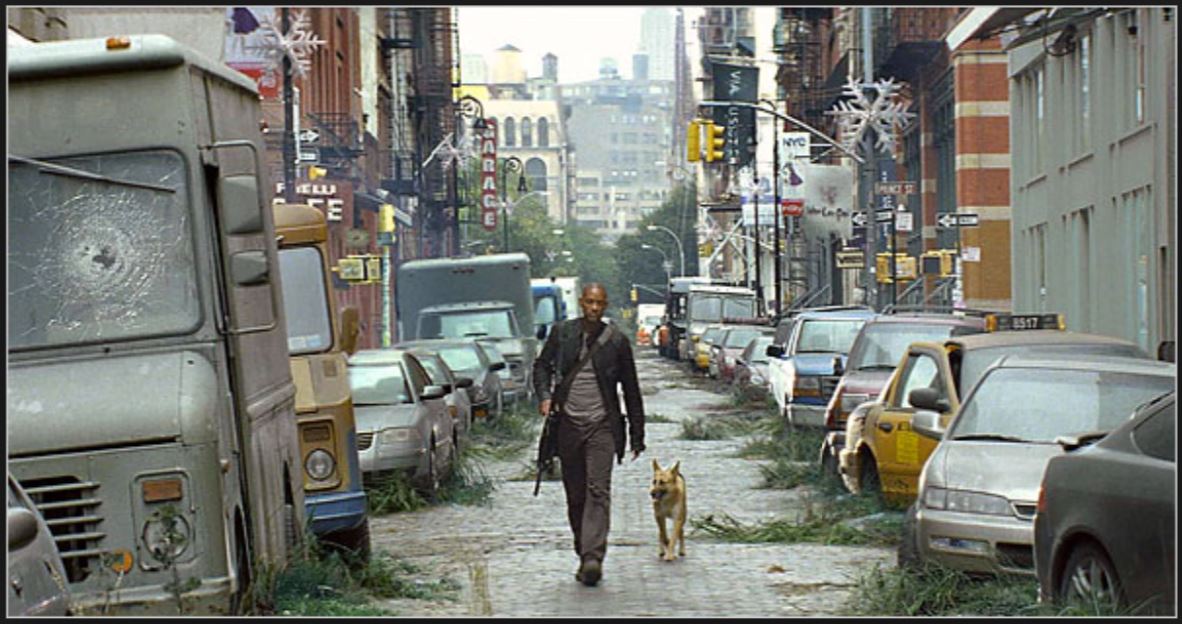 As an added bonus, it’ll even make sure you can avoid tonnes of other horrible things in your films – like other animal deaths, incestuous relationships, strobe effects or suicide.

Final thought: If only this site existed when we were children. The trauma we could have been spared. Anyway, let us know which movie dog deaths destroyed you!