Chinese kid sticks needle in his wanger to ‘keep himself awake’

All right, we know some of you have some pretty tried and trusted mechanisms for pulling all night study sessions, but we’ll bet none of you have added new meaning to the term ‘prick’ in the way this 12-year-old Chinese student has. Yeah, nah, desperate to get his homework done, he opted to give himself some home acupuncture and punched a 4-inch needle right up his pisser. If you’re not bloody cringing already, you soon will be…

The crazy little bastard pushed it in so deep, he needed surgery to get the bloody thing out. 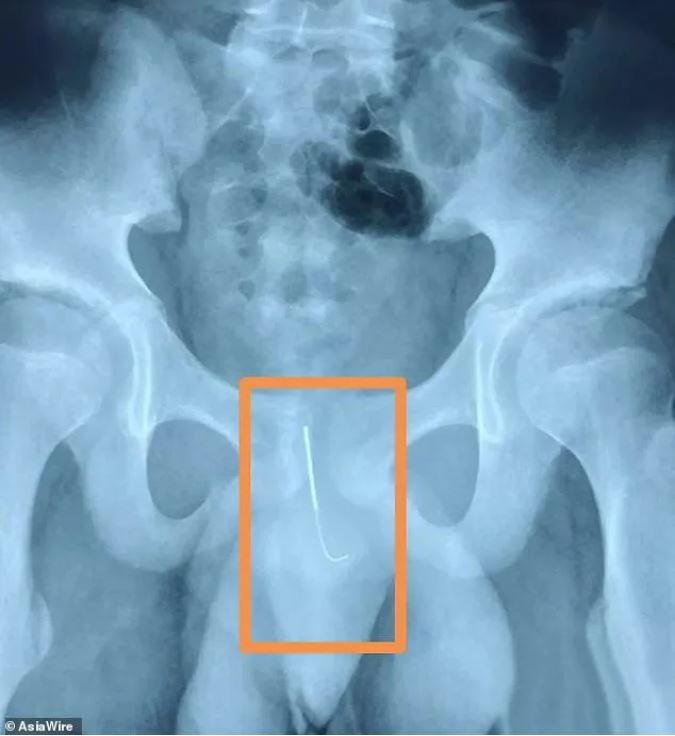 Deadset, it was in there for fifteen hours because he was too embarrassed to tell anyone. Talk about shame, the little bloke couldn’t show anyone what had happened because of his pin-dick.

On a more serious note, he finally told Mum what had happened when she gave him grief for walking too slowly. The kid – who we reckon doesn’t need to be named because he’s a bloody kid who’s made a mistake and doesn’t need to the extra needling from his mates – was soon taken to hospital.

His Mum said, “I told him to speed up, but he kept walking slowly. I then started to scold him. Then he finally admitted to sticking up a needle into his urethra because he kept nodding off while doing his assignment. I was in shock.”

The hospital’s director of urology, the aptly named Wang Shengxing, said surgeons removed the offending implement after a two-hour surgery. They reckon he’ll make a full recovery. Hopefully, he’ll just do what Ozzy kids do from now on and tell his Mum that the teacher didn’t give him any homework. 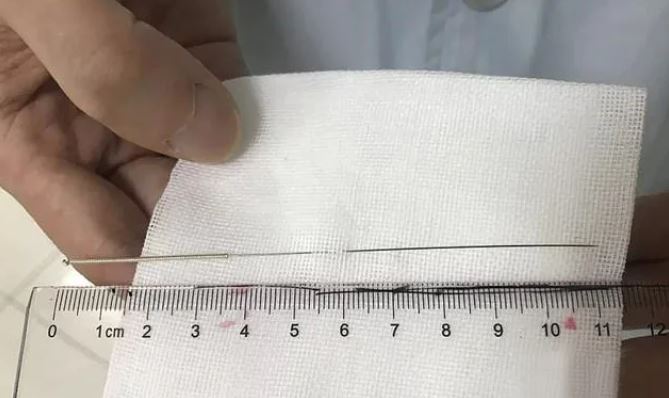 Final thought: Rightio, ya legends. While we’re sure a 4-inch needle in the eye of your old fella will wake you right up, there’s gotta be better ways to pull an all-nighter. How do you blokes and blokettes do it?