Ooh yeah, you know we love to show off some of our true-blue Ozzy wildlife here on this very website, and this post is one of those. Yeah, we’re coming back to the fabled Ozzy spider. This time, we don’t have anything cool like someone feeding it a cockroach, but we do have evidence that not every ‘Strayan is super keen on our critters. Check it out down below…

Rightio, ya legends. If you’re not familiar with our great southern land, we’re taking you right up north to the tropics of Queensland today. 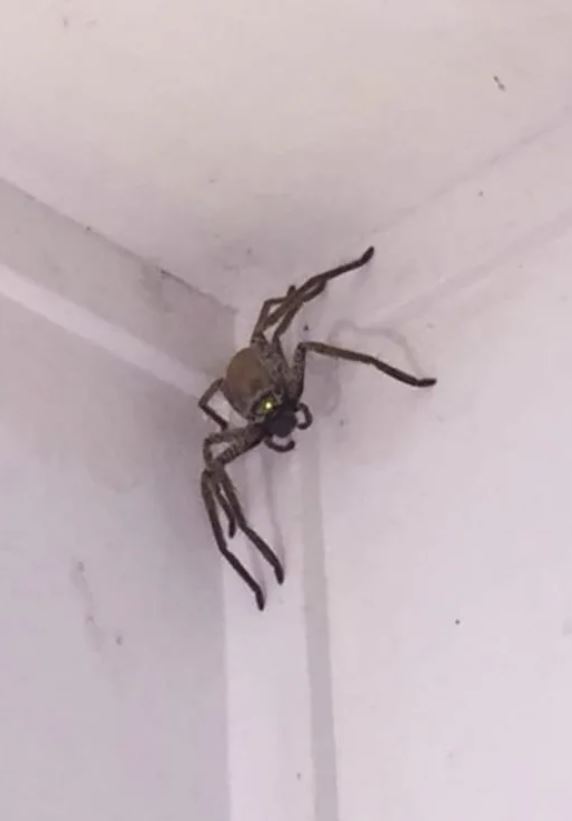 Specifically, we’re heading to Townsville. And, er, yeah, while you will find snakes, crocs and local bogans there, we’re meeting a spider today.

So, come on in to Laree Clarke’s home in Bluewater and let’s meet the prick. As you can see, he’s so bloody big he looks like a Halloween decoration. Fair dinkum, he looks like he can go a few rounds with the best of ‘em too. Have a bloody squiz. 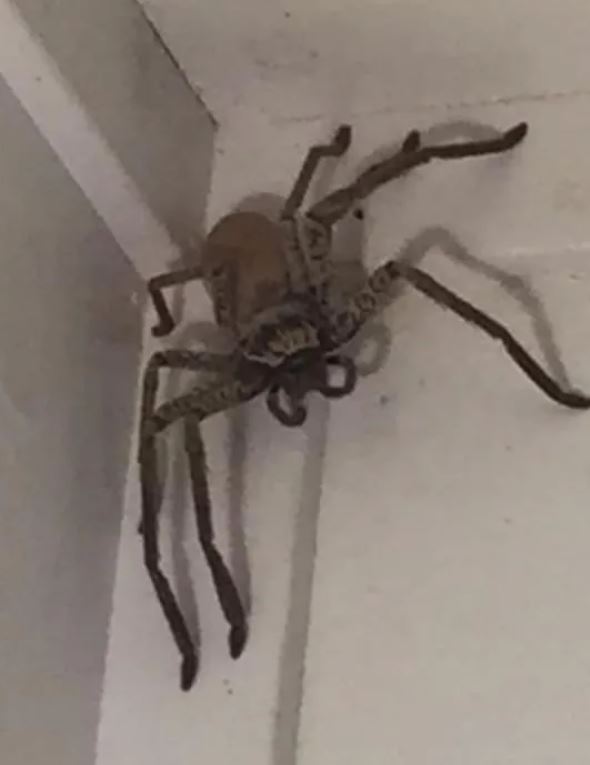 Sometimes you see photos of little jumping spiders and they’re proper little cuties. Not this bugger. He looks like he’s come to collect a bloody debt. Yeah, nah, messing with him would be a mighty s**t idea. Don’t get us wrong, he’s only a huntsman and we know that he can’t kill us, but when people act like it’s all right to get bitten by one, we reckon they’re crazy. After all, it still friggen hurts.

That’s probably why Laree tried to get help online when she found him. She whacked a couple of pictures on Facebook, asking, “Is there anyone that could remove this from my house?? Now!???” As you can see from the screenshots, her mates were pretty bloody helpful. 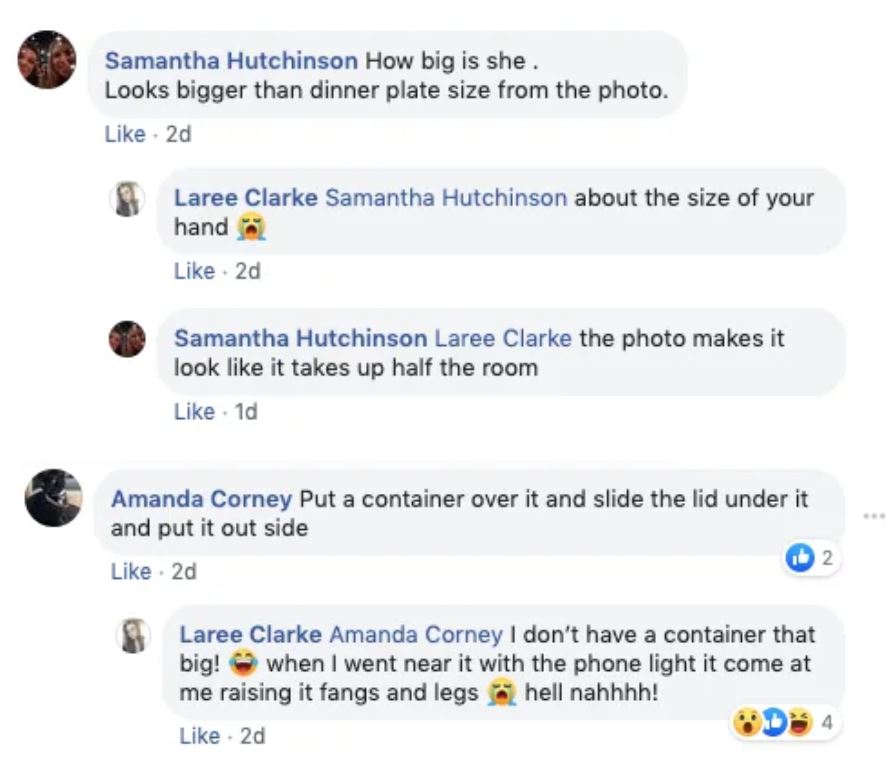 There’s no word on whether anyone actually helped out or not, but we’re just going to assume that Shelob there has her bundled up in a nice silk sleeping bag. Oh well, nice knowing ya, Laree.

Final thought: Seriously, we make jokes, but to be completely honest, we actually appreciate having big spiders like this one around. They’re top notch predators and they keep the other pests to a minimum. If you’re like us and you reckon spiders are unfairly maligned, let us know in the Facebook comments.