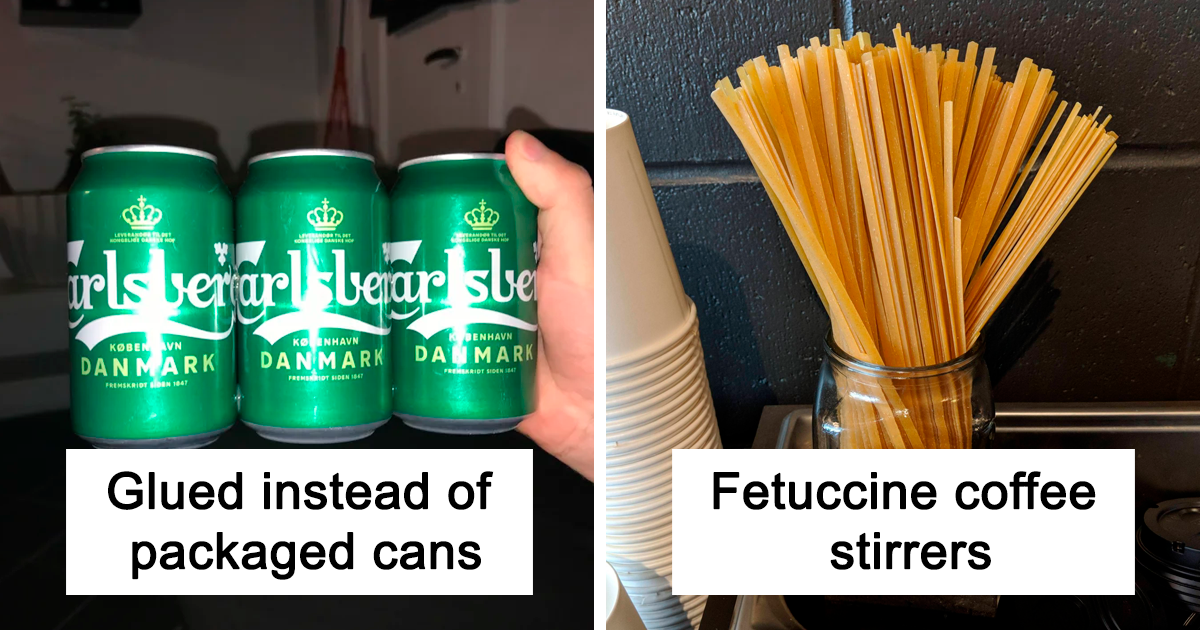 Check out these products that actually do something to save the world and don’t just talk about it!

This last week has been an interesting one when it comes to the environment. Obviously, we’re talking about young Greta. Deadset, that young sheila has brought the conversation back to the environment and most sensible people are grateful for that. Of course, there are a few who don’t want to believe that 16-year-olds can have free agency and cognitive functions, but if you’re spending your time arguing about that, then you’re missing the real point, which is that we shouldn’t be talking about Greta, we should be making changes.

Thankfully, plenty of people have already been doing their bit to make small changes for the benefit of the environment. We’ve seen Greta do this with her bloody awesome sailing trip, but she’s not the only one. Yeah, nah, some people have been at it for ages. Check out these pictures to see what we mean. 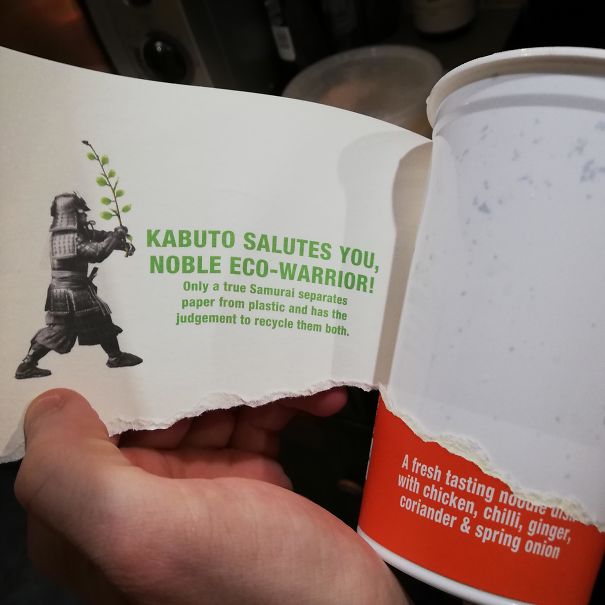 This is like a bloody Easter egg for people who are doing the right thing. Imagine if all wrapping had little bonuses like this. Everyone’s bloody recycling would be sorted. Good s**t! 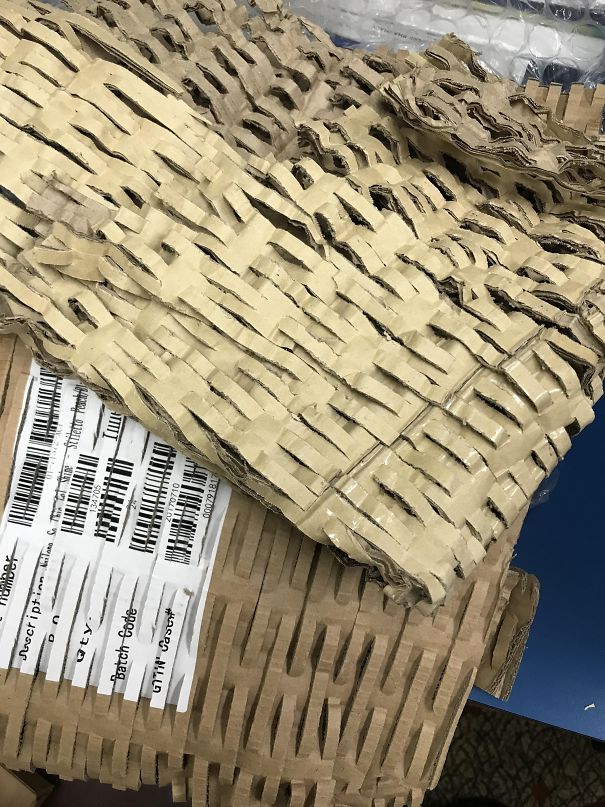 This is a real mind-bender. Deadset, recycled packaging instead of bubble-wrap. Sure, you miss out on some fun, but sacrifices have to be made. 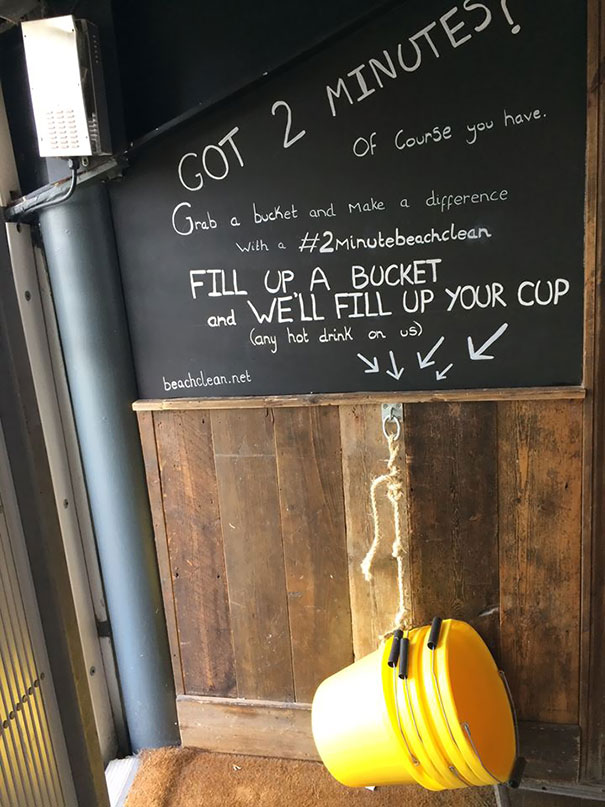 Pick up some rubbish, score some free s**t. Talk about a no-brainer! 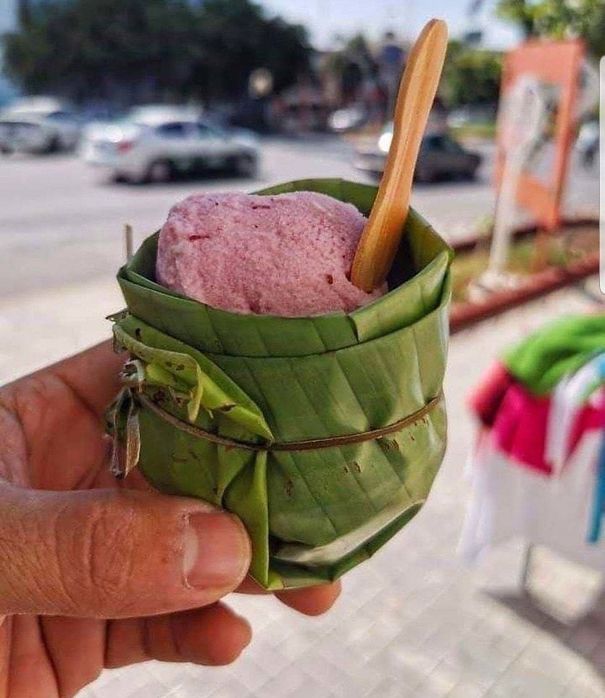 Recycled vine leaves are biodegradable and so’s the spoon. Maybe not as good as the wafer you can eat, but it’s heading in the right direction, so let’s not be too harsh. 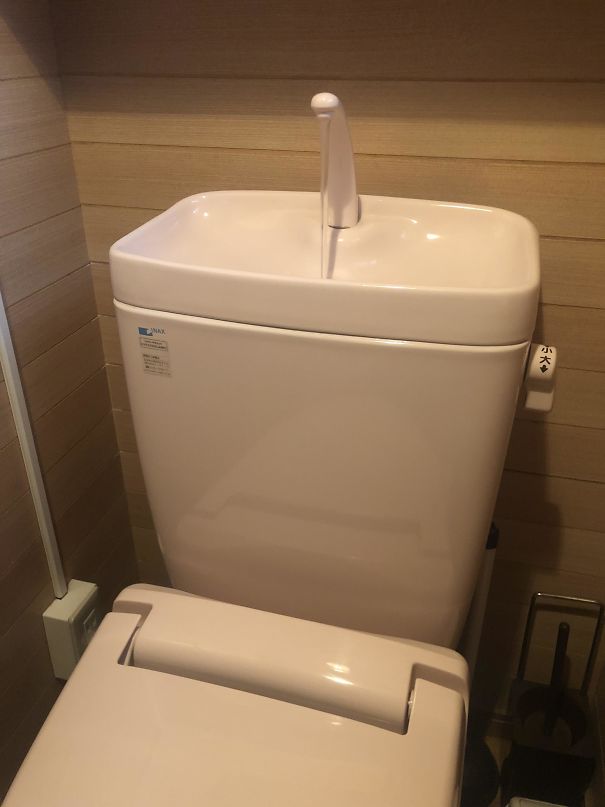 As long as the water flows into the toilet and not the other way around, this is a bloody tops idea. 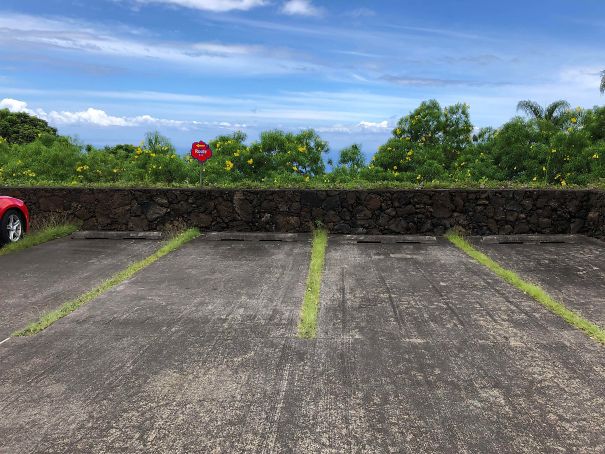 Mate, this is a work of genius. Grass instead of using paint. Bloody brilliant. 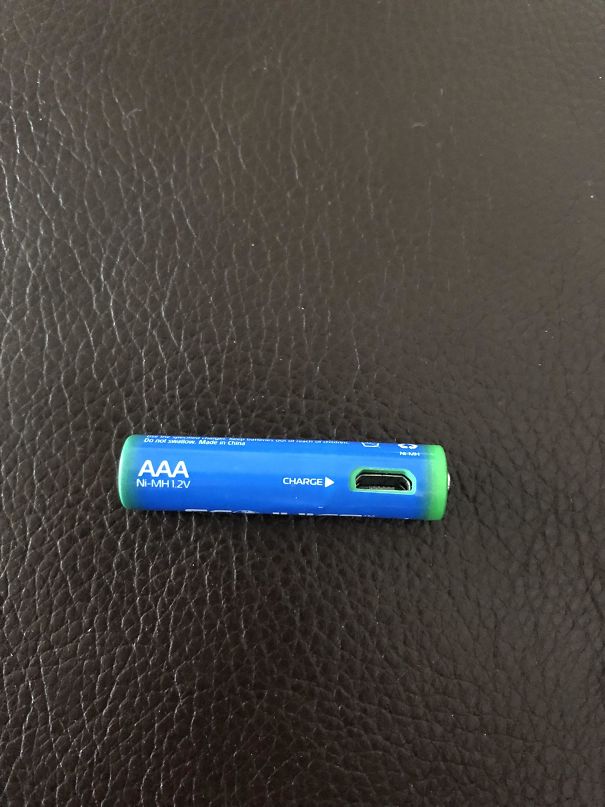 Yeah, this is some futuristic s**t. Talk about a great way to recharge batteries. Just plug in your USB and hey presto! 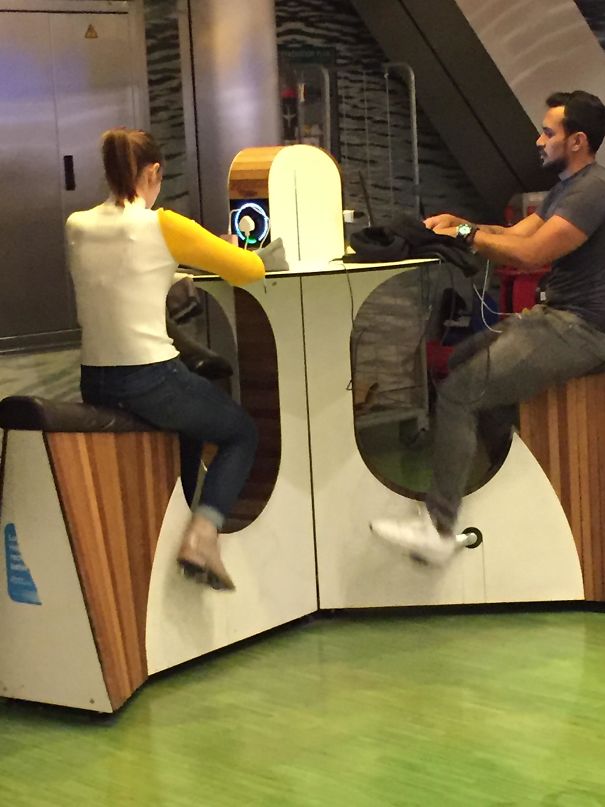 And this is maybe even better. Do your work, pedal the crank and charge your devices that way! This would have been pretty bloody handy when we were at uni. 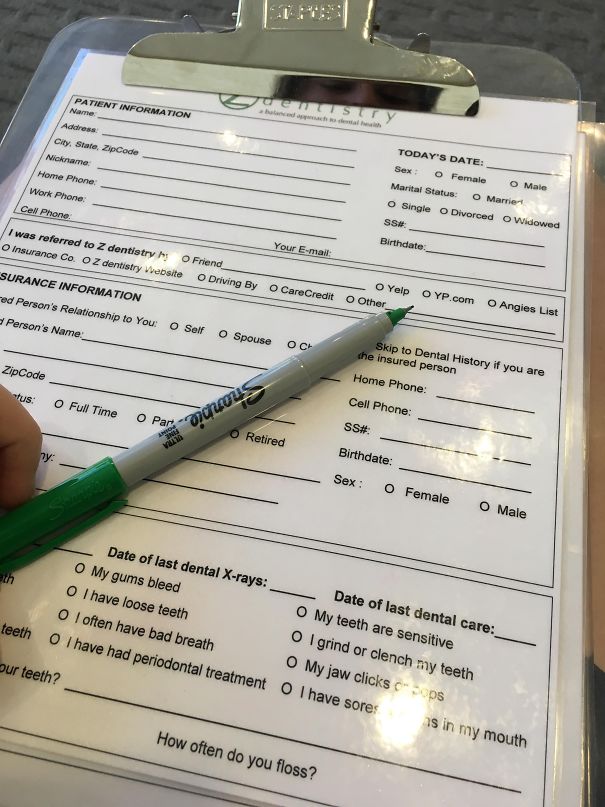 Laminated dental forms. Pretty smart, we’ll be honest. Clearly there’s a lot of data entry involved, but we guess that’s gotta be done anyway. It’s a shame no one’s invented a way for customers to do that themselves. Maybe one day… 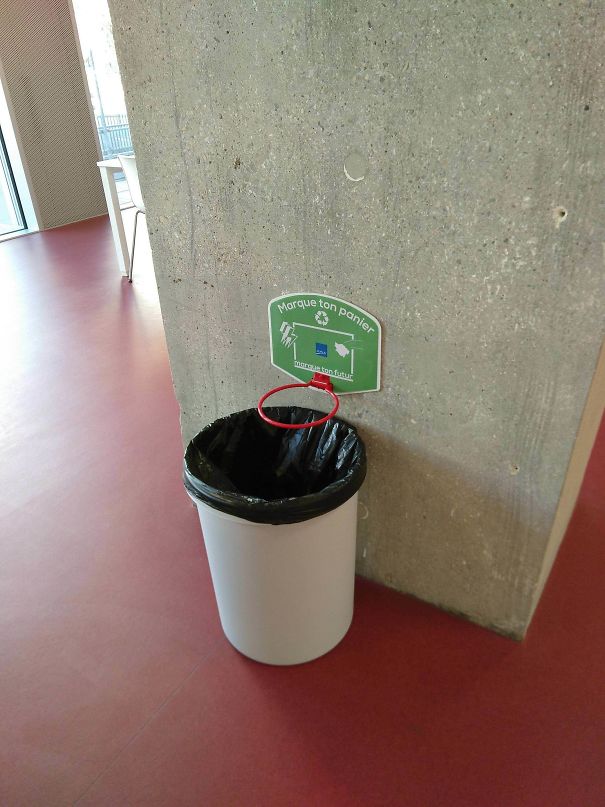 This one speaks for itself. 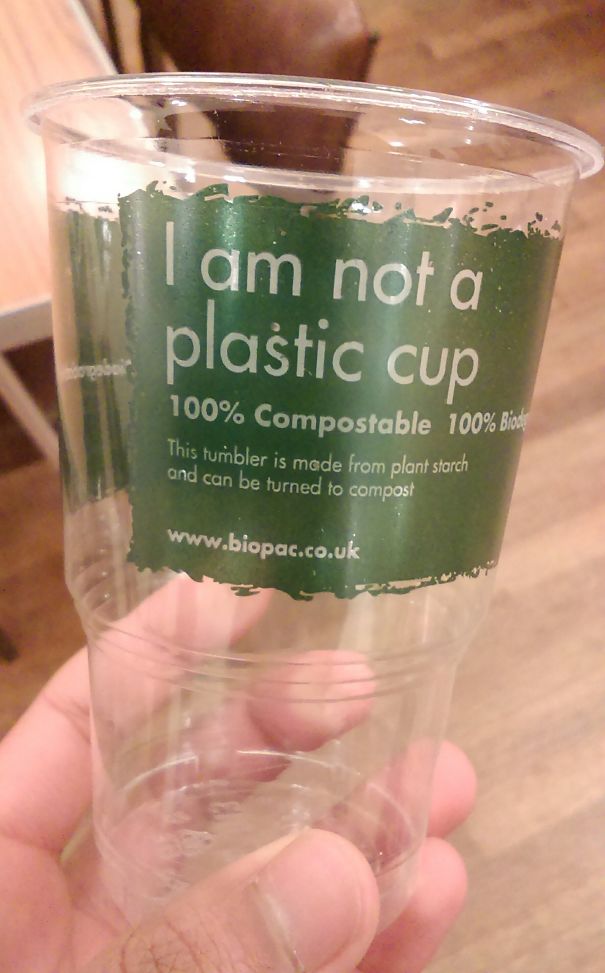 We’ve never understood why the old biodegradable stuff hasn’t usurped plastic, but this is a bloody good use of it. 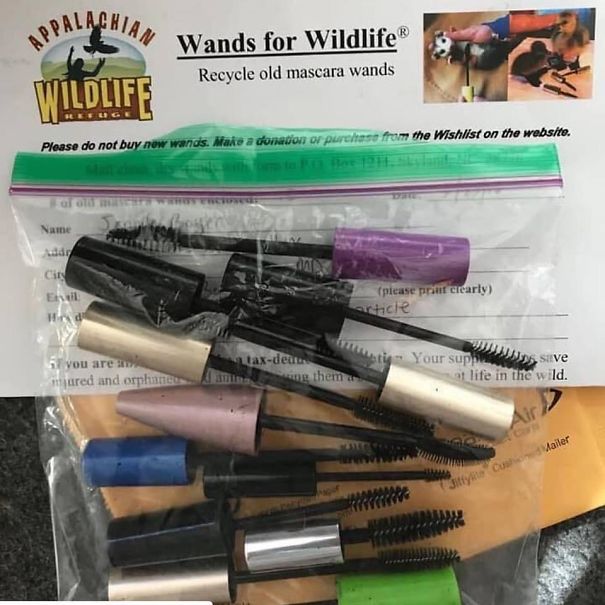 These mascara brushes come in really handy for helping out the critters at zoos. They put them to good use cleaning wounds and looking after little animals. If that’s not an incentive to help nothing is. 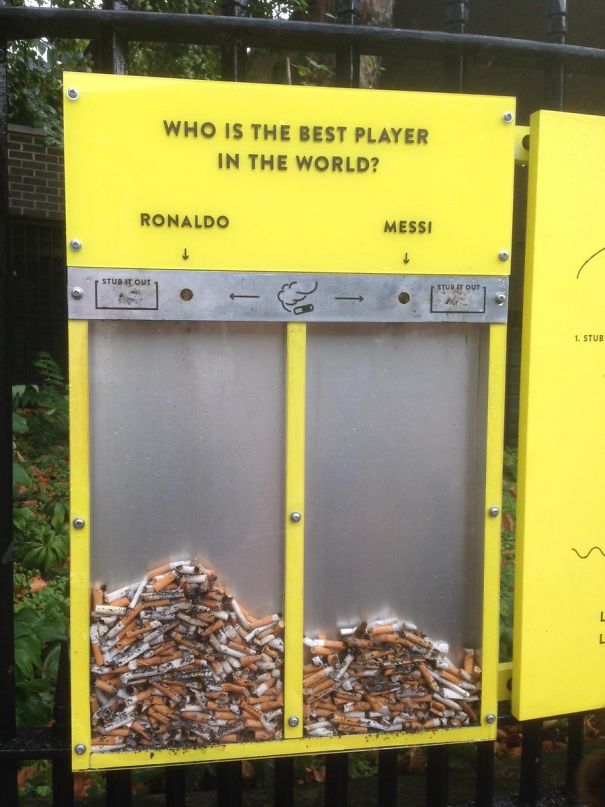 Well, there’s a lot of deluded people visiting this beach, but you’ve gotta give the idea mad props. 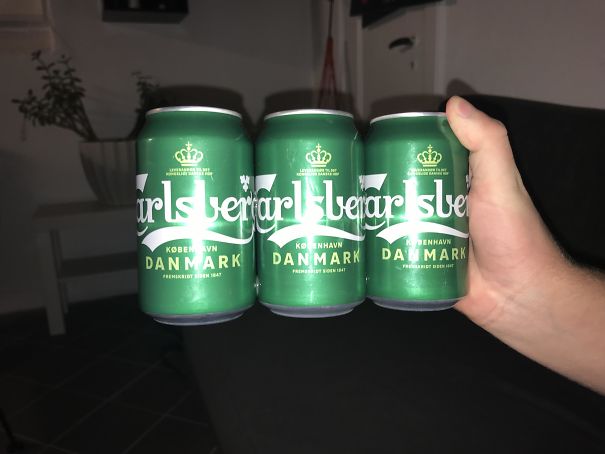 And here are some beers. Aren’t they beautiful? These ones are made even better by their lack of plastic wrapping. Just a few dabs of glue and loads of turtles get to live because they’re not chowing down on plastic that looks like jellyfish. 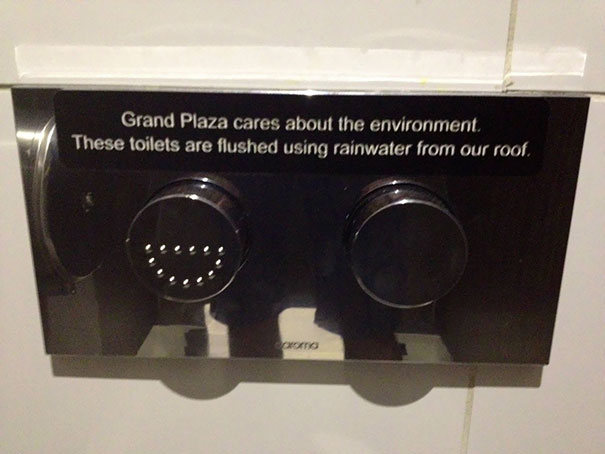 An oldie but a goodie. You’ve gotta love a bit of rainwater. We certainly do. 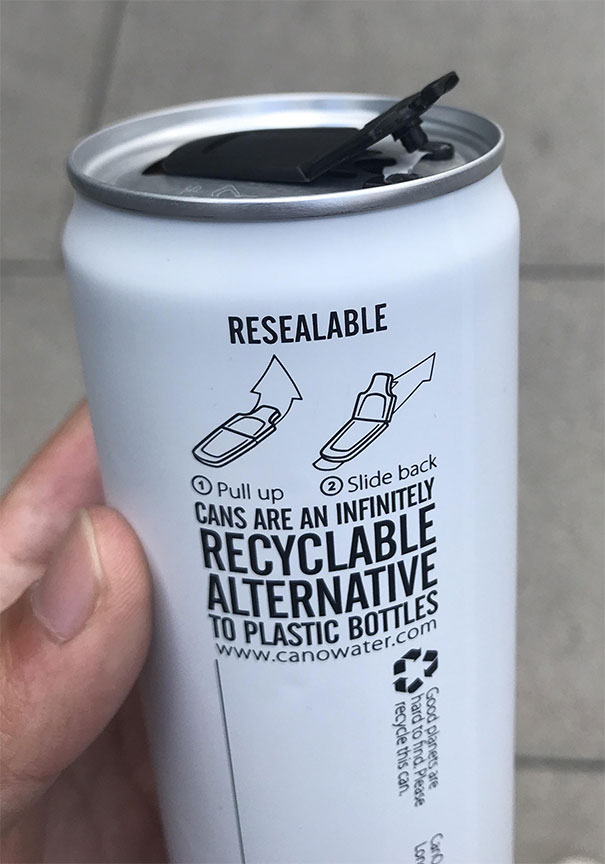 Once again, it speaks for itself. Maybe think about this next time you buy bottled water.

Final thought: Honestly, as we mentioned above, the real point of everything Greta was going on about is that the conversation shouldn’t be about her. It should be about what we do next. Here at Ozzy Man Reviews, we reckon more companies should do stuff like these ones so the youth of today can have the future they deserve. Don’t ya reckon?