These water-activated street murals come alive when it rains

Unless you’re a farmer out in the big dry, you can usually be forgiven for thinking that rain is actually a bit crap. If you’re a sheila, it makes your hair go frizzier than a freshly shampooed muff, and if you’re a bloke, it’s…well, it’s wet. Yeah, nah, maybe it’s not that bad if you’re a bloke. Anyway, regardless of that, in South Korea, they’ve come up with an idea that makes the rain bloody awesome. Check this out…

The big idea is almost as cool as a bloody hypercolour t-shirt or one of those mugs that reveals a different decal when you put hot water in.

It’s a range of murals that are only visible when they get wet. 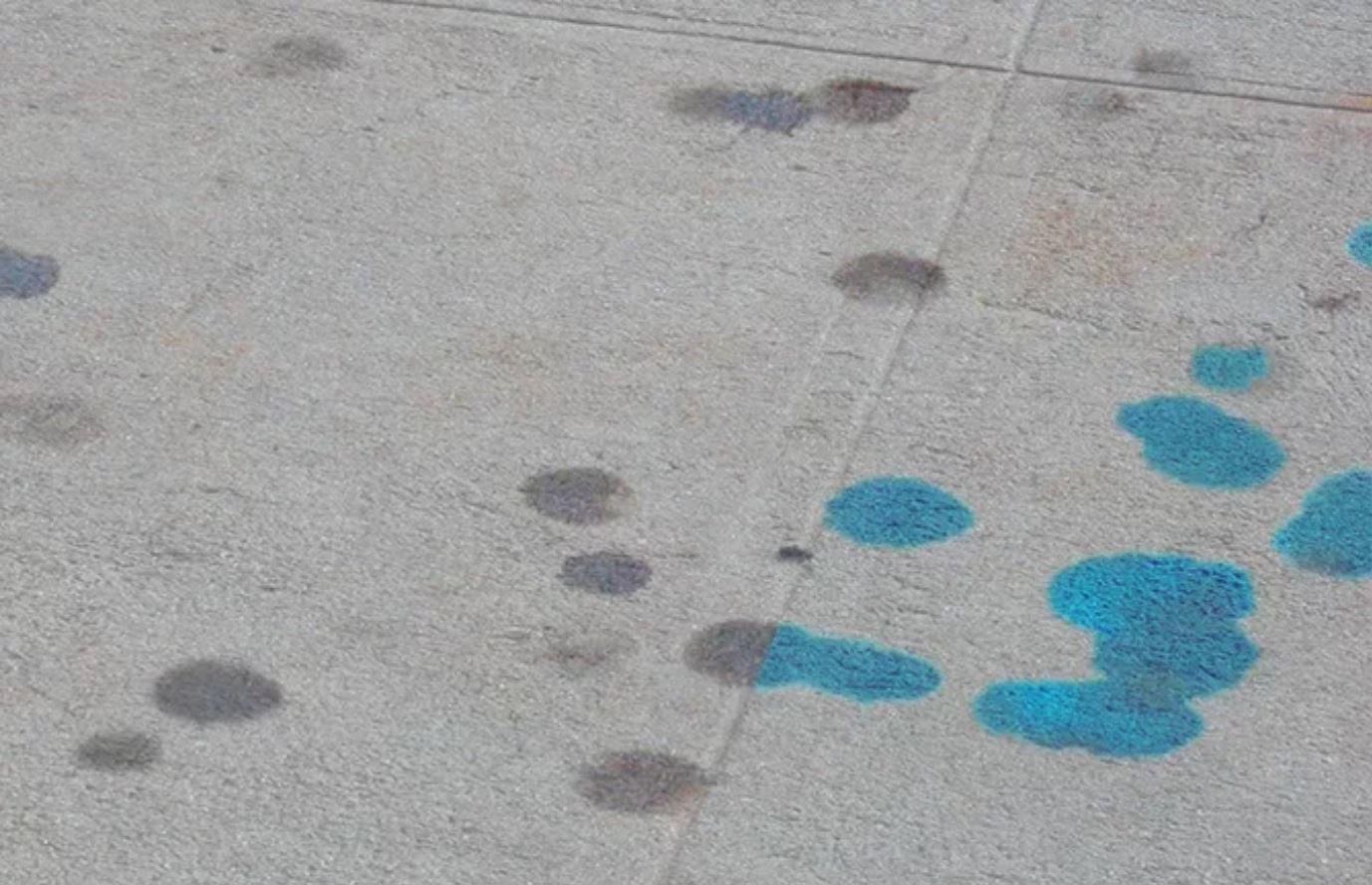 And, yeah, fair dinkum, if we had cool technology like this, we’d be dancing the rain dance and hoping for a bloody deluge to pour from the sky.

Apparently, the project was started back in 2015. That’s when PANTONE collaborated with the School of the Art Institute of Chicago to come up with ground murals painted in hydrochromic paint. Now, if you don’t know what that is, it’s a kind of paint that’s transparent when it’s dry and opaque when it’s wet.

It’s been used to add a bit of cultural joy to the streets of Seoul. You see, they get some pretty bloody solid monsoons there in South Korea, and that means life can be pretty dreary. Or at least it could have been back before Project Monsoon fixed it.

Taking inspiration from their cultural stories – or so we’re told – the artists painted bright and colourful murals featuring turtles and fish all over the streets. In the dry, you’ll never know they’re there, but when it rains, how bloody captivating must it be to watch the raindrops slowly reveal the grouse art underneath?

Final thought: We’ve gotta say that this is definitely something we could use here in Australia. Imagine how good it would be to see the streets come alive with flamin’ awesome art every time the sky has a teary.