F**k yes, internet, f**k yes! For some reason, we haven’t shared a crazy Russian video with you for a little while, but thankfully, we’re back at it – and thanks to the sheer levels of bats**t insanity they’re willing to reach over there, we’re at it in style. Today, we present to you the flamethrower car. And, yeah, nah, we’re not s**tting you. We’re not sure whether the car in this video can f**ken dig through the ditches, but it can sure as s**t burn through the witches! Give it a squiz!

All right, as far as we’re aware, the car in this video is a Lada 2106. Yeah, nah, we’re not really sure what one of those is usually like, but we’re pretty sure it doesn’t usually shoot flames. Of course, it doesn’t look like it should either. 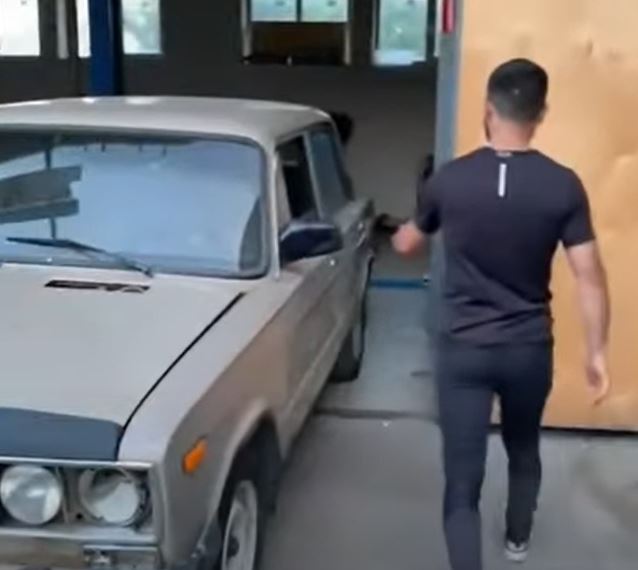 Yeah, nah, when you hear that a car can shoot flames, the first thing you might picture is some sort of fully armoured zombie apocalypse vehicle. You might picture spikes, mad grills, f**ken chains, etc. This car, though, yeah, nah. It foregoes all that s**t. And why wouldn’t it? It’s got twin flamethrowers. 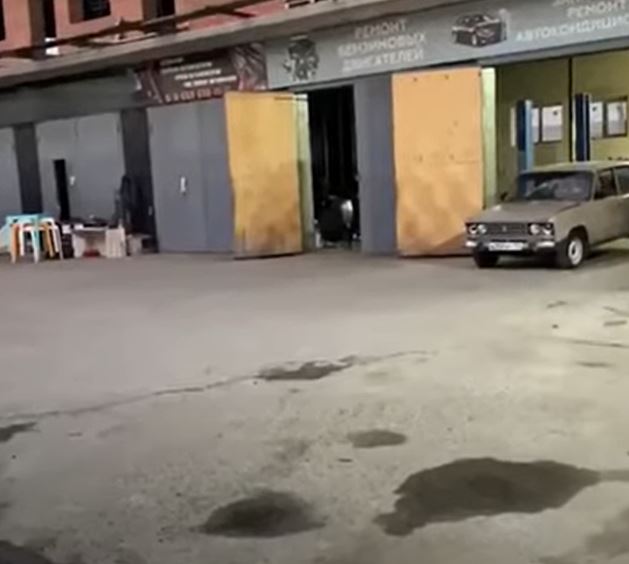 Once the bloke in the video jumps in the car and revs it up, you’re going to be expecting flames with the burning heat of the sun after all this build-up, but we still reckon you might be impressed. Deadset, this thing fires enough heat to roast a billion Bunnings snags in one go. 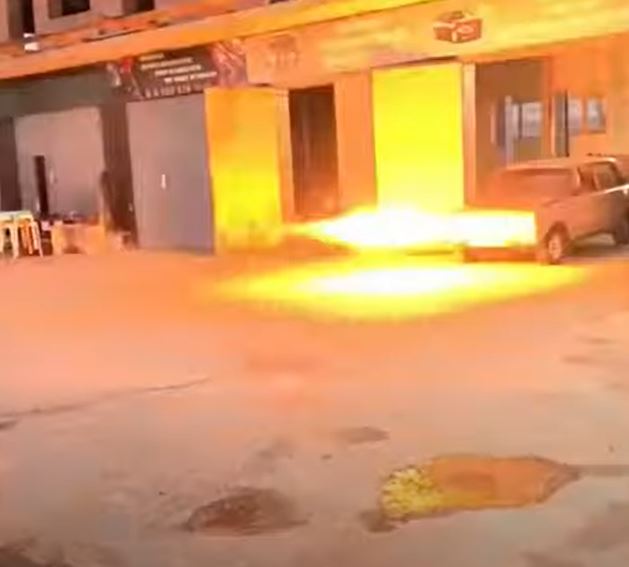 No s**t, the flames fire straight out of the headlamp bezels and they scorch their way across the car park faster than Usain Bolt on a desperate dunny-run after a night on the sauce. And get this: sustained flame, rapid-fire, whatever you want, this thing’s got it. 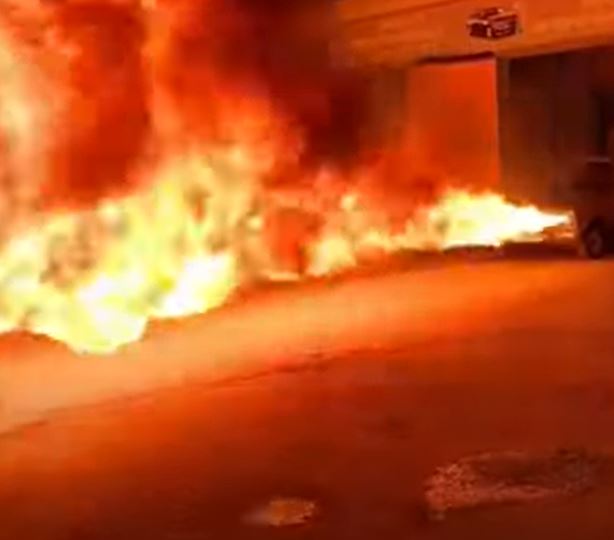 You’ve just gotta hope no bugger cuts him off in traffic. Yeah, nah, f**k that. 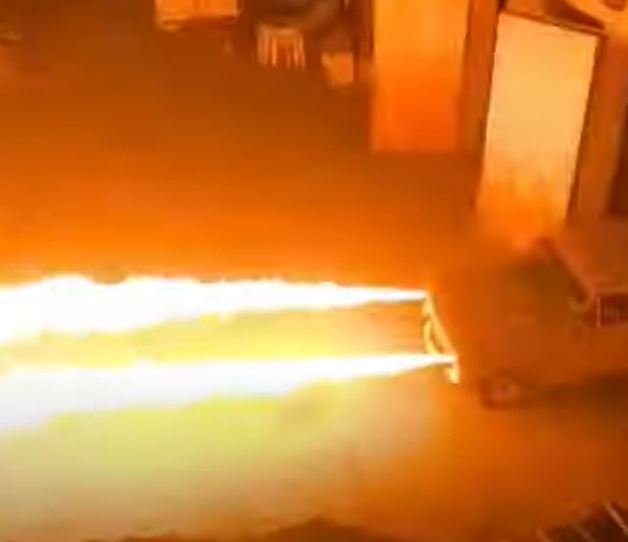 Final thought: Look, as much as we can’t really imagine a good and sensible use for them, we f**ken want some. Give the vid a squiz and let us know what you reckon in the Facebook comments section.