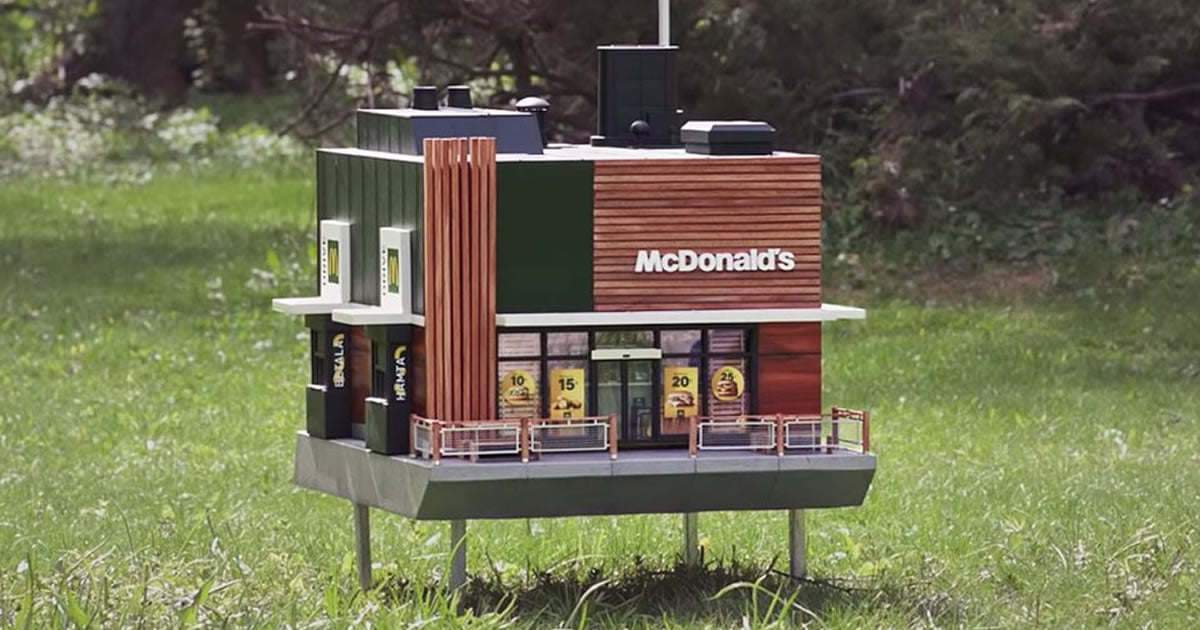 McDonald’s has opened a tiny ‘restaurant’ for bees

The idea that bees are pretty bloody important has been with us for a while. So has the idea that bee populations are heading to Destination F**ked. Fortunately, some people are working hard to rectify that and we’ve seen beehives popping up all over the shop. When it comes to Sweden’s Maccas stores, you can take that quite literally. At least five of their stores have beehives on the roof – right next to the Golden Arches. To celebrate that – and raise a little cash for charity – Maccas has just released a real tiny Maccas for bees!

Let’s get the obvious joke out of the way straight up.

A store this small is pretty much perfect for the size of most Maccas burgers these days. 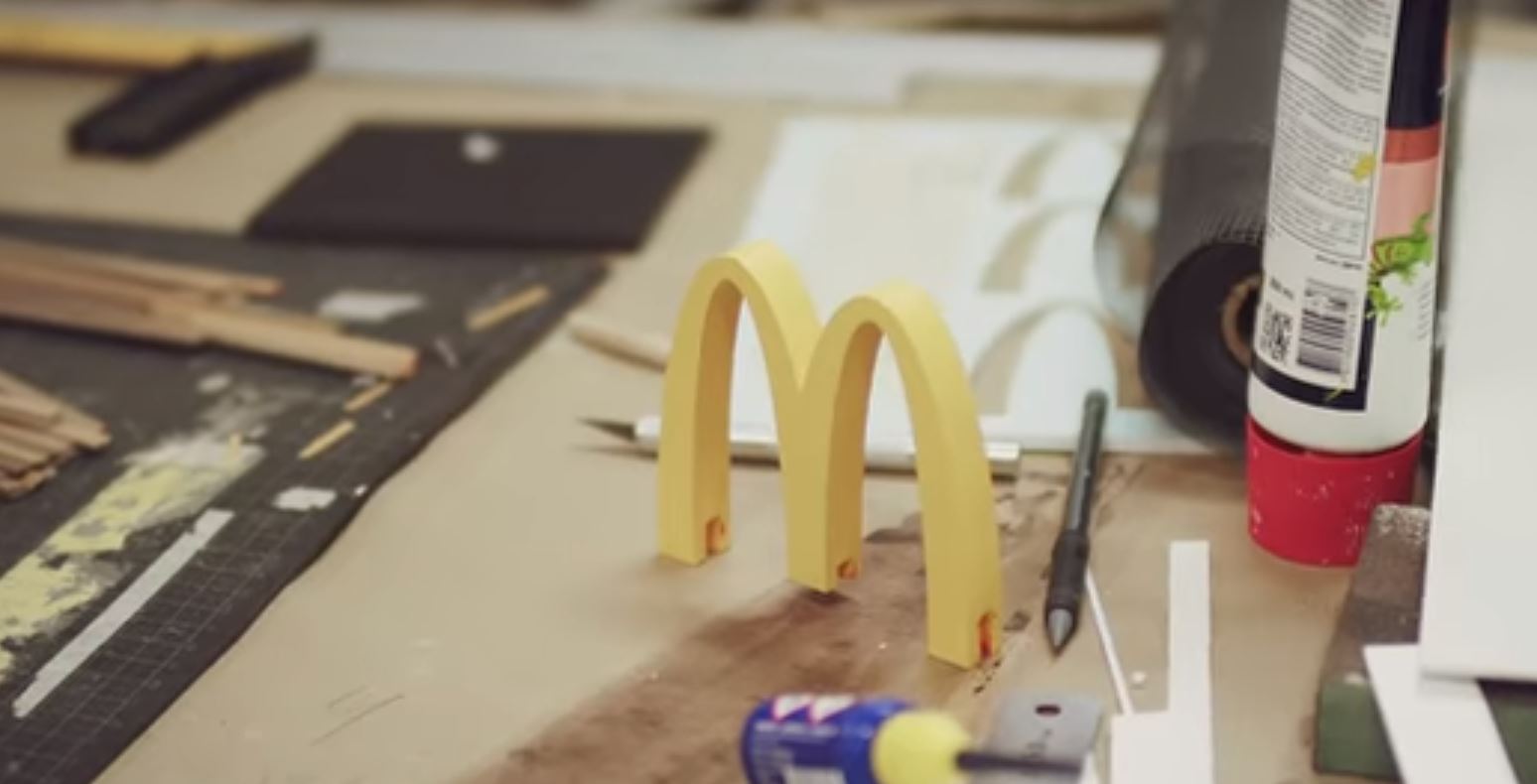 Yeah, we know, the days of decent-sized burgers under the golden arches are long gone, but this themed beehive is for a good cause, so we’ll give ‘em a free pass today. 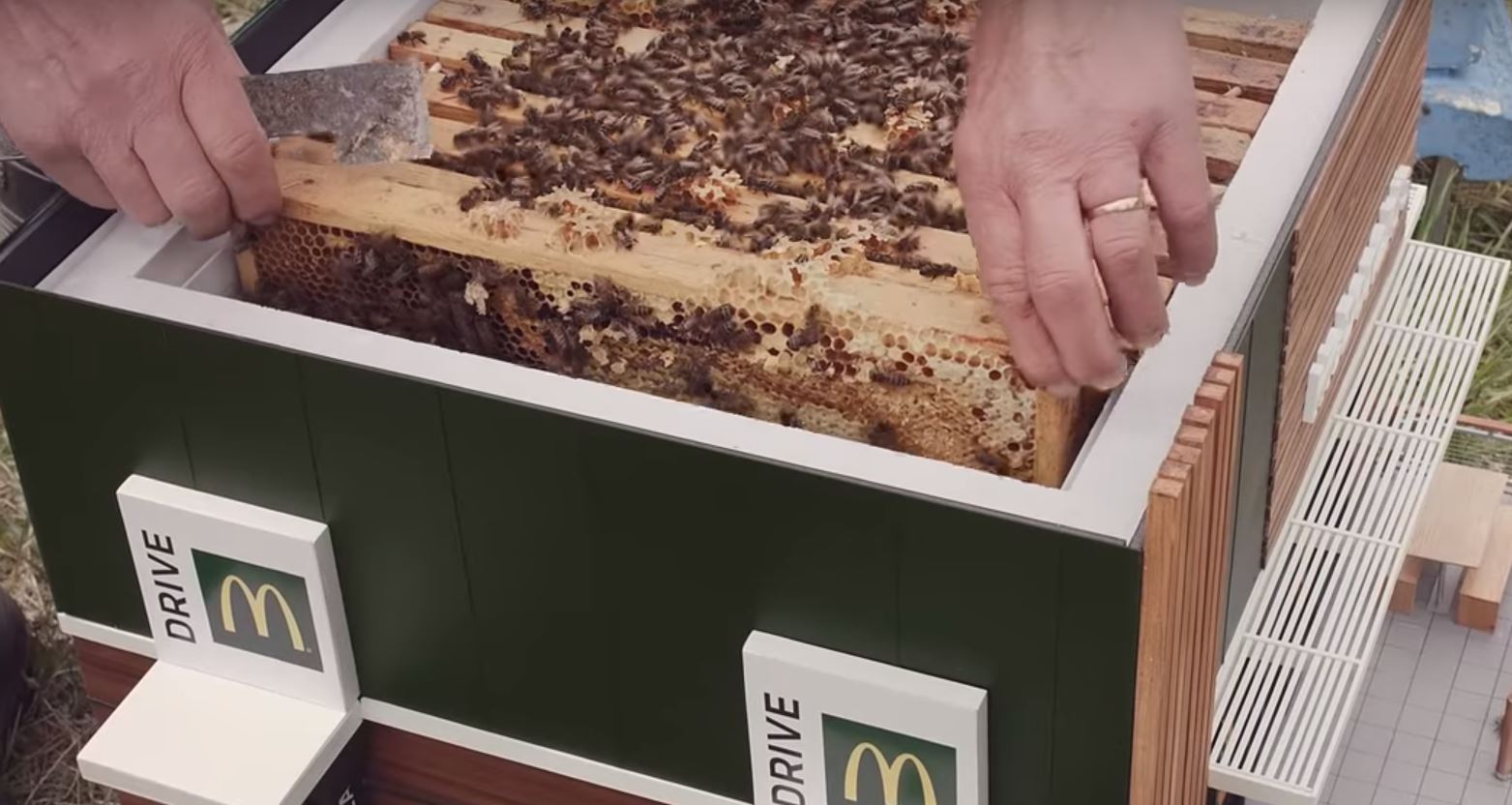 That good cause comes as part of a fundraising activity for Ronald McDonald House, which helps seriously sick kids and their families, so it’s pretty f**ken hard to knock that. 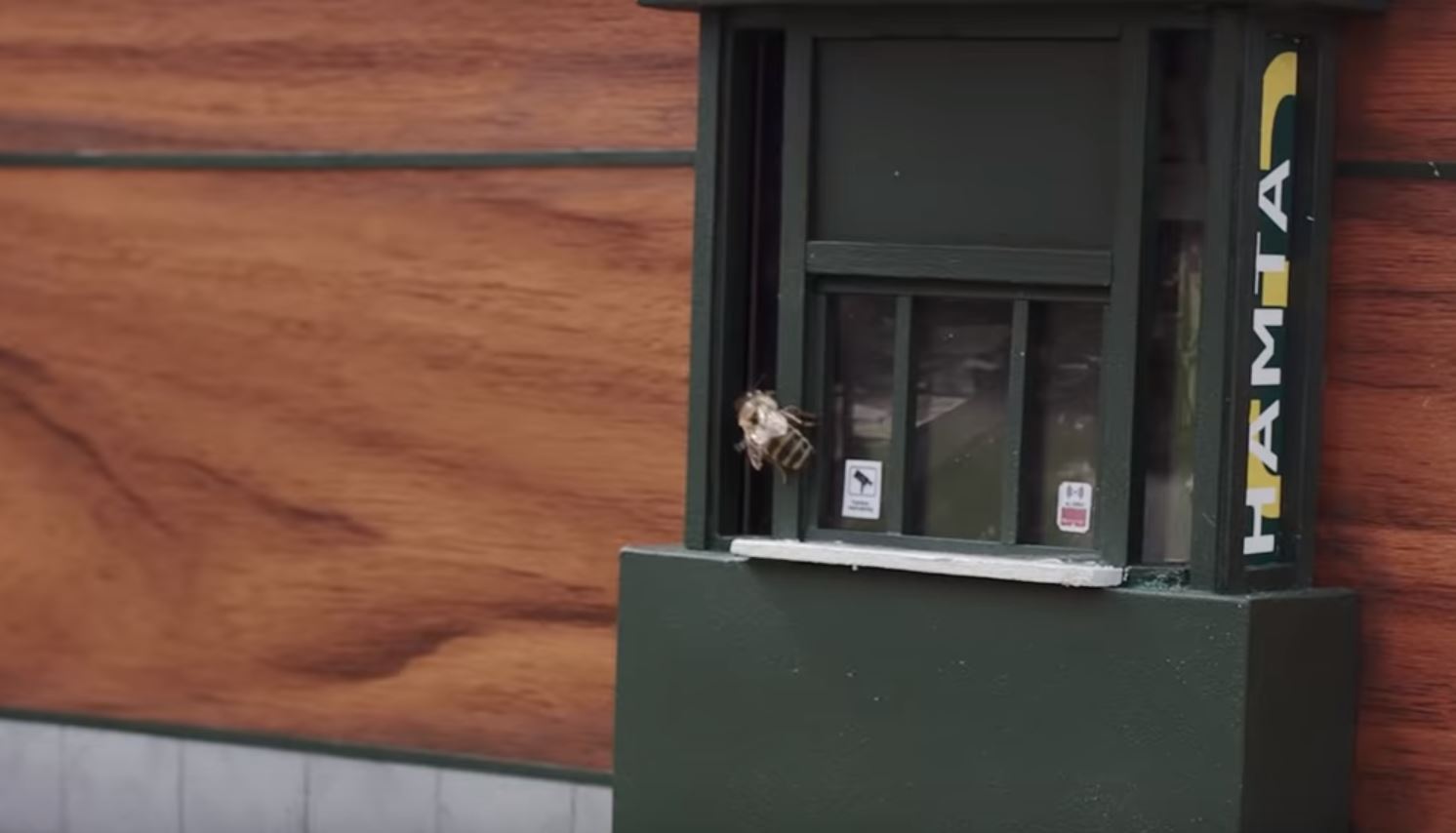 We’re not sure exactly how many bees fit inside the b**tard, but we do know it just went to auction and secured $14,500 from another Maccas franchise. Obviously, you’d have to be naïve not to think there’s some cynical publicity behind the hive, but with the company happily helping dwindling bee populations, you really can’t begrudge them that. 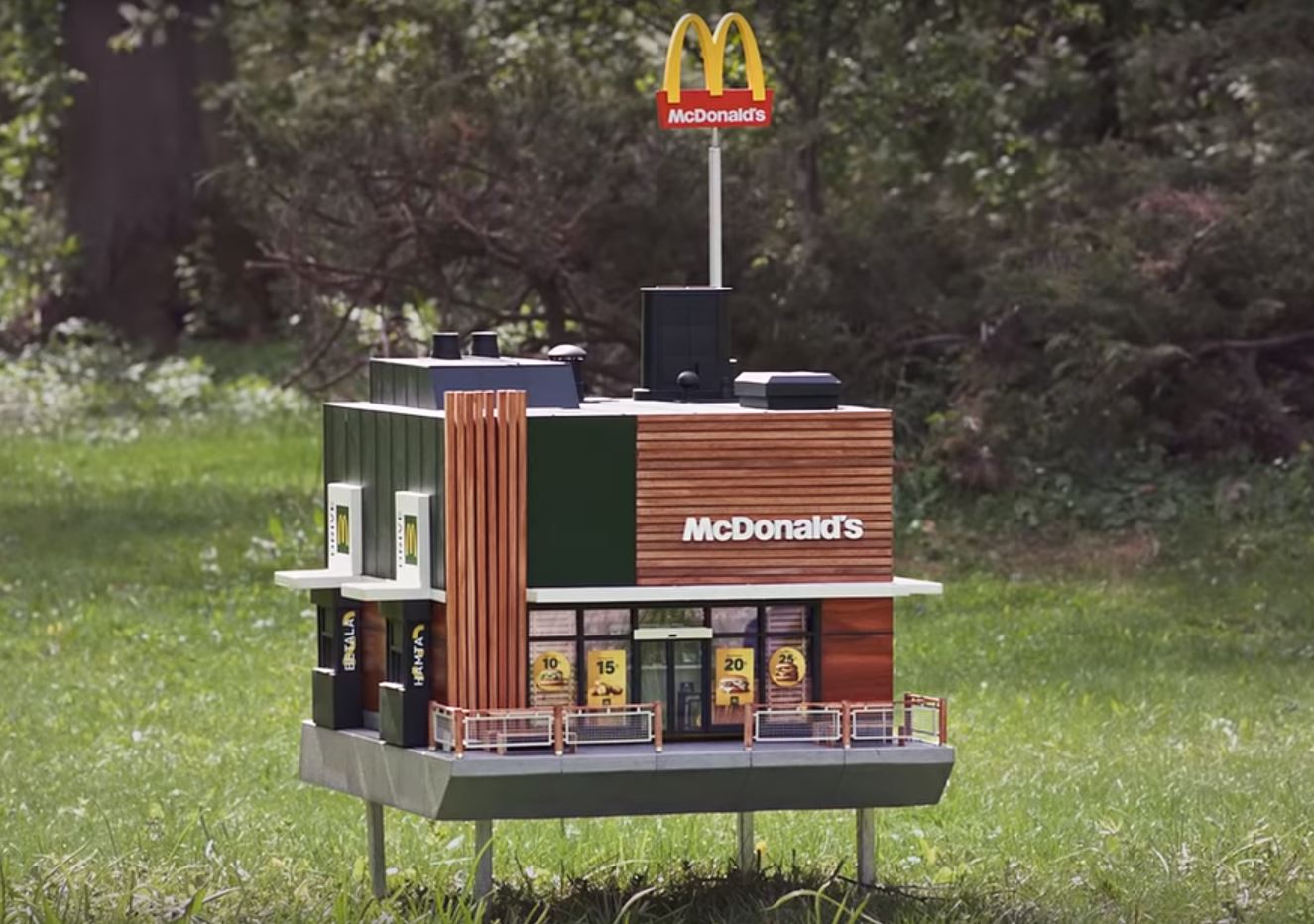 Bees are f**ken super important pollinators of plants and crops. Without them, massive swathes of our natural food stocks would be wiped out.

Final thought: It’s pretty bloody hard not to look at this and picture Derek Zoolander leaning over it and wondering how he’s supposed to get inside, but we reckon it’s a f**ken grouse idea.

Just in case you missed it, here’s one of Ozzy’s latest commentary videos…Ozzy Man Reviews: Game of Thrones Season 8 episode 6