Let’s not milk it, but 2020 has been tough for plenty of people. Obviously, there’s the Covid, the failure of police forces to recognise that black lives matter, the fires, and the everything else that’s gone wrong, but the knock-on effects of all that have meant that finances have been a bit f**ken tough too. With that in mind, plenty of people would dance a happy dance if they were offered a new job. Usually, you’d try to keep that s**t secret, but if you can’t contain yourself, you might just find yourself on candid camera.

That’s exactly what happened to a young sheila in Georgia in the US. Shortly after being offered a job at the Spot Sports Bar and Grill, the new employee left the building in a calm fashion. Once she thought she was in the clear, though, she f**ken celebrated. 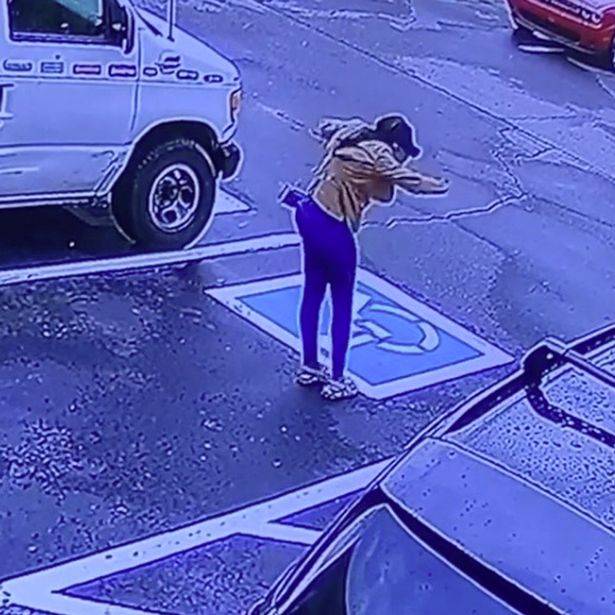 Yeah, nah, she felt the music and she needed to celebrate. After having a bit of a look-around to make sure no one was watching her, she had a bit of a boogie.

Of course, she missed the security camera capturing her every move. Wanting to make sure everyone got to share in the joy, her new boss, Dakara Spence, shared it on her Instagram. She captioned the video with: “So I just hired this young girl and this was her response.” 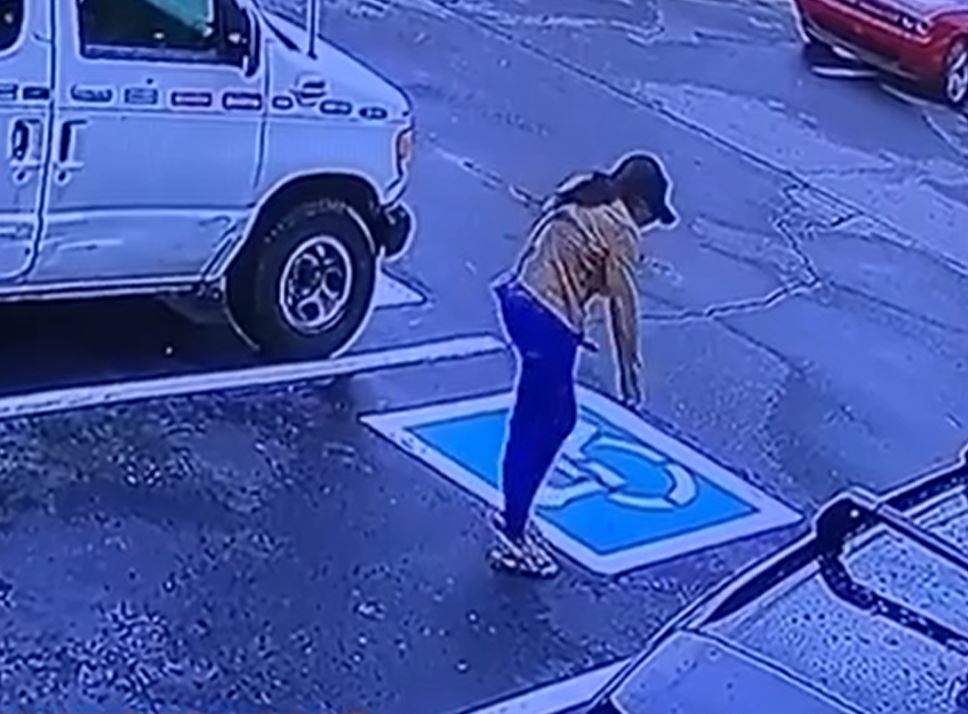 People bloody loved it, and it eventually made its way back to the new employee. She responded by saying, “Lmaoo! I Had To Do It! I Thought Nobody Saw! I Was Wrong. Thank You Tho!”

It’s reported that in a video she posted to her own Instagram, she claims her new manager is a “blessing” and says: “I just be doing these stupid little dances like everywhere, every day. I didn’t know I was getting caught or recorded or anything. I am so happy and thankful for that opportunity she gave me.” 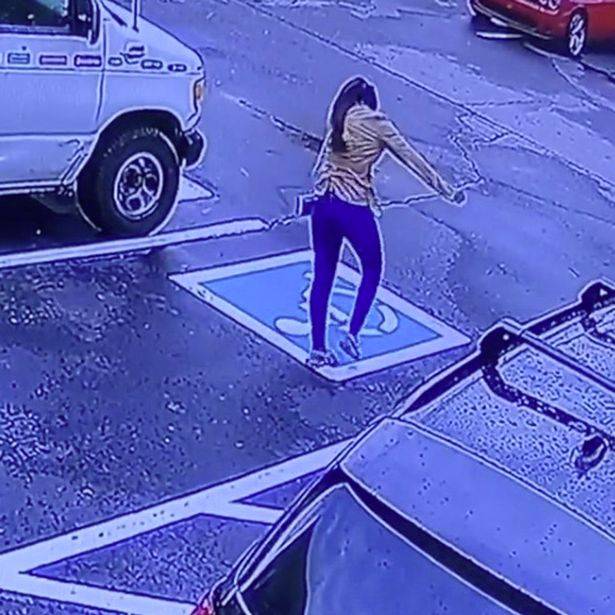 Final thought: Give the video a bit of a squiz. If you can relate to her excitement at scoring a new gig in this tough bloody year, let us know in the Facebook comments. See you there.

While it’s pretty f**ken tricky to narrow down the best s**t on the internet and point to one thing as the ultimate source of entertainment, we reckon a bit of old-fashioned Photoshop trolling is pretty hard to beat. ...

Speaking generally, it’s pretty bloody tricky to argue that the explosion of food delivery services hasn’t made our lives better. Deadset, there used to be a time that you’d drink eight beers at home and then decide y...