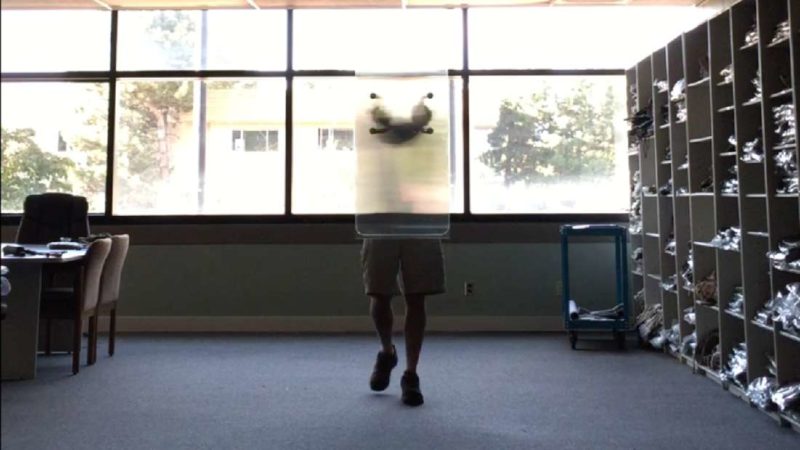 From Harry Potter to Lord of the Rings and The Invisible Man to your pervy mate’s wet dreams, invisibility has long been the realm of fantasy. Of course, in the real world things like that are just plain old bulls**t. Deadset, outside of clever camouflage, it doesn’t stand to reason that anyone could actually be invisible. Unless of course, they’ve got the power of Canadian technology behind them. And, seriously, from what we can make out, the Canadians aren’t fibbing to us like that Chinese bloke with the ‘invisibility cloak’. Check this out…

A Canadian company called Hyperstealth has apparently figured out how to make people disappear with the help of the latest development in invisibility technology, Quantum Stealth.

And, in all seriousness, we shouldn’t assume those tricky Canucks can’t figure things like this out. They did, after all, give us Wolverine, Deadpool and the rest of the Weapon X program. 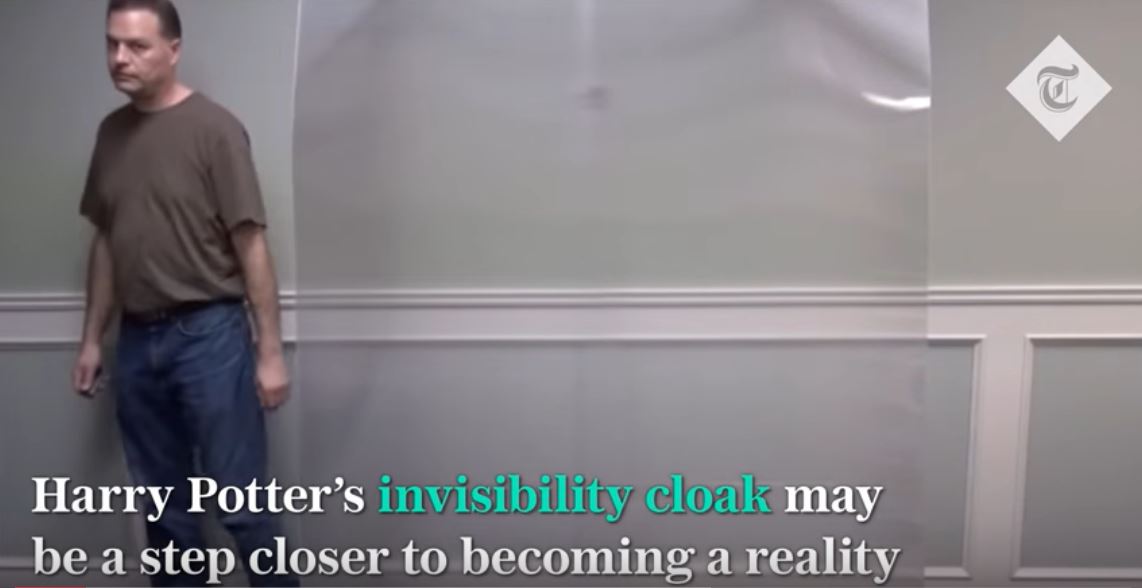 So, the obvious questions are ‘what is it?’ and ‘how does it work?’ And, apparently, it’s a shield made of relatively inexpensive material that takes advantage of lenticular lenses to refract the object – or bloke/sheila – behind it right out of view.

It is, by all accounts, as thin as paper, independent of power sources and cheap as chips to make. We won’t go trying to describe the effect it creates to you. There are pictures and video here for that – and they’re worth a thousand bloody words – but experts reckon you can still tell something is behind the shield; you just can’t tell what. 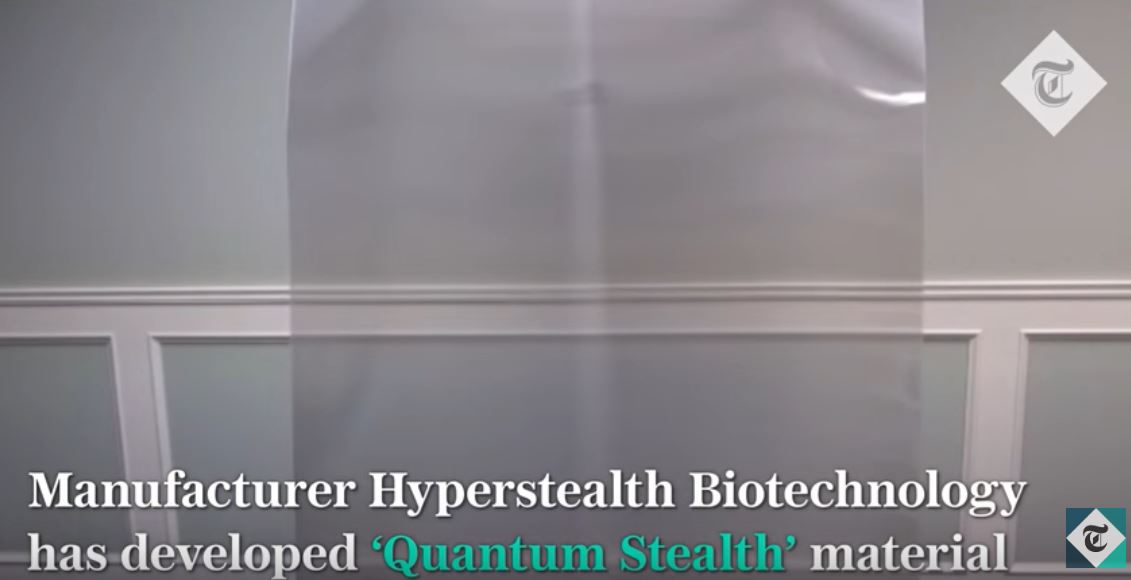 So, we guess that in practice, what that means is that if you’re ever fighting a Canadian, a lenticular lens suddenly appears, and that wily Canadian goes AWOL, you better be watching out for the sucker punch.

Not that we think a Canadian would do that. At least not without apologising afterwards. If you want to get a real long look at it, Hyperstealth have a video here you can watch. If you just want the quick rundown, check out the video below. 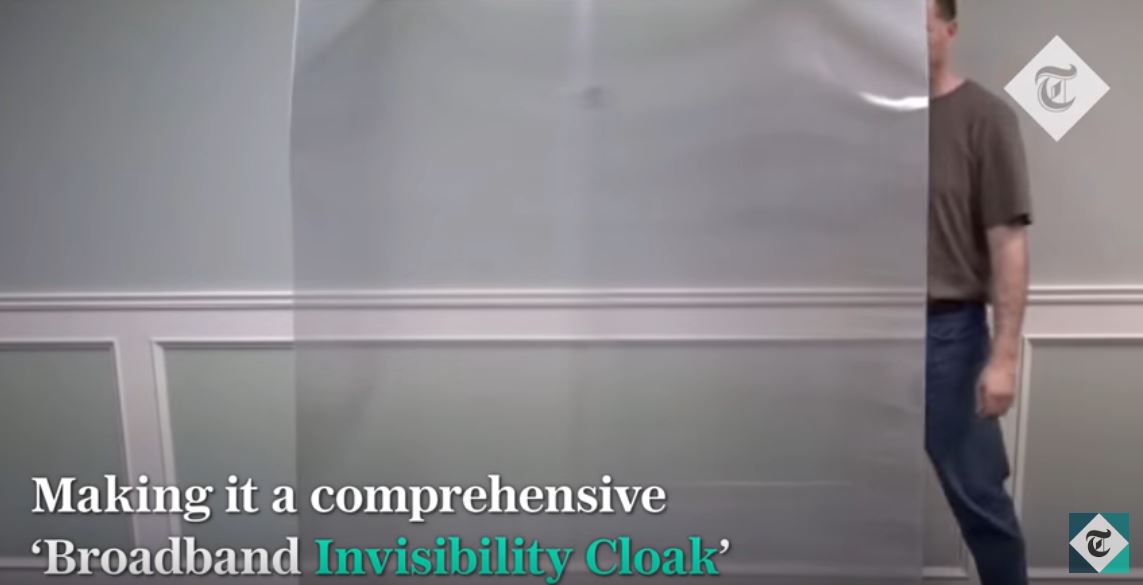 Final thought: Look, there’s obviously some kinks that need to be worked out, but once again, we are moving into a science fiction future that’s pretty bloody exciting. Anyway, let’s get to the next obvious question: if you had one of these, how would you use it? Let us know in the Facebook comments.