Yeah, f**ken hell, when we first became alert to this one we thought yeah, nah, nahnahnahnahnahnahnahanah. Deadset, even as we were watching it, we were kinda thinking the same. Fortunately, it all turns out all right, but be warned, this has got shades of old mate wrestling that alligator that snatched his dog the other day. Give it a squiz to see how close one family came to losing their new pup to a f**ken carpet python…

By this stage, we’re gonna assume you all know the myths about snakes here in Oz. Fortunately, carpet pythons aren’t venomous, but they’re a common species that most Ozzies would see at least once or twice in their life. Don’t think that means they’re small, though. 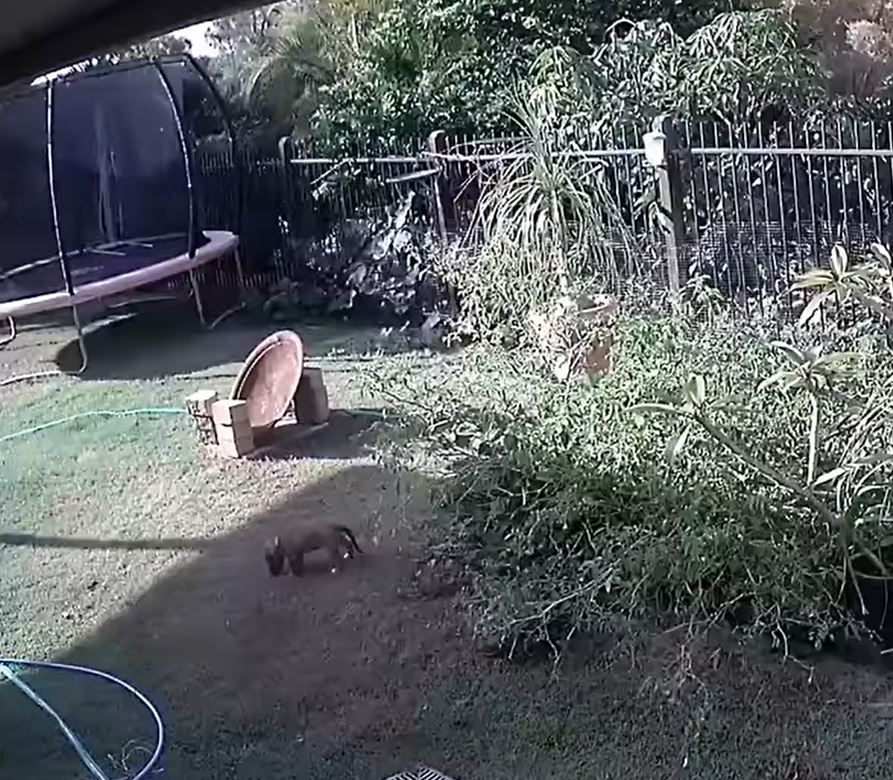 Carpet pythons can grow up to four metres long. They’re also fairly aggressive, especially if cornered. And, while their reputation is for eating your chooks and birds, they’ll also have a f**ken go at your new 9-week-old puppy. 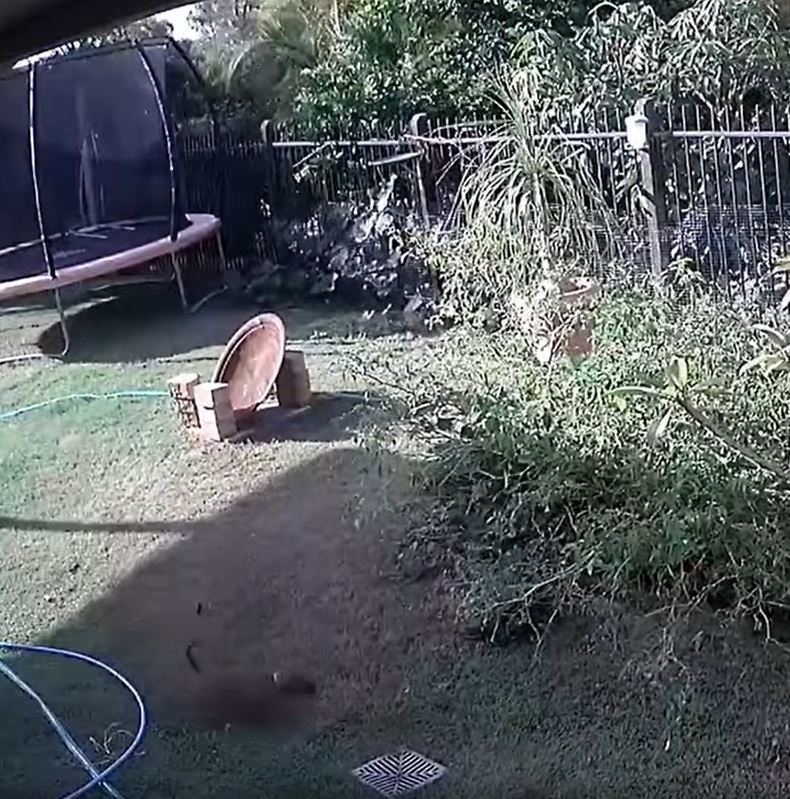 On this occasion, Jasper, who was just getting used to life with his new owners on QLD’s Sunshine Coast, was having a bit of a sniff around the backyard when a reasonably sizeable carpet snake had a f**ken go at him. 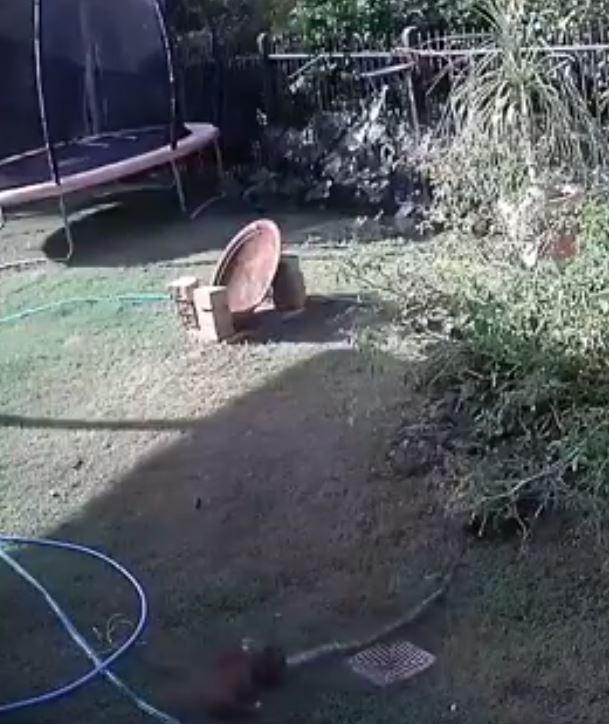 Deadset, it’s ready for lunch, and it’s just ambushed the gorgeous little pup from under the bushes. What a f**ken c**t-act! Fortunately, Jasper’s owners Michelle and Mikayla were on the case and managed to get out to Jasper before things could reach catastrophic levels. 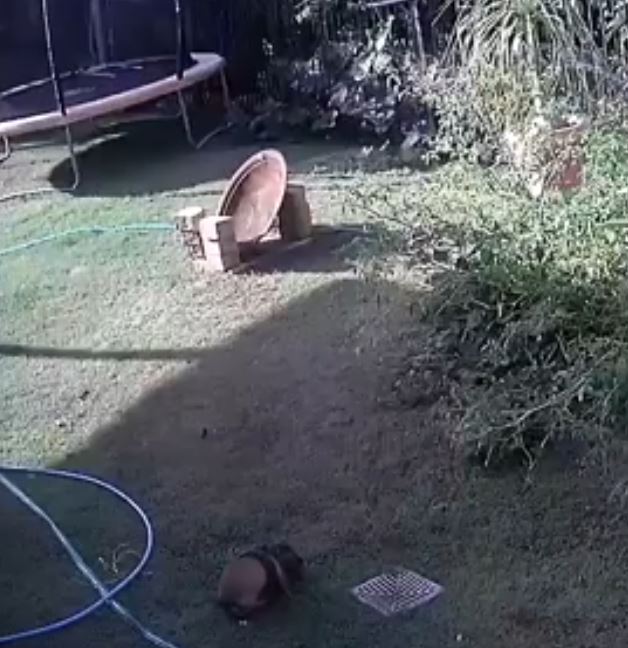 Don’t be fooled, though. The snake even gets Jasper coiled into a ball where it can start constricting. Thank f**k they were paying attention. They get out there and give it a whack with a stick before saving Jasper’s arse.

Michelle told the ABC, “If anyone else in our community has a little dog or puppy please be aware of what a snake is capable of doing.”

Fortunately, Jasper’s okay, and even the snake – which was just trying to get a feed – is all right too. 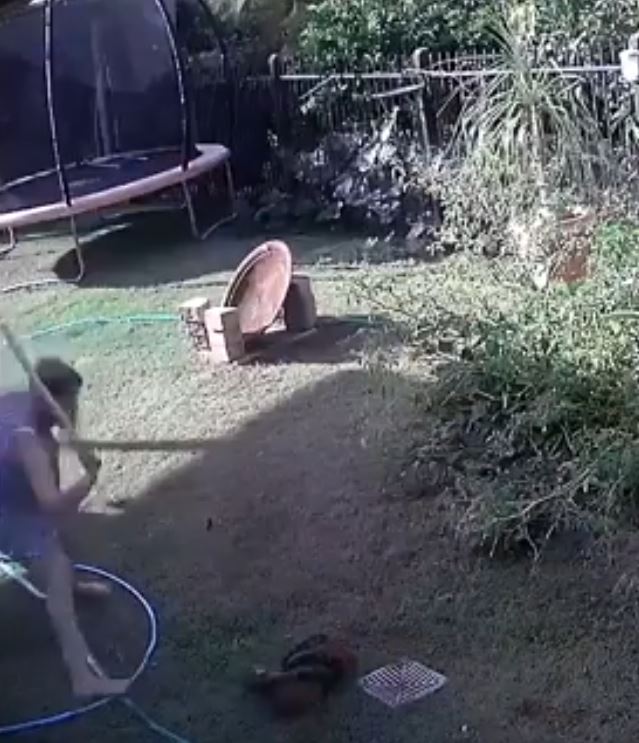 Final thought: Yeah, nah, it’s a bloody jungle out there, and this one goes to show that no matter how happy you are with life, there can always be a f**ken snaky c**t trying to ruin your day. Keep your eyes open, keep your friends, pets and family safe, and look out for each other.