Bloody bungee jumping is not an activity for the weak at heart. More than a few of you blokes and blokettes have looked over the edge of that platform, trusted in the safety of your harness and had the time of your bloody life, but we also reckon there are a few of you who’ve thought your way out of that big leap of faith. And we say ‘faith’ because you are one-hundred per cent trusting in the equipment you’ve got to make sure your jump’s fun and not f**ked. This video shows why you maybe shouldn’t do that…

Get your bloody wings on, because we’re heading to Poland for this one. In particular, we’re heading to Gdynia, the home of Poland’s only bungee set-up. That’s where a bloke plummeted almost a hundred bloody metres when his harness went, ‘Yeah, nah.’ 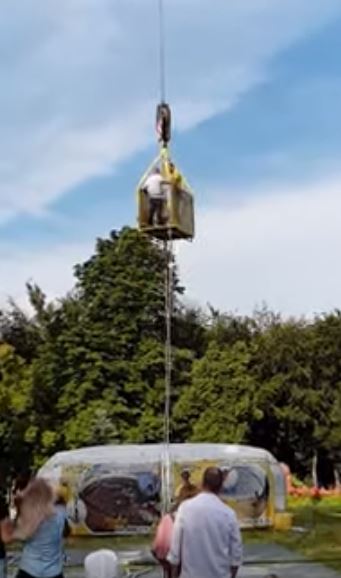 As you can imagine, the dude – who must have left a Wile E Coyote hole in the ground – wasn’t in the best shape afterwards. Yeah, nah. He went straight to Destination F**ked. Don’t get us wrong, he survived, but he did break his bloody spine and rupture some internal organs. Bugger that. 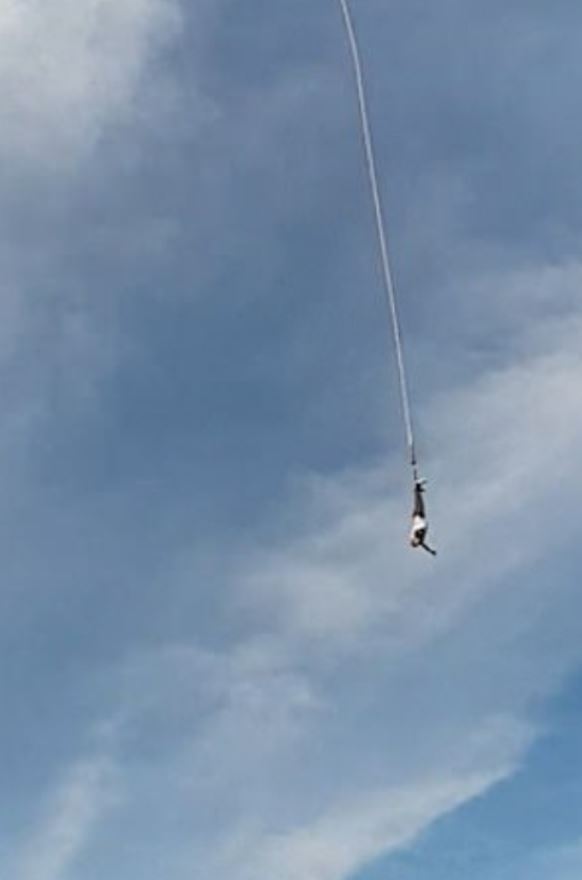 Fortunately, it’s been revealed that although he shagged his spine, he didn’t hurt his spinal cord, so he’s not gonna be paralysed. A spokesman for Bungeeclub, the company who operates the bungee said:

“The most important – the health of the participant of the unfortunate jump is no serious danger. He didn’t break his spine!! After a medical examination at the emergency room, he was considered good. All equipment used by our company has all the required certificates. 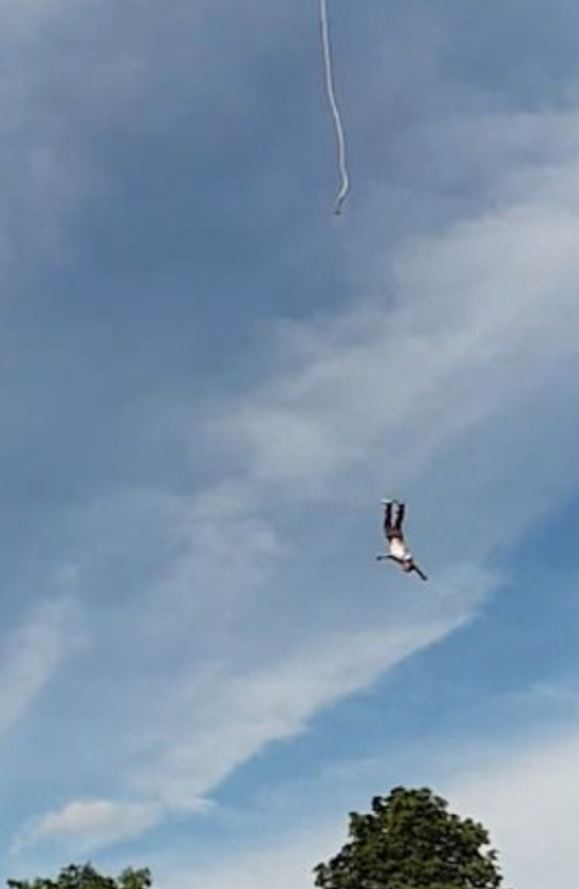 Jumps are carried out by qualified and experienced instructors according to all procedures. As the only bungee jumping company in Poland, we use professional skokochronu – so-called. “Pillows”. And it was because of this and our foresightedness that there was no tragedy.”

Later, one of the operators visited the bloke in hospital and said the unfortunate swan-diver was in good condition. Well, we guess she’ll be right then, mate. Seriously, though, someone’s in deep s**t. 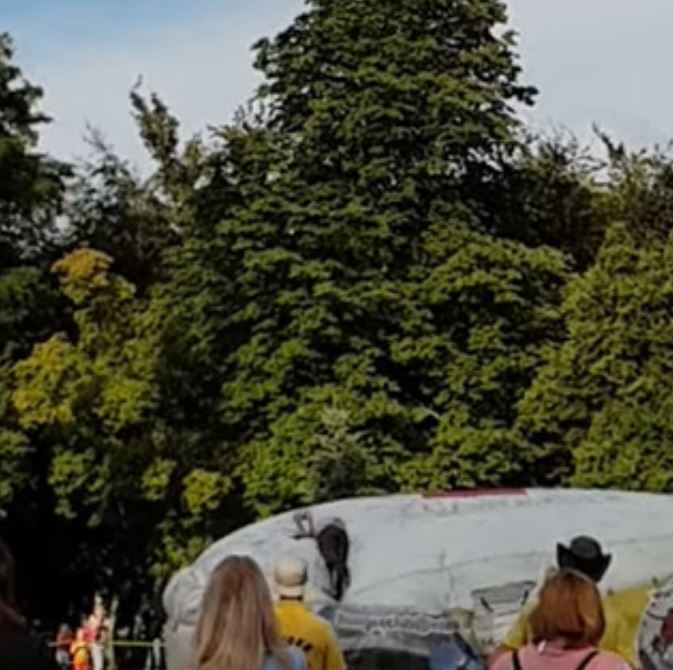 Final thought: Man, extreme sports like this are known as extreme sports for a reason. There’s an inherent risk, but when you consider how many do it successfully every day, you can only hope that it doesn’t happen when it’s your turn. So, who’d still take the plunge?