If you’ve been around the internet long enough, you’ve seen all manner of s**t online. Deadset, if you were here in the days of the old Rotten.com, or if you’ve got sicko mates, there’s probably not too much online that’ll make you go, ‘Well, that’s new,’ but a recent video of a piece of meat wiggling off a plate has a few wondering whether or not it’s real – or even possible. After all, we know some meat contracts when the right chemicals are added…

First up, you may have seen this one reported as chicken. It’s clearly not. Some, like Snopes, have suggested it’s probably frog meat, but a ‘frog meat expert’ has said, yeah, nah to that. He reckons, “I’m definitely not going to commit to it being a frog. Maybe a piece of fish or something?” So, basically, that leaves us not knowing what the bloody hell it is. 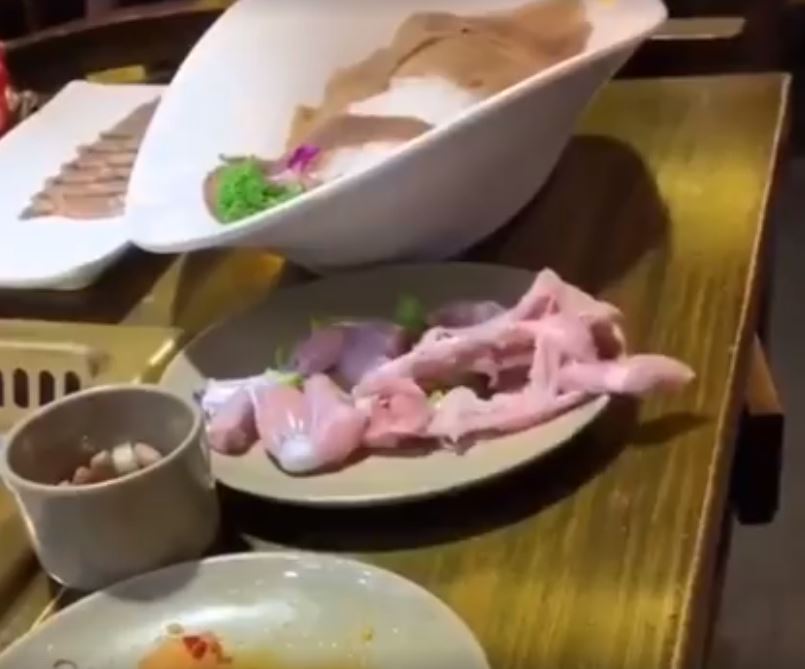 Anyway, when it comes to whether this one’s bulls**t or bonza, we’re gonna come out and say this one’s bulls**t. It could be that the footage is low quality – a hallmark of dodgy video-making – but we reckon it’s almost like stop-motion. Fair dinkum, if it reminds us of anything, it’s the original Evil Dead movie’s special effects. It just looks…similar. 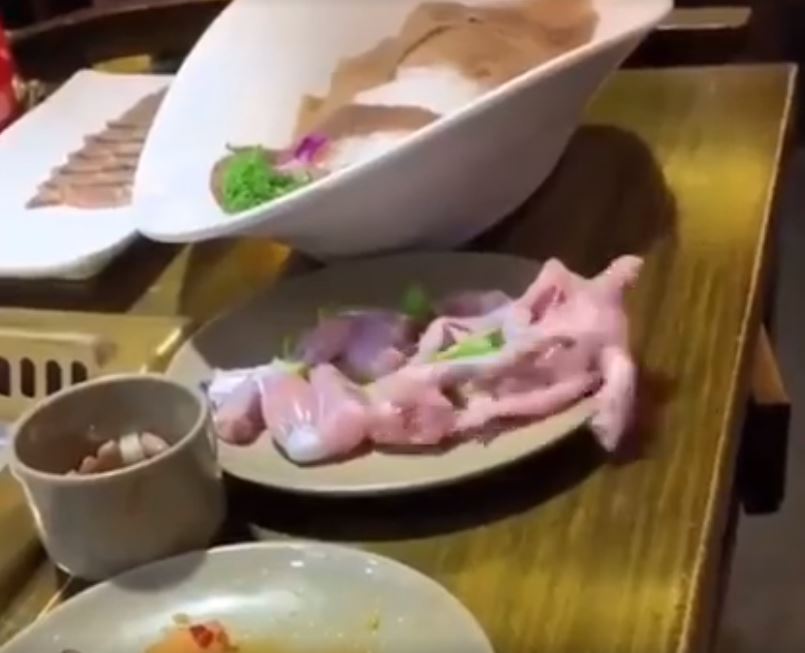 Of course, if you have some prior knowledge and you reckon this is one-hundred per cent bonza, we’ll take your word for it. Well, mostly. We might reckon you’re bloody full of the brown stuff too, but if you can show us it working in another video, you’ll get us to go, ‘Yeah, f**ken oath, s**t’s real, cobber.’ 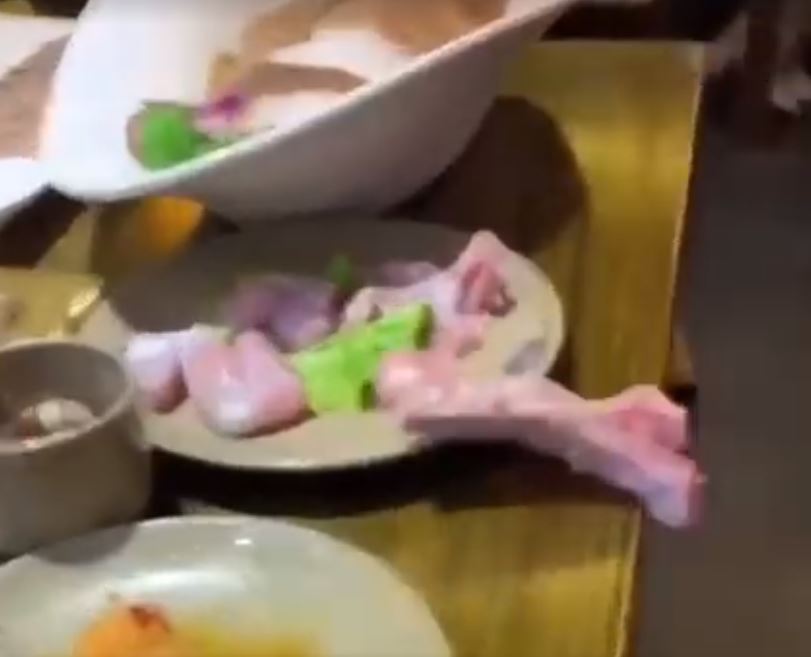 Having said all that, USA Today used their in-house senior video editor to comment on the video and he – Robert Lindeman – is calling bulls*** too. “The start and end of the video are a little too convenient,” he said. “The pan to the left so you don’t see any more movement raises flags … I would get up close with my camera if that thing was moving.”

Final thought: Obviously, none of this gives us a definite answer, so we’re calling in you blokes and blokettes to help us out. Is it bulls**t or bonza, and if it is bonza, what sort of meat do you reckon it is? Long pork?