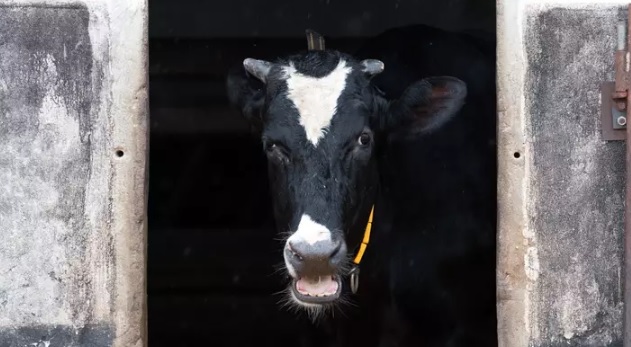 Mate, if you’re a firefighter, we’re gonna guess you don’t get taught about ALL of the dangers on the training day. Obviously, you’ve got all the stuff about getting cats out of trees, posing for calendars and sliding down a pole, but there’s probably no chance you get taught how to avoid exploding cylinders of cattle semen. Unfortunately, that was the reality for the fireys who had to deal with a fire at the Yarram Herd Services cattle-jizz storage building.

Yeah, if you haven’t heard of this story, you’d better listen up. Yarram Herd Services is one of the big companies when it comes to artificial insemination, breeding advice, herd testing, calf dehorning, and freeze-branding services. They’ve been at it for almost twenty years. 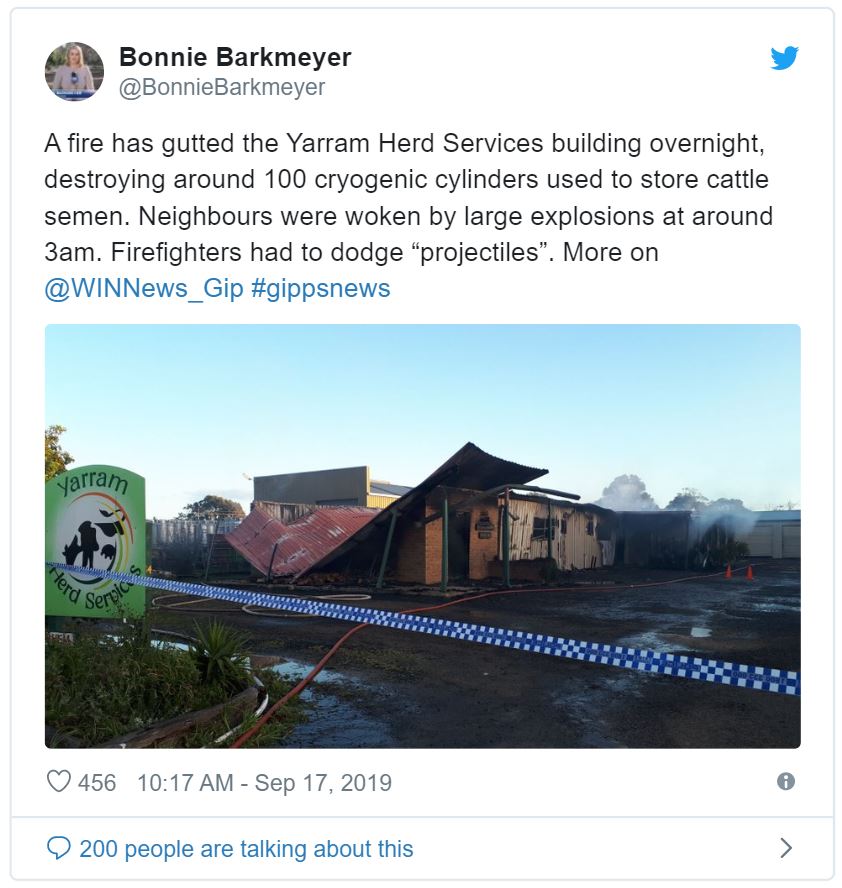 When the fire broke out, gutting the building, not only did it cause gas cylinders to explode with extreme prejudice, many of the 100 cylinders of bull-butter exploded as well. As you can imagine, the clean-up’s going to be messy after a cum-blast like that one!

Country Fire Authority Gippsland commander Chris Loeschenkohl reckons, “The liquid inside the cylinders was rapidly expanding and essentially the lids of the cryogenic cylinders were just popping off the top.” 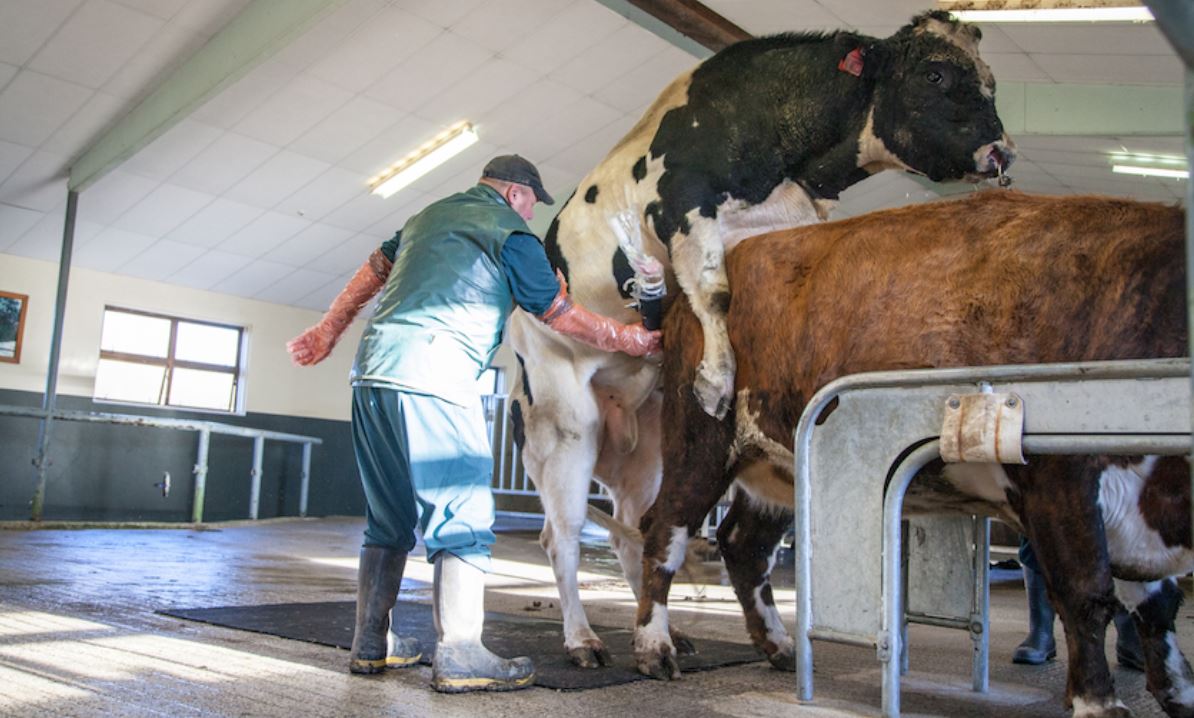 Obviously, the fireys were keen to avoid a smoking hot bull-bukkake. “Firefighters went into a defensive mode initially to protect themselves, because there were also LPG cylinders at the neighbouring property, and they did a magnificent job.” Apparently, though, the exploding barrels of splooge weren’t expected. “I’ve never had anything to do with the artificial insemination [AI] side of things before.”

Unfortunately, the explosion’s gonna cause a few dramas for those in the cattle business. A spokesperson for the company reckons,  “We’re coming into the AI season so there would have been substantial amounts of semen inside the tanks that we’ve lost, which was owned by our local farmers, and it can range in value from $5 per straw to $95 per straw. It’s going to be a huge blow, especially for our farmers.” 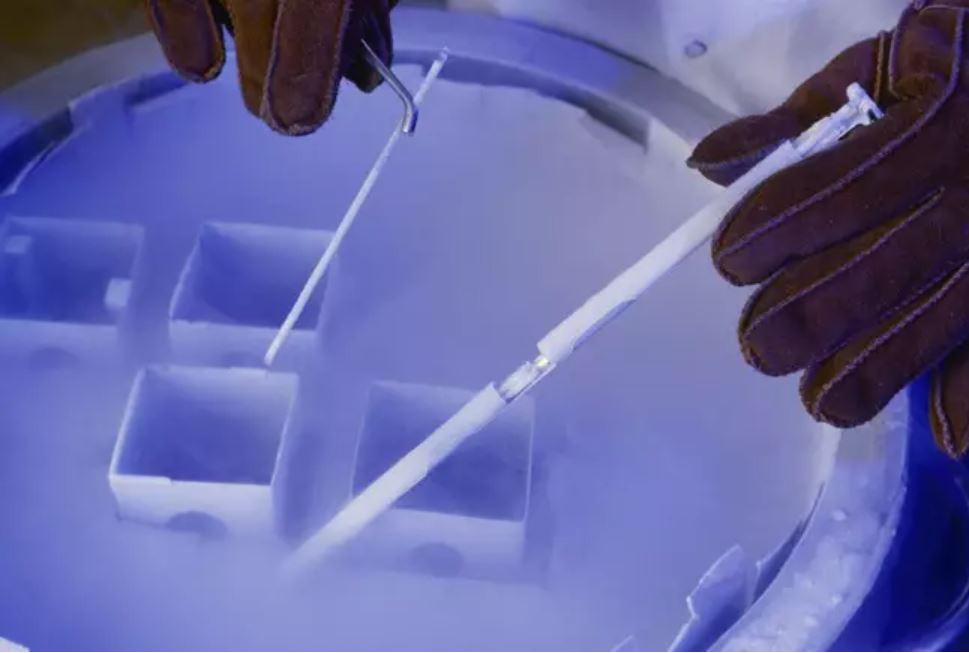