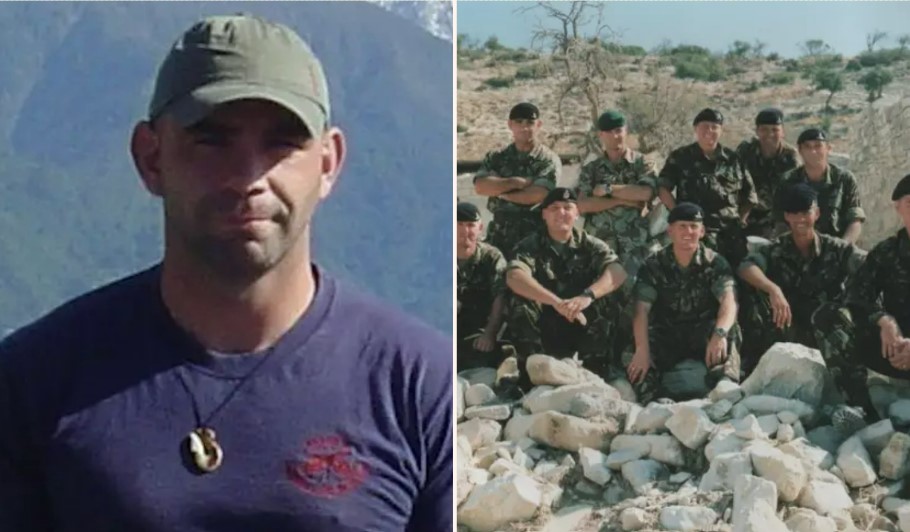 In all the talk about the war in Ukraine, one of the things we’ve overlooked is the foreign fighters helping the Ukrainians defend their country against Putin’s invasion. Fortunately, we’ve now got the inside story from a British soldier with 26 years’ service under his belt. Zac West, a former Royal Artillery gunner, lives in Ukraine and is taking the fight to Putin’s invading forces.

Before we go one, we’re gonna jump down to what we believe is a pretty important thing to point out because it seems to back up a lot of stories coming out of Ukraine. West reckons that since the war began, he and his group have taken about 80 prisoners, and that most of them are 18-year-old Conscripts from Siberia who don’t know why they’re there. That’s f**ken scary. 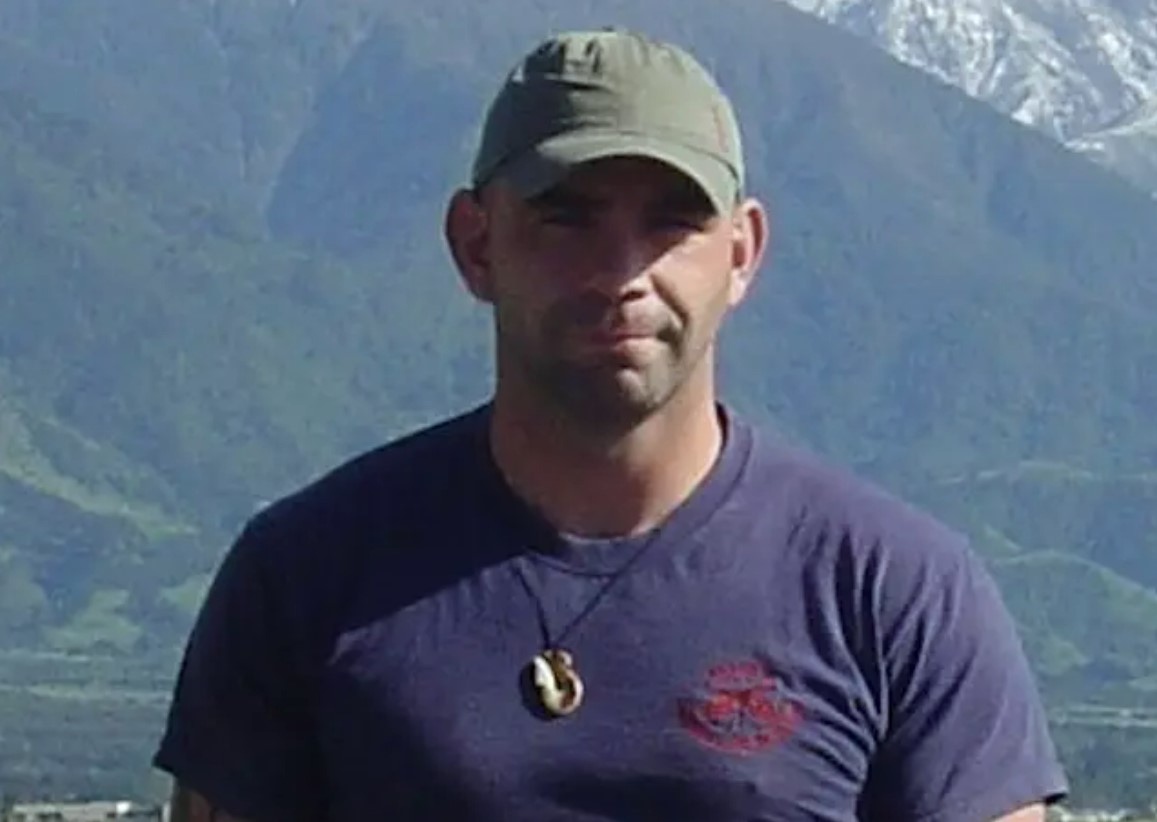 With that said, let’s get back to the other stuff. West, who’s from Worcester in Pommyland, is helping to defend the residents of Zaporizhzhya on the Dnieper River, in the south of Ukraine. He says he’s been living in Ukraine for ten years. “I love it. I have a Ukrainian partner and a six-year-old son Adam,” he said.

Because his friends know he was in the British army, they’ve asked the former Warrant Officer to help them. “My friends know I was in the army and about two weeks before war broke out, they asked me to run a battlefield first aid course. Now I help organise ambushes and organise patrols.” 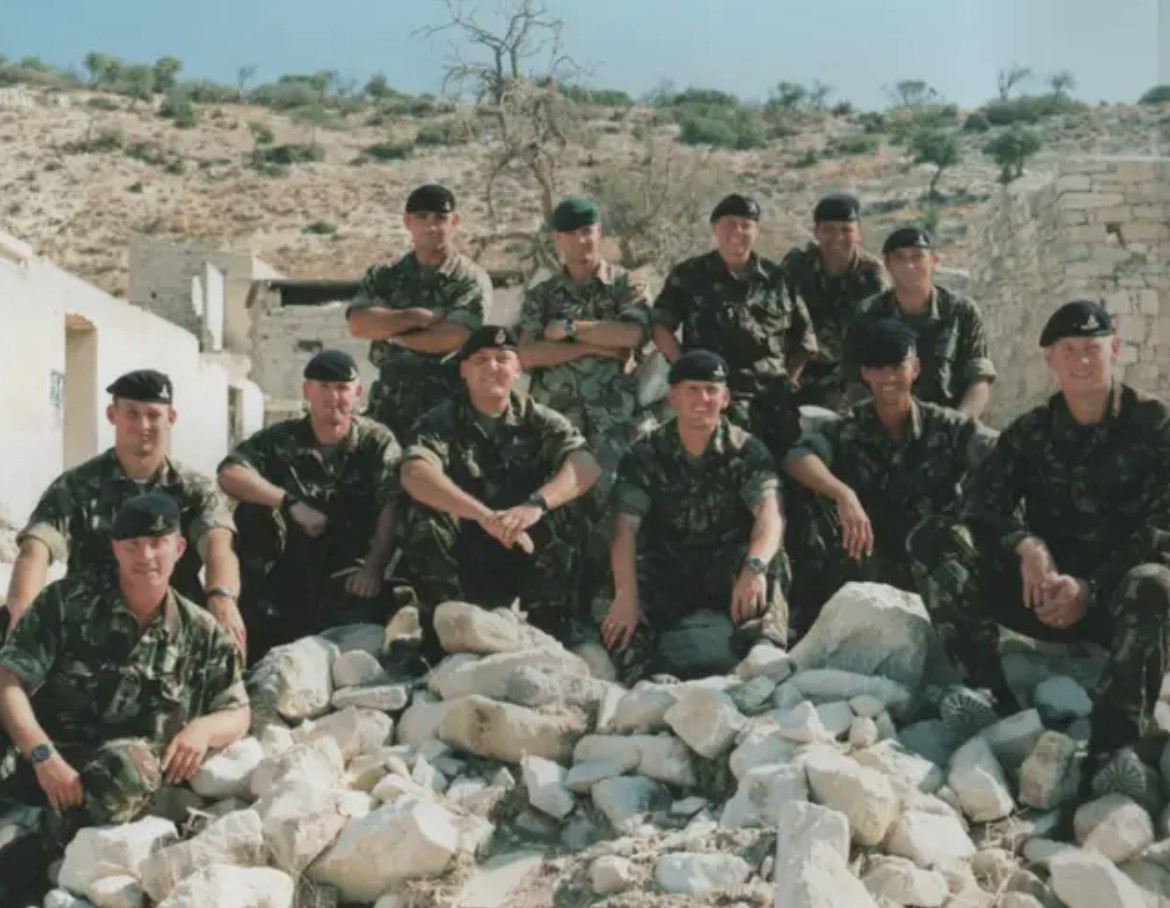 He says, “There’s about 100 of us fighting together. I’m the only Brit and I’m probably the oldest. But I am the most experienced. There was no way I was going to abandon them. This is my home, and I will protect it like every other man here.”

As for their successes, he reckons, “The main Russian assault force on the town is defeated. They are down to 20 per of their battle strength. We have had some success. On Friday night we had had a very eventful night, no sleep, and no peace. We managed to ambush a Russian armoured convoy successfully. In retaliation they destroyed a Ukrainian military ambulance, eight [killed in action], But in the previous action we destroyed a BMP 2 [armoured troop carrier], two T64 [battle tanks] and some supply vehicles. Four combat patrols went out and all came back home safely.” 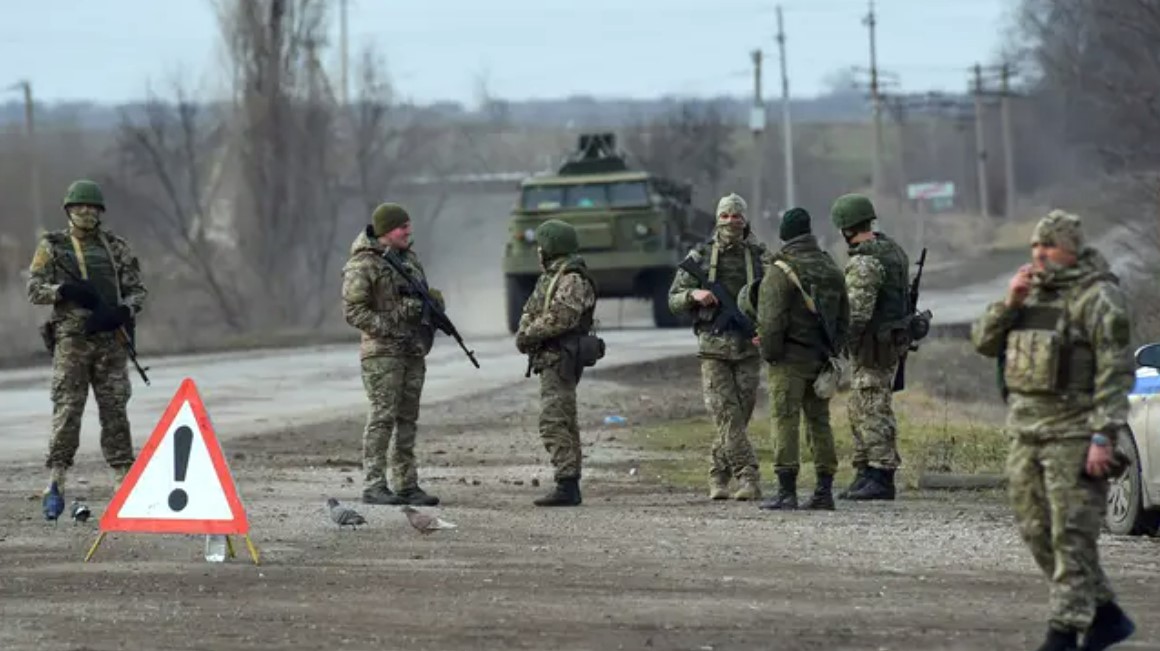 Let’s hope the madness ends soon and that life can return to normal for Zac, his friends, and his family.

Final thought: We’ve gotta be honest, the final thought feels a bit f**ken redundant on these stories. Instead, we’re just gonna leave this here: If you wanna donate to the Red Cross in Ukraine, f**ken click this.