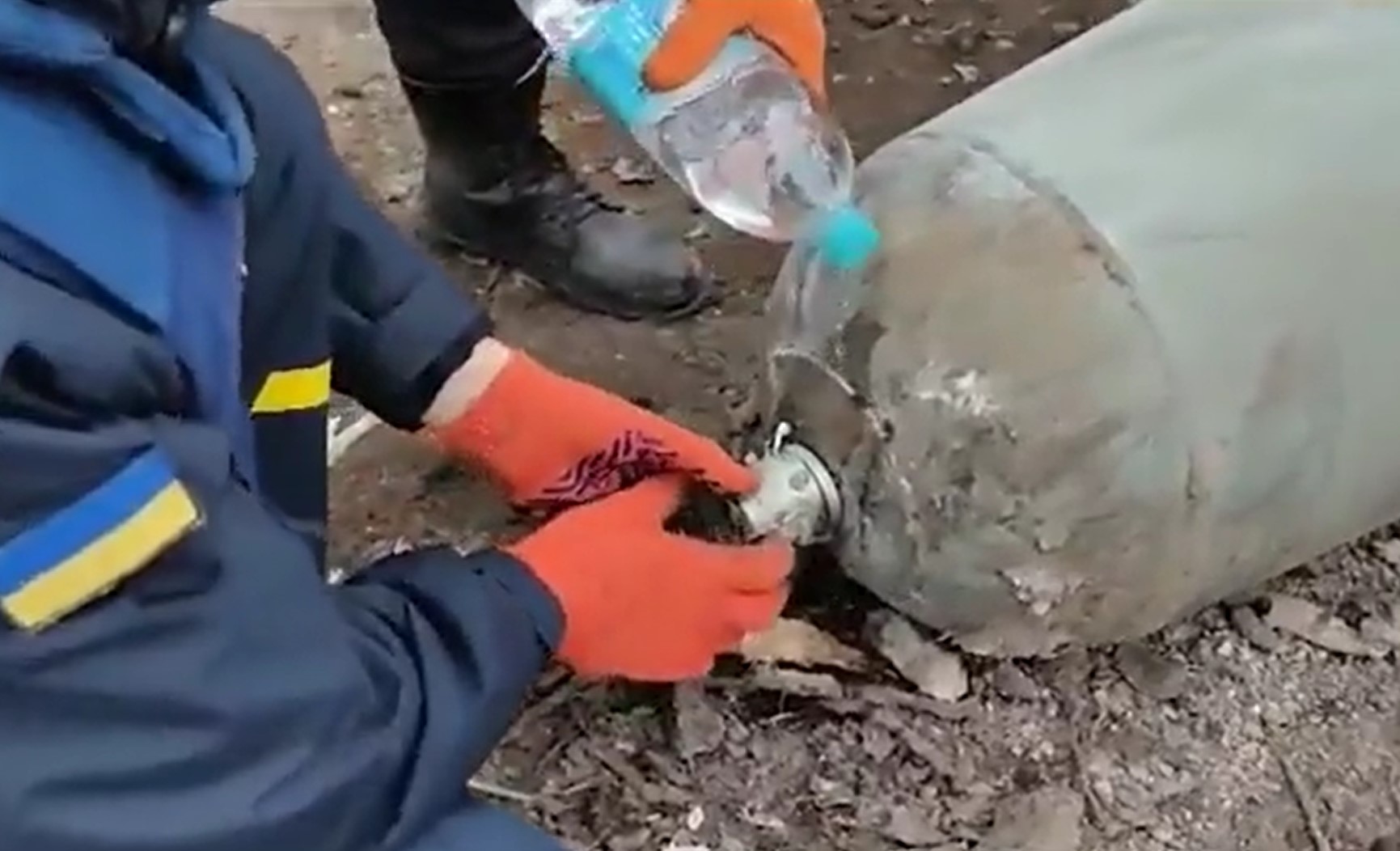 If one thing has become abundantly clear in recent weeks, it’s that some of the things the Ukrainian citizens have been doing in the wake of the Russian invasion and occupation reveal that they have massive f**ken balls. Take the video in this story for example. In it, two blokes defuse a f**ken explosive with nothing but their bare hands and a bottle of water. Give it a squiz…

All right, this one came up online the other day. Originally, it was shared along with images of the bombed maternity hospital in Mariupol. Obviously, bombing a place housing women and children is a bulls**t coward’s act, and in this case, it’s one that’s thrown in stark contrast to the courage of the men ensuring this bomb doesn’t hurt anyone. 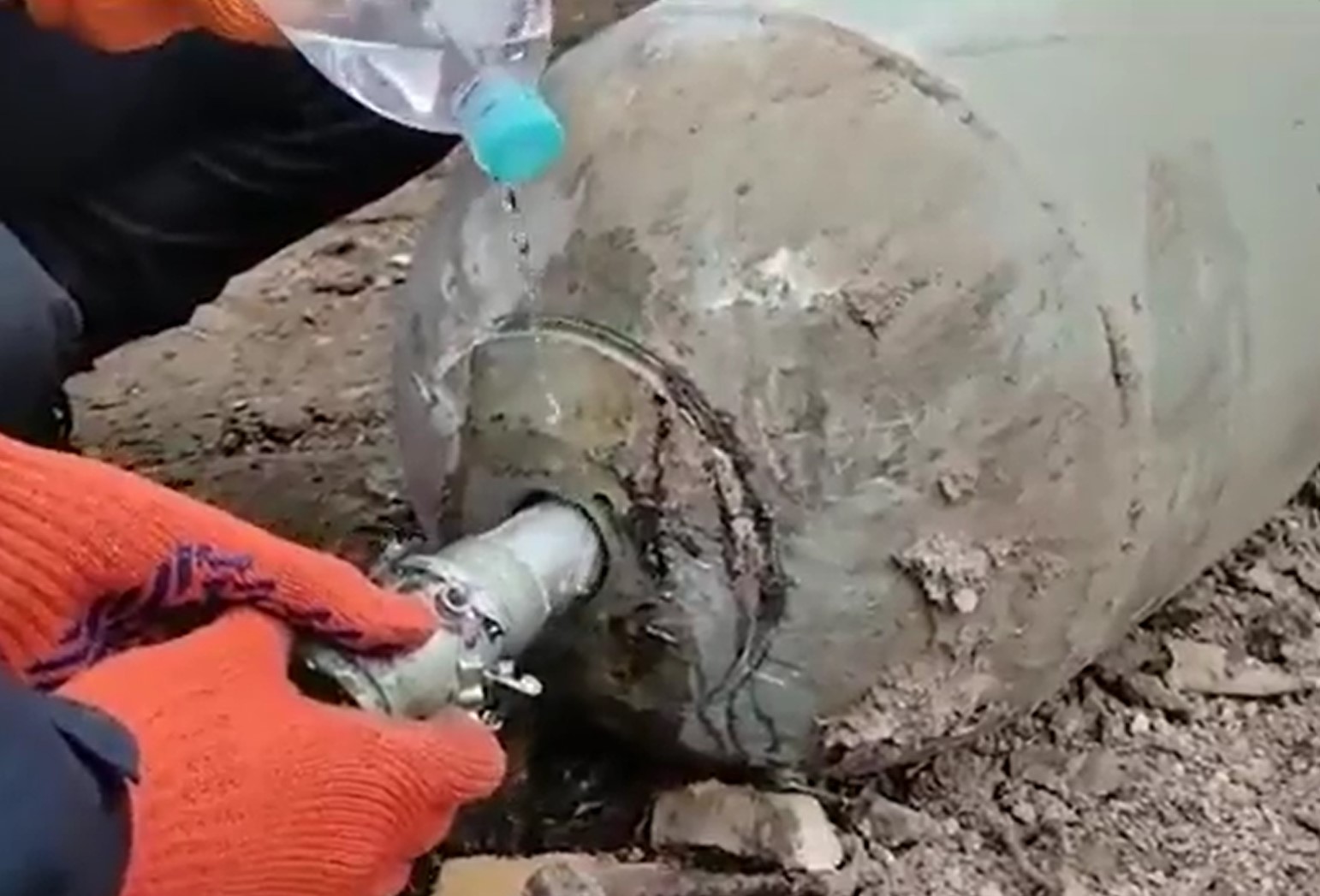 We f**ken tell you what, though, even watching this video is a bit bloody stressful, so we’d hate to be one of the blokes there. Have a squiz at ‘em: they don’t seem to have much in the way of protection apart from knowledge and cool determination, and that only makes this more incredible. 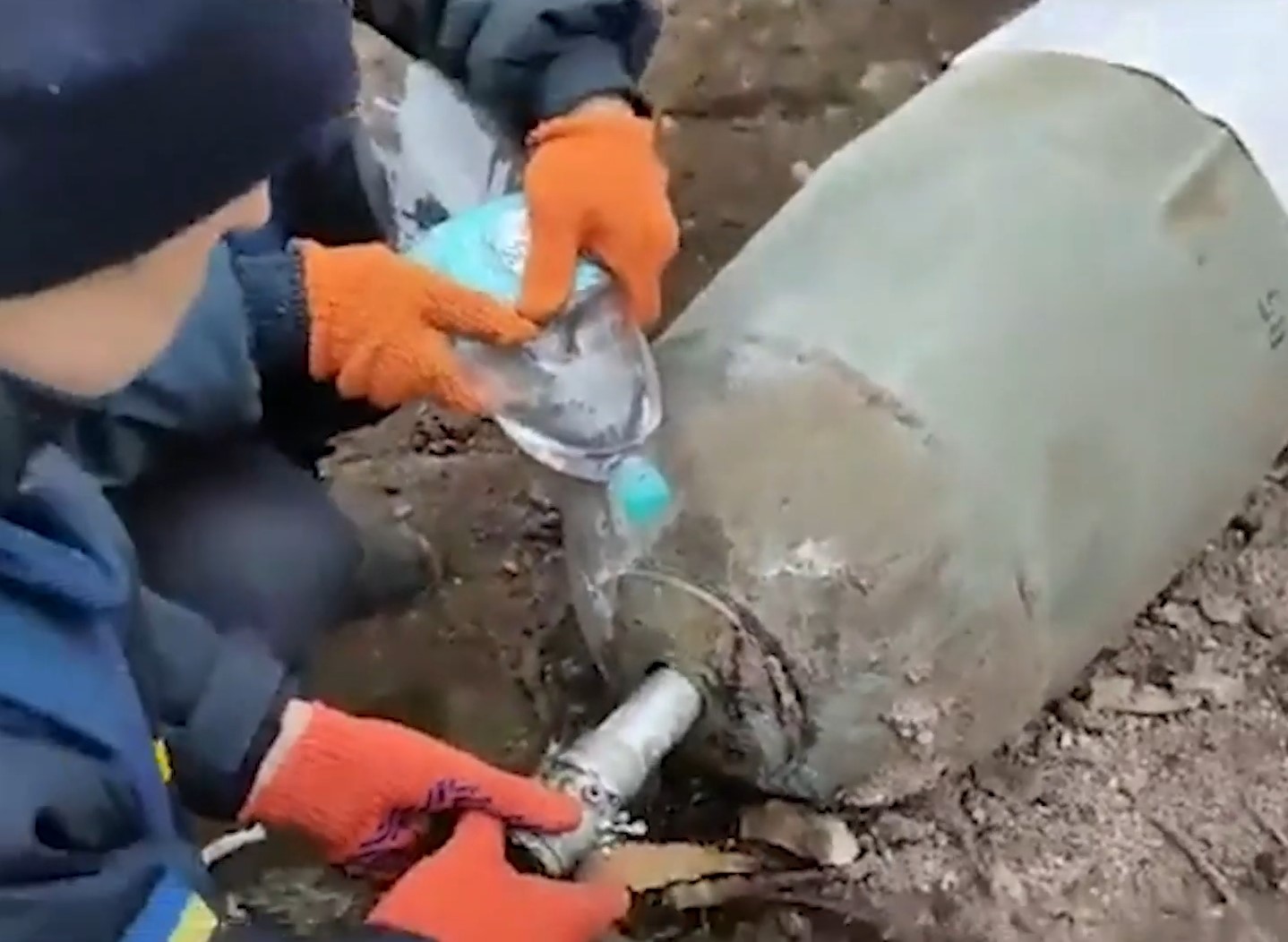 With the sound of explosions tolling like death-knells in the distance, these two heroes set to work. One slowly unscrews the top of the explosive while his mate steadily trickles water onto the mechanism. By all accounts, that stops static discharge – and our assumption there is that any kind of discharge is bad bloody news in this situation. 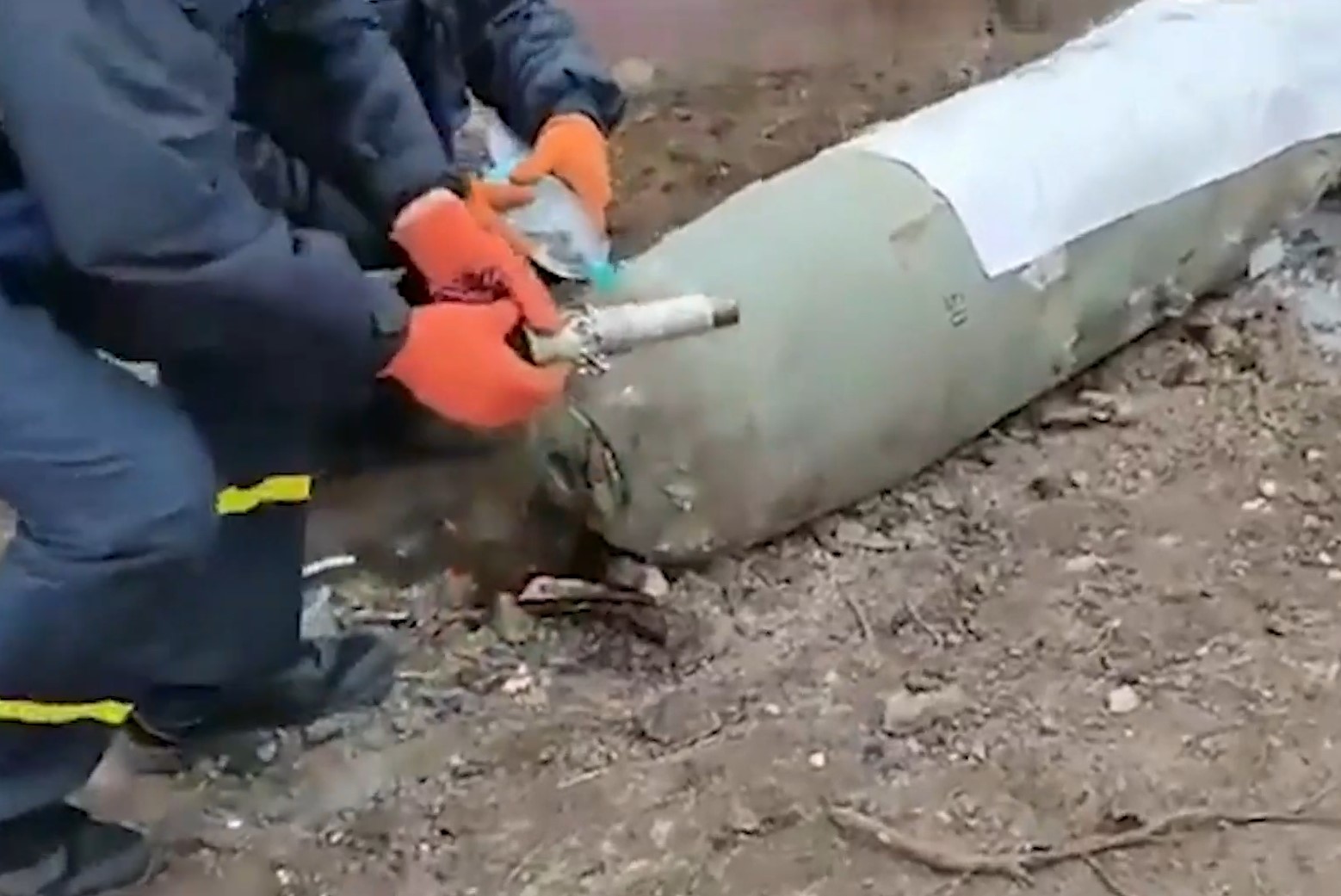 Eventually, the bloody champion unscrewing the top removes it completely and takes it away from the bomb at a steady pace. Amazingly, he doesn’t even seem to have brown stains in his trousers. We don’t know about you, but if we had to do that, there might well be a s**tsplosion in our pants.

Final thought: Once again, we’re amazed at the level of bravery here. Share this one far and wide, and let us know how you’d cope if you had to do their job.

Just in case you missed it, here’s one of Ozzy’s latest commentary videos…Ozzy Man Reviews: Animals Being Heroes