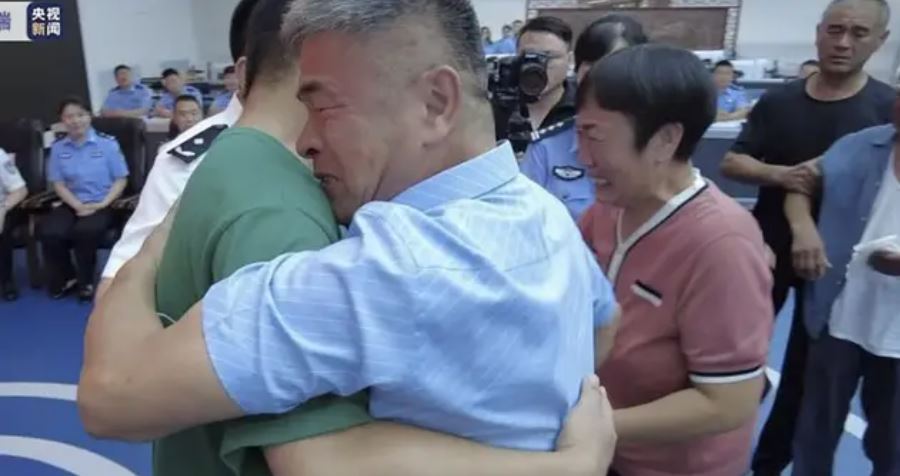 Mate, despite all the animal attacks, all the trips to Destination F**ked, and all the crazy s**t we show you on this website, nothing fills us with warm fuzzies like a bloody good news story. Where those are concerned, nothing is better than a f**ken solid reunion tale. And, in turn, where those are concerned, when someone who truly deserves it after a lifetime of perseverance is reunited with a loved one, we get a tear in the eye and a funny feeling in our hearts.

Before you go claiming that it’s too many Bunnings snags and beers, we’re gonna say that nah, yeah, even us Ozzies have feelings, and after watching this one, we’ll be doing laps of the house to find out who’s cutting the f**ken onions. 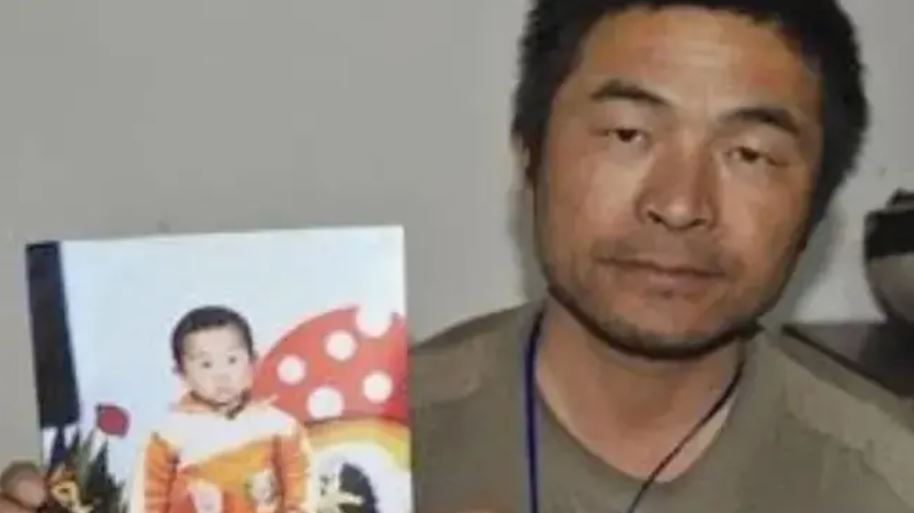 When Guo Gangtang’s son, Guo Xinzhen, was kidnapped from outside the family home at two years old, presumably by human traffickers, people didn’t think there was much hope for him to ever be brought home.

F**ken Dad, though, was not having it. He got on his f**ken motorbike, and he went looking for his son. For 24 years. In that time, he inspired a movie called Lost and Love, starring one of China’s biggest stars, Andy Lau, and never gave up. 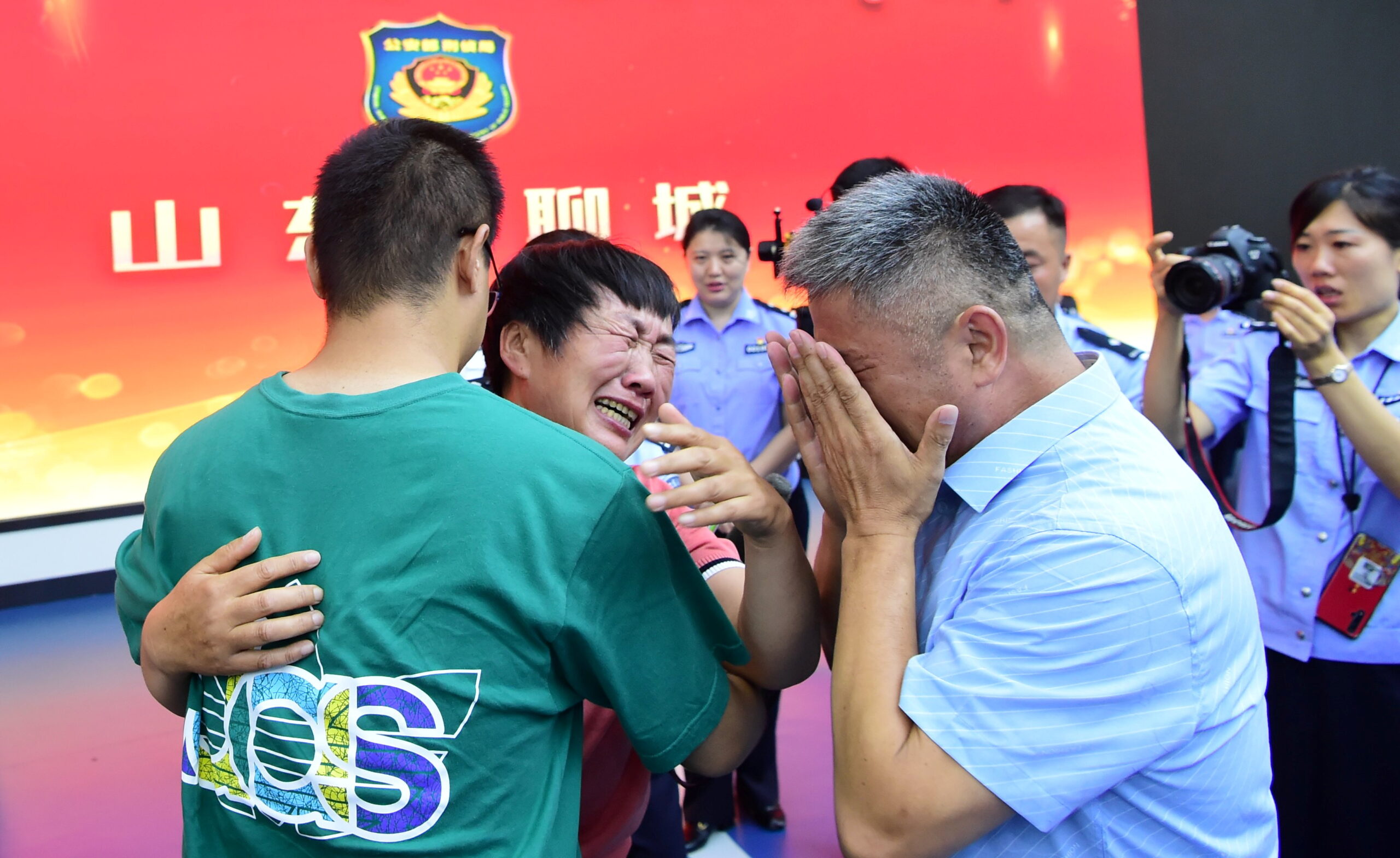 He claimed that, “I thought maybe there was a ray of hope to find my son if I went searching for him. The kidnapper would never send my son back if I stayed at home. There was no chance. So, since the end of 1997, I began the search for my son.”

Now, thanks to DNA testing, authorities have found Xinzhen. They’ve reunited the family and made two arrests related to his 1997 kidnapping.

Gangtang told news reporters, “My kid has been found. The future is full of happiness. God treats us kindly.”

And we don’t know about you, but we’ve got something in our eye.

Final thought: In fairness to the family, this is a f**ken epic story and it’s well worth giving the whole thing a big read. There’s a reason it was made into a movie: it’s amazing. F**ken good s**t to all involved, and let’s hope that the path ahead is full of joy and awesomeness.

As far as what the actual f**k videos go, this one is right up there with the best of them. Don’t get us wrong, it’s not weird, it’s not obscure, it’s just spot-on footage of one of the most terrifying things we’ve ev...

Bloody food deliveries can be a tricky thing in this day and age. Don’t get us wrong, they’re easy as f**k to organise and convenient as hell, but with the sheer volume of them going out, it’s not uncommon for issues ...

Artist Photoshops celebrities into pics with their younger selves!

Getting old is a funny business. On one hand, there’s loads of bulls**t about how it’s supposed to be bloody hard on your body, but then there’s all the other stuff that makes you smarter, wiser, and more knowledgeabl...

Every now and then we come across a video that’s just got to be seen to be believed. This is one of them. A Michigan fair-ride malfunctioned and started to topple until bystanders used their combined strength to save ...

If you own any kind of console, you’ll be all-too familiar with the idea that video games are f**ken expensive. For most of us, it’s a fact of life. And, for those of us old enough to remember, it’s kind of always bee...