We’re not gonna lie, quite often when we’re scrolling our way across the dark and dank recesses of the internet, we’re left thinking that what we’ve just read is a load of s**t. And  we fair dinkum felt that way when we saw a story about giant underground tunnels in Brazil being created by giant ground sloths. Were we right or were we wrong? Read on to find out…

Look, we’ll start with the obvious here: we’re still not sure. Yeah, nah, we’ve done a bit of poking around and although we reckon there might just be enough to suggest giant underground tunnels known as paleoburrows exist, we still feel like someone’s pulling our leg. 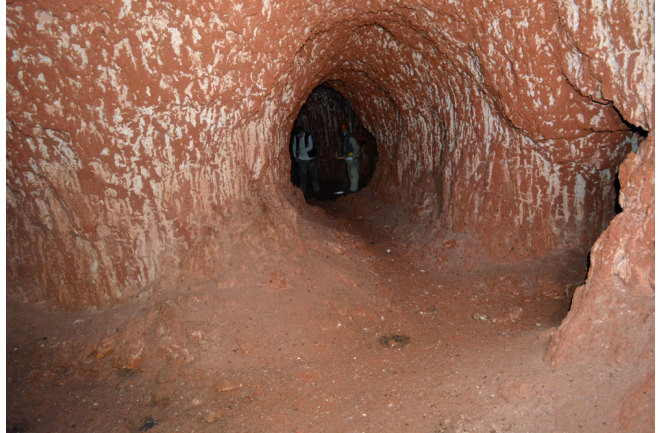 Nah yeah, we reckon giant ground sloths were real, we don’t doubt that animals used to burrow back in the day, and we’re kinda happy to go along with it, but we reckon that if our Uncle Bruce had a big f**ken tunnel in the backyard, he’d probably tell us dinosaurs dug it, and Bruce was a notorious liar. Anyway, that said, let’s have a look at these things. 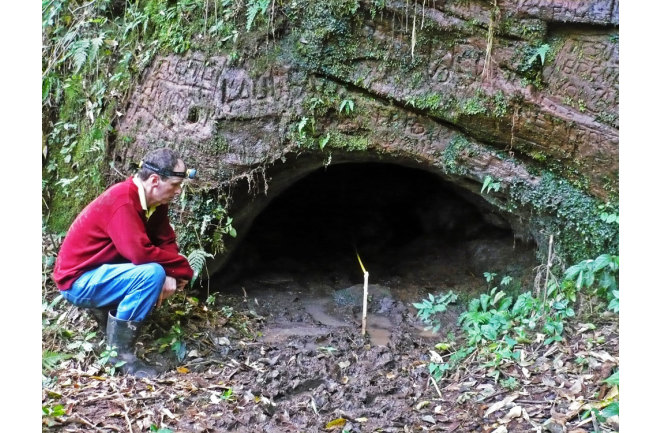 As you can tell, they’re pretty f**ken massive tunnels in the ground. There are a tonne of various stories online, but the one we’re gonna go with is essentially this: Professor Heinrich Frank of the University of Rio Grande do Sul noticed one and went exploring. At first, he thought it had been created by water, but he also noticed claw marks across the ceiling of the cave.

Nowadays, most research seems to suggest the Brazilian paleoburrows were excavated by giant ground sloths or armadillos, and that’s f**ken awesome, even if it does sound like bulls**t. Still, it’s a thought that blew Frank’s mind and inspired the next phase of his life’s work.

“I didn’t know there was such a thing as paleoburrows,” says Frank. “I’m a geologist, a professor, and I’d never even heard of them,” he reckons. Nevertheless, they kindled his interest and he started the Projeto Paleotocas, a project designed to map and preserve the tunnels. 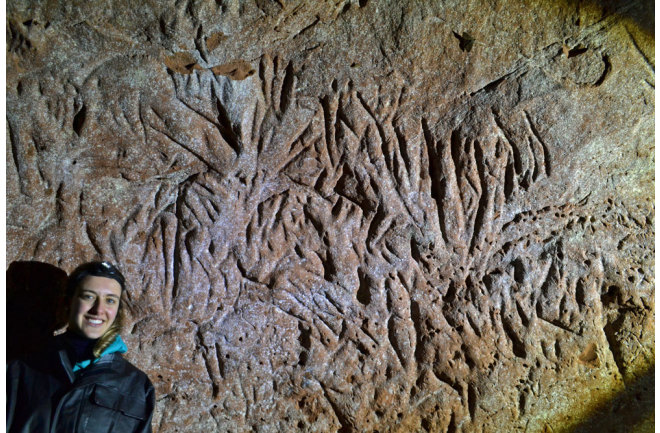 He says, “This is so important because you can reconstruct the home of a prehistoric animal. This research doesn’t exist in any branch of paleontology. You have the dinosaurs. You have their bones. But you don’t know where they lived. Not us. We find their home. Our group is on the new frontier in this area. And we wish there were others working with us.” 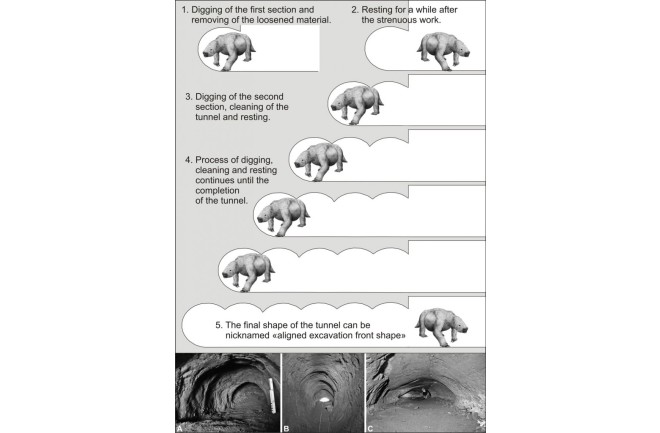 So yeah, as we said, it kinda sounds like bulls**t, and there are a tonne of unknowns in the research, but it’s pretty f**ken interesting s**t. 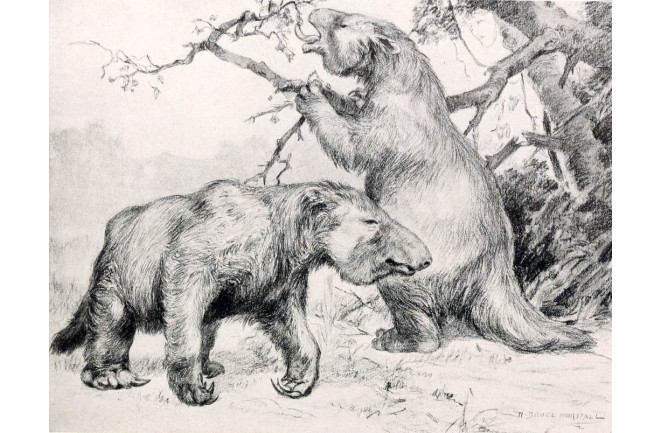 Final thought: Yeah, look, we wanna know your thoughts. What do you reckon about this? Would you go investigating if you found one? Could the critters that made them still be there? Cold it all be an elaborate hoax? Is Uncle Bruce pulling our f**ken leg? Hit up the comments section with your thoughts.