If you’ve been out an about lately, you’ve probably noticed that the most maligned of dodgy haircuts – the mullet – has been making something of a comeback. Deadset, if you’ve thought that over the last few months, the classic ‘business in the front, party in the back’ haircut has been creeping back into fashion, you’d be bloody spot on. And, er, yeah, nah, you’re not the only one noticing it. Matter of fact, it’s not just here in Ozzyland that the dodgy barnets are everywhere, it’s happening all over the shop…

And, look, while we can’t realistically say that it’s happening ‘everywhere’ we do have confirmation that even in places like London, the mullet is now a sought-after haircut. Idalina Domingos, a London hairdresser, told the Guardian, she’s been cutting one or two a week. “There are these modern mullets, people are coming round to the idea. It’s a fun haircut to have and it’s only going to get more popular.” 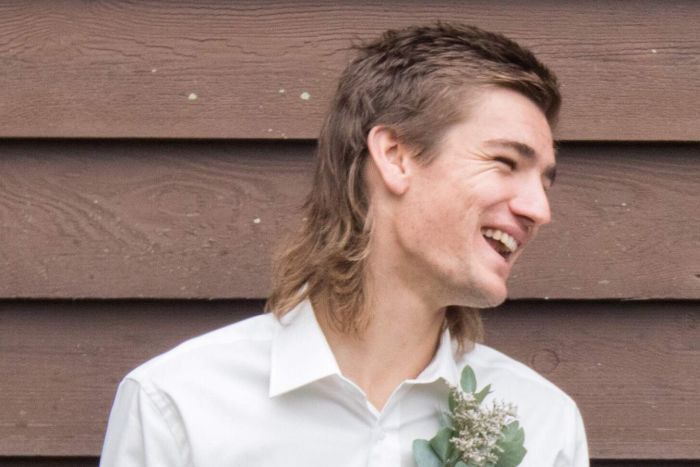 When you extrapolate that out across the joint, and you consider that it’s exactly the kind of haircut Mum and Dad can inflict upon their young ones with nothing but a pair of clippers, these things must be about to hit plague proportions.

Now, we’re just gonna point out that here in Ozzyland at least, it’s pretty important to distinguish between one of those fancy-pants ones you get at the salon and the legendary number your old man can whip up with a durry in his mouth, a beer on the cabinet and a pair of clippers in his hands. 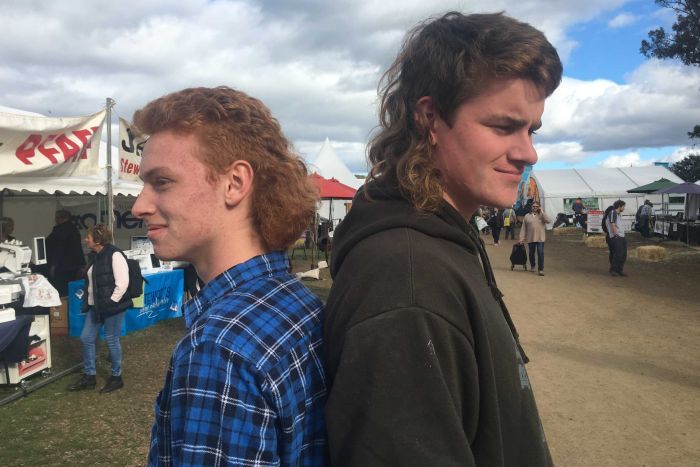 Yeah, nah, those fancy pants ones with the hairspray are something different. They might well be popular overseas, but here in Ozzyland, we’re noticing the proper Ocker mullet is enjoying a pretty strong revival of its own. 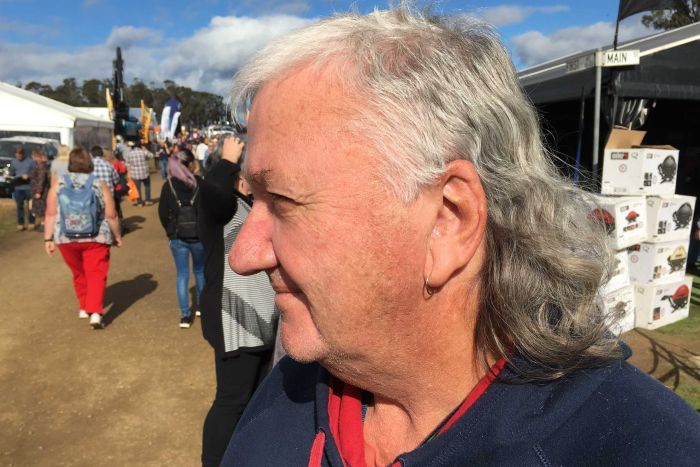 Synonymous with the footy, pub rock, blue singlets and few cold beers, we really can’t see anything wrong with it. Well, we can, but who are we to judge. It is, after all, way better than a bloody man-bun! 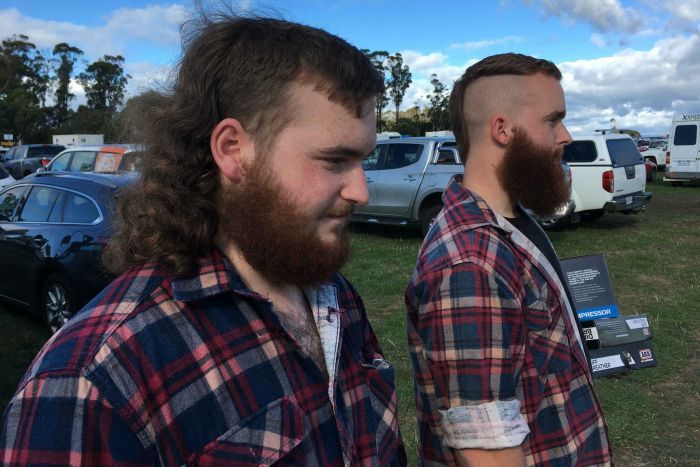 Final thought: Rightio, ya bogans, we reckon we’ve got a pretty simple task for you here. We wanna see how popular the mullet really is here in Ozzyland. If you’re rocking one, post a pic of it in the comments.