Brave Californian woman steamrolls a bear to save her dogs

F**ken crikey, mate, as you know, we bloody love dogs on this here website, and we know you lot are big fans of the furry little f**kers as well. So, yeah, when we saw this video, we knew we had to share it. In it, you’ll see a f**ken hero fight off a full-grown black bear as she comes running to the aid of her dogs. Yeah, nah, this one’s bloody grouse – give it a squiz and marvel at her bravery.

Rightio, the sheila in question is 17-year-old Californian chick, Hailey Morinico. Now, if she was a bloke, we’d say she had balls of steel. She’s not, though. Yeah, nah, she’s tougher than that, and we’re gonna rephrase that old classic: this sheila’s got flaps of fury. 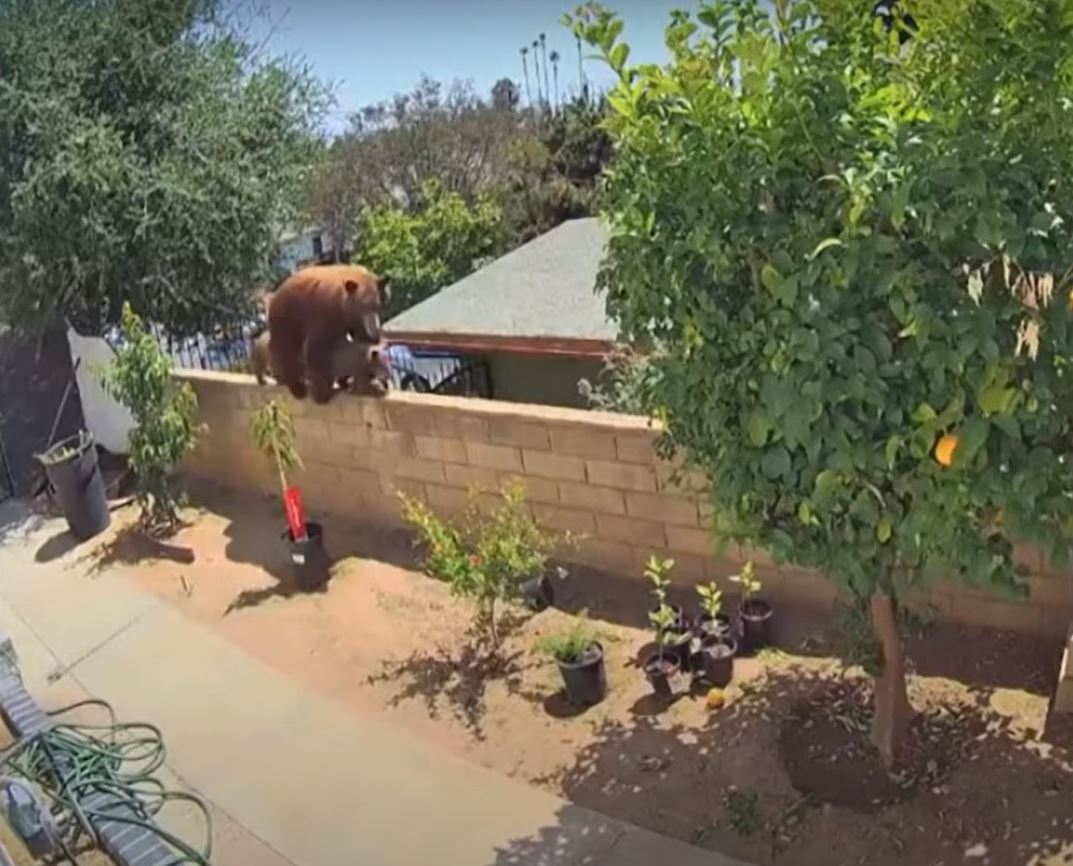 Anyway, as you’ll see in the video, a big bloody bear and its two cubs come strolling along her garden wall. In response, the dogs go f**ken apes**t. And, before we go on, let’s give credit to the big dog. It takes a couple of swipes, but it doesn’t back down. Nah, yeah, it’s a tough cookie. 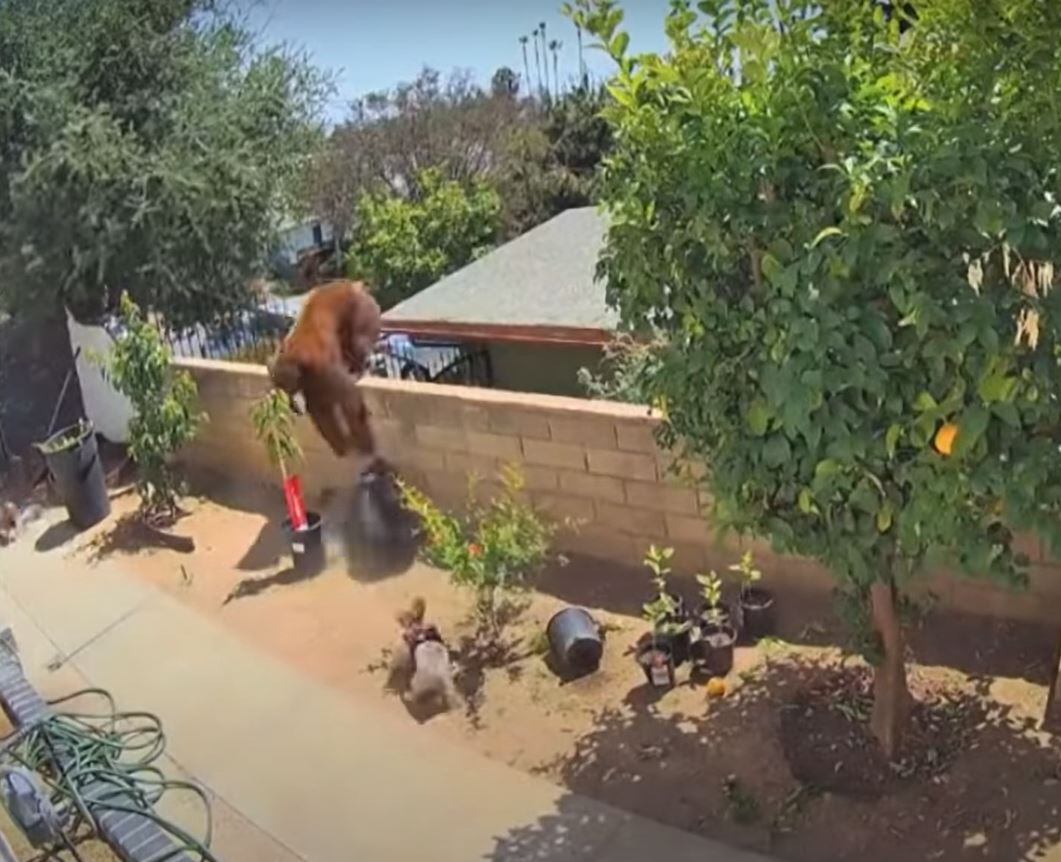 Anyway, Hailey, who reckons she thought the dogs were barking at other dogs, didn’t even recognise the bear at first. She was all like, “ok that’s a funny looking dog.” But still, she also reckons she had to protect her ‘babies’. 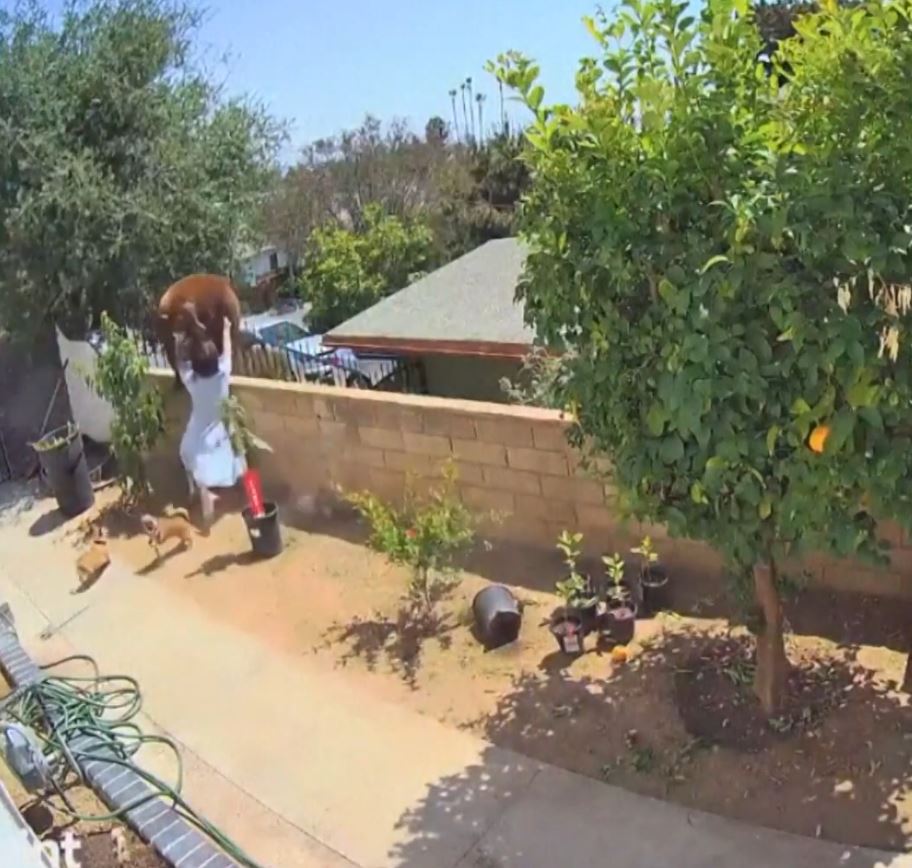 Going on, she says, “I go over to the bear and I look it in the eyes, and the first thing I think to do is push it push a bear, push an apex predator man.” As she tells it, the bear had gone to snatch up her smallest dog. “She’s the baby and as her slave I have to protect her.” 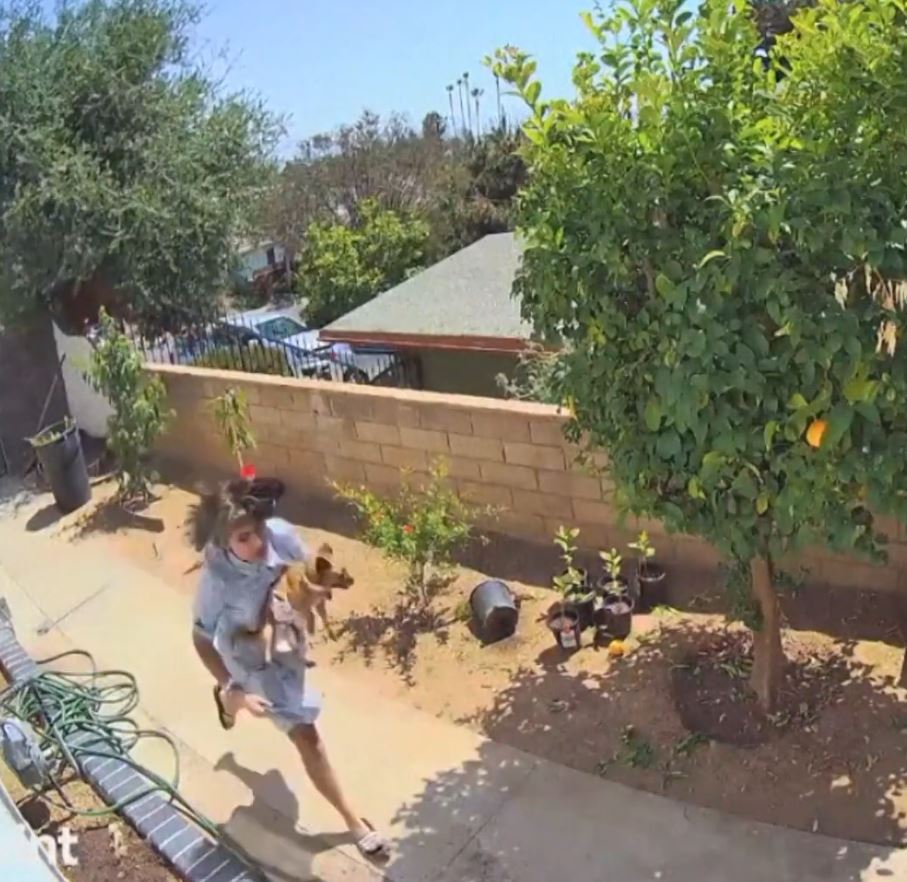 Now, before we go on, we’re gonna say here that before the dogs got feisty, that bear and its cubs were minding their own business, and the cubs got the f**k out of dodge pretty quickly. Sure, they were trespassing, but they were pretty chill. Still, credit where it’s due – once it went down, Hailey was all over it.

Still, she doesn’t reckon she went over the top. “To be honest I don’t think I pushed her that hard,” she said. “I just pushed her enough to lose her balance.”

Damn the black dog is a real one. Took a bear slap to the face into a brick wall and came back to have his girl’s back pic.twitter.com/Fm8bK1Tdc1

We reckon the video backs that claim up. The dogs needed protection and bloody Hailey was there to make sure it happened. And, you know what, no guns. After seeing that bobcat video, we have to say that America has handled itself well here. Yeah, nah, good s**t Hailey. Good s**t.

Final thought: Yeah, look, no matter whether you blame the dogs for starting the fight, the bears for trespassing, or mother nature for setting up the fracas, you’ve gotta be honest and ask just what the f**k else Hailey was supposed to do. That’s why we’re giving her this top sheila award.

Mate, as you know, we post tonnes of interesting s**t on this here website, but despite the Russian explosions, karmic retributions, and visits to your favourite destination, we love the wholesome s**t the best. That’...

Forgive us for reminiscing here, but do you remember what it was like to be a pissed-off teenager after a fight with your olds? We don’t know about you guys, but we remember more than a few times when we packed our ba...