Sometimes it can seem like the whole world is just full to the brim with arseholes, pricks and scumbags. Fortunately, though, there are also a whole bunch of top blokes, smashing sheilas and bloody legends that alleviate the dark-side with their heroic actions. One of those is pommy bloke Danny Neilson. This bloody hero witnessed a mugging then decked the mugger and returned the victim’s belongings.

Yeah, look, the blurb probably tells you enough about what happened, so we’ll stop waffling on and get to Neilson’s own words. “I wouldn’t say I am a hero but I’d just seen it happen, I thought ‘I can’t stand here and watch it happen.’ He just like grabbed her above her head. There were so many people about. I was quite far away but I just chucked my bike on the floor and lamped him one.” 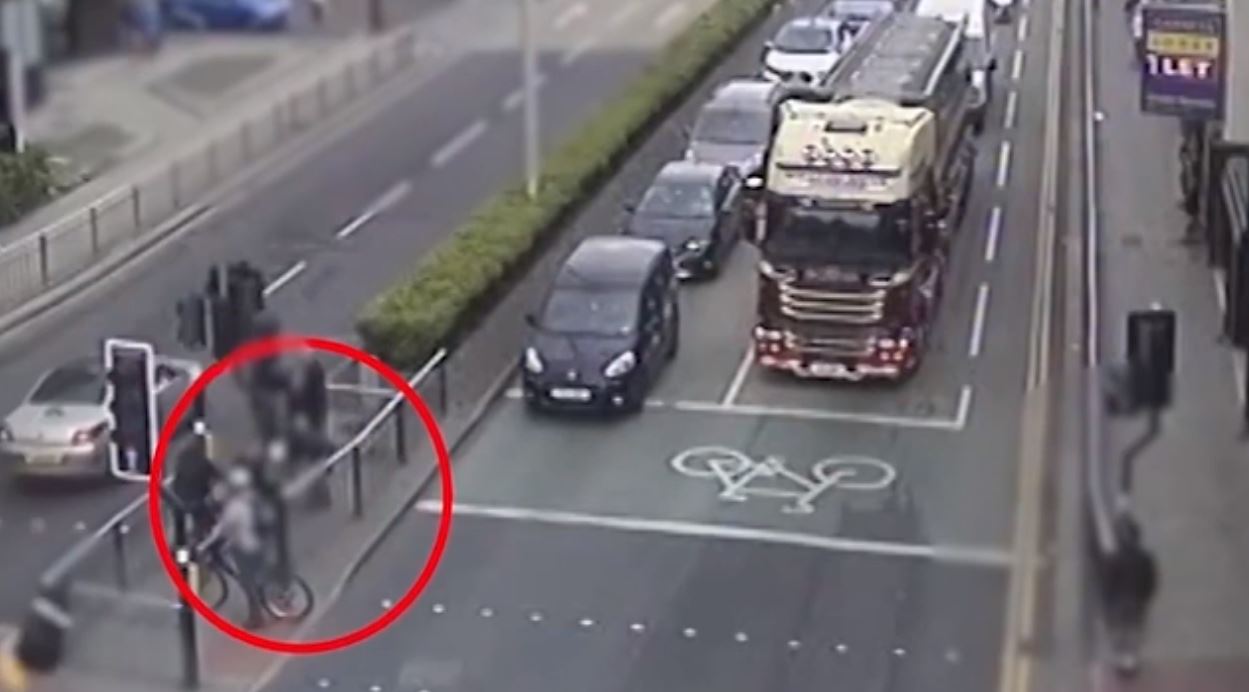 While Danny himself is a humble fella, we reckon he is a hero. Crikey, we reckon the old duck who benefited from his help would say so too. The incident, which happened in Hull, was caught on CCTV, and it shows Danny tracking the mugger before knocking him out in the middle of the road.

“You don’t really properly see it in the video, but he grabbed her bag and started walking off and I thought ‘f**k this,’ and hit him one, and dropped him. I’d do it for anyone, how can you sleep at night doing things like that?” 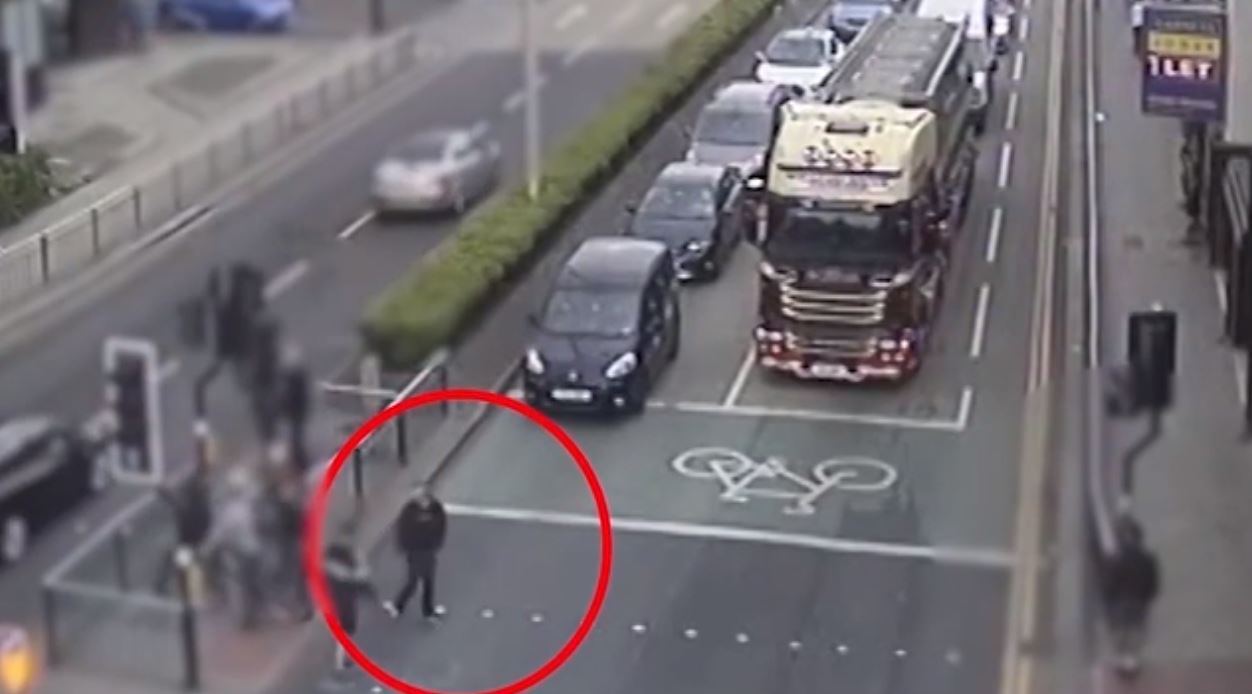 And this is what we like. Yeah, it’s aggressive, but it’s altruistic behaviour. And it’s meant that although the old duck was still thrown to the ground by the lowlife mugger, she at least got her handbag – and any valuables inside – back.

“He went out cold, but I had to help him up because I didn’t want him to get run over by a bus. I left him at the side of the road, and I went back to the old woman to see if she was alright, he wasn’t my priority, I’d got the bag off him. I grabbed him and gave the woman the bag, then decked him. He just ran off because the police turned up, clear as day.” 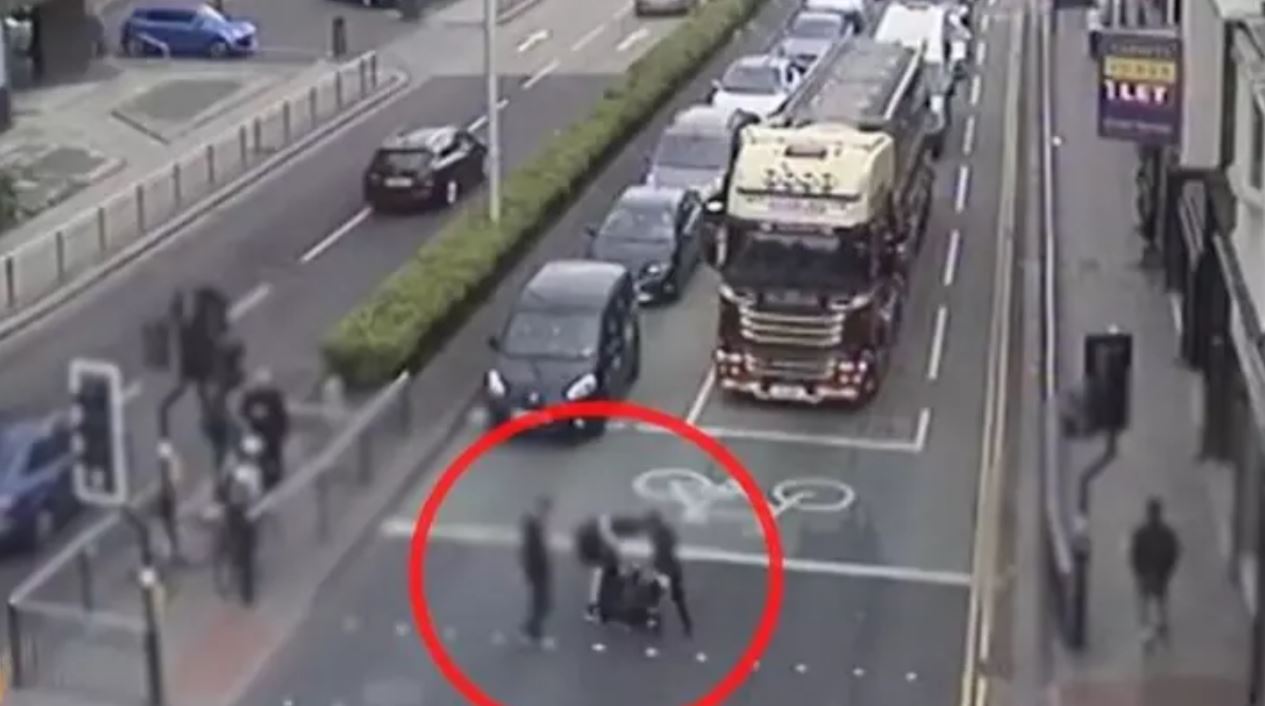 Even though police took Danny’s name, he was never contacted. The mugger was sentenced to three years in prison.

Final thought: We reckon there’s always a place for bloody heroic stories like this. They seem to be getting rarer and rarer in this day and age, but thanks to top blokes like Danny, the world’s probably in safe hands. Don’t ya reckon?