Mate, if you’ve been thinking it’s been a little while since we talked about crocodiliacs here at Ozzy Man Reviews, you’d better bloody brace yourself because we’re f**ken bringing ‘em back! Yeah yeah nah nah, in case you didn’t hear, there was a bloody attack up in the tropics of Queensland the other day. A 56-year-old bloke was taking a dip in one of the local lakes when a croc tried to friggen chomp on his noggin. Check it out…

All right, so look, the most obvious question is why the f**k would you be swimming up there? To be honest, we don’t know the answer, but according the Department of Environment, the lake, fittingly named Lake Placid (no s**t), is right in the thick of croc country and you should expect crocs in there. 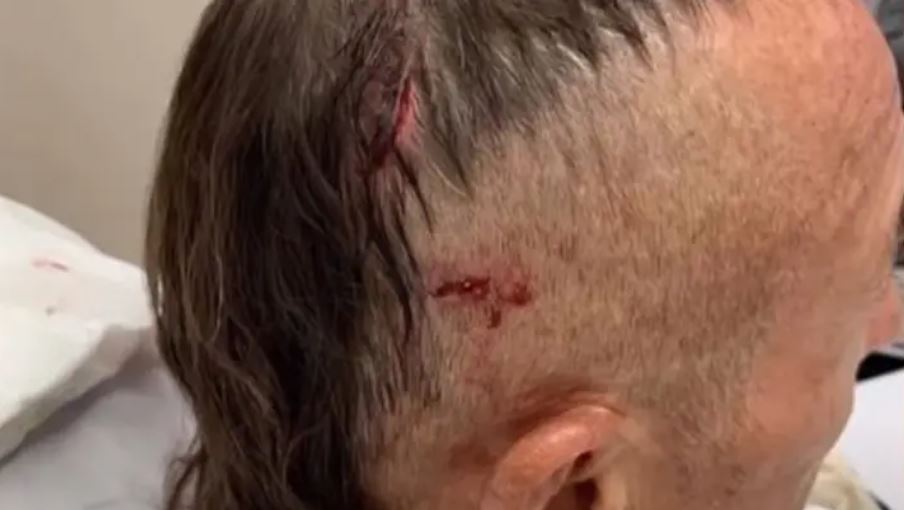 Anyway, all that aside, the bloke in question, Mark Ridge, was taking his regular dip when it happened. By all accounts, he’s a fit bloke and he swims in the lake ‘multiple times every week.’ The reptile latched onto his head, but he managed to free himself and swim 400 metres to the shore without getting f**ked on again.

The croc is thought to have been about two metres long, so really, old mate was lucky it was only a baby. Imagine if it had’ve been a big b**tard. It would have popped his head like a pimple! 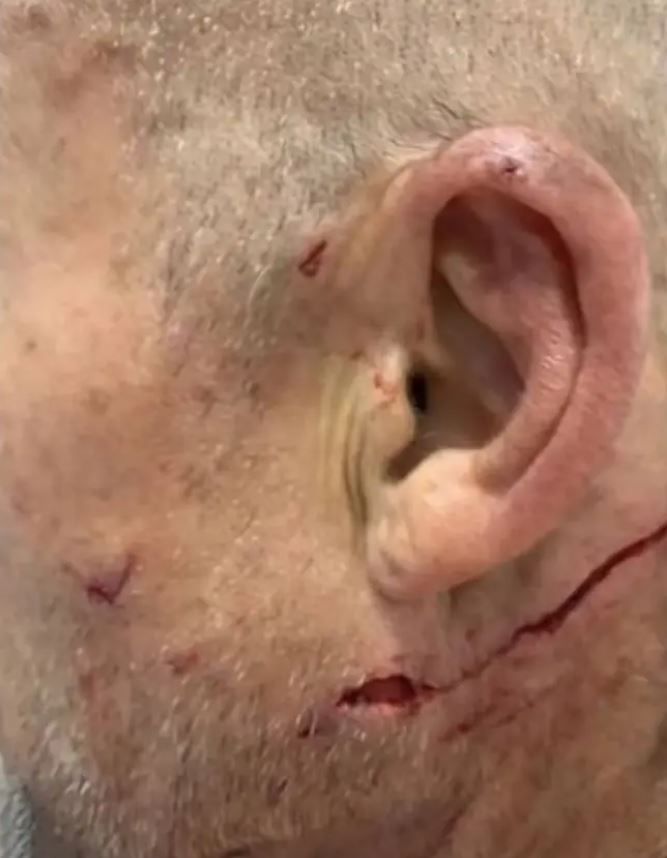 Anyway, Ridge, told Channel 7, “It’s been a bit out of the normal – it’s not every day you get chewed on. You’re only got two weapons and that’s your hands. So you do what you have to do.”

He also said that he doesn’t want the croc removed, preferring it to be shot. And that’s where we’re calling “Yeah, nah, Mark.” We get that it probably f**ken hurt and that you might have been minding your own business, but crocs will do that s**t if you’re in their territory. It’s not a secret. 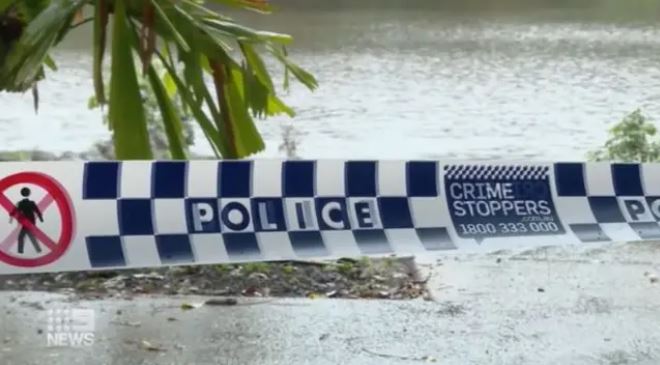 The paramedic who saw to his wounds, Paul Sweeney, said, “When we got there, he was remarkably calm and it was clear there were puncture marks on his head. He described to us that the crocodile had bitten his head and he had tried to pry its jaws off his hand and as he did so, its jaws snapped on his hand.”

The Department of Environment and Science will target the croc for removal. They said, “Wildlife officers will conduct a site assessment of Lake Placid and seek further information about the attack to assist with the removal of the animal. Under the Queensland Crocodile Management Plan, Lake Placid is within Zone B (Active Removal Zone). This means that any crocodile confirmed to be present is targeted for removal by DES and its contractors.”

CROC ATTACK UPDATE:
– Wildlife team is at the scene
– Searches for the croc on land & water
– Croc is targeted for removal
– Wet season is breeding time so crocs can be more aggressive
– Injured man was taken to Cairns Hospital by @QldAmbulance

Final thought: We dunno how we feel about this one. When a snake comes into your yard and has a f**ken go, we totally get removing it, but we reckon the croc’s getting the wrong end of the stick here. What about you?

Just in case you missed it, here’s one of Ozzy’s latest commentary videos…Ozzy Man Reviews: Godzilla Vs Kong Trailer