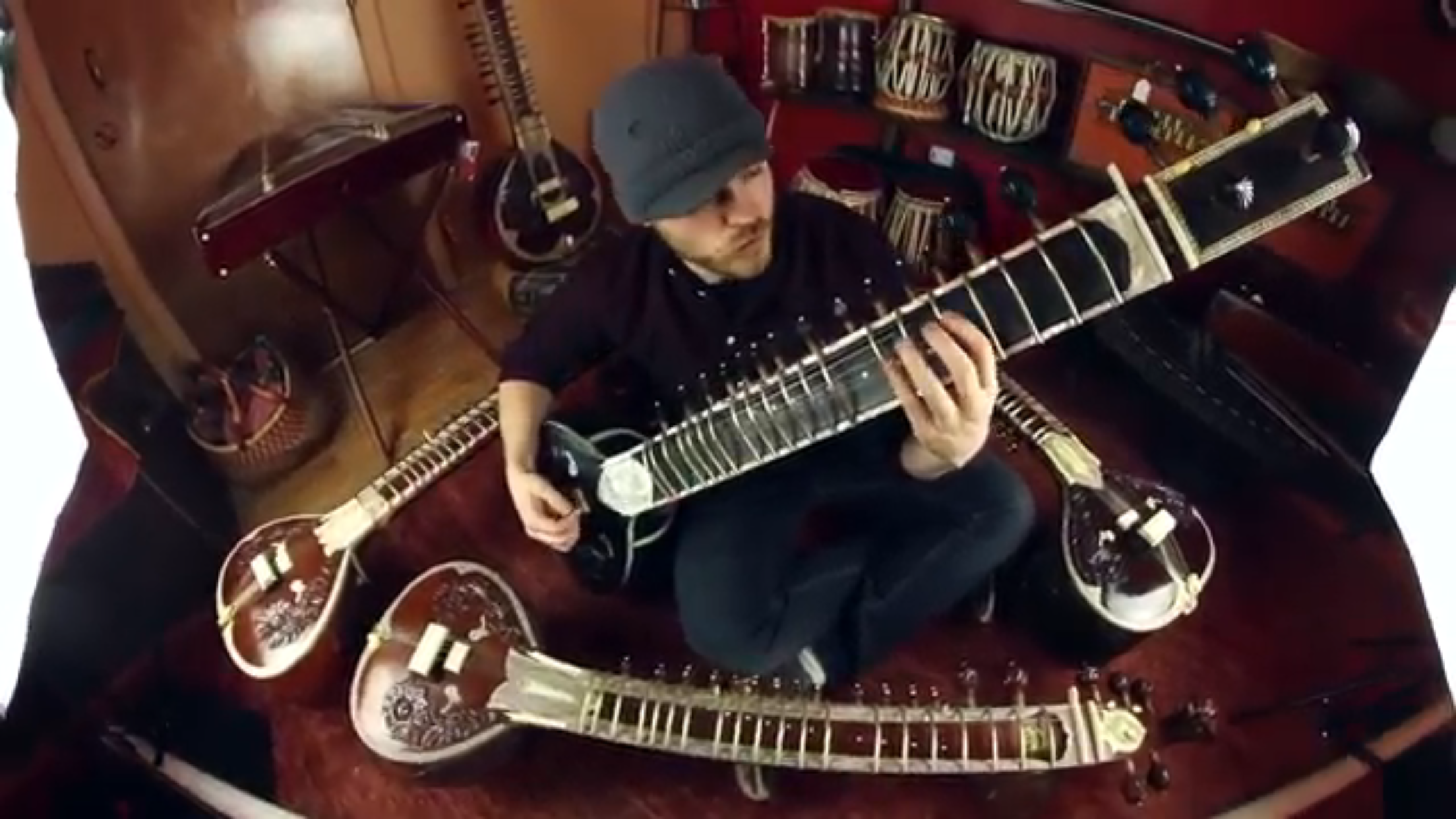 This Is The Most Badass Song Ever Played On A Sitar

One of the absolute best things about music is how you can take two entirely separate genres and fuse them into something new. Rock and rap, country and hip-hop – whatever your lyrical poison is some of the best genre combinations wouldn’t have been possible without someone actually deciding to break the boundaries separating them… and then there’s this guy, Rob Scallon, who decided to mix metal with the sitar.

For those that don’t know, the sitar is a many-stringed instrument to come out of India named after a Persian instrument called the setar, and by many stringed I mean that a sitar could have anywhere from 18-21 different strings. It’s usually balanced between the dominant knee and weaker foot, so you’re about to see it played a little unconventionally. 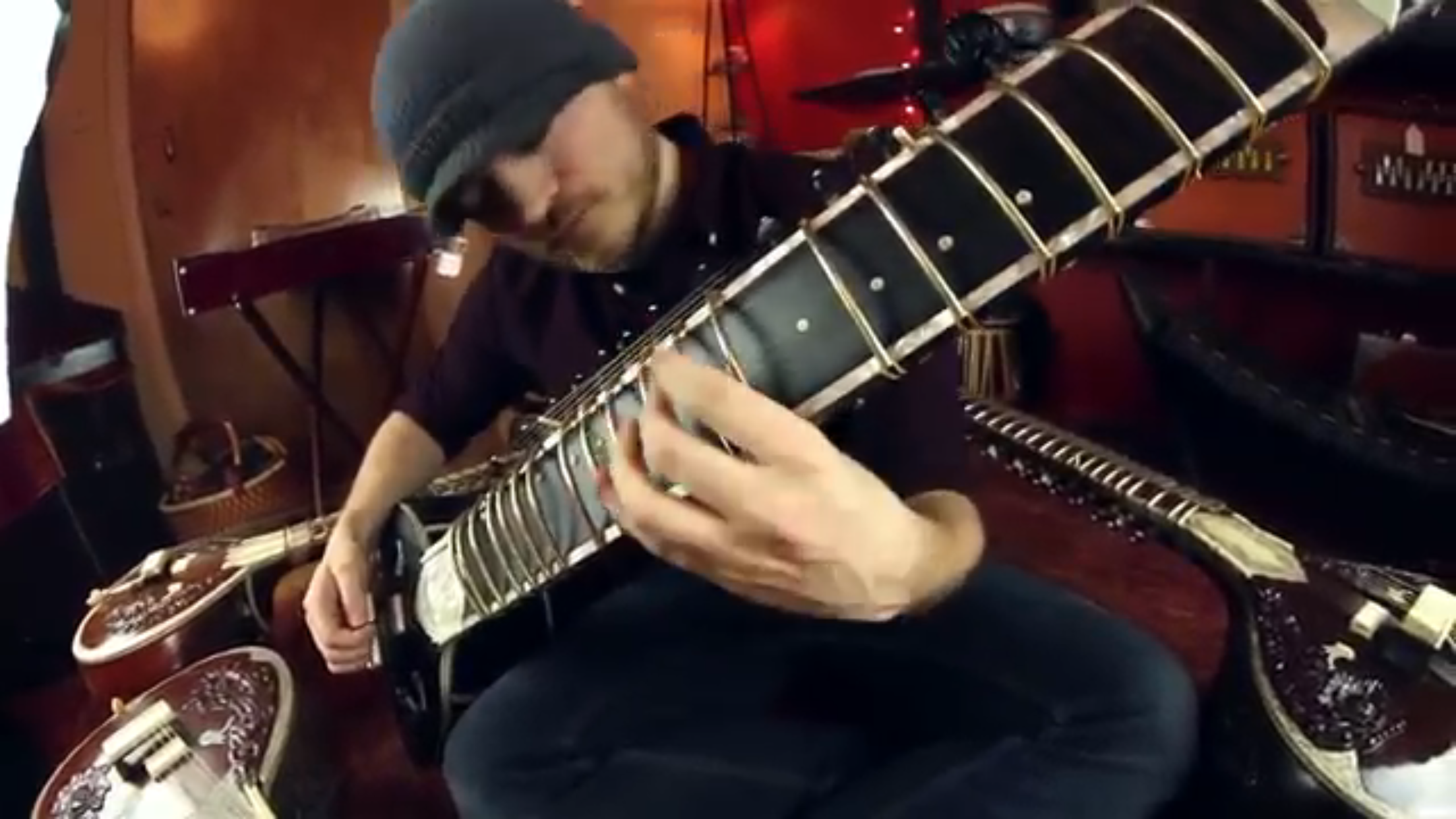 Metal and hard rock in general are two of my own personal favorite genres because of the raw feeling to them. Lyrics or no lyrics a good metal hit in my eyes focuses more on the music than the words anyway; you can bang out to an instrumental but if you do it to the spoken word you’ll probably wind up looking a bit mental – case in point. So seeing this guy mix a traditionally Hindi neck-bowl lute with a genre I already love made me a little wary, especially knowing what the sitar usually sounds like.

I’m not going to lie to you, if you’re looking for a banger you should probably turn your volume up because as far as I can tell this guy is a monster with those strings. While I did hold my reservations towards it, there’s no denying the amount of talent and effort put into making the tune for this video.