As you know, here in Ozzyland, we bloody love a good swear. Honestly, when you see your mate at work, the first thing you might do is call him a d**khead or a big f**kwit or a bloody wanker. It really is, quite literally, how we roll. Other countries aren’t like that, though. Yeah, nah, they can get real stroppy about it. Have a squiz at the reaction from this Pommy bloke who couldn’t handle it when KFC staff wrote ‘s**tface’ on his gravy.

Look, before we get started we’re just gonna say that if someone at KFC wrote ‘s**tface’ on our gravy, we’d probably think it was f**ken grouse. We could legit imagine calling over the missus and saying, “I love those little s**theads at KFC! Checkout what the cheeky little c**ts have written on the gravy.” 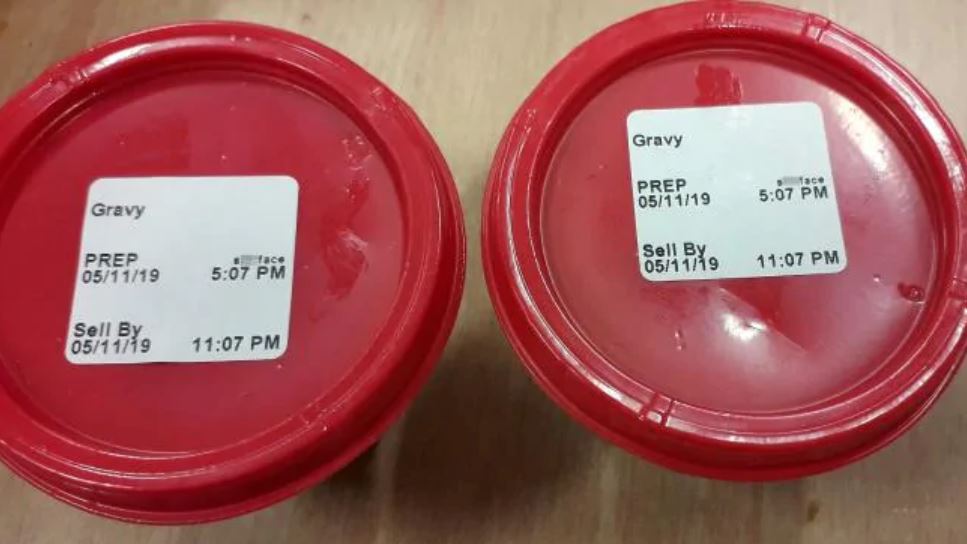 The missus’d be like, “That’s f**ken funny, Baz. Stick it on Facey and share the good news!”

Unfortunately, Karl Cooper from Chesterfield in the Land of the Poms didn’t see the funny side. Yeah, nah, he wasn’t really keen at all. He was, according to The Sun, ‘really shocked.’

“They took my order for 20 hot wings, two pots of gravy and some coleslaw, and it did take a while for me to be given it. It was probably 15 or 20 minutes. But I didn’t moan or complain, I wasn’t an awkward customer. They even apologised for the wait. I took the food back to work, got the gravy out and that’s when I saw the word sh**face. I couldn’t believe it – I was really shocked.” 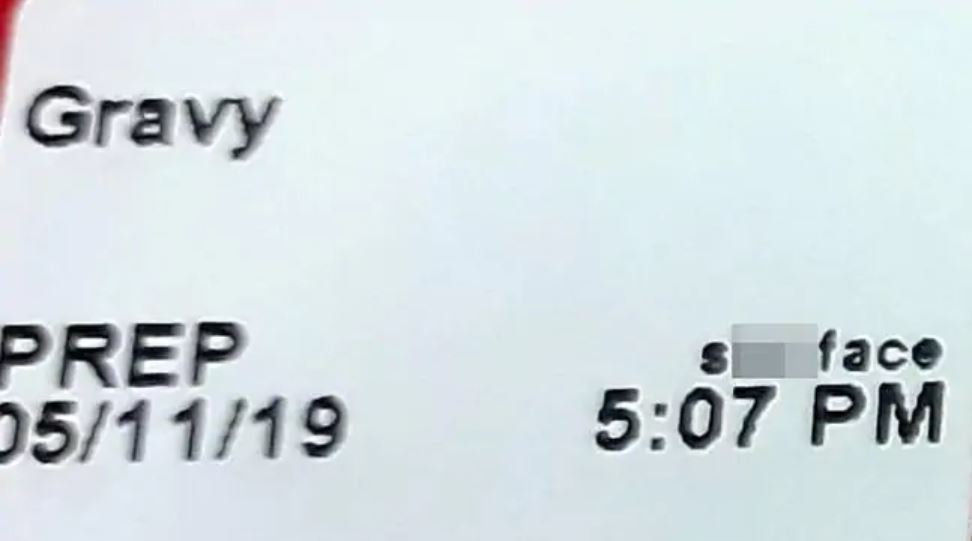 Poor old Karl was so bloody sore about it, he even contacted head office on Facebook to have a bit of a whinge. They offered him a ten pound goodwill voucher to say thanks for letting them know, and he still sooked about it. Bloody hell, Karl, you’re not defending this whole ‘s**tface’ thing very well, ya big bloody wanker.

He said he would boycott KFC in the future. “It’s very strange,” he said. “I’ve never been called that before.” 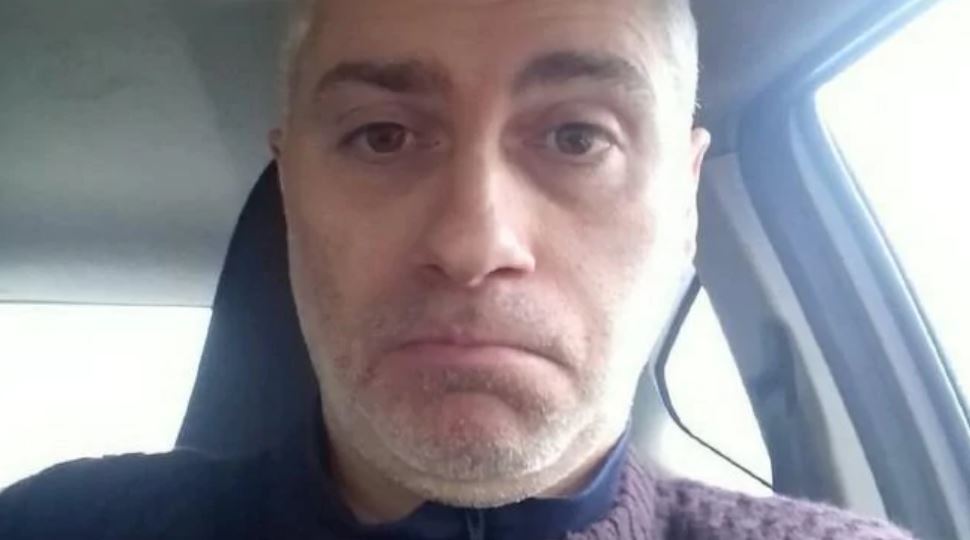 Final thought: Obviously, we don’t want to be insensitive here, but for us, it’s actually kind of amusing to see someone get so wound up over this. As mentioned above, we’d actually be stoked to receive something like it. It’d almost be proof that the guys at the local KFC bloody like us! Anyway, why not have some fun here? What’s the best insult you’ve ever copped? I was once told by a big rotund sheila that I was nothing but the scum between her legs. I thought that was pretty rough – and bloody funny. How about you?